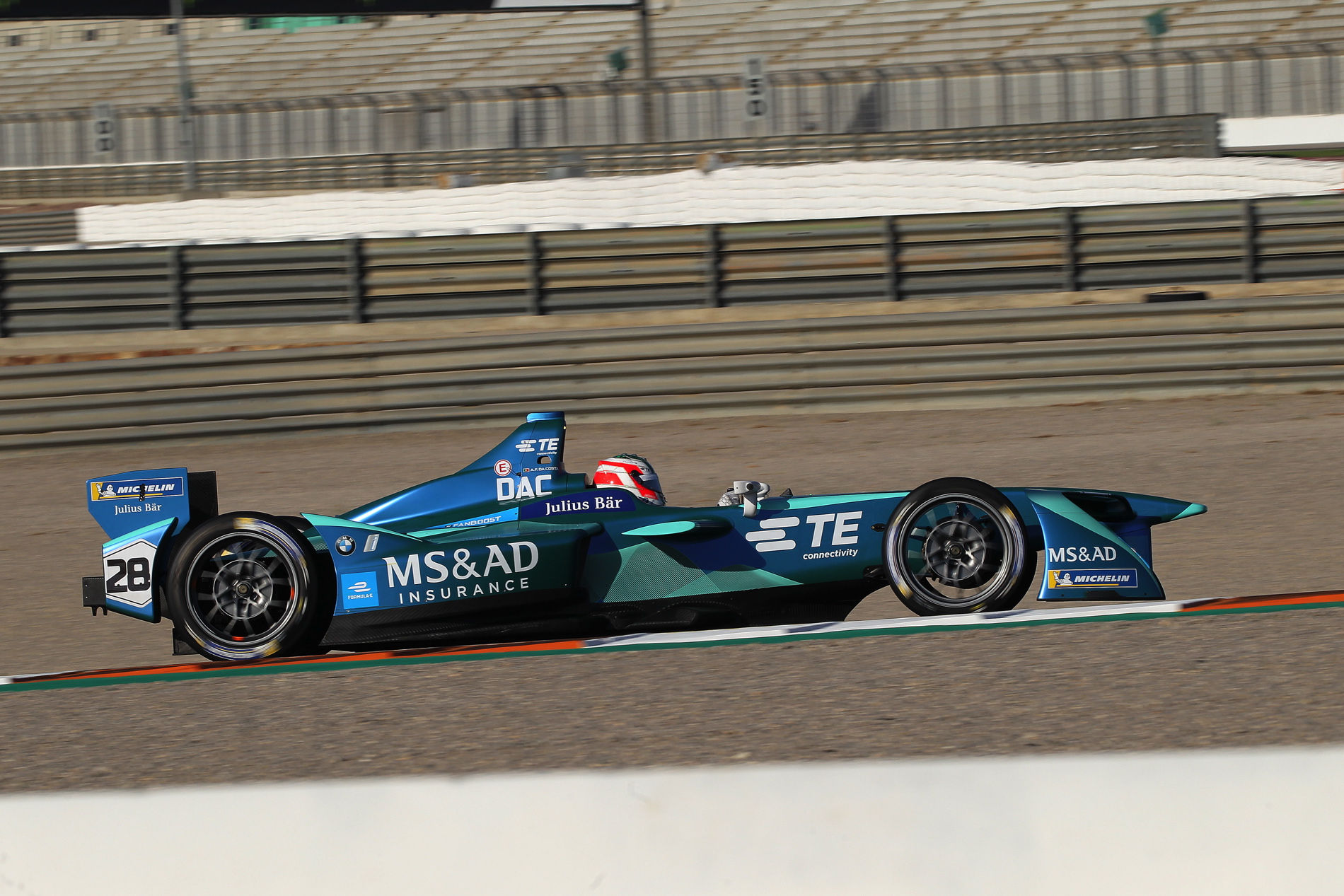 The official pre-season test in Valencia (ESP) heralds the crucial phase of preparations for season four of the FIA Formula E Championship for BMW and the MS&AD Andretti Team. From Monday to Thursday, all the teams represented in Formula E assembled at the “Circuit Ricardo Tormo”. With Wednesday being a rest day, the teams had three days to test at the circuit.

For two BMW works drivers it was also about getting deeper into Formula E: Tom Blomqvist (GBR) and Alexander Sims (GBR) were gathering more series experience at the test. They alternated at the wheel of the cars with BMW works driver António Félix da Costa (POR), who is already confirmed as a regular driver for season four. The complete driver line-up at the MS&AD Andretti team will be announced at a later date. 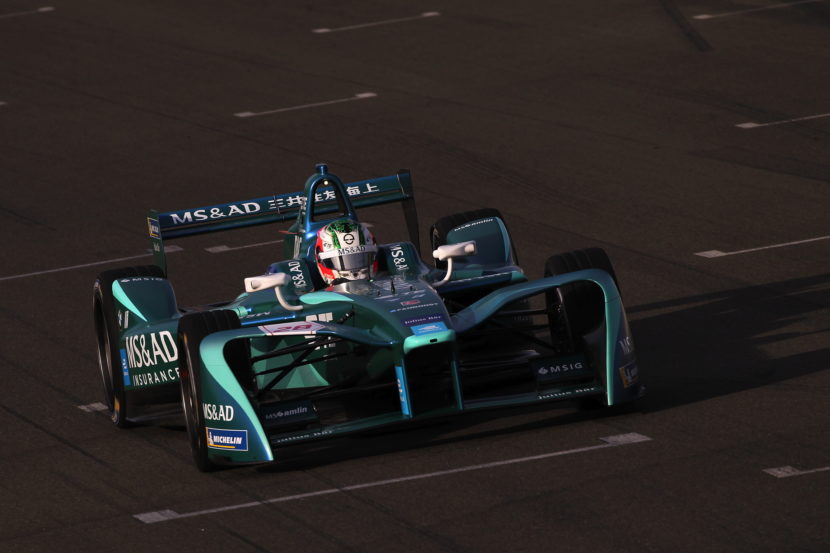 As part of the close cooperation with MS&AD Andretti, BMW will accompany the team throughout the coming season, as it continues to prepare for a works entry in season five. The first event on the 2017/18 calendar is the Hong Kong ePrix (HKG) on 2nd December 2017. In total, the season consists of 14 races around the world. The finale will take place in Montréal, Canada, at the end of July 2018. 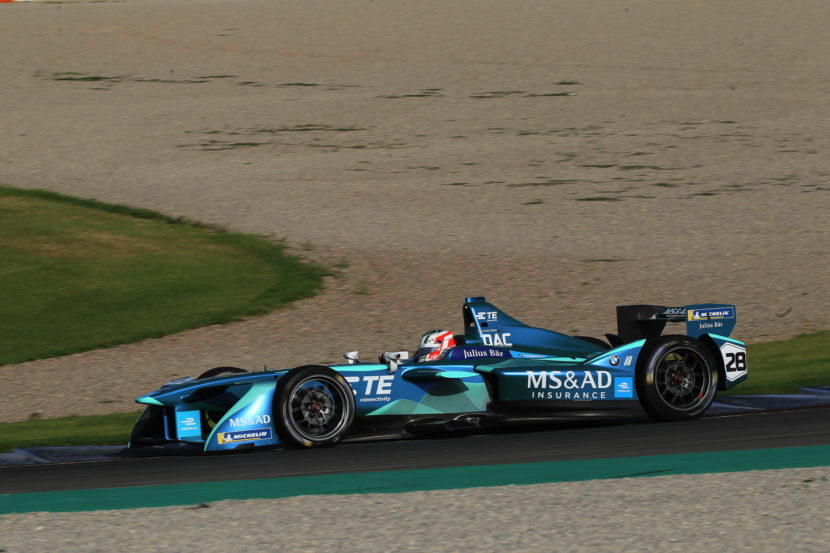 Tom Blomqvist: “I am happy with the test as I learned a lot about Formula E. It is in a way quite different to the racing that I have experienced before, but I find it very interesting and appealing, so I enjoyed it. The whole concept is completely different. The cars are electric and you really have to look after the energy management side of things, while in the racing I have been doing before it is just flat out and you have to worry about fuel consumption. Here, you have to take care of so many things on the energy side to make sure you don’t deplete your energy stores. It is all about racing as fast as possible, whilst managing the energy that you have. This is quite an interesting philosophy and something where the driver can have a big impact.” 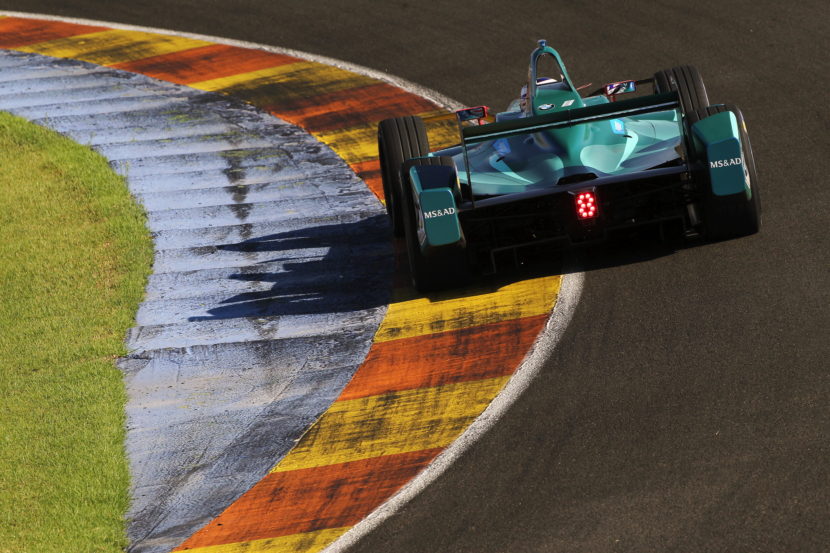 Alexander Sims: “Formula E has several unique things that are different to any other race series. That goes from energy management right down to the way the tyres perform, because they are really different to the standard slick tyres you normally have. Initially we were just doing flat-out runs, so it was quite like in Formula 3 or GT. The biggest challenge was when we were doing the race runs trying to apply energy management to an ideal situation. It is a really interesting combination when you are driving because you are constantly thinking about how to save energy or use your energy more efficiently. You are going through the coasting and regenerating procedures – but then you get to the corner and you are driving completely on the limit. Afterwards, you try to save energy again. It is a really interesting combination and I honestly enjoy it.” 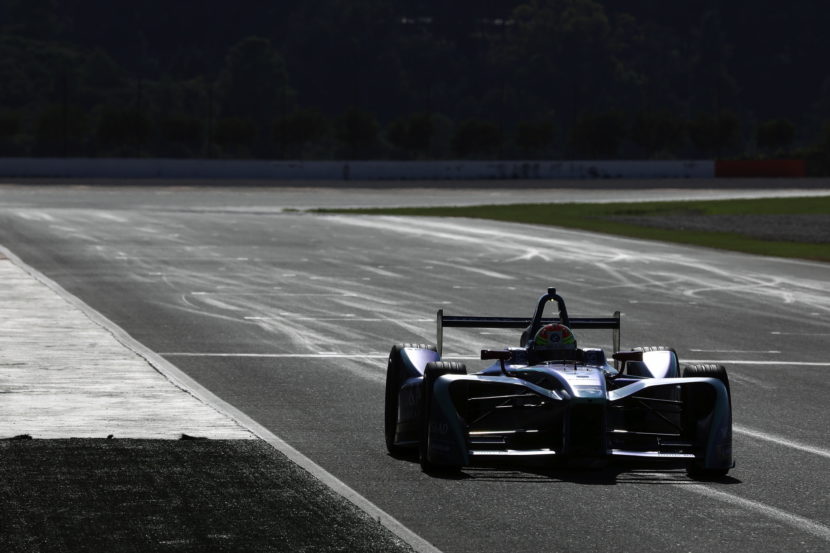 António Félix da Costa: “I am happy with the test. We have been doing a lot of laps, testing many new things. We have some new engineers in the background as well who are bringing fresh ideas. We used the test to bring it all together and to evaluate the changes to get in the best shape possible for the season opener in Hong Kong. We gathered a lot of useful information that will be valuable at the races. I am looking forward to the new season.” 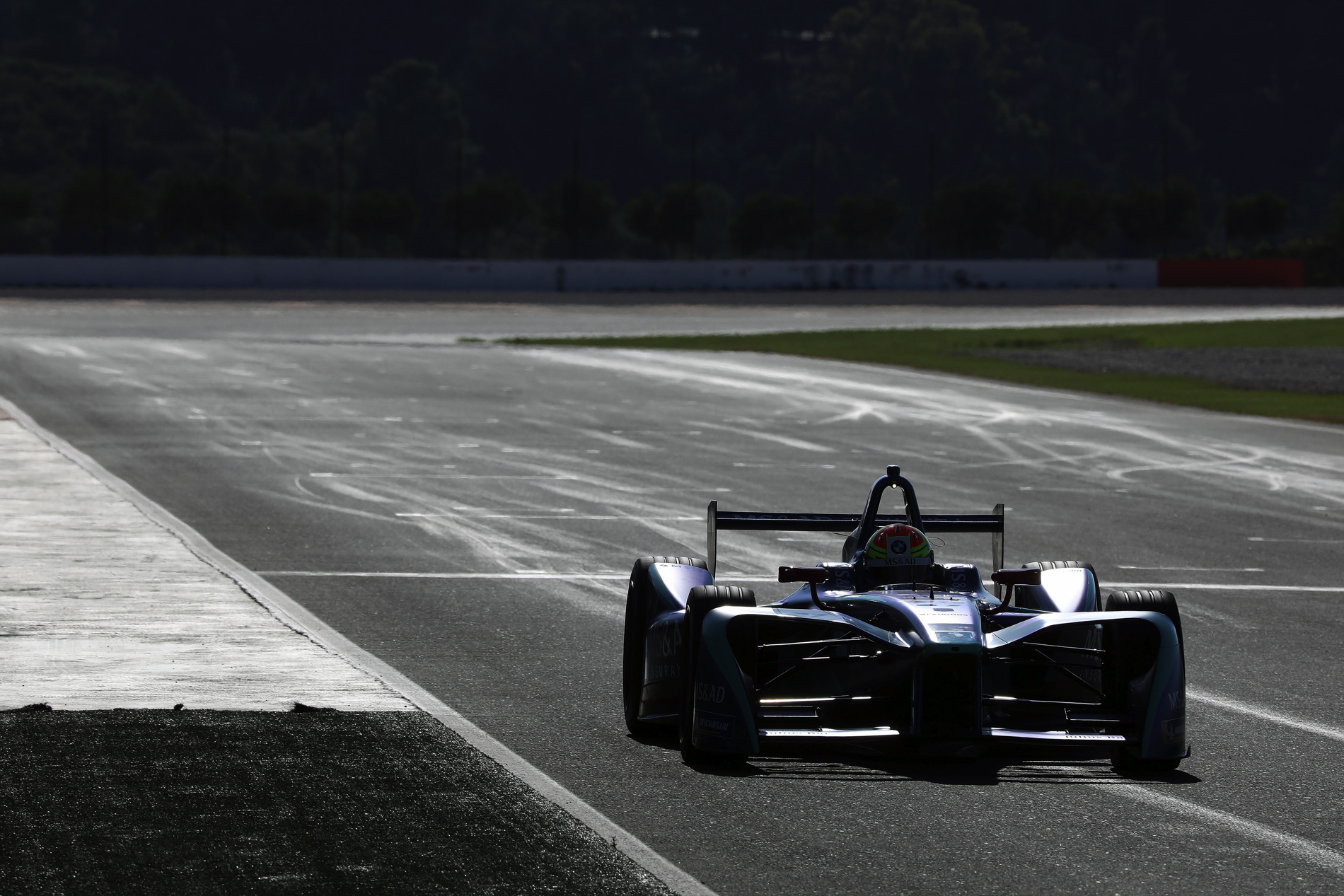 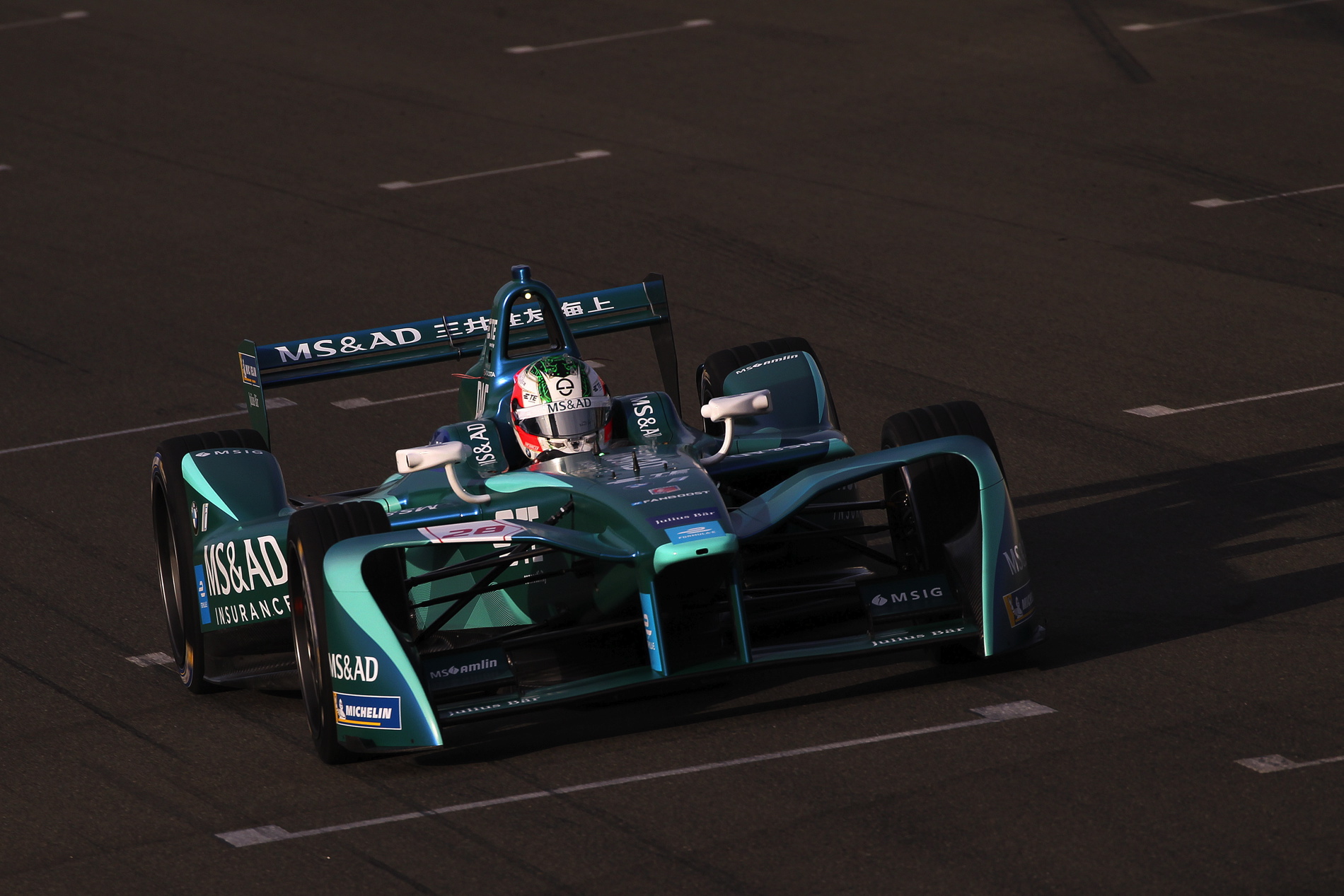 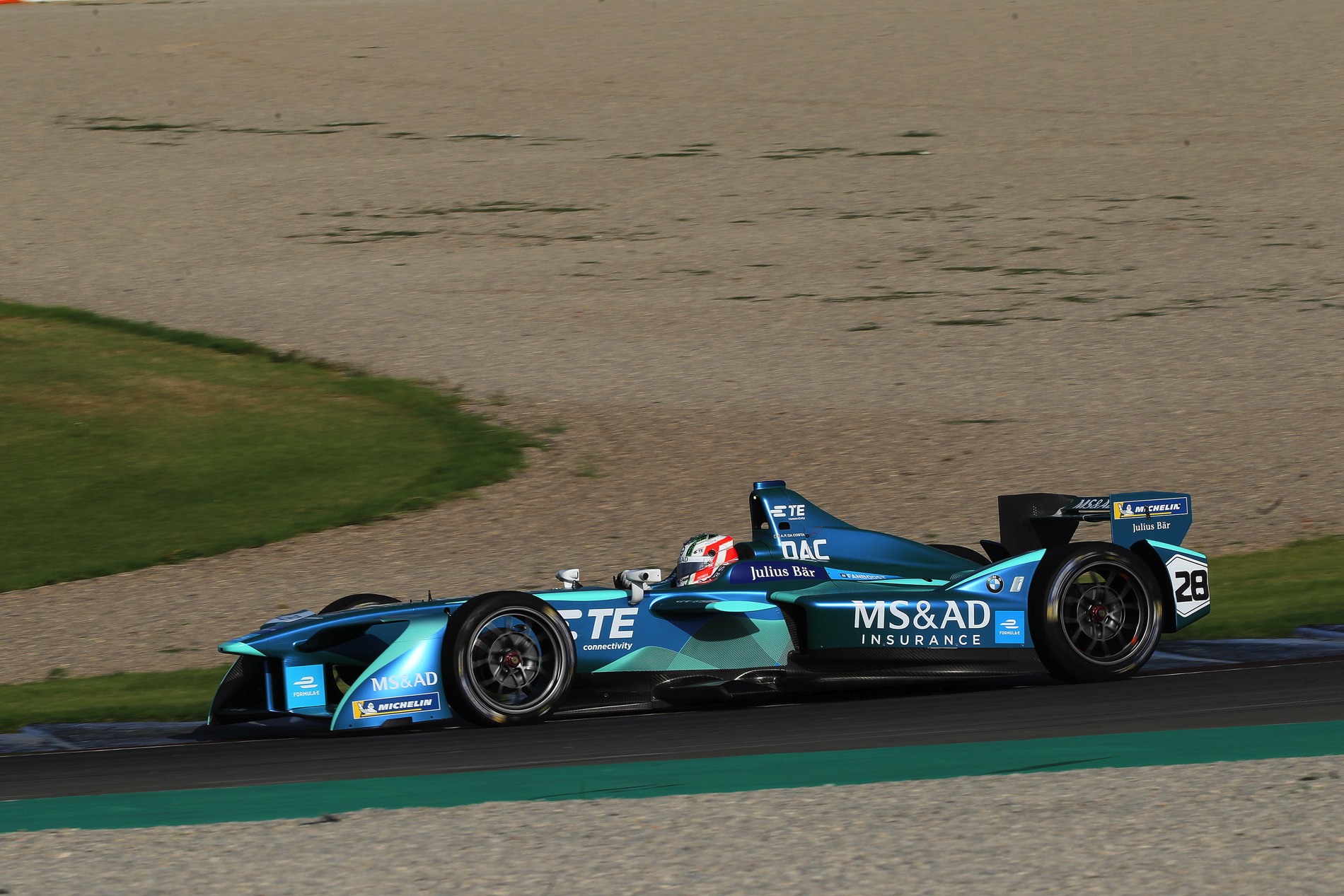 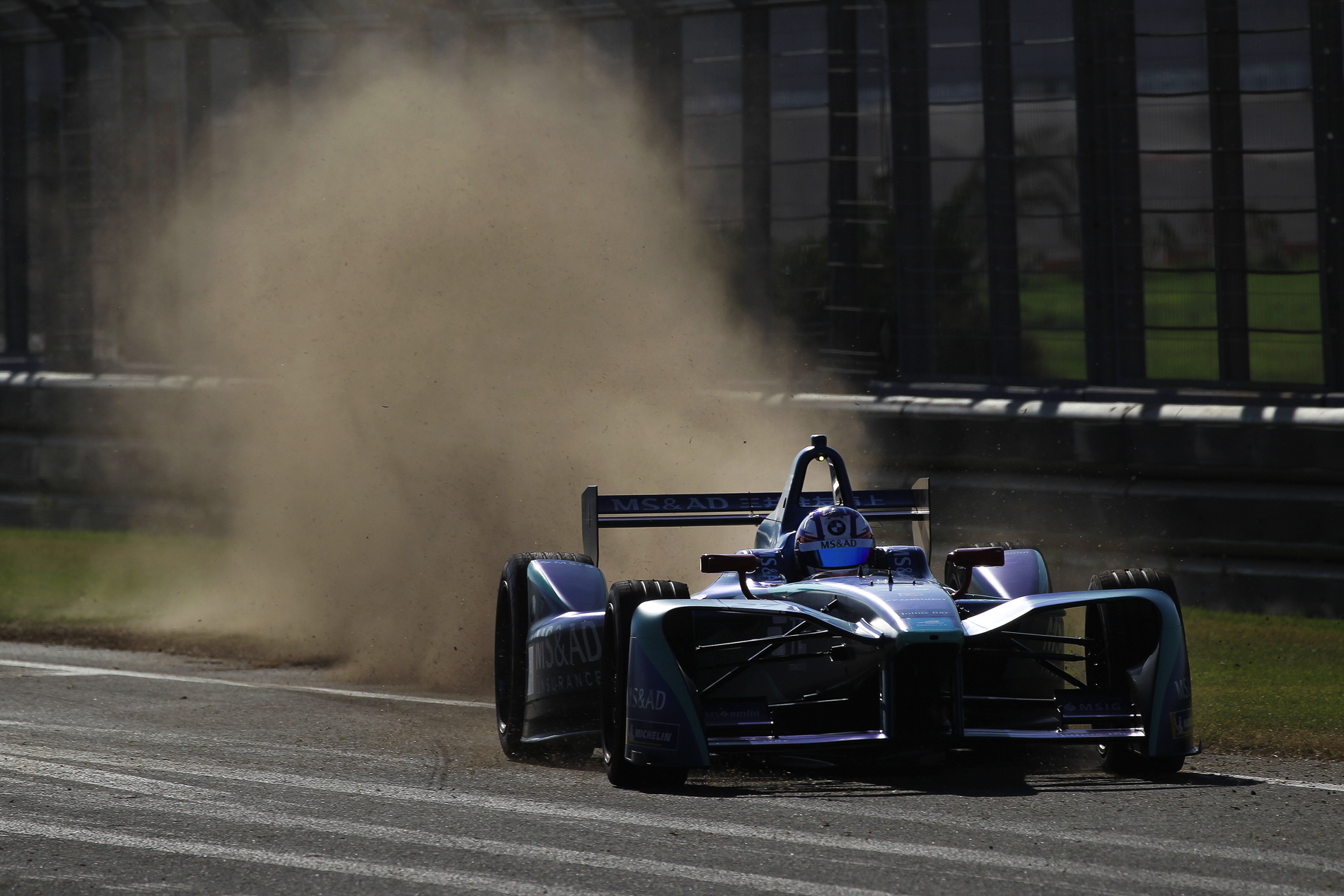 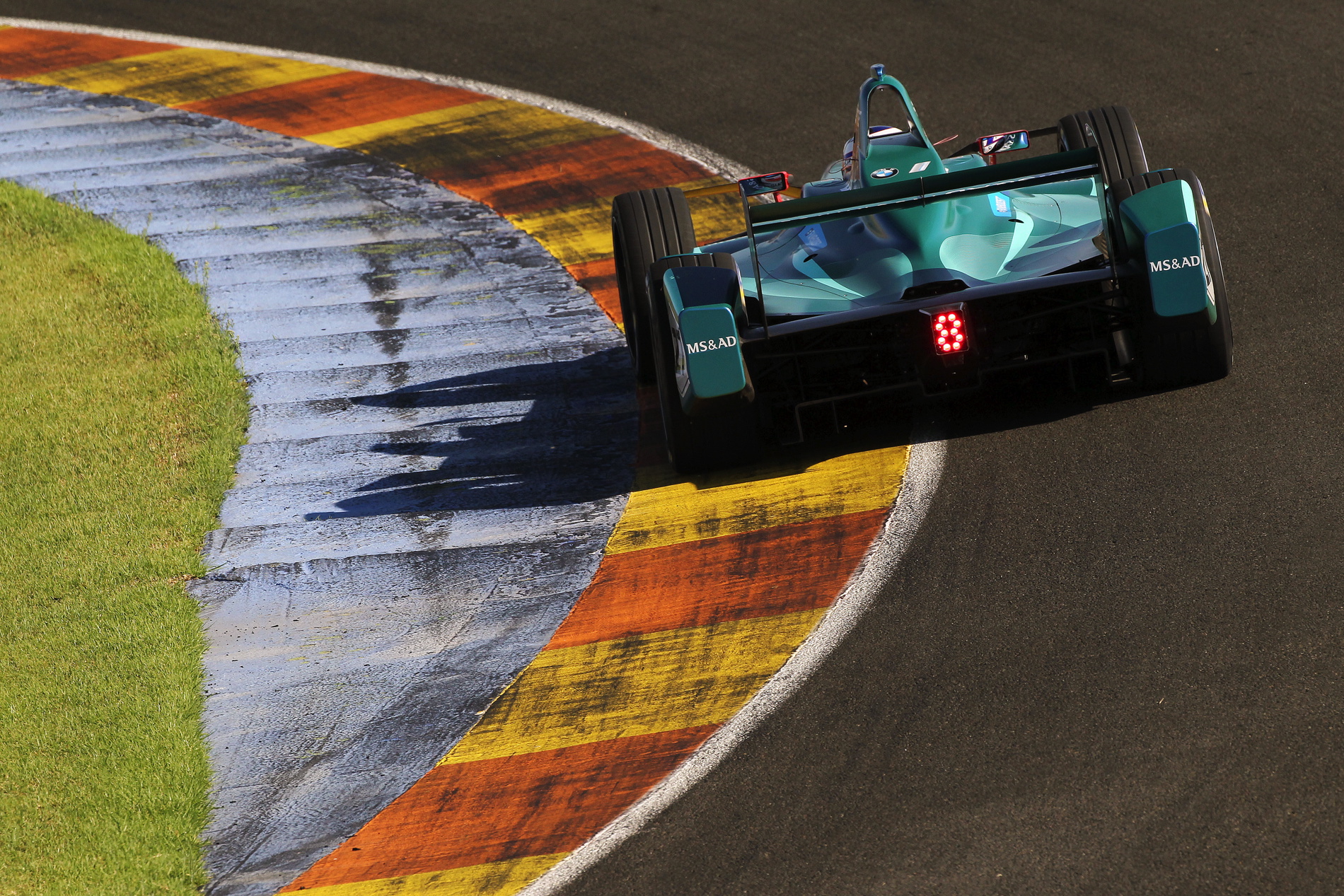 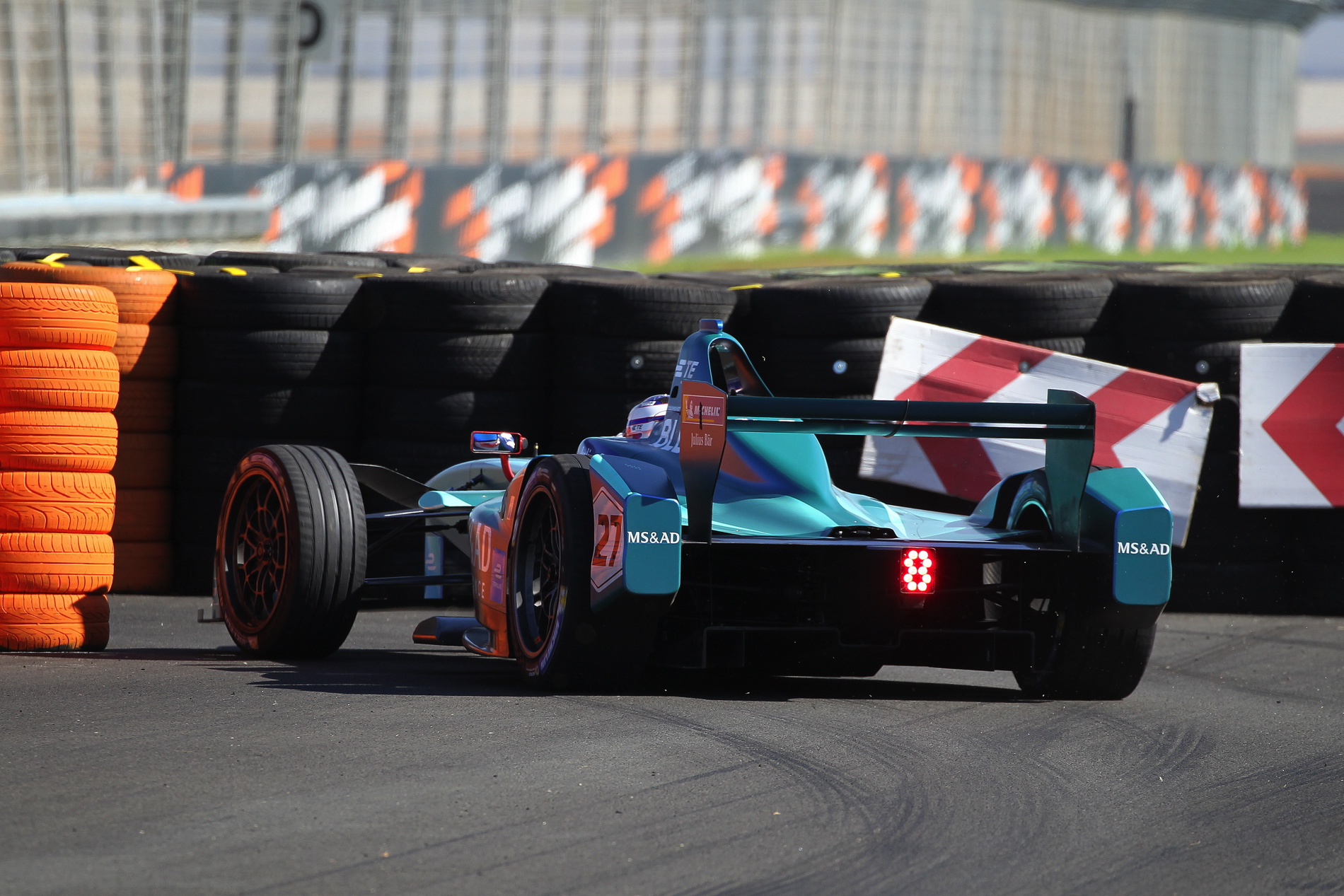