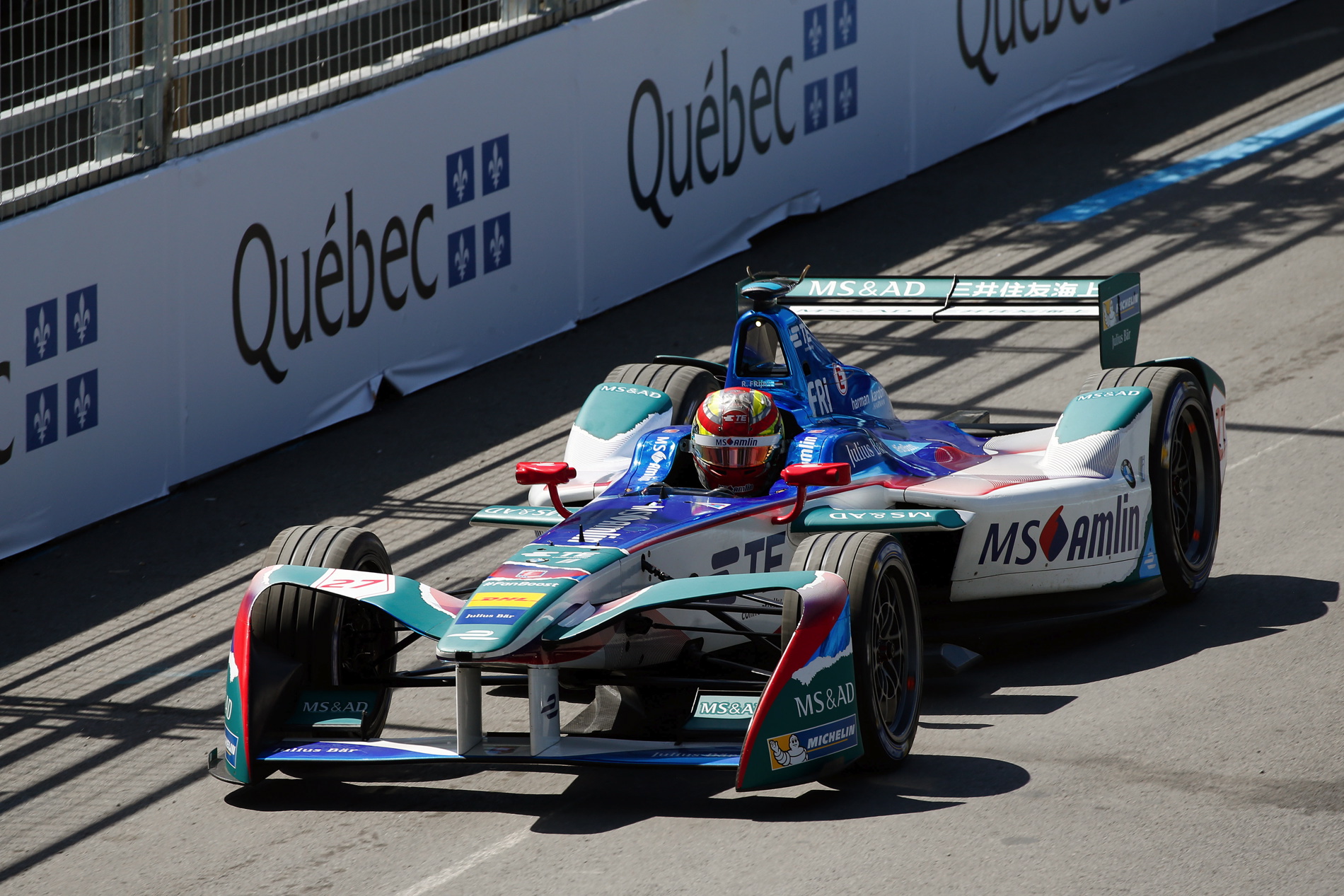 BMW will join Formula E as an official manufacturer for Season 5. BMW has confirmed earlier this year that it will build a brand new powertrain to be used by the MS Amlin Andretti team in 2018/19. But ahead of the first season as a Formula E team, BMW continues its partnership with Andretti Team in the upcoming Season 4.

The technical partnership between the two sides has only grown over the last season and BMW is gaining more weight in the team, beyond the development of the powertrain. The presence of António Félix Da Costa, official driver of BMW Motorsport, is another example of this process that will be accentuated with the arrival of a second official BMW driver to the team. The main candidates are Tom Blomqvist and Alexander Sims. 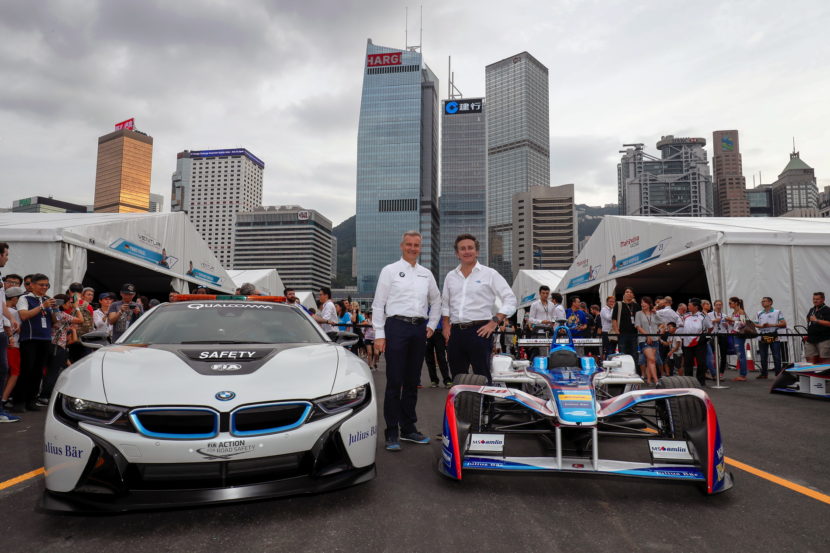 Alex Sims has always been a potential candidate as a test driver for the team. In fact, the British driver has taken a leading role in the development and evolution of the powertrain that BMW will provide the team in the season 2017-18. However, the candidacy of Sims faces some challenges due to his involvement in the IMSA WeatherTech SportsCar Championship which creates some scheduling conflicts.

Although Sims would have the option of combining Formula E and WEC, if he is one of the drivers selected for the new BMW Motorsport program at LMGTE-Pro, the other option that has gained strength is that of Tom Blomqvist. The BMW driver in the DTM championship will be present at the preseason test in Valencia after testing the Andretti car in a private test.