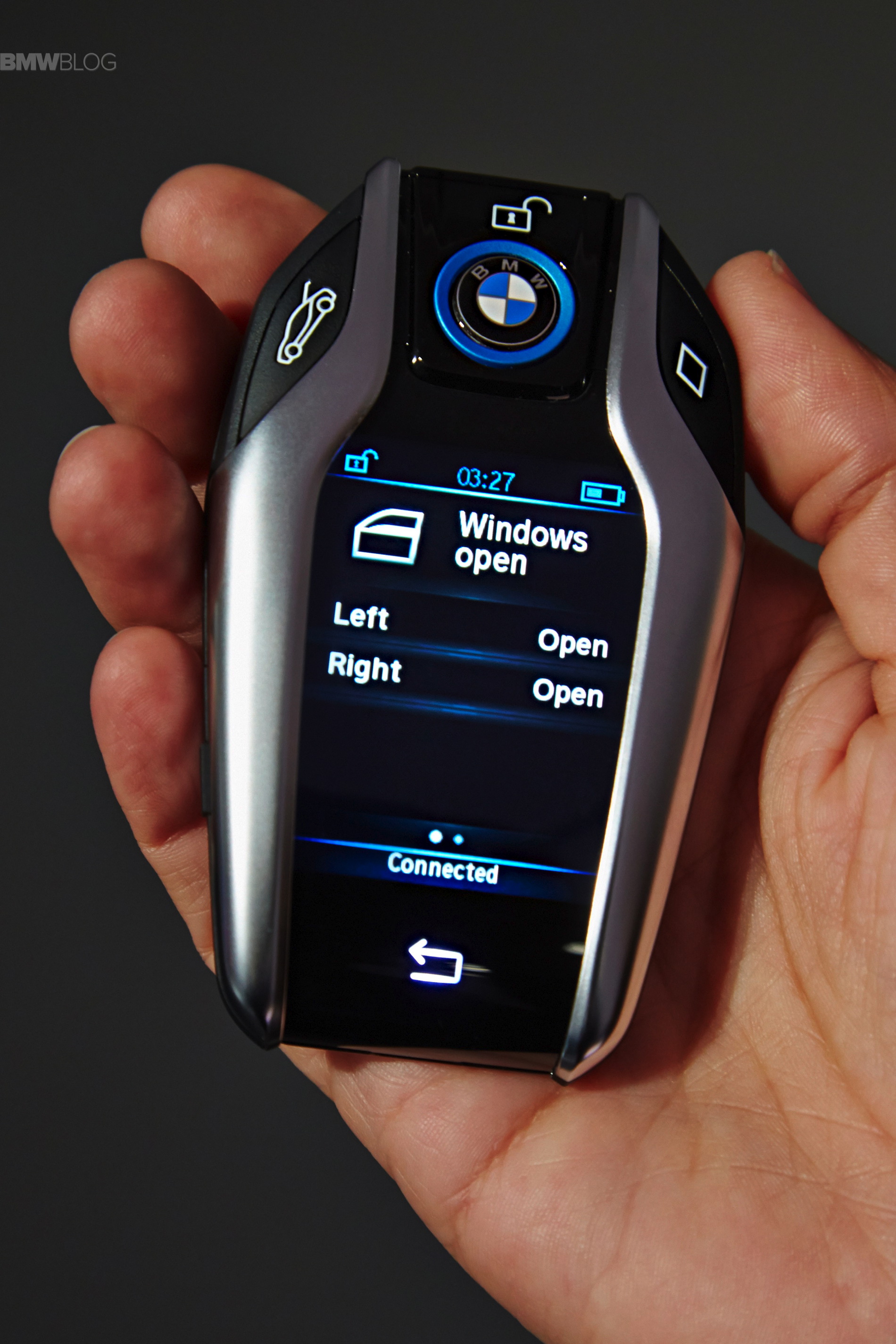 Conventional car keys might be a thing of the past. According to Ian Robertson, the company’s board member responsible for sales, BMW is reviewing the necessity of car keys. The fact that customers now all carry a smartphone and the availability of a BMW App which allows customers to unlock their vehicle, has made old fashioned keys less relevant.

“Honestly, how many people really need it,” Robertson said in an interview at the Frankfurt car show, explaining that customers no longer had to put the key in the ignition to make the car start. “They never take it out of their pocket, so why do I need to carry it around?,” Robertson said, adding that the company was looking at getting rid of keys altogether. 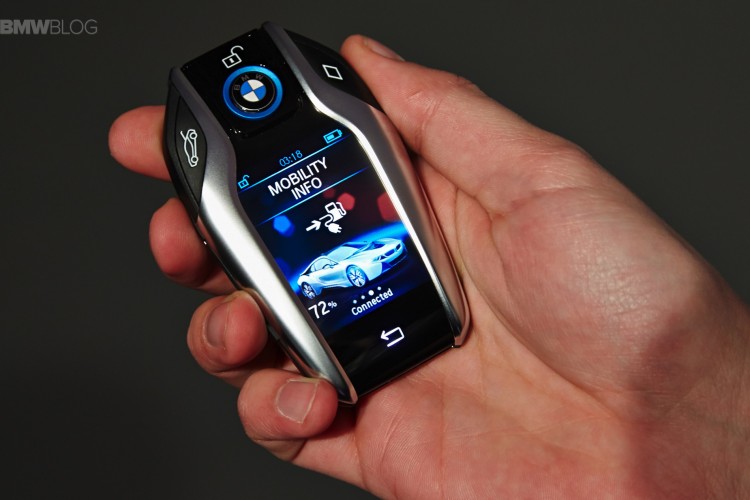 “We are looking at whether it is feasible, and whether we can do it. Whether we do it right now or at some point in the future, remains to be seen,” Robertson said.

In practice, the a BMW app would allow customers to unlock their vehicles, but from a technical standpoint there are still some things to solve, one of them being the phone’s Internet connection which would need to be on 100 percent of the time. The more feasible solution would be the use of Bluetooth LE or near-field communications (NFC). The Tesla Model 3 is the first production car to remove the key entirely by using the Bluetooth Low Energy standard and NFC keycards to unlock or start the car.