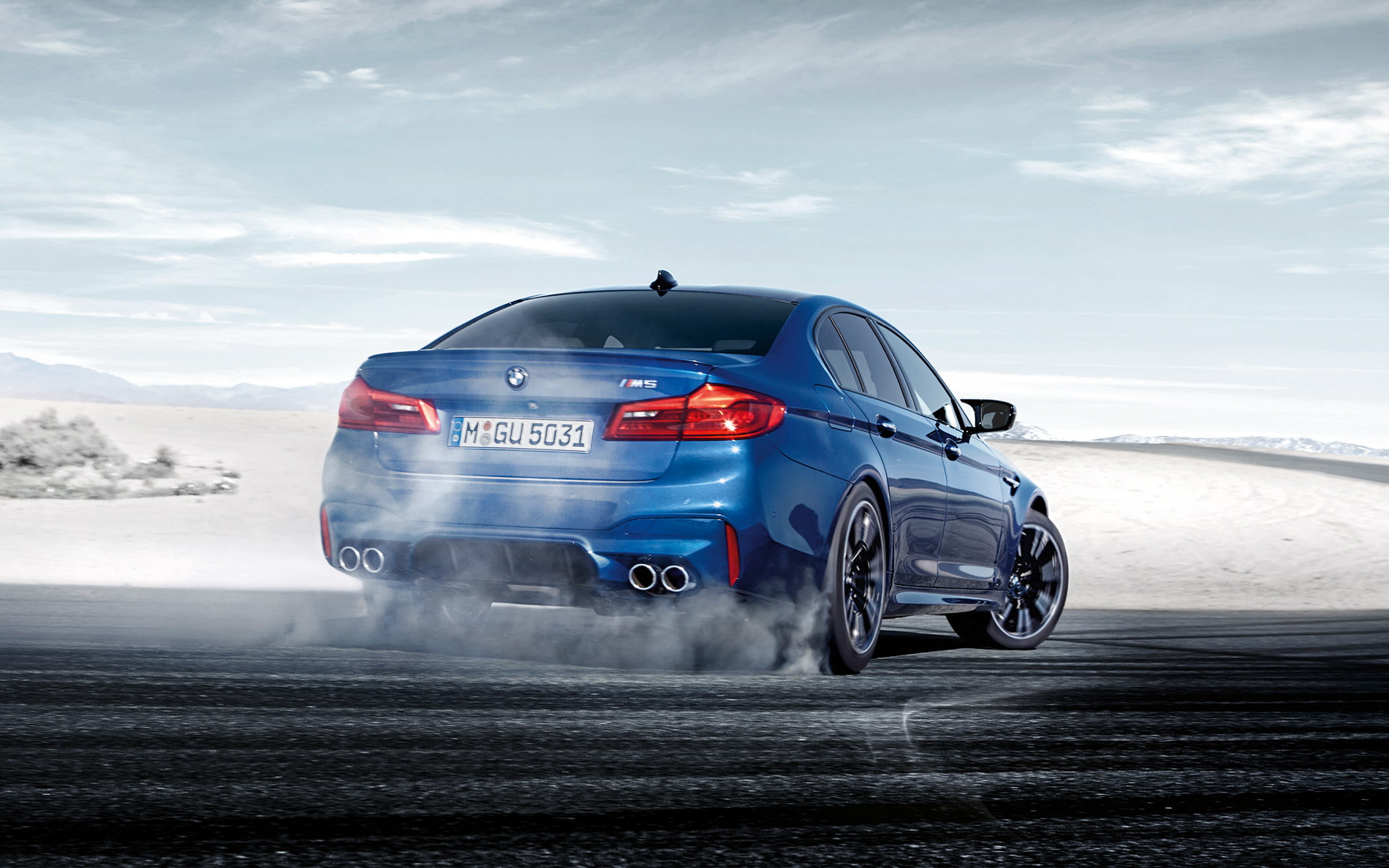 Since the brand-new F90-generation BMW M5 debuted a few weeks back, questions have surfaced about whether or not BMW would ditch rear-wheel drive for the M5’s new xDrive system. This new BMW M5 is the first BMW M car (non SUV) to come with all-wheel drive and it’s as-standard. However, it can disconnect its front driveshaft at the switch of a button and become rear-wheel drive. So fans have begun to wonder if BMW would switch all M cars over to this new system.

According to BMW M CEO, Frank van Meel, who recently spoke with Road & Track at the 2017 Frankfurt Motor Show, BMW M is not giving up on rear-wheel drive just yet. 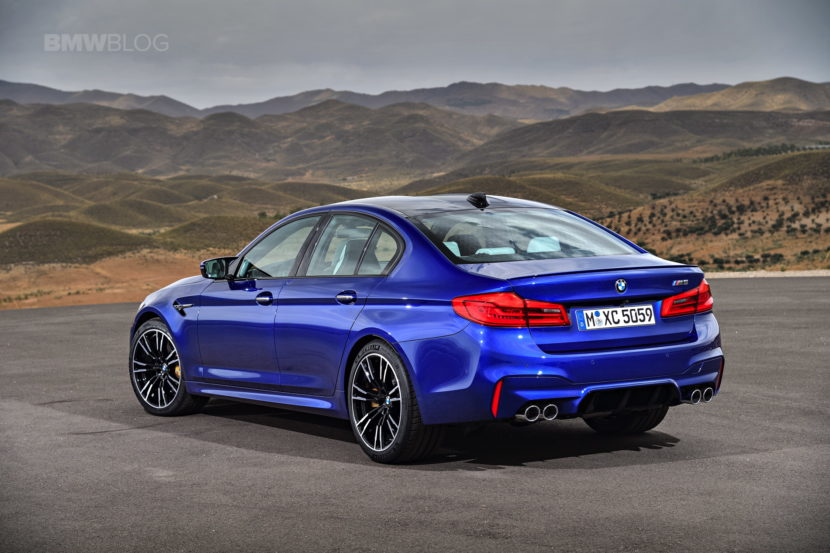 “Because we have this unique system, M xDrive, we have another option for future cars, but it doesn’t necessarily mean we need to do that with every car,” Van Meel told R&T. “Each and every car is completely different. It depends on the overall concept, weight distribution, and total performance.”

Van Meel understands that the new M xDrive system is very useful and can help the M Division’s powerful cars put their power down. But for certain cars, it’s just not what is needed. “[M xDrive] is good to have but it doesn’t mean we’re going to do that on every M.” said van Meel.

He also recognizes the everyday usability of M cars, though, and that power is almost becoming too much for just two driven wheels, especially in bad weather. In areas where winter climates can get scary, cars like Audi’s RS cars are becoming more popular than M cars, thanks to their better all-weather capability. “If you’re getting lighter and [adding] more performance, you reach a tipping point somewhere where drivability under all-weather conditions is more of a hassle,”. So van Meel will use M’s xDrive on cars where it makes sense, such as on the new M5 and likely the upcoming M8. 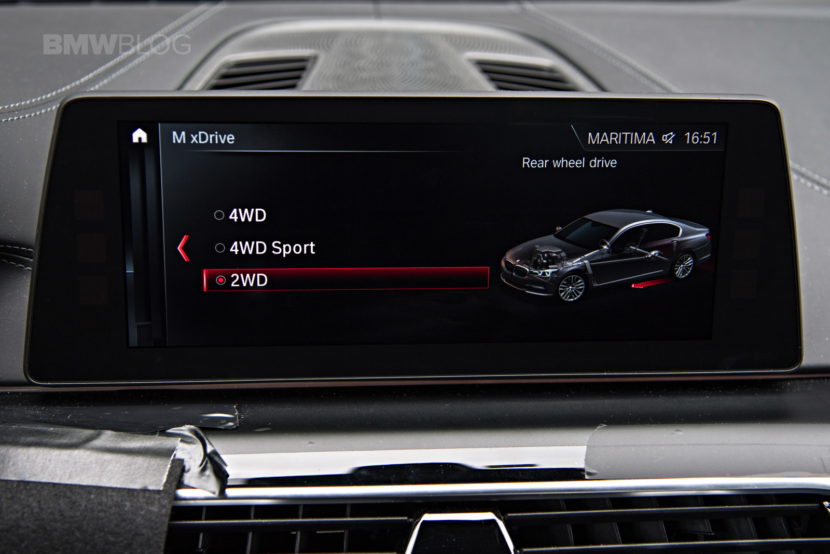