The BMW 321: The Car That Saved the Eisenach Works

Home » The BMW 321: The Car That Saved the Eisenach Works 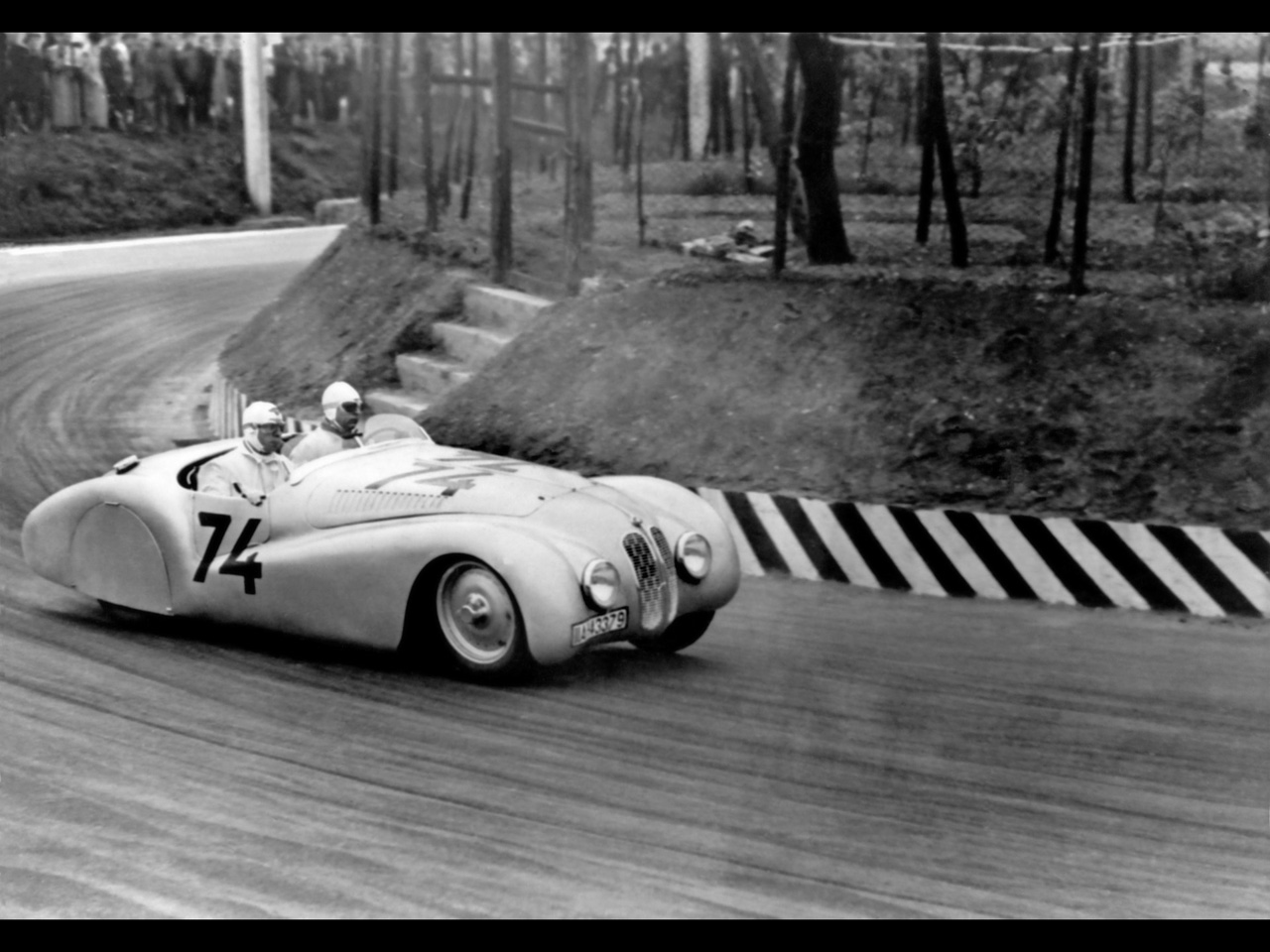 Our Senior Editor Chuck Vossler, uncovered this gem on the interwebs not long ago. On Copart’s site was one “1948 BMW .01”. Odd BMW wasn’t building cars in 1948, in fact BMW just plain wasn’t anything in 1948. The end of World War II brought an end to the companies activities. BMW was officially in purgatory, length of penance required unknown.

The car shown had a couple of odd issues. It looks very much like a pre-war BMW, of the 320/326 variety. Those cars used either an M78 2.0L inline six cylinder (later known as the M303) or the M320 2.0L inline six cylinder. The 320 also had front hinged doors on the two door coupe model. The car Chuck found has suicide doors (hinged at the B-pillar). Huh? Something is a bit odd.

The engine in the pictures appears to be an M320 based on the openings on the valve cover. The wheels are wrong as is the front bumper (the two lights mounted low on the body work correspond to the mounting locations for the correct front bumper). So what is this? Whatever it is, it is neither fish nor fowl.

The ancient Thuringian town of Eisenach lay 10 kilometers into the Soviet zone of occupation at the end of World War II. The Americans who had overrun the town relinquished control of Eisenach to Soviet authorities in July of 1945.

BMW had not yet been reconstituted after the war – there was some debate as to whether they would be allowed to exist. While the BMW factories in the Munich region were out of commission, the BMW works in Eisenach still was capable of production. The problem was, being in the Soviet zone, one could expect the plant to be crated up – lock, stock, and barrel – and shipped east. If the factory were to be dismantled the hopes of employment would be also.

The story is told that Albert Seidler, who had been in-charge of motorcycle production in Eisenach, set out to impress Marshall Zhukhov, the victor of the Battle of Berlin, with the factory’s ability to produce vehicles for the Soviets. Zhukov was shown a pre-war model that had been recently assembled on the factory floor. Zhukov is said to have left impressed, ordered a number of cars, and, subsequently, the factory remained in Eisenach.

But it was under new ownership now known as the Sowjetische AG Maschinenbau Awtowelo, Werk BMW Eisenach. Later it would become the VEB Automobilwerk Eisenach (AWE). And after the ‘wild west’ years of post war Germany the courts ruled that the Eisenach firm could no longer use the BMW name and badging, they settled for awhile on EMW, Eisenacher Motoren Werk and later on the ‘Wartburg’ brand.

The car Albert Seidler was claimed to have shown Marshall Zhukov was a BMW 321.

And the car Chuck found on Copart is a BMW 321, basically a short wheelbase version of the BMW 326. It was built in small numbers between 1939 and 1941 and then again from 1945 to 1948 in Eisenach. The 321 used the M320 2.0L six cylinder making around 45 hp. It utilized transverse leaf springs on the front (lower locating links for the independent suspension – much like Corvettes use them) like the BMW326. It would have been a decent handling vehicle given the 1930s/40s timeframe.

The car Chuck found would require a ton of work (read money) to revitalize and, while it is rare, it isn’t that rare. The 1948 for sale on Copart would have been in the batch built after the war, most of which would have ended up in eastern Europe. Around 9,000 ‘BMW’ 321s were built between 1945 and 1948.