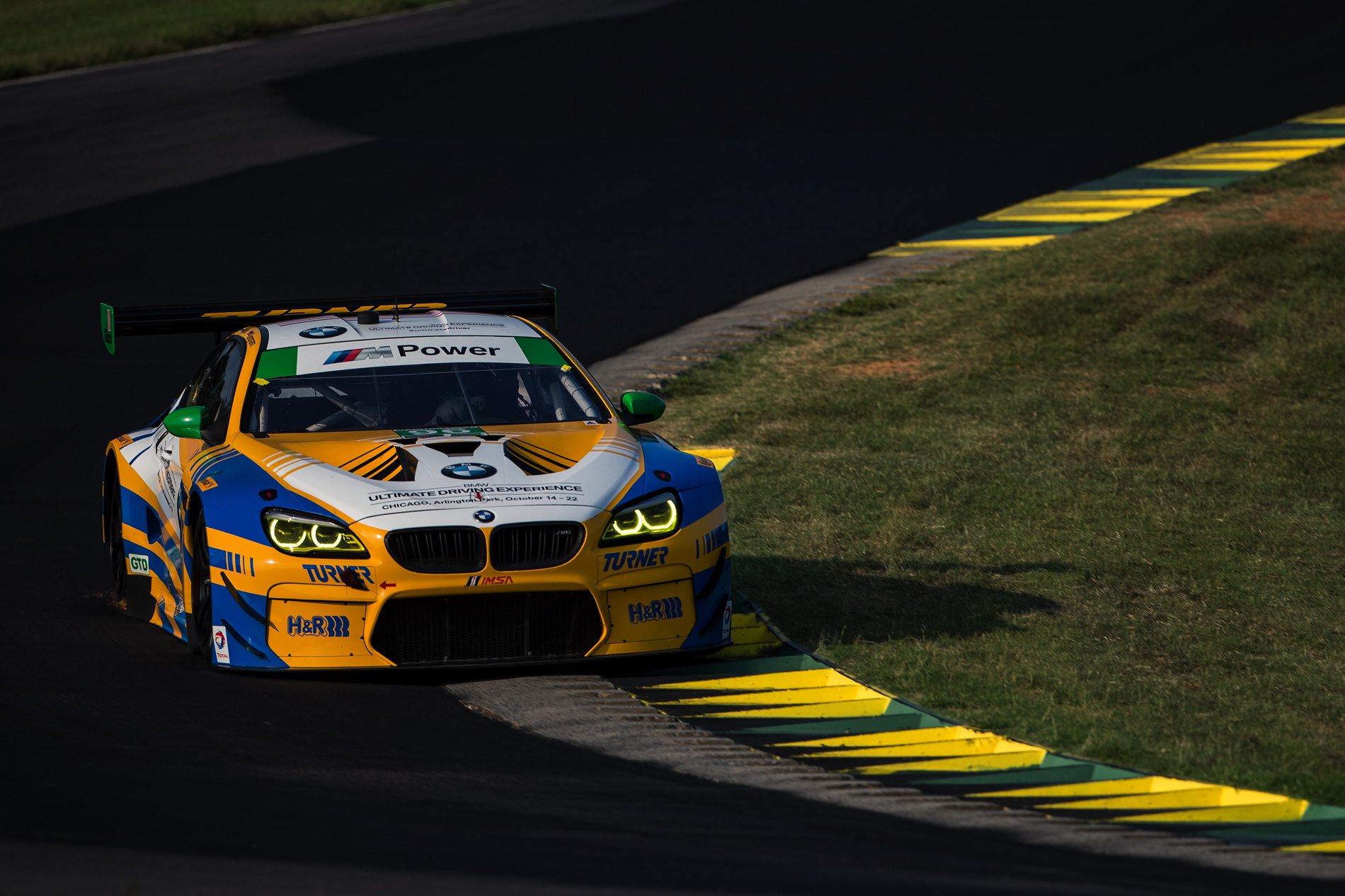 The No. 96 BMW M6 GT3 of Turner Motorsport captures the third podium of the season at Virginia International Raceway in the two-hour and forty-minute Michelin GT Challenge marking round ten of the 2017 WeatherTech SportsCar Championship. The second place finish comes just three weeks after the team’s dominant victory at Road America allowing the team to capture valuable championship points. Drivers Jesse Krohn and Jens Klingmann pushed to finish one second behind the GTD class winner to narrowly miss a second victory on the season.

Jesse Krohn started from his second place qualifying position to quickly find his pace after narrowly avoiding contact in turns two and three following a hectic start on the 3.27-mile 17-turn course. 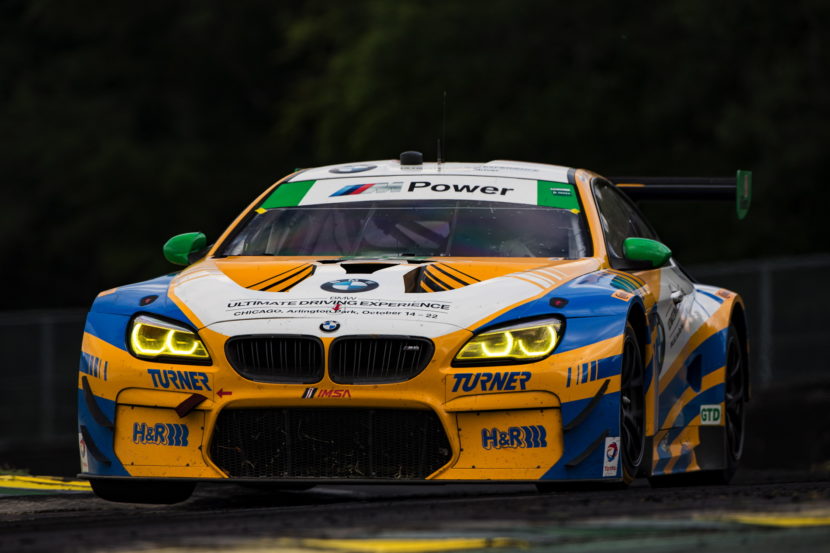 Krohn pushed on to complete a double stint, getting by the second place Mercedes in the pits allowing him to work on closing a sixteen second gap to the GTD class leading Lamborghini.

With the gap reduced to just over ten seconds, Krohn was called to pit lane for a full service stop and driver change for Jens Klingmann.

“Contact from behind at the start allowed the Mercedes to get by me in turns two and three.” Said Jesse Krohn. “It is so difficult to pass here so I was not able to get past the second place Mercedes to attempt to chase down the leader until after the first stop.”

At the one hour and forty minute mark, Klingmann continued on to chase down the class leader following an impressive driver change and pit stop.

Klingmann worked hard fighting through lap traffic to close in on the Lamborghini ultimately coming within a second of the No. 16 with just minutes remaining.

In the final laps, the No. 16 Lamborghini began to pull away after recovering from what looked like, a fumble in turn 17, after attempting to get around slower lap traffic.

“We put together a near perfect race but it just was not enough to catch Corey Lewis in the Lamborghini at the end.” Said Jens Klingmann. “I pushed our BMW as hard as I could and thought I may have an opportunity to pass going down the front straight but just couldn’t get around him. Job well done by the entire team.”

Turner now heads to Mazda Raceway Laguna Seca for the next round of the WeatherTech Championship on September 23rd-24th before heading to Road Atlanta for the season finale Petit Le Mans.