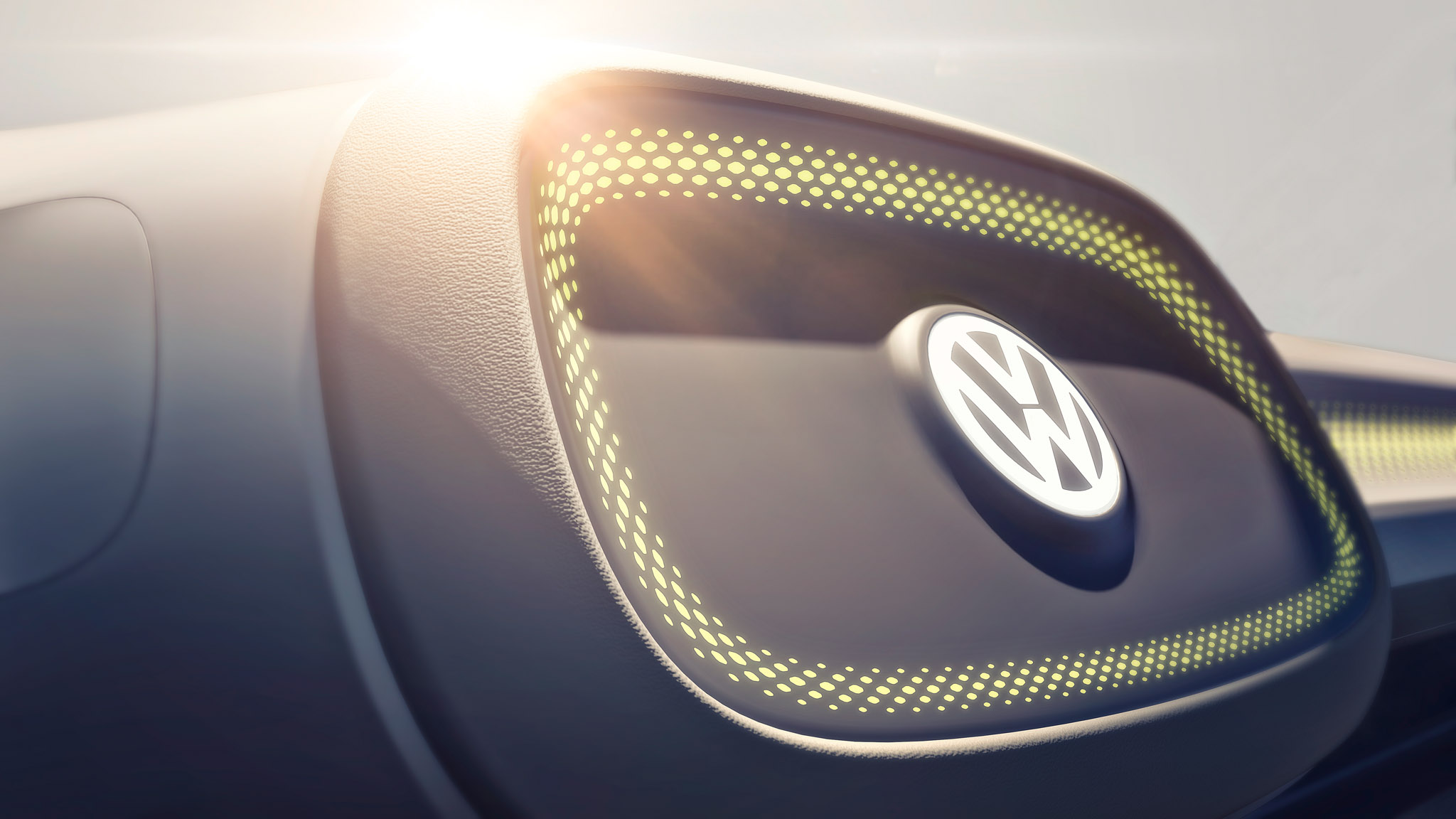 The BMW lineup refresh of the past few years has been received very positively among the international customers, driving BMW’s sales to new heights. According to a study by consulting firm Ernst & Young, quoted by the Manager Magazine, BMW also achieves the highest profit margins in a group comparison.

With sales of EUR 49.25 billion in the first half of 2017, the profit amounted to 5.58 billion euros – or 11.3 percent. Thus, BMW was clearly ahead of Suzuki and Daimler in the group ranking. Despite the nominally highest profit in the first half-year, according to the study, the VW Group is only ranked fifth with a 7.7 percent profit margin.

The struggle for the best sales is by no means taking place on the traditional core markets. Especially in the United States, many European manufacturers had to accept declining sales figures in the first half of the year. According to Ernst & Young, BMW, Daimler and VW are now selling every third new car in China.

In the second half of the year, there is little further positive development at BMW. Success models like the 5 Series or the X1 are new or in their prime time, and also the demand for the high-powered 7er already in the second quarter 2017 amounted for a whopping 26.9 percent.

“The world of mobility is facing tremendous changes that we have to tackle in the best possible way,” commented BMW CEO Harald Krüger on the quarterly report.

4 responses to “BMW more profitable than Daimler and Volkswagen”