BMW has the cleanest diesels, still not clean enough

Home » BMW has the cleanest diesels, still not clean enough 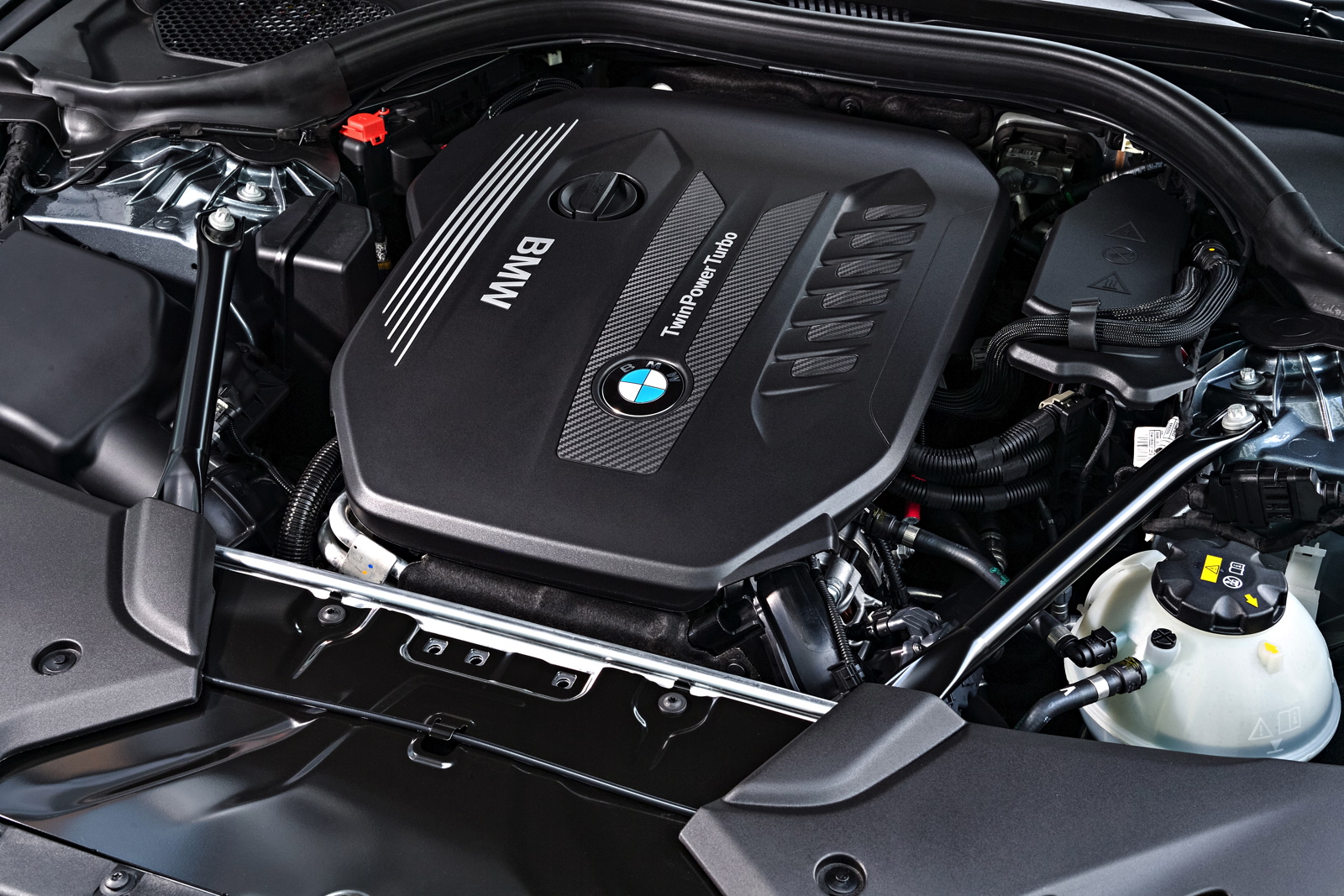 According to the ADAC (Allgemeiner Deutscher Automobil-Club (Loosely translated to General German Automobile Club)), all European automakers have NOx (nitrogen oxides) levels that exceed emission regulations. According to Euro-6 emissions regulations, diesel engines are not allowed to emit more than 80 mg/km of NOx. All European automakers exceed this number. However, BMW is the cleanest of all automakers.

In this report by the ADAC, BMW apparently emits 141 mg/km of NOx. That’s still almost double what the regulations ask for but it’s the lowest of all European automakers. The worst was Renault Group cars, with 684 mg/km, which is extraordinarily high. The next worst was FIAT Chrysler (FIAT, Jeep and Alfa Romeo) with 561 mb/km. Then Ford, (488 mg/km), Hyundai/KIA (421), Volvo (364) and the PSA Group (Peugeot , Citroen, (263)).

The three best companies were Mercedes-Benz (149 mgkm), Volkswagen, ironically enough (146) and BMW. Still, though, despite these companies being far, far better than any other company, they aren’t good enough. “The test shows that almost all manufacturers have a massive emission problem with their diesel vehicles.” said Thomas Burkhardt, Deputy Technology President for the ADAC. 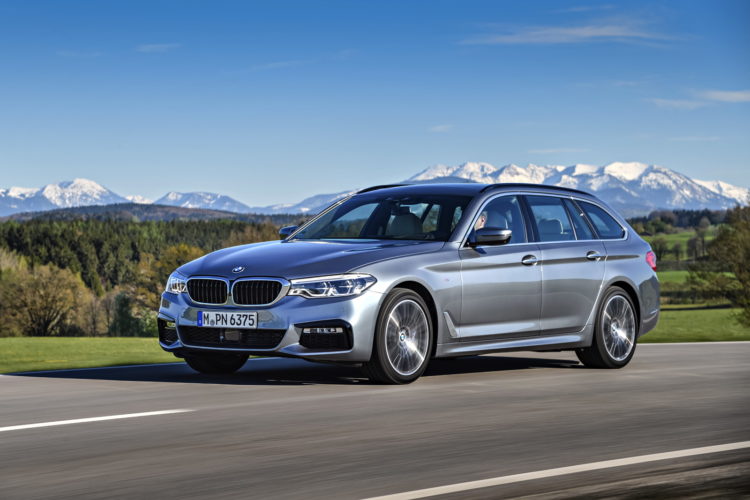 So it seems that all automakers have a long way to go to clean up their emissions acts. BMW does a good job of beating out its competition on NOx emissions, but it’s not good enough. What’s ironic is that Volkswagen is the second best, considering the massive diesel emissions scandal the German Giant recently faced. But this does show that BMW works hard at keeping its emissions down and fuel economy up. So when BMW calls its engines “Efficient Dynamics“, it isn’t kidding.

These tests by the ADAC were performed to simulate real-world conditions, rather than just testing them on a machine, in a lab. So these NOx emissions readings are happening under normal driving circumstances. Hopefully BMW, and all of the other automakers, can get this cleared up soon.