VIDEO: BMW M5 is “Too Incredible” in new teaser 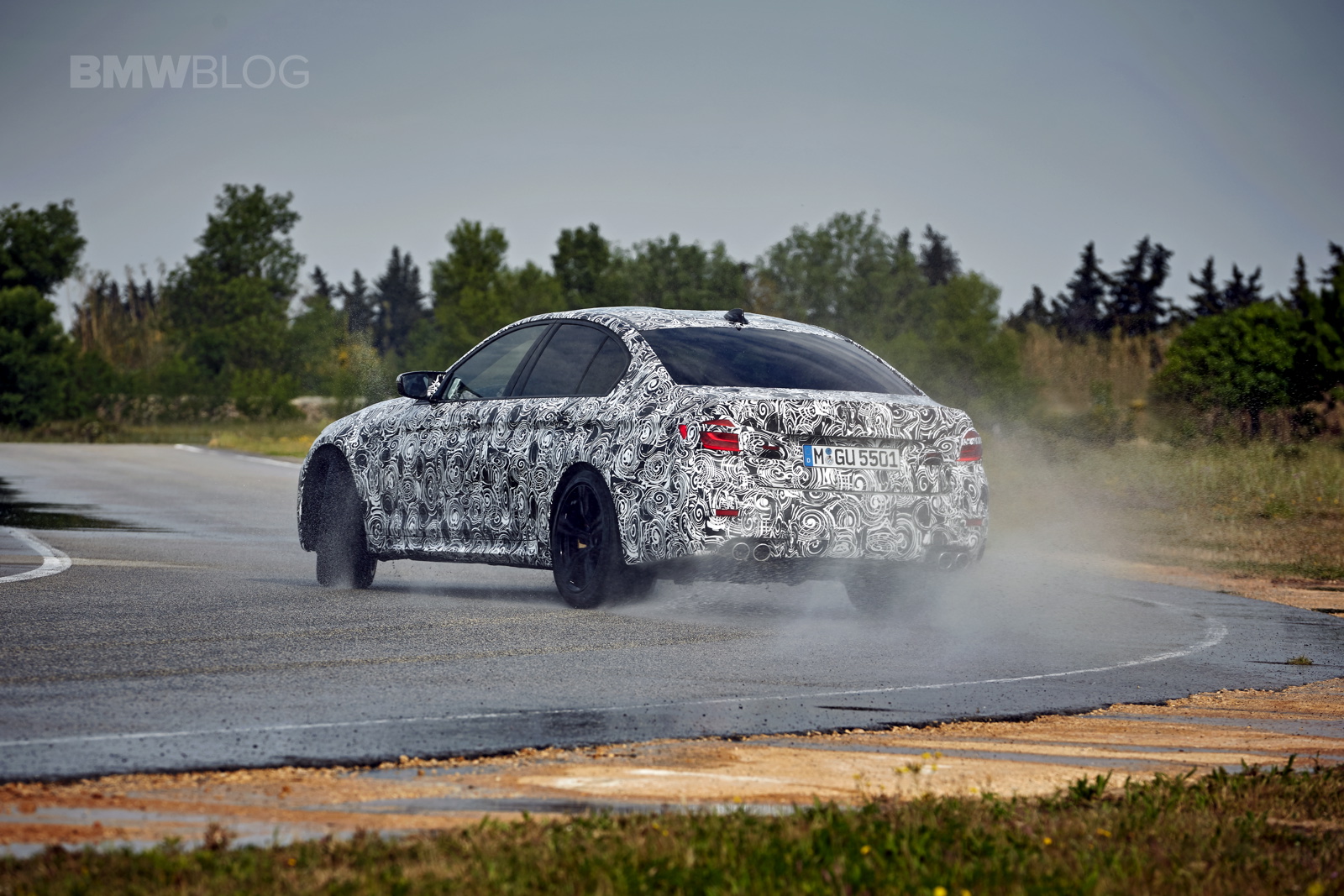 Let the hype train begin. The next-generation F90 BMW M5 is on its way and will be making its debut quite soon. In the meantime, fans are getting very excited for what could be the best M5 in a long time. To add to that hype, BMW has released a new teaser video of the F90 M5, titled “Too Incredible”, continuing the brand’s “Too Much” theme.

In this video, we get a short, up close clip of the new M5 driving in the desert. The paint it’s wearing seems to be some sort of Frozen Maroon. It has a maroon-ish color and looks matte from the very brief glimpse of it that we get (Is it weird to think Frozen Maroon is cool? I’m asking for a friend). After that, we see it doing a very long slo-mo drift through sand. I guess BMW is showing off its all-wheel drive capability and that it can do big, four-wheel drifts. Looks fun, though. That’s about all we get of the new M5 in this brief teaser. Though, it should still excite the fanbase. 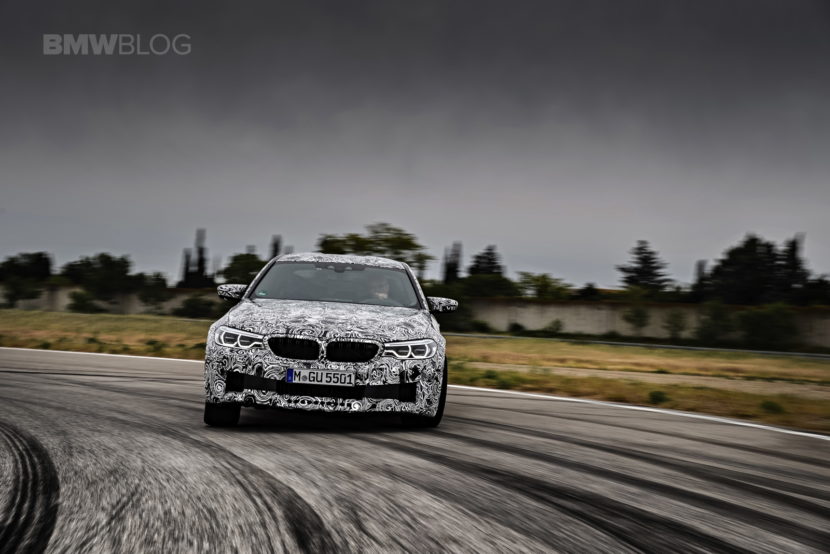 The next-generation BMW M5 will be one of the most interesting cars to come from BMW in a long while. It’s groundbreaking in that it will be the first BMW M5 to have all-wheel drive (or any M car, for that matter) and it will be the fastest production BMW of all time. With over 600 hp from its twin-turbocharged V8, the next-gen M5 should be able to hit 60 mph in about 3.2-3.3 seconds, which is faster than any other stock BMW in history.

Naturally, fans are waiting rather impatiently for the debut of the new M5. This teaser video should only stoke the fire of excitement. We can’t wait until August 21 and we’re sure that you can’t either. Stay tuned.

21 responses to “VIDEO: BMW M5 is “Too Incredible” in new teaser”