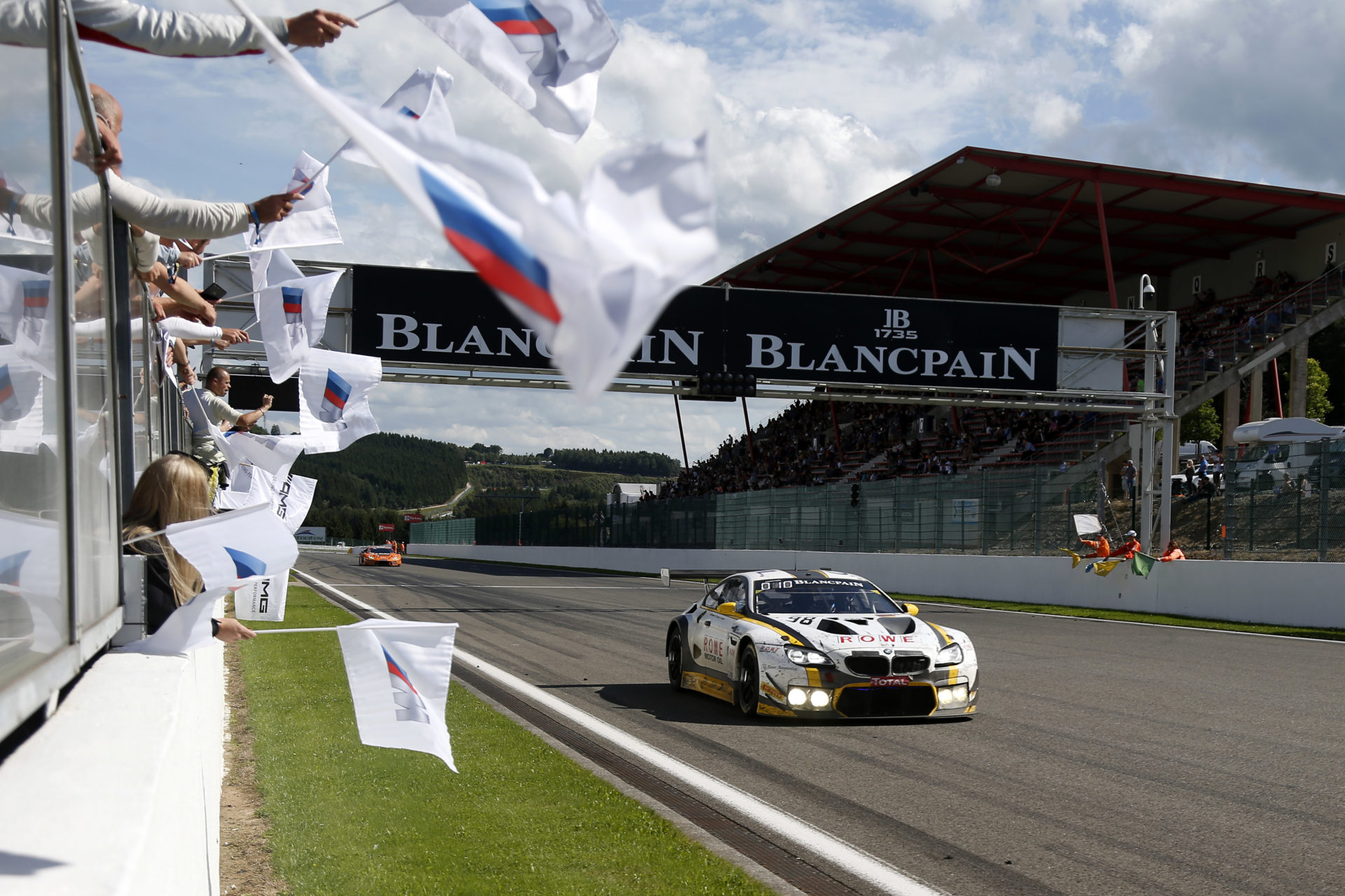 This weekend, after 546 laps around the iconic Spa-Francorchamps track in Belgium, during the yearly 24-hour endurance race, the BMW M6 GT3 from ROWE managed to cross the finish line in the tenth place. This was a rather unlucky finish for the BMW team as they experienced some rather tricky situations over the course of the race.

Starting from 42nd on the grid, Spengler, Blomqvist and Catsburg initially made it through the endurance marathon without incident and had made their way up into the top 10 after a few hours. However, as night fell, things started taking a different turn, as it usually is the case in endurance racing.  Numerous accidents, rain and full course yellow and safety car periods, meant that the trio and the team had to keep cool heads and show their driving class. 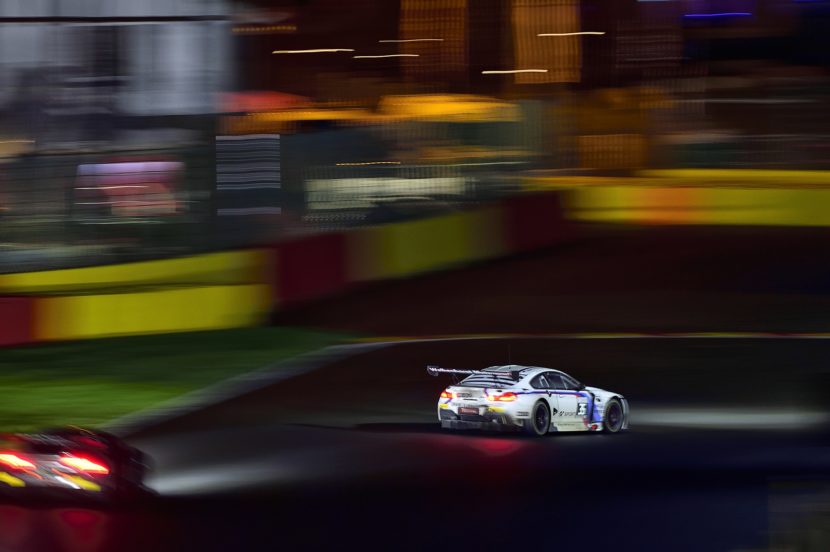 The team also opted for the perfect strategy in extremely difficult conditions. In the early hours of the morning, Blomqvist was on track to finish in the top 5, the DTM driver then taking the lead for the first time on the 365th lap. As the race went on, the trio consistently kept the number 98 on track for the podium before Spengler was forced to return to the pit with a technical defect four hours and thirty minutes before the end of the race. Consequently, the number 98 BMW M6 GT3 dropped out of the top 10 but Spengler, Blomqvist and Catsburg battled back and finished the race in tenth place.

Last year’s winners Maxime Martin, Philipp Eng and Alexander Sims were unlucky on their second joint appearance at Spa-Francorchamps. They started the race from eleventh on the grid and soon established themselves in the top 10. Shortly after start driver Martin handed the wheel over to Sims, his team-mate was forced to return to the pit for the mechanics to repair a broken wheel fastening. The number 99 BMW M6 GT3 lost valuable time however, Martin, Eng and Sims showed fighting spirit and worked their way up the field lap by lap. Due to another technical issue they had to retire one and a half hours before the end of the race. 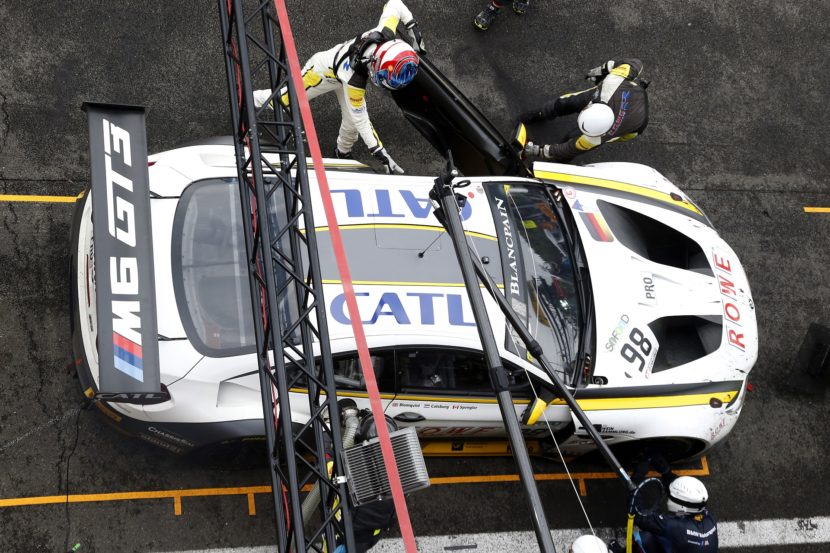 “Once again this year, the 24 Hours of Spa-Francorchamps was another festival of GT racing. The fans experienced another extremely thrilling race – from the first to the final lap. We were unlucky this year after the two wins in 2015 and 2016. ROWE Racing did a fantastic job yet again. Unfortunately, technical problems prevented another top result. Bruno Spengler, Tom Blomqvist and Nick Catsburg, as well as Maxime Martin, Philipp Eng and Alexander Sims refused to give up at any point despite various setbacks, and battled to the flag. It’s a shame that they weren’t rewarded for it,” said Jens Marquardt, BMW Motorsport director. 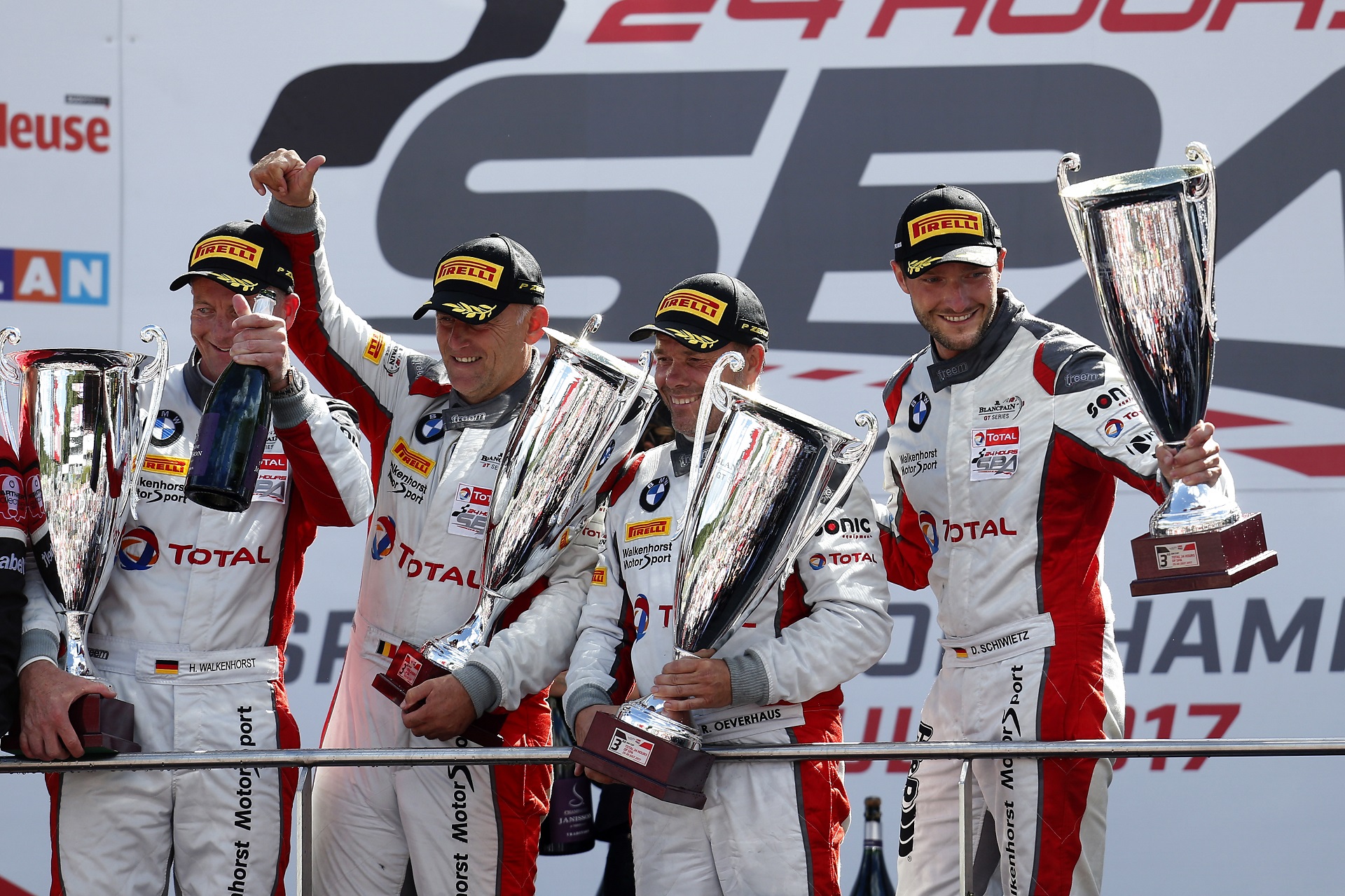 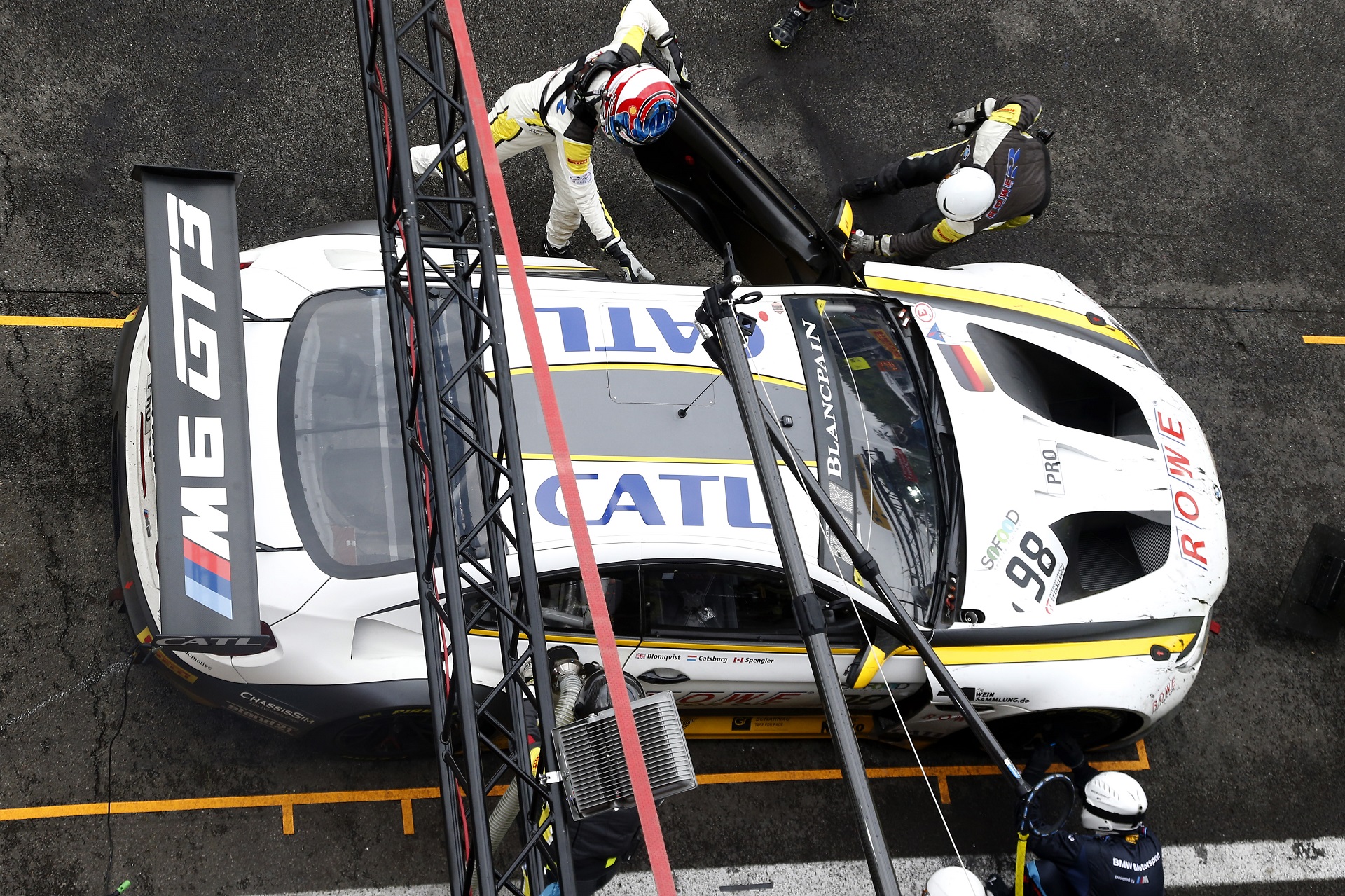 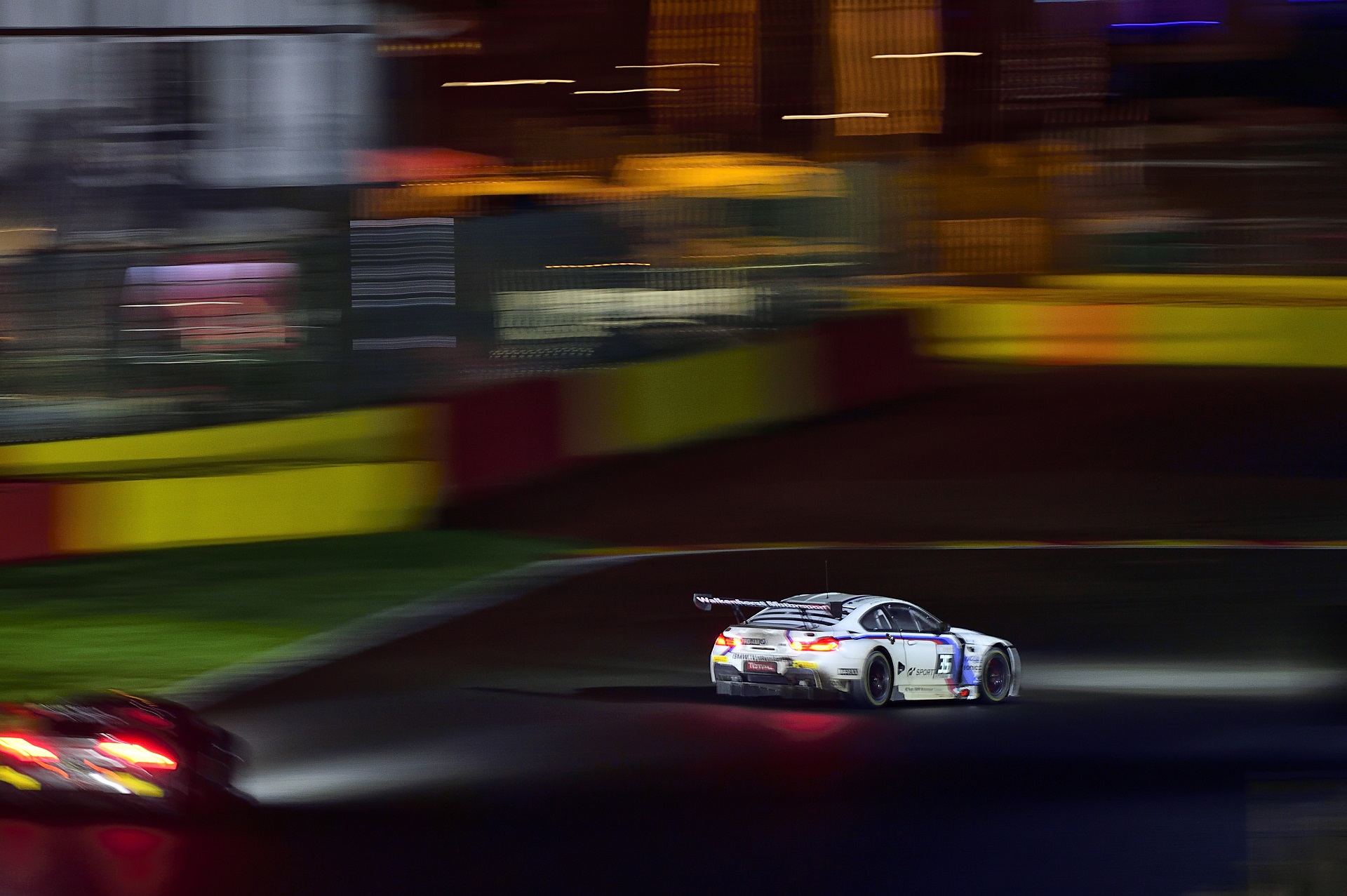 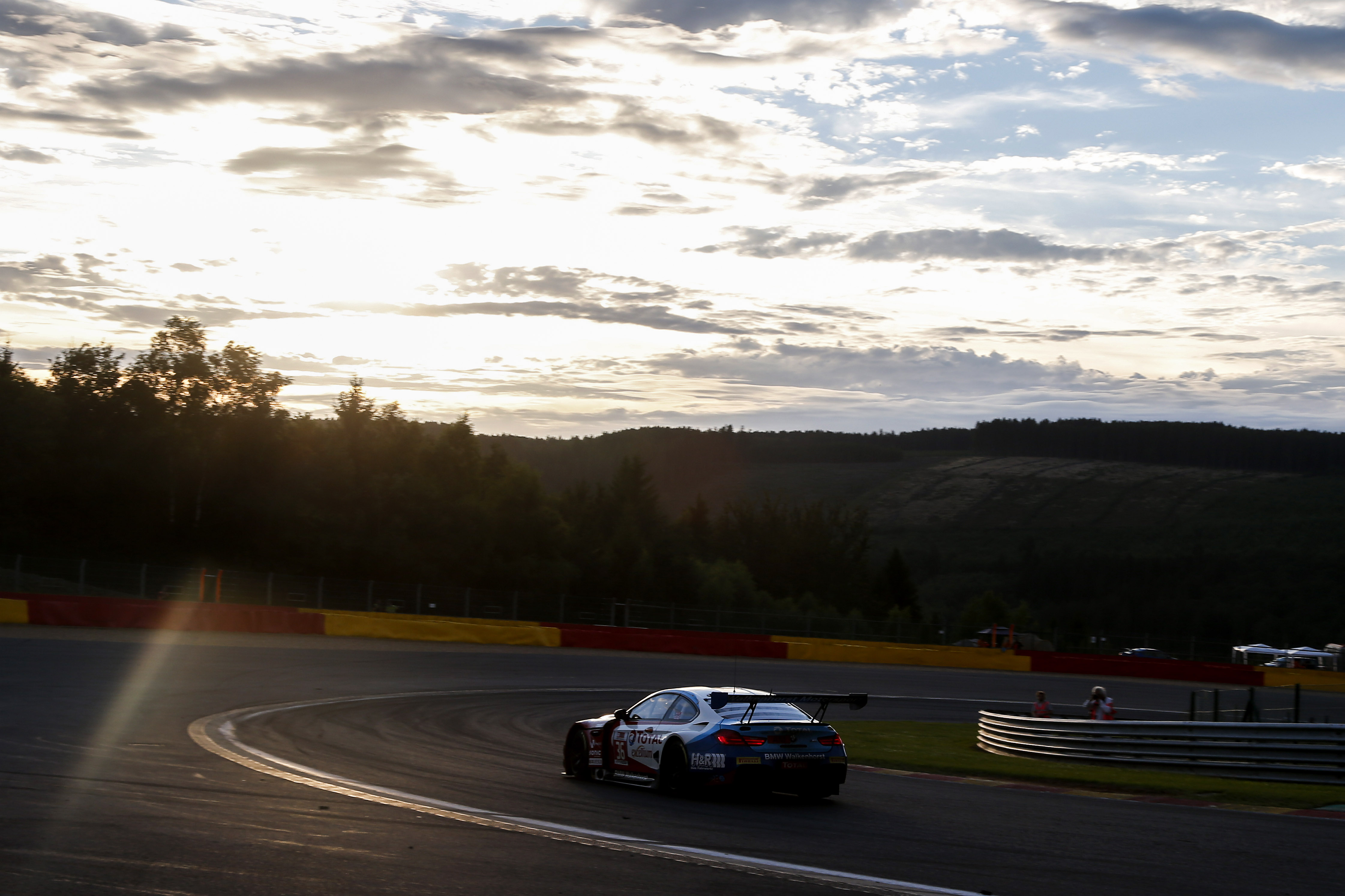