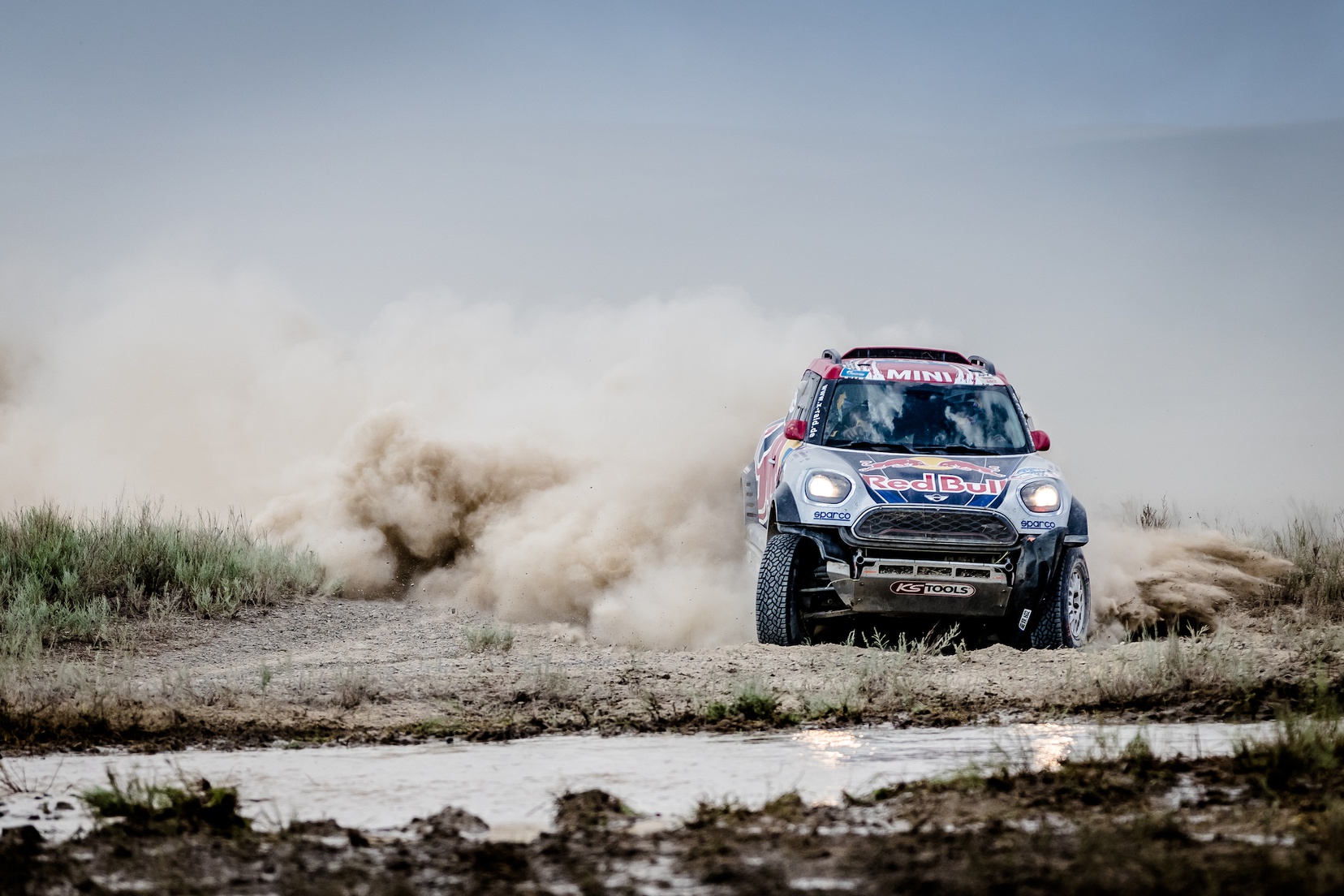 MINI has always had a great rally heritage. Their lightweight designs, small footprints and agile handling make MINIs great for dirt and rally racing. But for more extreme rally racing, such as the Silk Way Rally, a much more extreme MINI rally car had to be made. Thus, the MINI John Cooper Works Rally was born, built off of the new Countryman. It not only looks really cool btu it apparently performs really well, as its two drivers Bryce Menzies and Peter Mortensen won their first leg of this year’s Silk Way Rally.

Leg 7 of the rally was through Kazakhstan and covered a total distance of . Of that 412.9km terrain, 106.6km was dusty and rocky terrain, making this a very difficult Leg. Though despite the difficulty, Menzies seemed rather happy with the results.

“Today was a great day for us. It was a short 106km so we knew we had to push from the beginning – and that is what we did. Navigation was on point and the throttle pedal was to the floor. We are very excited to get our first stage win together as rookies. The MINI John Cooper Works Rally ran really good, flawless. It’s going to be a tough day tomorrow starting out from front. Pete’s got his work cut out but it’s going to be really good.” 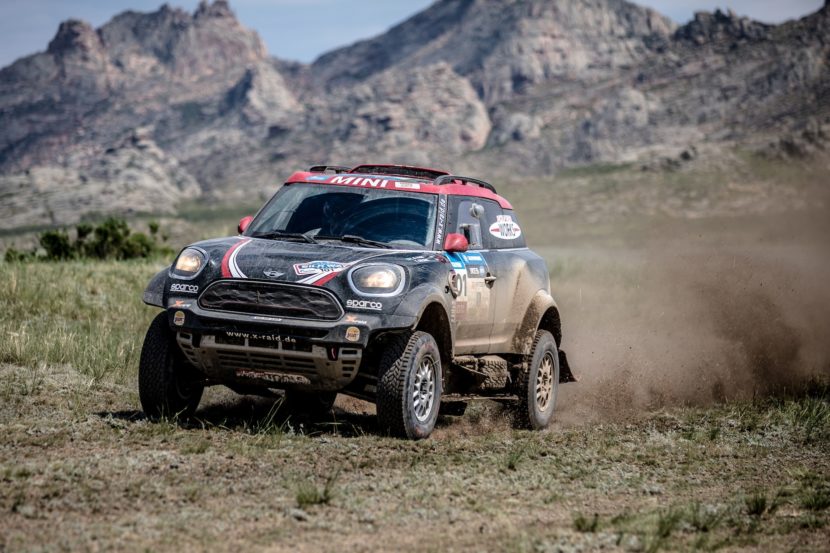 But the second MINI John Cooper Works Rally did well, also. Driven by Yazeed Al Rajhi and Tom Colsoul, the second MINI took sixth place, which helped it retain 15th overall. “The stage started very good. We pushed a bit, not 110%, but we pushed. Navigation was extremely difficult in three or four places but we managed and did really good. 30k before the end we got in the dust of the trucks and it was impossible to get close enough to activate the sentinel, so we had moments of complete blindness and that’s why lost a bit of time.” Said Colsoul.

The next Leg of the race, Leg 8, continues tomorrow and ventures from Karamay – Urumqi, China. Leg 8 is 436.34 km long, of which 250.37km is special stage. The Silk Way Rally ends in Xi’an, capital of Shaanxi Province, on 22 July.