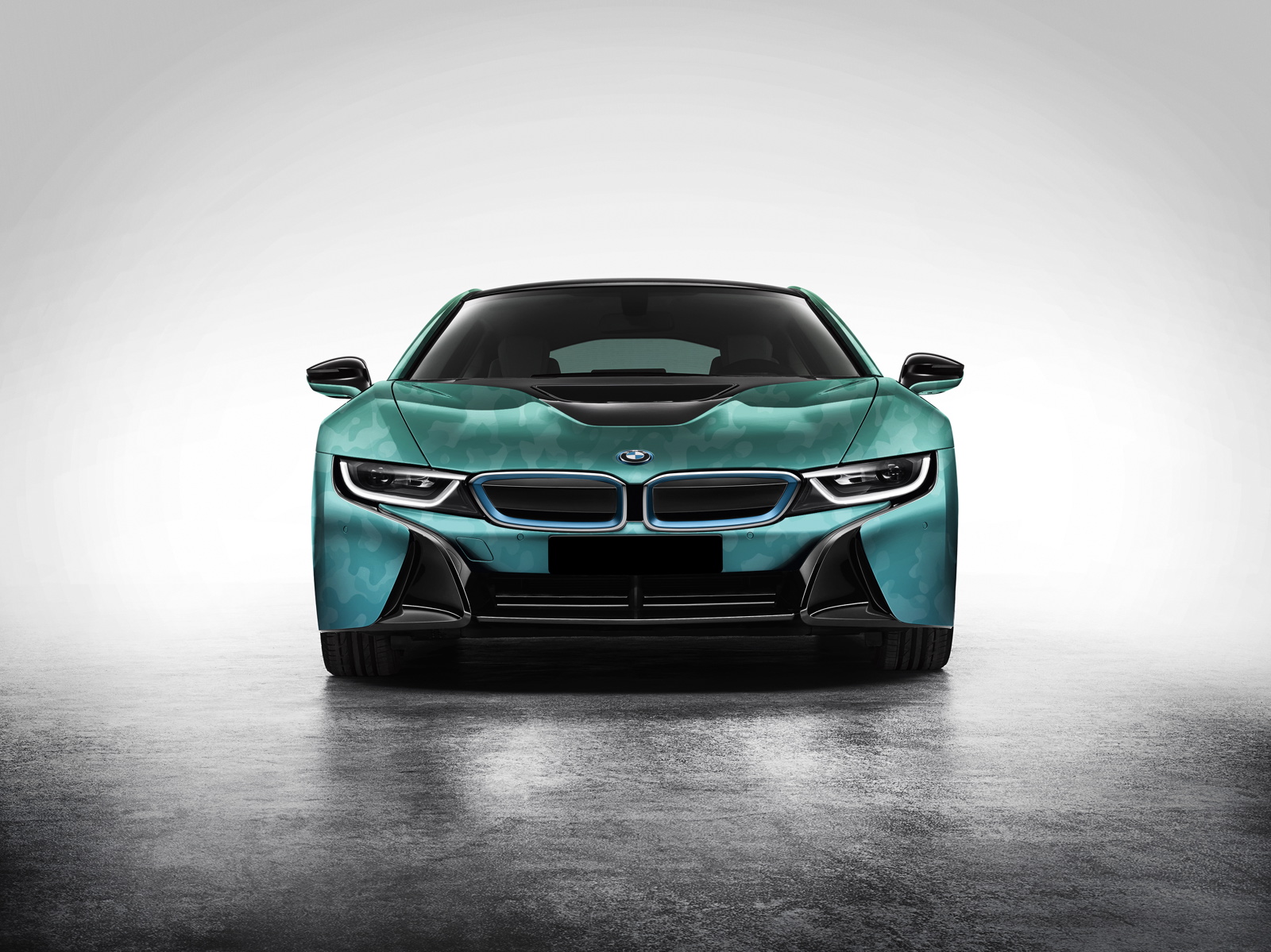 There hasn’t been an article about a BMW in the past few years that I’ve read without it mentioning the brand slowly departing from the values it once had. The complaints about BMW not being the BMW of yore are written and spoken ad nauseam. It’s exhausting, frankly. Though, despite their monotony, these complaints are warranted. There’s a lot of change happening at BMW. The brand is moving into a new generation and it needs to adapt to survive. And a big part of that change is through marketing.

BMW’s traditional customer base is one that, to be kind, isn’t exactly young. So there aren’t many cars left to buy for these customers, maybe one or two more in their lifetimes, realistically. BMW knows this and knows that the future of its brand lies with youth. So cars are changing, becoming more connected and high-tech, and the way BMW reaches their new audience is changing. Millennials don’t respond to traditional means of marketing and BMW is well aware of this. 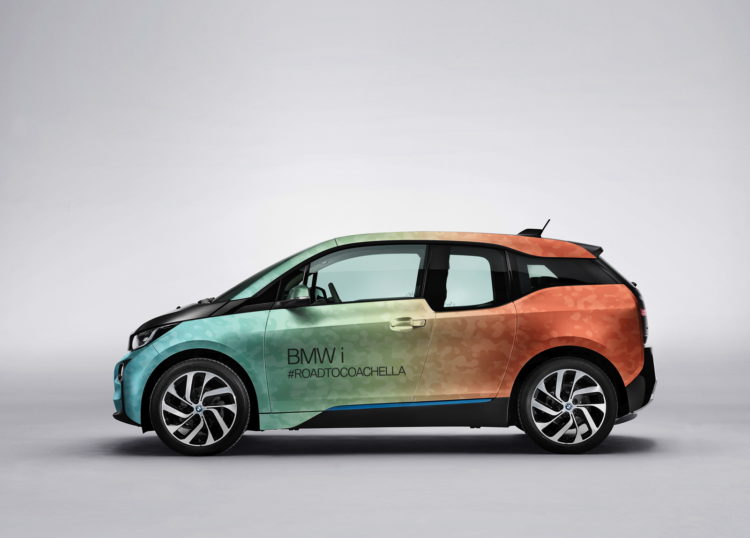 According to Hildegard Wortmann, Senior Vice President of brand for BMW, Millennials “want brands that behave like human beings”. They want the brands they use and buy to communicate with them, resonate with them and ultimately create a relationship with them. It’s why social media is such a massive part of all automakers’ marketing now, probably the largest part. Hell, Instagram may be the largest and fastest way BMW reaches out to Millennials. It’s not TV commercials or billboard signs, it’s Instagram. BMW doesn’t want their youth audience to have to find their ads in the wild, instead BMW wants to send ads to their pockets.

Further evidence of BMW’s push to target a more youthful audience was at the most recent Coachella music festival. BMW had a multi-colored i8 on hand for the youth in attendance to take selfies with. The idea of BMW attending such an event, even a short time ago, would have previously been unthinkable. Wortmann says the Coachella event was one “I would have probably gotten fired for” even a few years ago.

It seems as if the idea of the “Ultimate Driving Machine” might be one of the past. Millennials aren’t interested in that, they’re interested in the brand itself and how it resonates with them. Is the brand like a person, does it communicate with them and create dialog, reach out on social media or meet them at festivals? Those are the questions Millennials are asking and the questions BMW is facing. So the Bavarians are changing the way they market their cars and, maybe soon, even designing their cars.