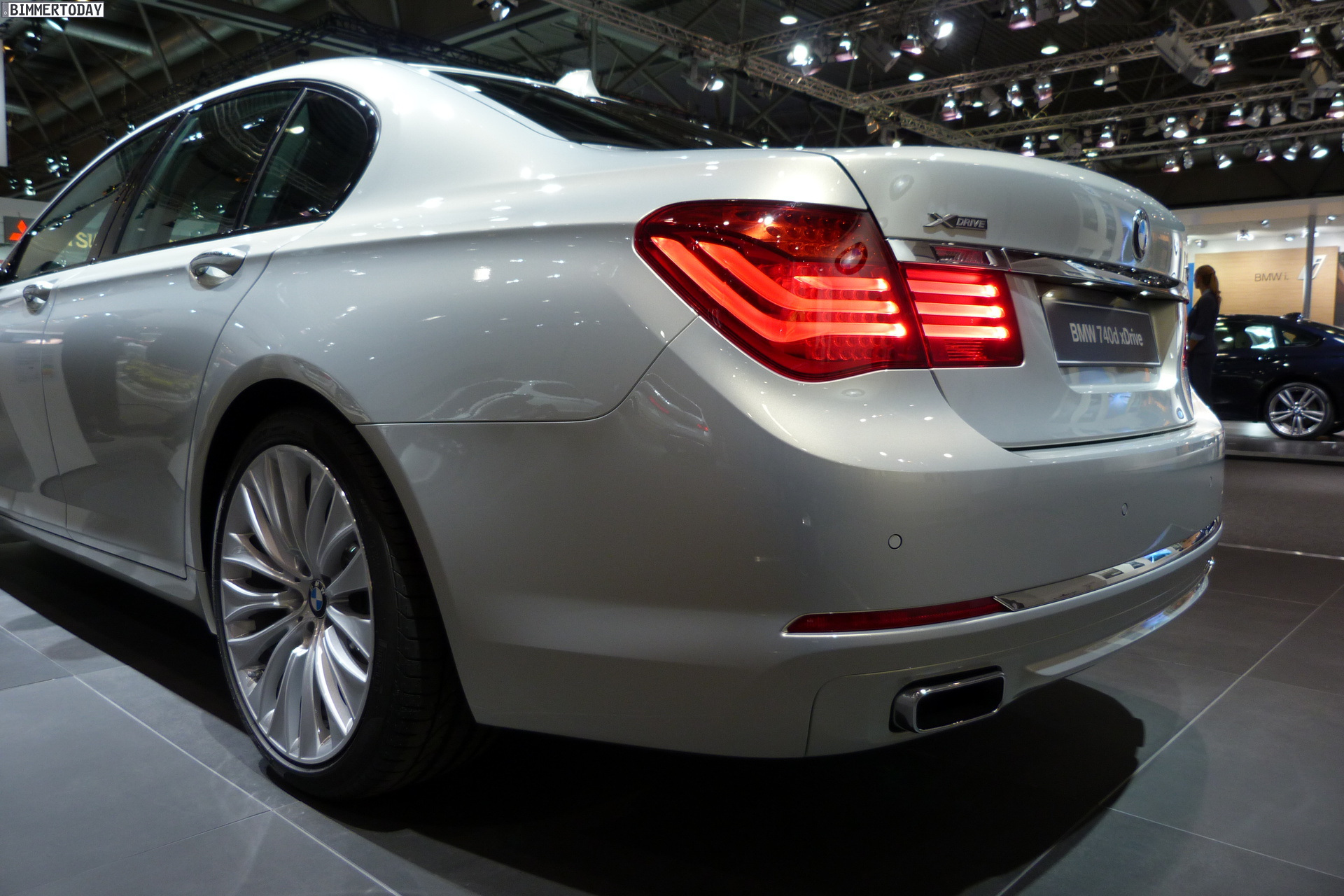 As such, these vehicles fail to comply with the requirements of Federal Motor Vehicle Safety Standard (FMVSS) number 108, “Lamps, Reflective Devices, and Associated Equipment.” 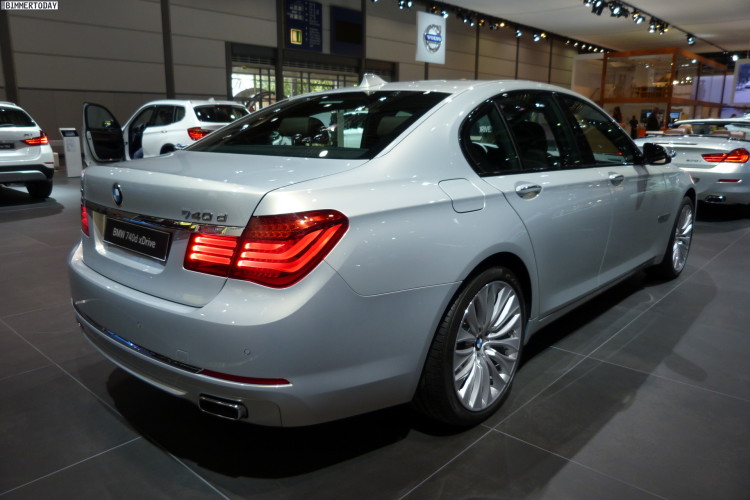 Vehicles with the incorrect left rear lamp assemblies may be less conspicuous to other drivers, possibly increasing the risk of a crash.

BMW will notify owners, and dealers will inspect the vehicles and replace any incorrect left rear taillight assemblies, free of charge.