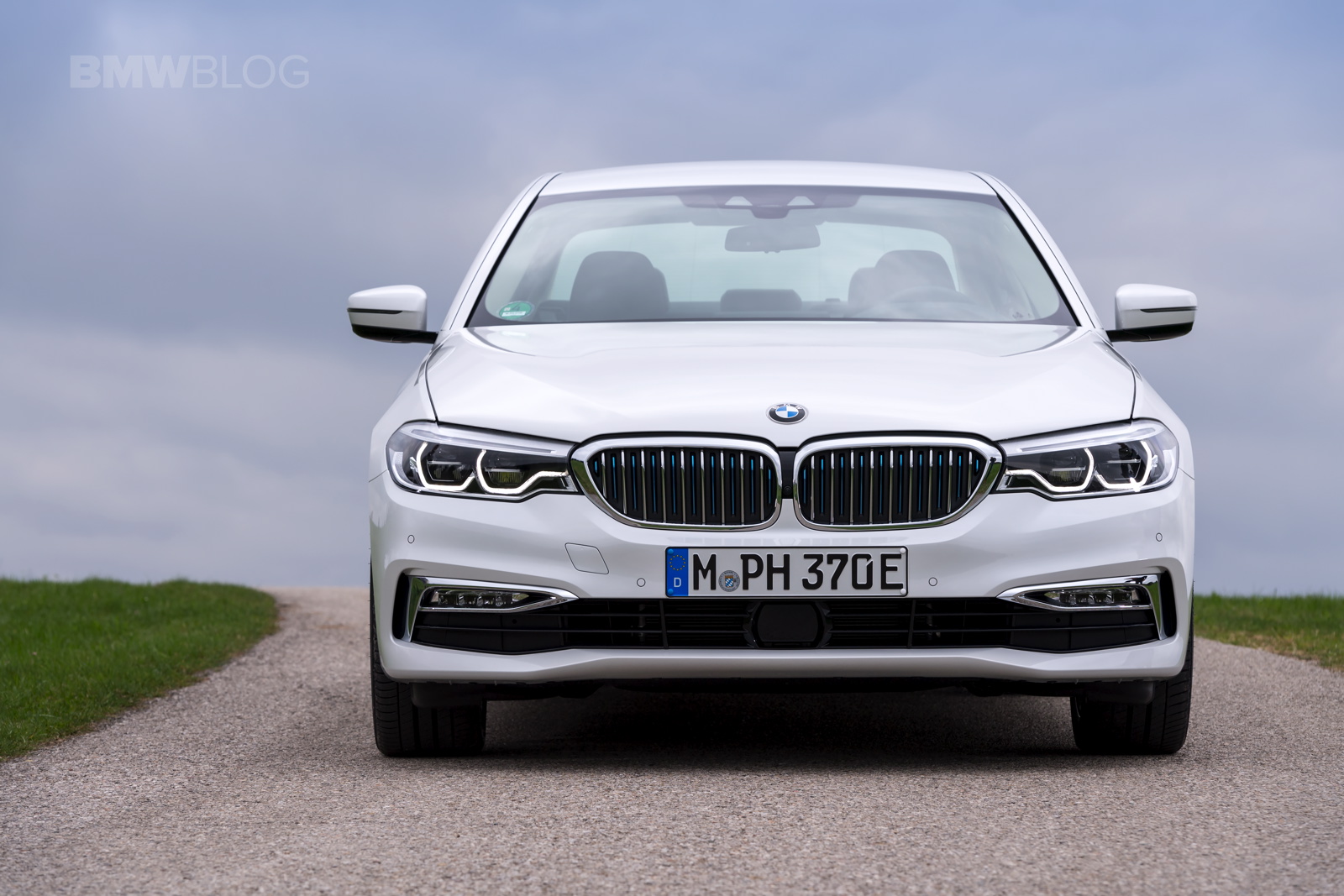 Auto supplier Magna International Inc was awarded a new contract by BMW to produce the all-new BMW 5 Series hybrid at its plant in Austria.

The BMW 530 plug-in hybrid will be manufactured beginning this summer at Magna’s plant in Graz, Austria, where it already plans to produce Jaguar’s I-PACE SUV beginning in early 2018. 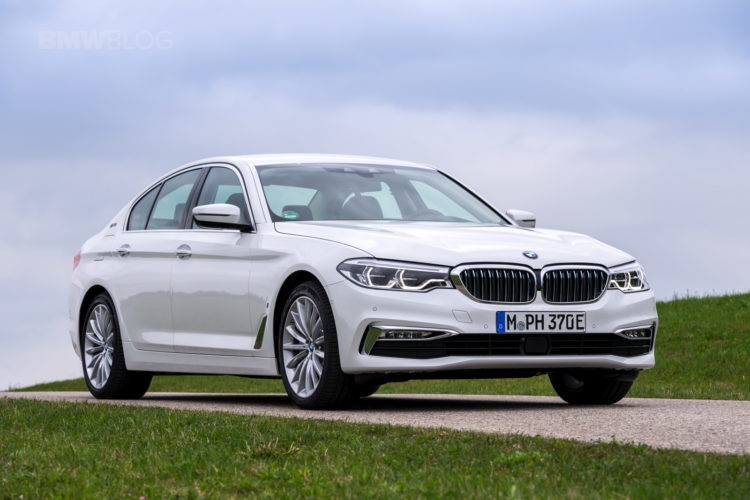 Earlier this year, the BMW G30 5 Series has found a new home at in Graz, because the Dingolfing factory alone cannot handle the volume needed for the new business athlete. The production in Graz officially started on March 1, 2017 and now it’s adding the hybrid model as well.

After the first X3 generation and the MINI Countryman and Paceman, the BMW 5 Series G30 is already the fourth BMW Group to be built by Magna Steyr in Graz. Since 2003, the Austrians have already built more than 1.2 million vehicles for BMW. 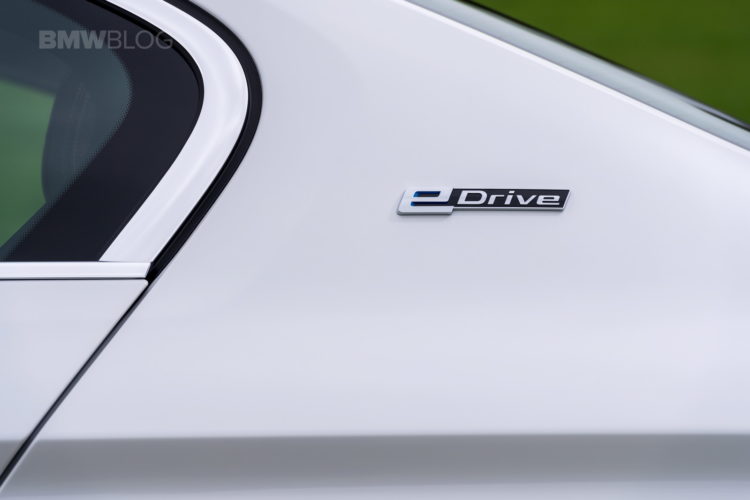 Swamy Kotagiri, the company’s chief technology officer, sees electric hybrid vehicle manufacturing as a near-term opportunity for the company, according to Reuters, considering the fact that by 2025 as much as 50% of all vehicles produced are expected to have some sort of electric element.