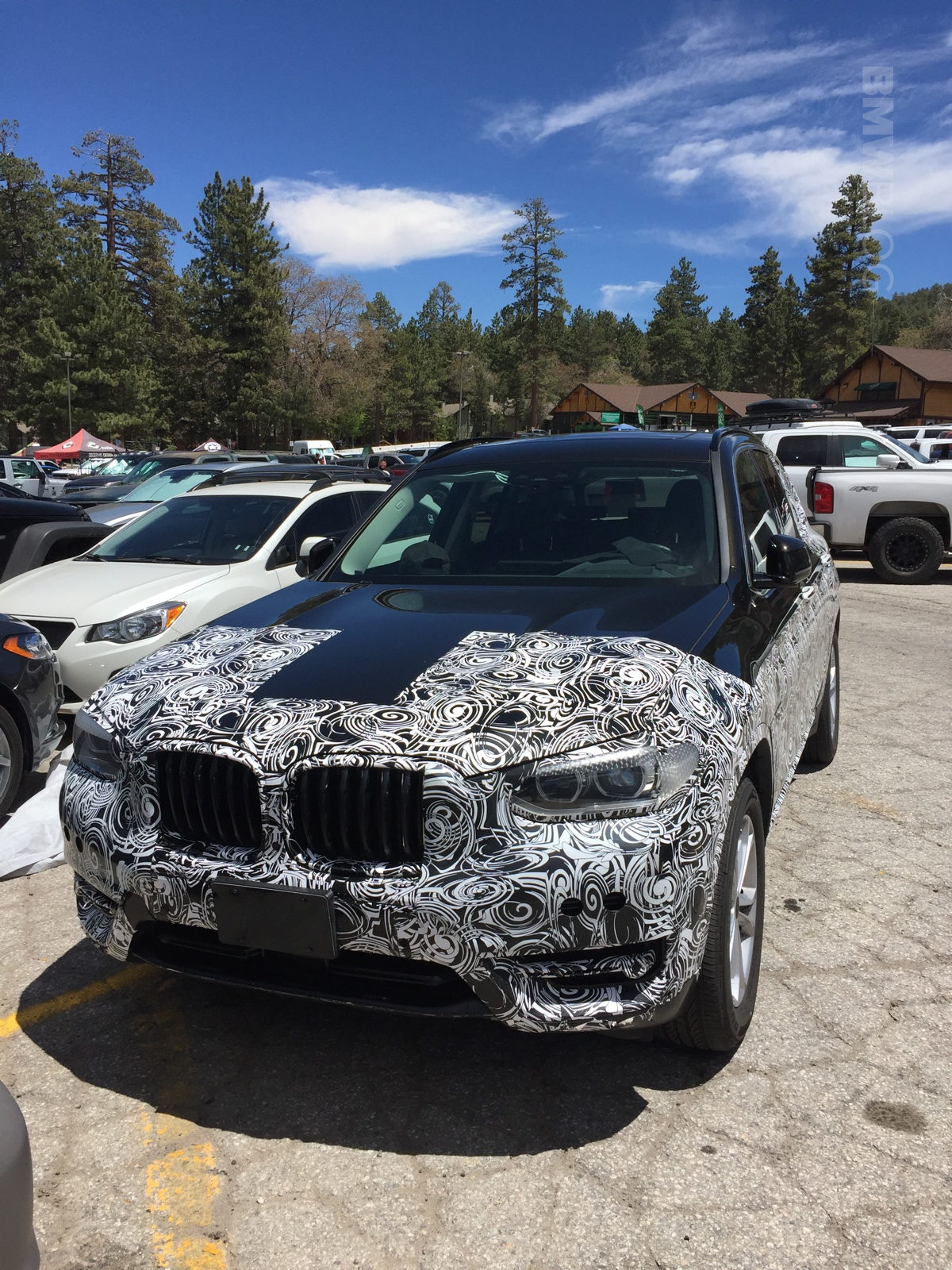 In just two weeks, BMW will officially unveil the third generation X3 Sports Activity Vehicle, one of the most successful vehicles worldwide and certainly BMW’s bread-and-butter in the US. The G01 X3 will maintain its compact proportions and stocky look, which will clearly differentiate it from the rest of X family. The front design was adjusted due to the new pedestrian safety regulations and now sits a little more upright than the outgoing model and employs a massive kidney grille. The rear quarter features a slightly lower roofline than the current model and a one-piece tailgate. Just like most of new BMWs, the headlights now end in the outer edge of the grille, for that focused and slim look. 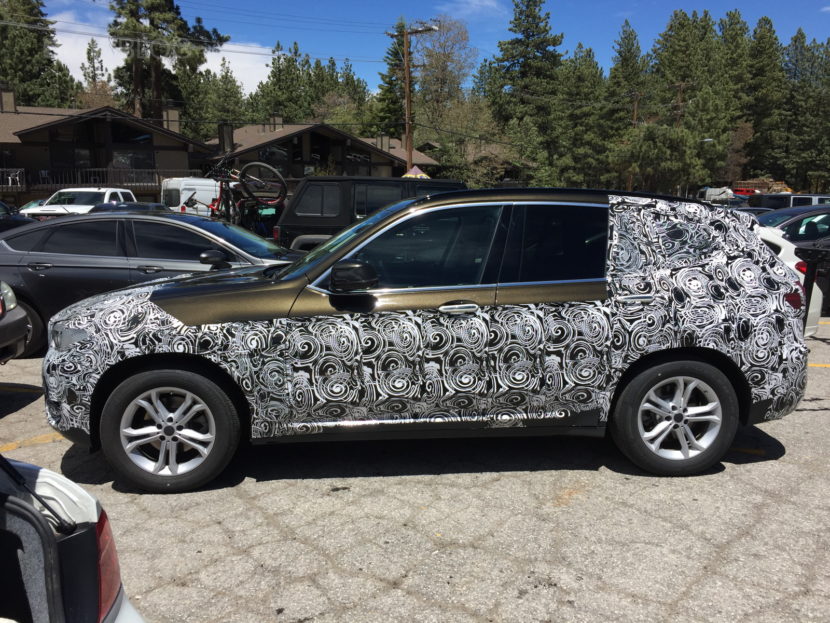 The redesigned X3 will go on sale this August, as a 2018 model. Underpinning it is the rear-wheel-drive-based CLAR platform that debuted in the new 7 Series, although the X3 doesn’t benefit from the “carbon core” technology of the BMW flagship. Nevertheless, it should still be significantly lighter than its predecessor. The new BMW X3 will also be longer, wider and roomier on the inside, compared to the current model.

Particularly exciting in the new X3 family is the BMW X3 M40i, which according to sources, will have 360 hp. As expected, the Munich-based petrol B58 engine is being used in the M Performance X3 SUV. As a second M Performance car, the BMW X3 M40d is planned with a 320 bhp biturbo diesel engine. Both models come as standard with a slightly modified M Sport package and a sharper coordination of chassis, steering and all-wheel drive. 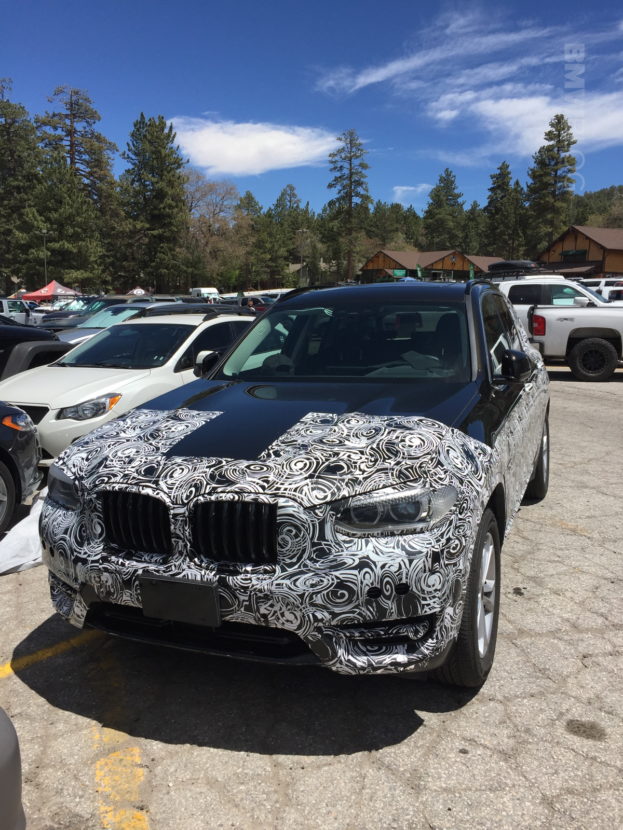 New in the program of the Munich mid-class SUV are the two plug-in hybrids under the iPerformance label, namely the BMW X3 xDrive30e with 252 hp and the stronger X3 xDrive40e with 326 hp. Both models come with a four-cylinder petrol engine and an electric motor integrated into the housing of the eight-speed automatic, as seen in the 330e, 530e and 740e.

Apart from the plug-in hybrids and the M40i, only two other petrol engines are planned. The BMW X3 sDrive20i with 190 hp and rear-wheel drive marks the entry in the lineup, the same engine is also available with automatic and all-wheel drive. The X3 xDrive30i with the well-known 252-hp variant of the four-cylinder B48 is used.

On the diesel side, the engine pallet begins, as expected, with the well-known B47 variants BMW X3 sDrive18d and xDrive20d. Their 150 and 190 hp are as familiar as the 224 hp of the X3 xDrive25d with a turbocharged four-cylinder diesel. The BMW X3 xDrive30d is equipped with a six-cylinder engine, with 258 hp.

Stay tuned in the upcoming weeks for all the info on the new X3!