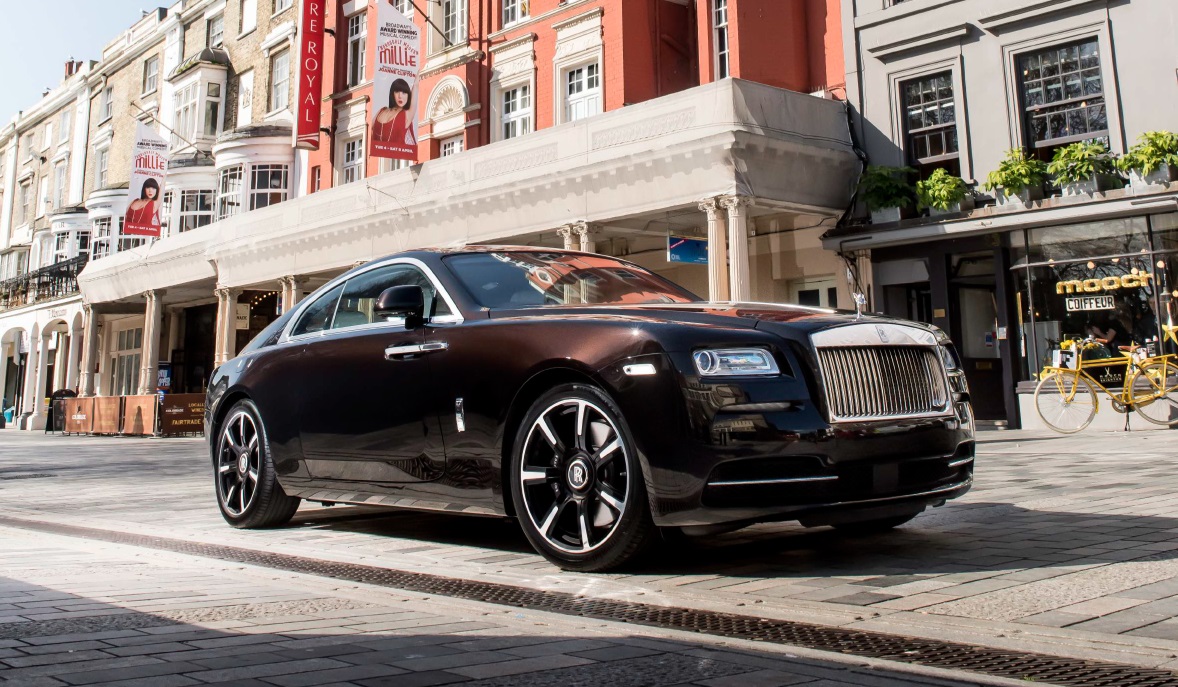 As part of their efforts to raise money for The Teenage Cancer Trust, H.R Owen and Rolls-Royce Motor Cars London unveiled a unique, bespoke Wraith model as part of their ‘Inspired by Music’ collection. The car in question was built as a homage to British music royalty band, “The Who.” None other than legendary front man, Roger Daltrey was the man who commissioned the car, to celebrate his legacy and raise as much money as possible for the charity.

That’s because Rolls-Royce pledged to donate a large portion of the car’s value to The Teenage Cancer Trust and other charities when it’s purchased and has pulled out all the stops to ensure it captures The Who’s spirit perfectly with a series of bespoke touches. The car was just as Daltrey wanted it, as the legendary singer sat down with designers and CEO Torsten Müller-Ötvös at Rolls-Royce’s global center of excellence in Goodwood to hand-pick all of the bespoke design enhancements and produce the ultimate collector’s car. 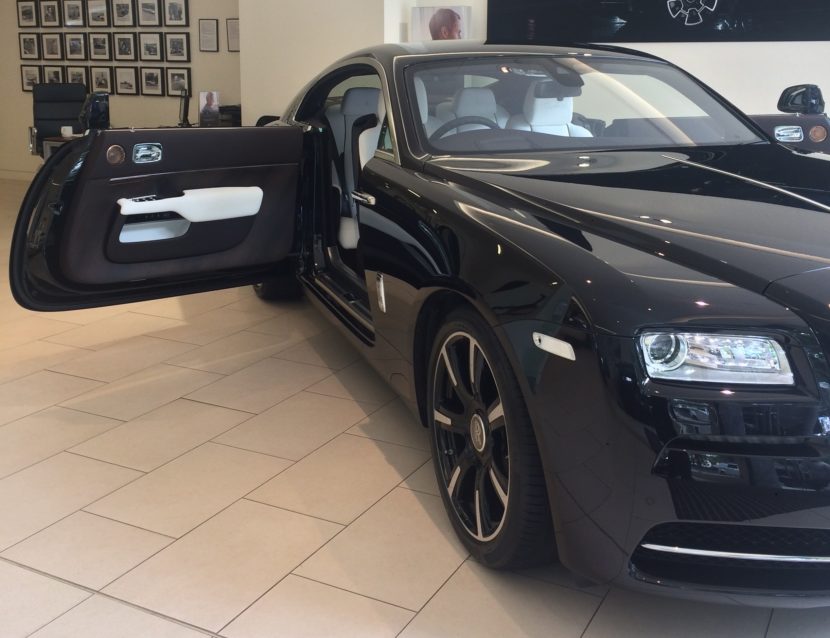 Daltrey himself added plenty of custom features to the Wraith, including The Who’s famous bulls-eye logo and a laser-etched depiction of his iconic microphone swing – making it a dream model for any The Who fanatic. Rolls-Royce Brand Director Claus Andersen said: “It’s a privilege to welcome this remarkable car at Rolls-Royce Motor Cars London. Not only does it celebrate one of the most revered names in British music, but it also supports The Teenage Cancer Trust and other very worthy causes. This is the ultimate collector’s car and we’re looking forward to giving one lucky buyer the chance to own the most iconic piece of The Who memorabilia ever created and pledge plenty of money to charity.”

The Who front man Daltrey added: “I am enormously excited at the prospect of raising vital funds and awareness for The Teenage Cancer Trust in collaboration with Rolls-Royce, a true British icon. The themes, so perfectly expressed by the Rolls-Royce designers in this car, are as relevant today as they were when we first performed them. I worked hard with the designers to capture the spirit of our songs and what their lyrics mean to fans of all generations. I’m certain the car will serve as the ultimate collector’s piece.” 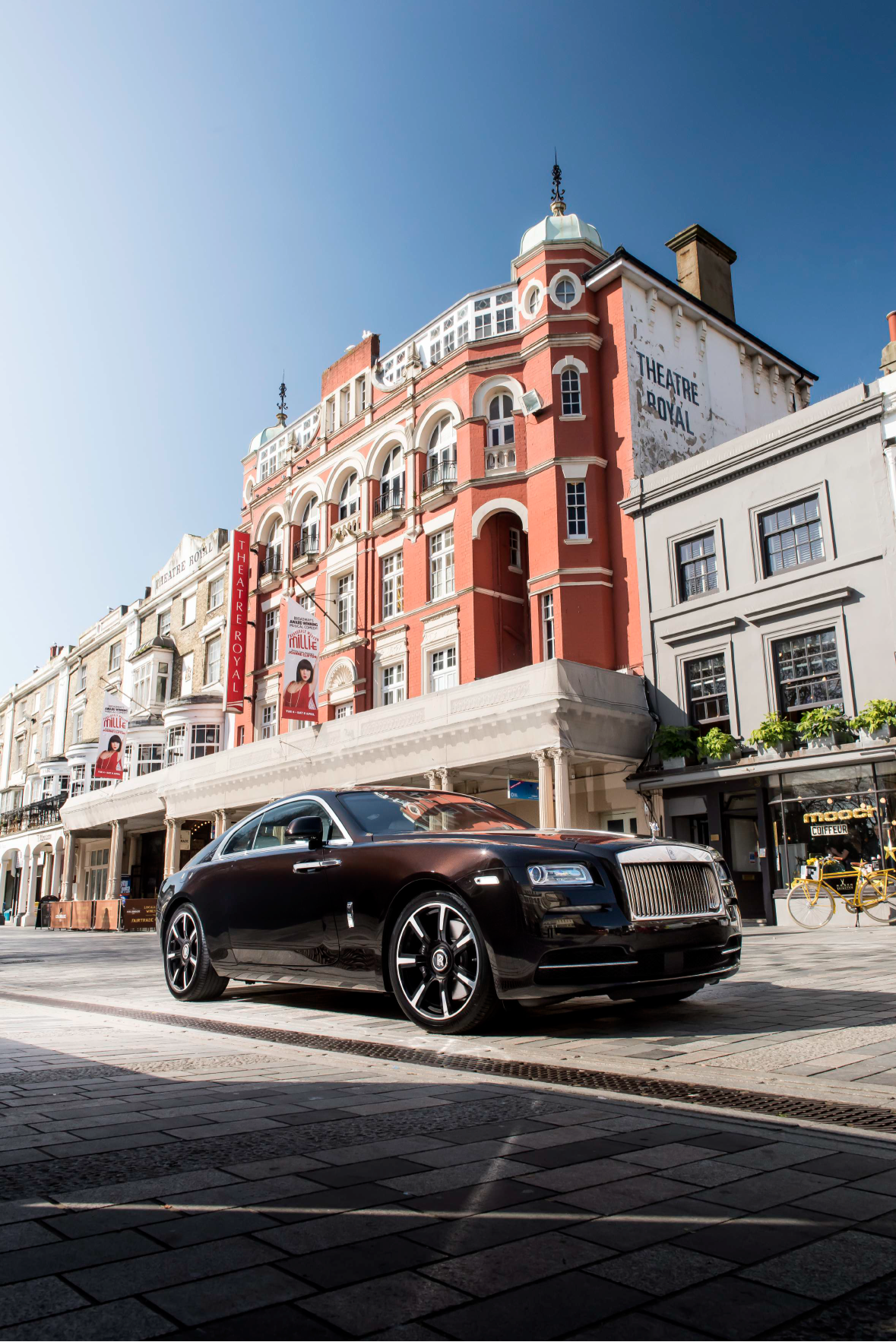