BMW Cars to Remain Fun to Drive Even in Autonomous Guise

The next big thing in the auto industry is autonomous driving and everything that comes with it. A while back, BMW published a concise video explaining exactly what different levels of autonomy mean and how they are achieved, offering a glimpse into the challenges the engineers have to deal with. However, the question still remains: will these autonomous cars still be desirable?

Each brand out there is defined by what its customer base and followers are thinking of it and how they perceive it. Some brands are associated with luxury while others are associated with performance. BMW is known around the world as the equivalent of having fun behind the wheel and that’s not going to change, according to the Group’s chief of sales and marketing, Ian Robertson. 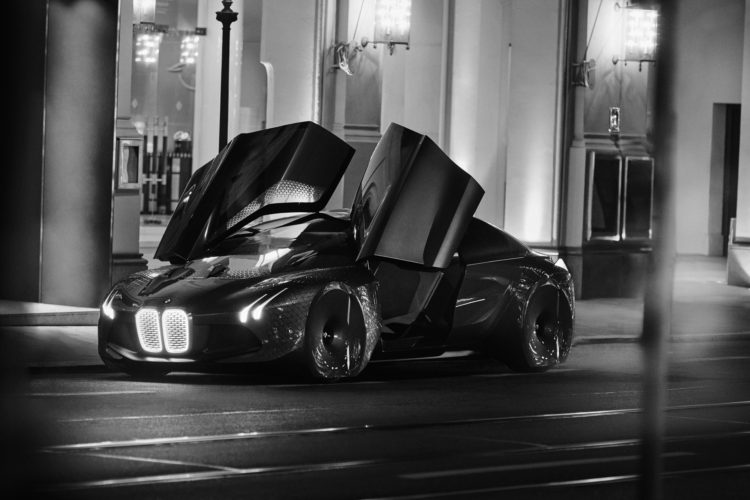 Speaking to Car Advice in Italy at the launch of the new 8 Series Concept, Robertson said that “[BMWs] will still have an excitement for driving” even as autonomous cars. What that entails is a completely different question but it is definitely nice to see that while focusing on autonomous features, the masterminds over in Munich are not forgetting what the brand stands for.

Of course, in the end, this statement might not translate into exactly what you may expect. Everyone is probably thinking of a different interpretation of what an autonomous BMW would have to be in order to provide a certain amount of thrills later down the line. The end result might be disappointing to a lot of people compared to what we’re used to today but even so, I think it’s safe to say that compared to the rest of the autonomous cars that will be launched in the following years, BMW’s offerings might still have the edge. And to my book, that’s good news no matter how you look at it.