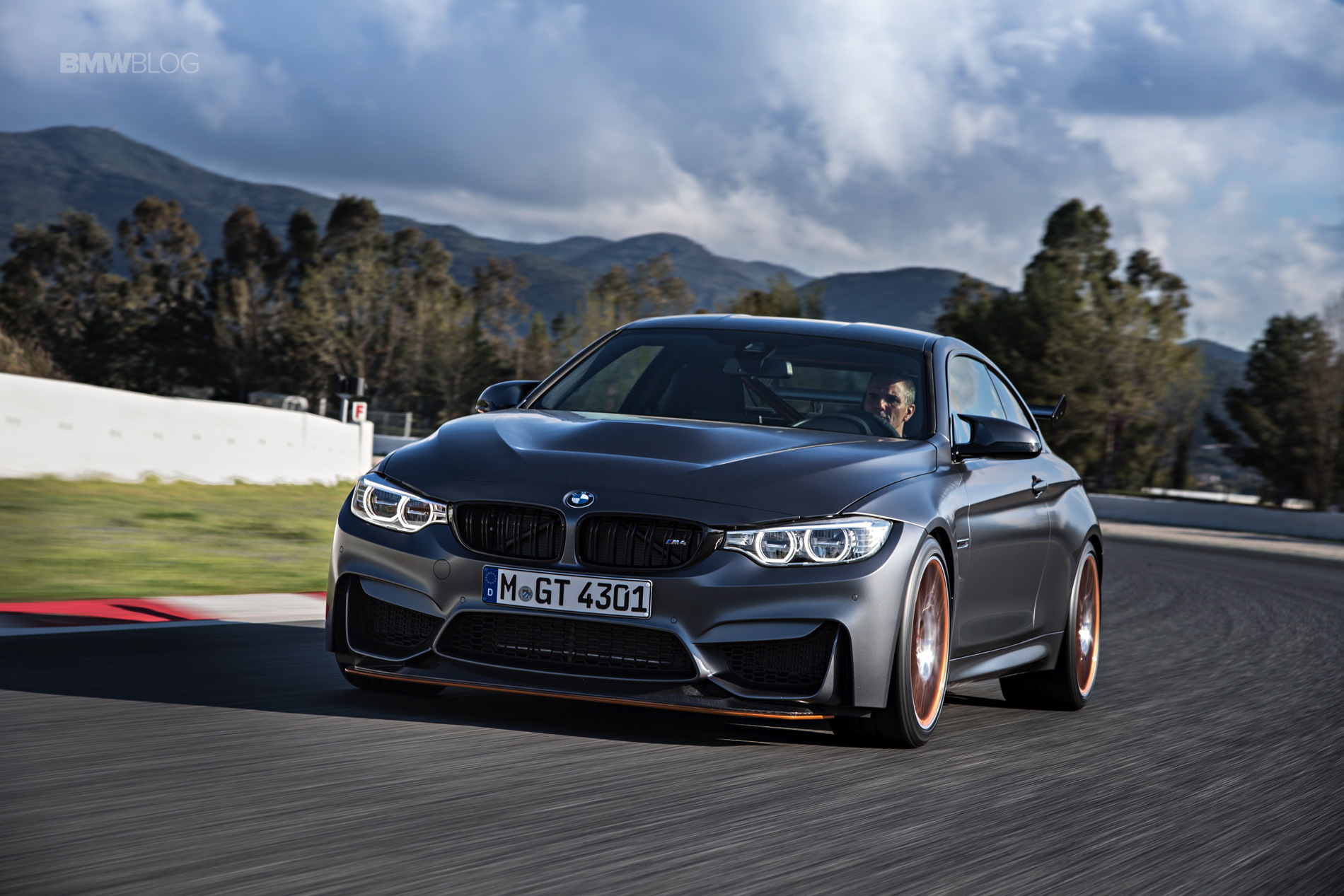 When driving quickly, there are two things that can happen if you’re pushing the limits of the car — oversteer and understeer. If misunderstood and not handled properly, these two events can lead to catastrophic crashes. However, in understood and handled properly, they can be easily mitigated and even fun, in the case of oversteer. So, in this, admittedly very short, video, BMW gives us a brief lesson on what to do during each.

The video is incredibly short and only really scratches the surface of what oversteer and understeer are, however it is helpful. First, we get to see a bunch of BMW M cars, everything from an M2 to an M5, lapping a race track and doing a bit of slidey stuff. It looks fun and there’s upbeat music in the background as if we’re learning about driving in “Night at the Roxbury”. 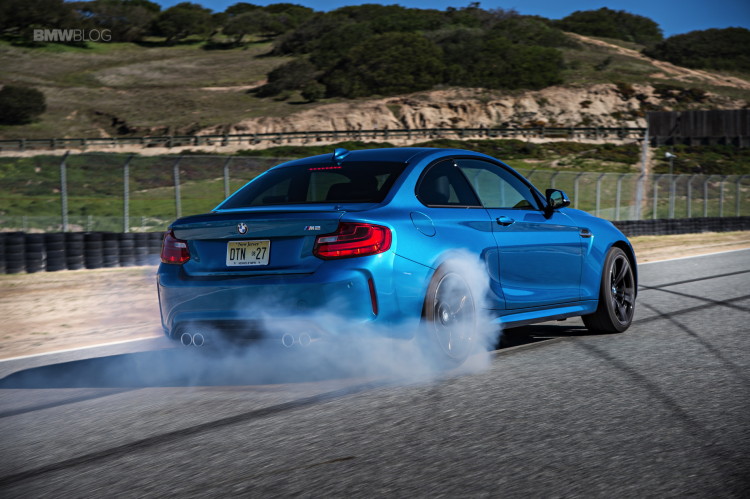 Turkington explains that, during both understeer and oversteer, the worst thing to do is hit the brakes. What you want to do instead, in the case of understeer, is to unwind the steering wheel and turn in again. While this might seem counter-intuitive to do while you’re understeering, the idea is to scrub some speed and straighten the wheels out so they can get some grip and then turn in again.

During an oversteer situation, the main instinct is to lift off the throttle but don’t. Keep your right foot where it is, maybe back of a bit but do not lift, and apply opposite steering lock and point the car where you want it to go. Eventually it will straighten out and so should the steering wheel as it does.

This is too brief a video to really teach anyone about oversteer/understeer, but it’s helpful nevertheless.