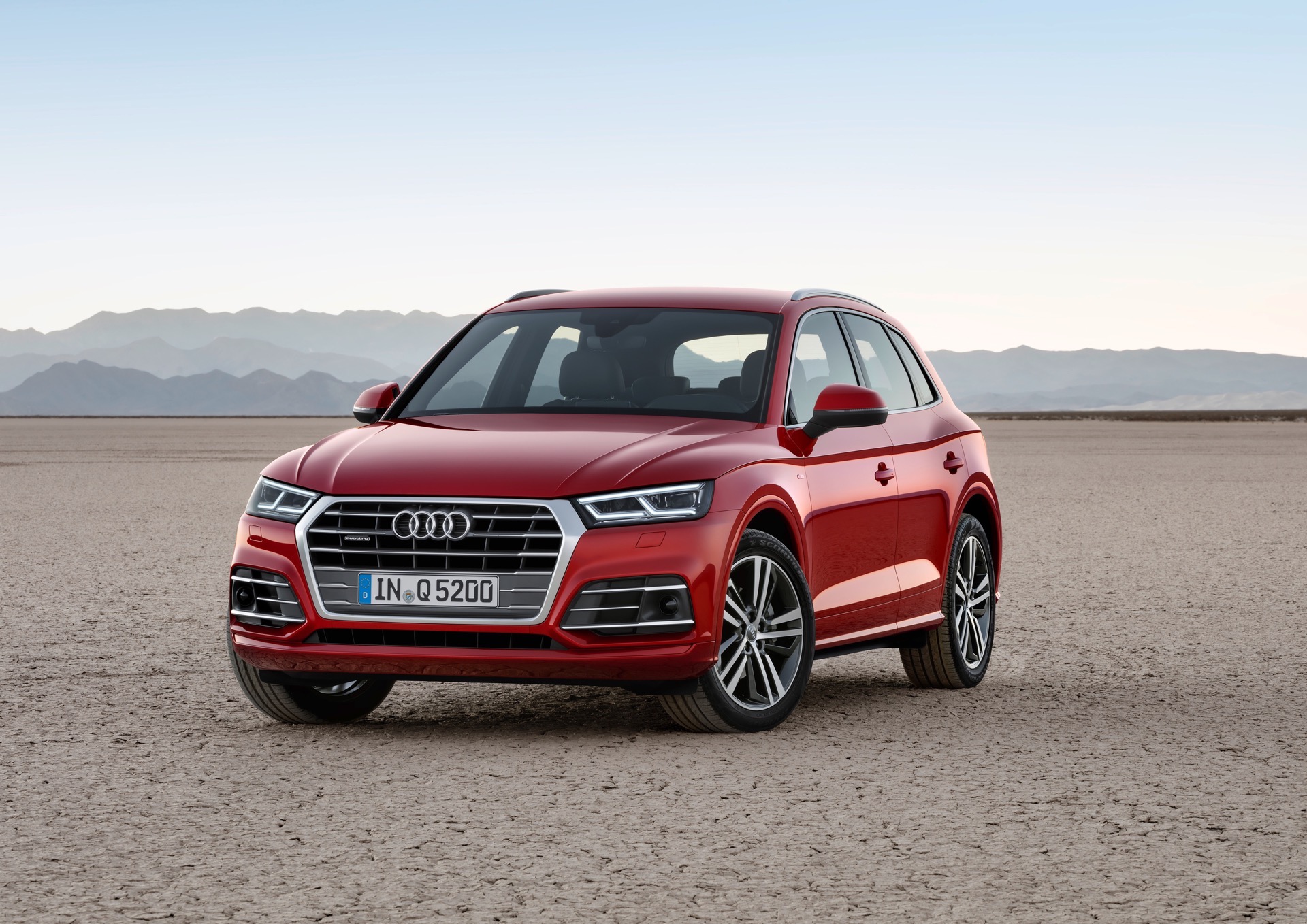 We all know that the current-gen BMW X3 is quite old and in desperate need of replacement, which will happen later this year. However, we aren’t the only ones that know this, as Audi just fired some shots at the current X3 in its newest commercial for the Q5.

To be honest, this isn’t the first time Audi has taken shots at BMW in its new Q5 commercials, as a previous commercial called BMW X3 drivers “conformists“. Now, though, this new Audi Q5 commercial takes a shot at the X3’s performance. The ad starts off by showing a white BMW X3 sitting at a stop sign, just minding its own business. Then, a brand-new Audi Q5 pulls up along side the X3 but further ahead so as to block it out of the shot. 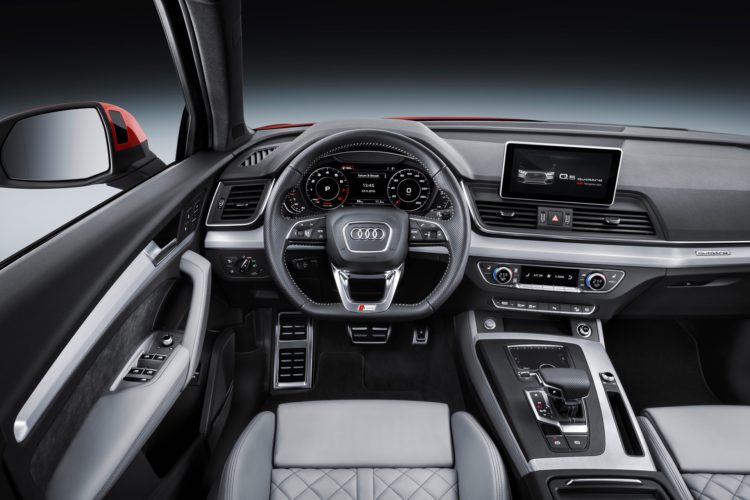 Then, a voice says that the new grille is distinctive but the Audi Q5 will mostly be seen from behind. After that, the Q5 takes off, leaving the X3 behind. Then some text shows up on the screen that claims the new Audi Q5 is faster from 0-60 mph than the BMW X3. Audi claims the new Q5 can get to 60 mph in 5.9 seconds, thanks to its 2.0 liter turbocharged four-cylinder engine that makes 252 hp. The BMW X3 xDrive28i, with a 240 hp 2.0 liter turbo-four, gets from 0-60 mph in 6.2 seconds. So Audi is technically right that the Q5 is faster but it’s not by much.

To be fair, though, the current X3 is really quite old and the new Q5 is brand new, so of course it’s going to be better. This generation X3 came out in 2011, which feels like a lifetime ago, so the automotive world has moved on quite a bit since then. The new Audi Q5 looks better than the X3, has a much nicer cabin and performs better. We’ll see how the new BMW X3 compares when it finally debuts but, until then, Audi currently has it beat.