BMW M6 GT3 rehearsal for the 24 Hr of Nurburgring

Home » BMW M6 GT3 rehearsal for the 24 Hr of Nurburgring 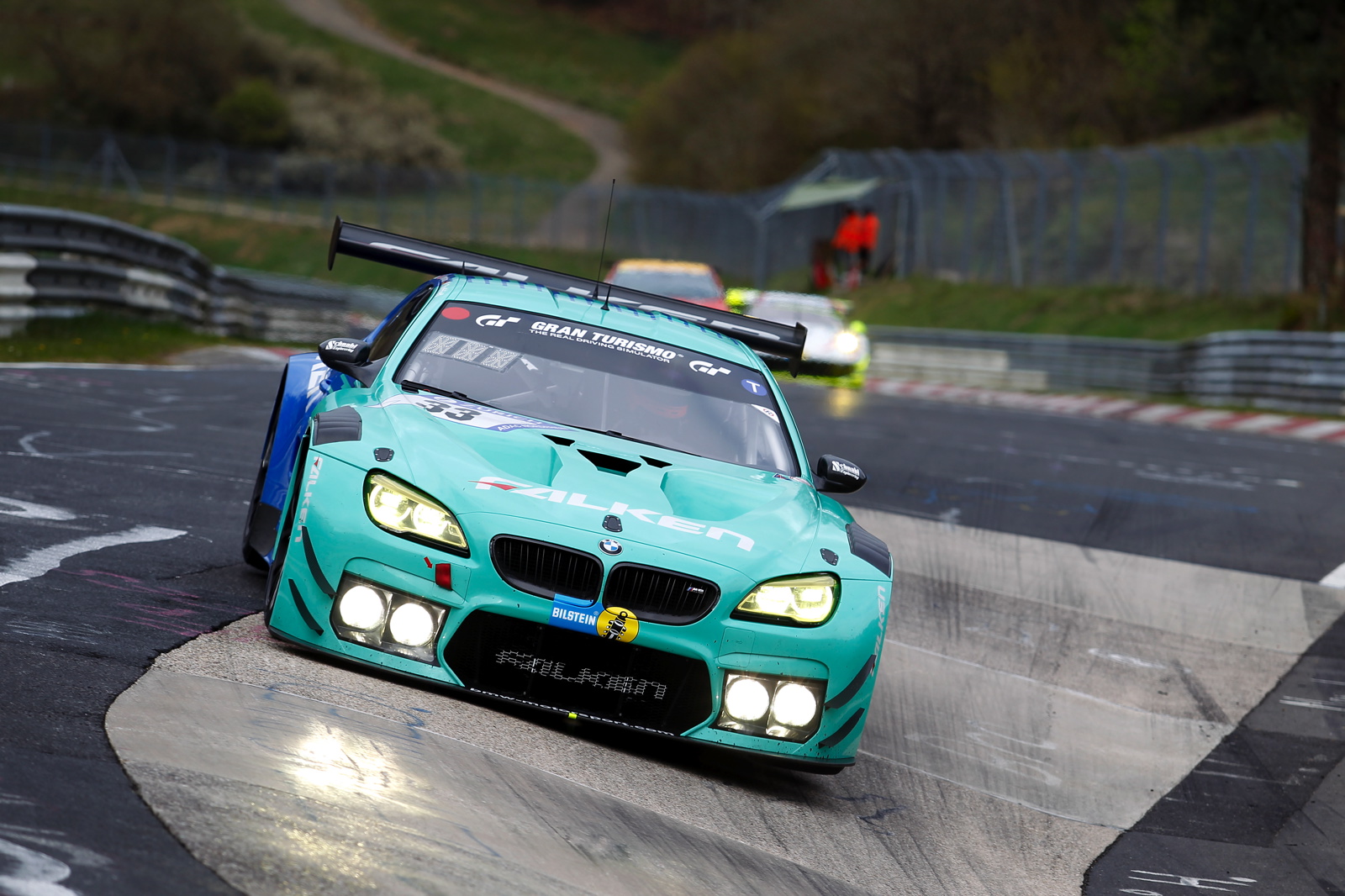 BMW teams competed with nine BMW M6 GT3s in this weekend’s 6-hour qualification race, the dress rehearsal for the Nürburgring (GER) 24-hour race. Three cars ended the race on the Nordschleife in the top 10. Three BMW M6 GT3s also claimed their places in the top 30 qualifying in a bit more than four weeks.

The qualification event for the Nürburgring 24-hour race was a close affair: the best-placed BMW M6 GT3 was less than one minute behind the victorious Audi after six hours of racing. The first 13 cars were only separated by three seconds in qualifying. It all points to a thrilling battle in a bit more than four weeks, as the iconic endurance race takes place on the Nordschleife for the 45th time on 27th and 28th May. 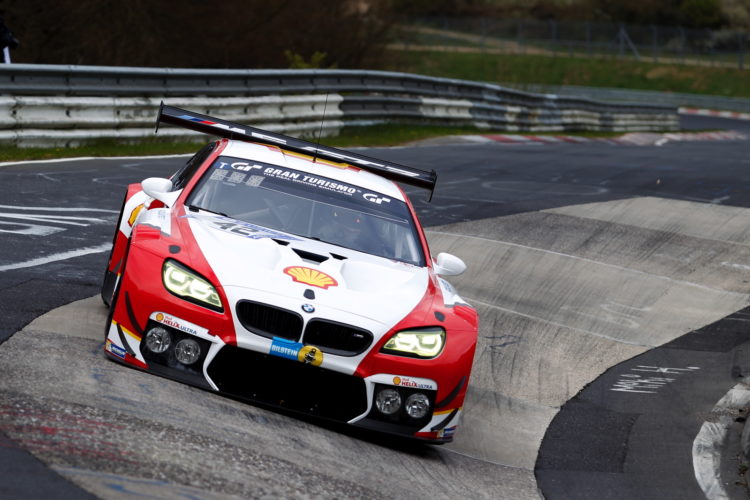 The #99 ROWE Racing car, with Alexander Sims (GBR), Philipp Eng (AUT), Maxime Martin (BEL) and Marc Basseng (GER) at the wheel, was the best-placed BMW M6 GT3 in sixth position. Jens Klingmann, Jörg Müller (both GER), John Edwards (USA) and Tom Onslow-Cole (GBR) from Schubert Motorsport, and António Félix da Costa (POR) and Alex Lynn (GBR) from BMW Team Schnitzer followed close behind in seventh and eighth places respectively. The second cars from ROWE Racing and the BMW Team Schnitzer finished in places eleven and twelve. The #101 BMW M6 GT3 from Walkenhorst Motorsport finished the race in 18th place. The #100 car from the same team and the #33 BMW M6 GT3 from Falken Motorsports both had to retire after an accident. The second Schubert Motorsport car suffered from technical problems. 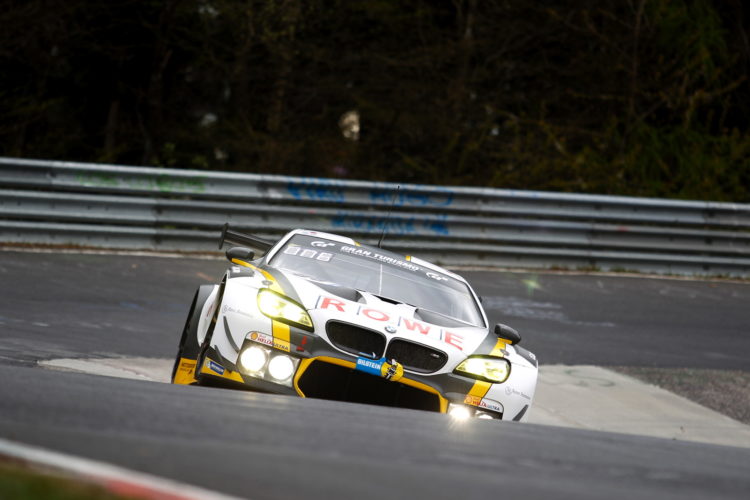 Before the race, three BMW M6 GT3s had secured starting places in the top 30 qualifying for the 24-hour race. This weekend, just the top 10 from qualifying and the top 5 in the qualification race were awarded one of the sought-after spots in the individual time trials for the best starting positions in a bit more than four weeks’ time. The #100 from Walkenhorst Motorsport (position 3), the #33 from Falken Motorsports (position 6) and the #42 from the BMW Team Schnitzer (position 9) were able to reach that target. All other BMW crews will have the chance to be included in the top 30 qualifying on the weekend of the 24-hour race. 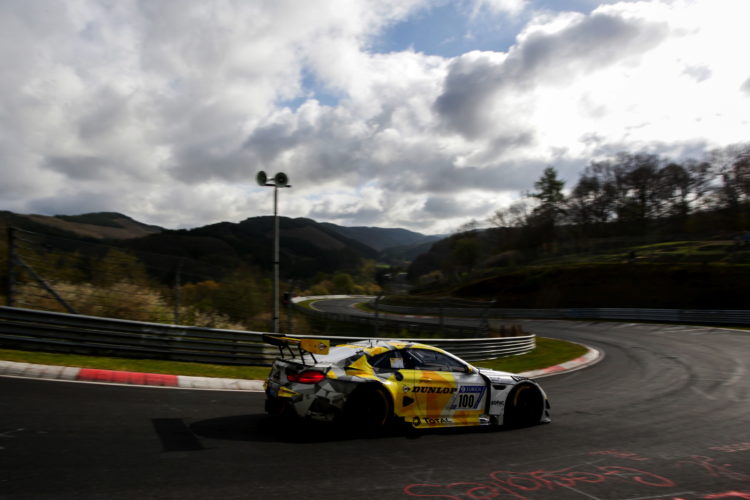 The BMW M4 GT4 completed its next endurance test on the Nordschleife. The new customer racing car from BMW Motorsport, which will be in customers’ hands from 2018 and is involved in regular testing during this season, was driven by BMW Motorsport Junior Ricky Collard (GBR), Dirk Adorf (GER), the mentor for the BMW Motorsport Juniors, and Jörg Weidinger (GER). 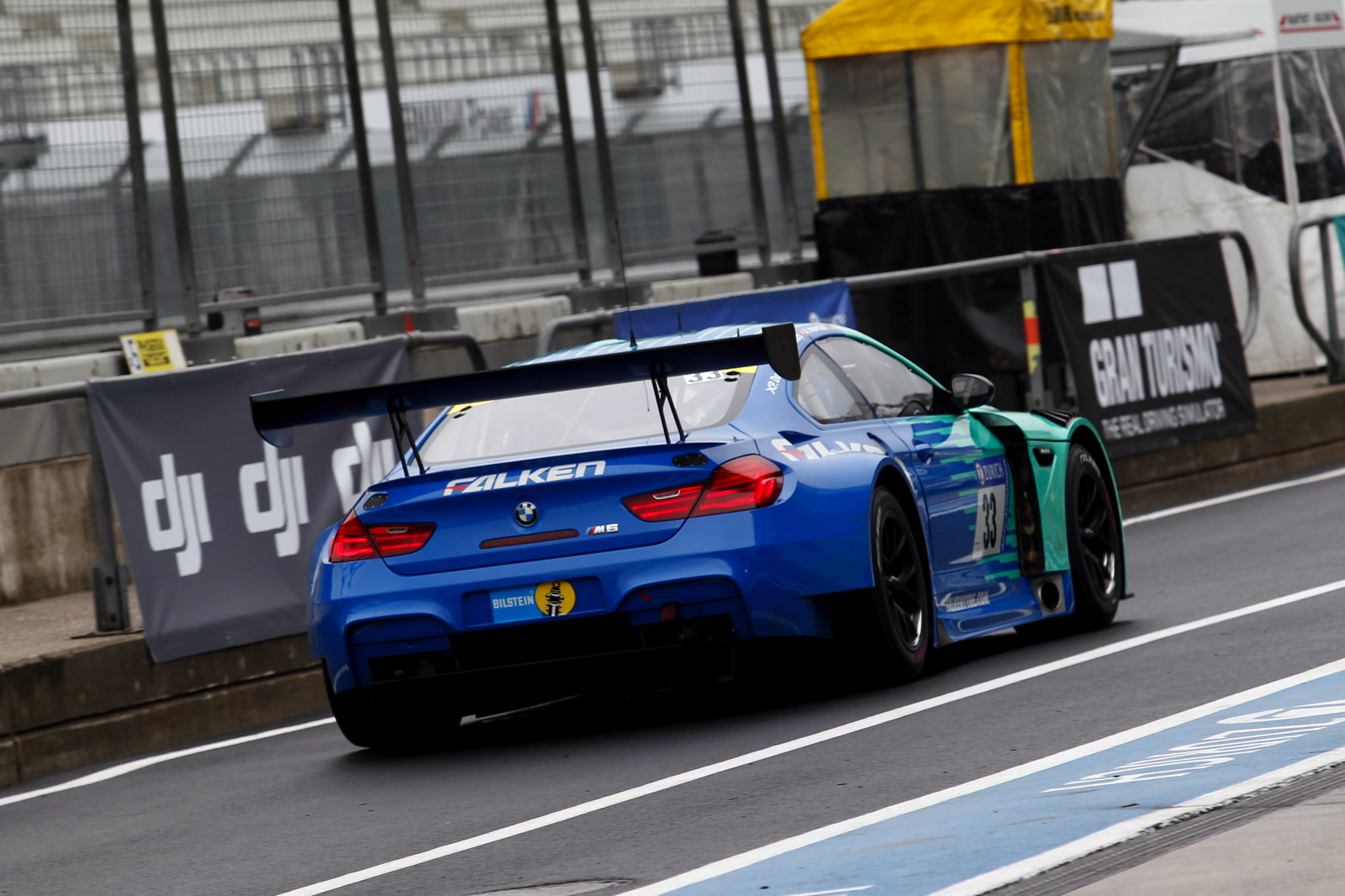 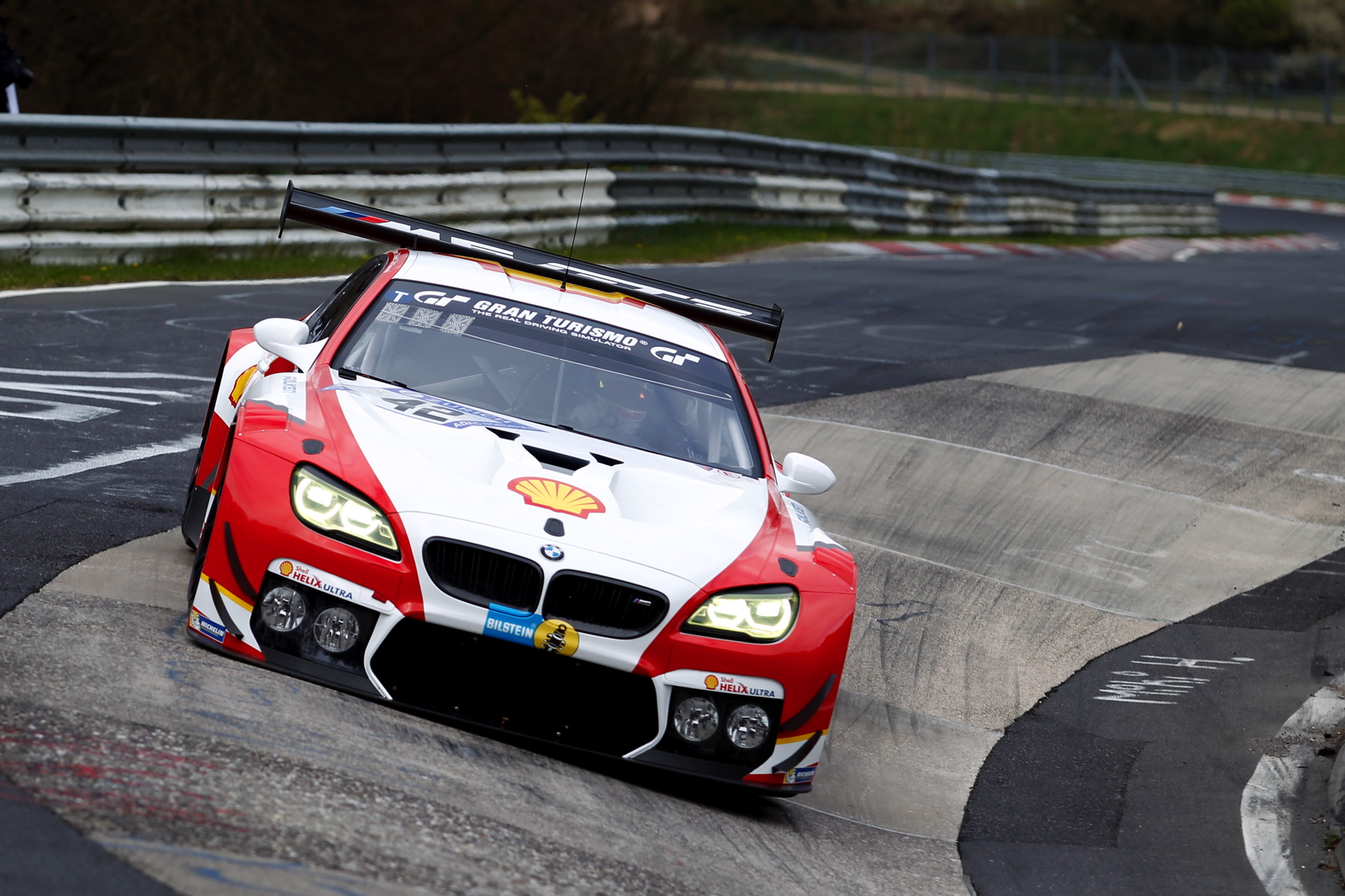 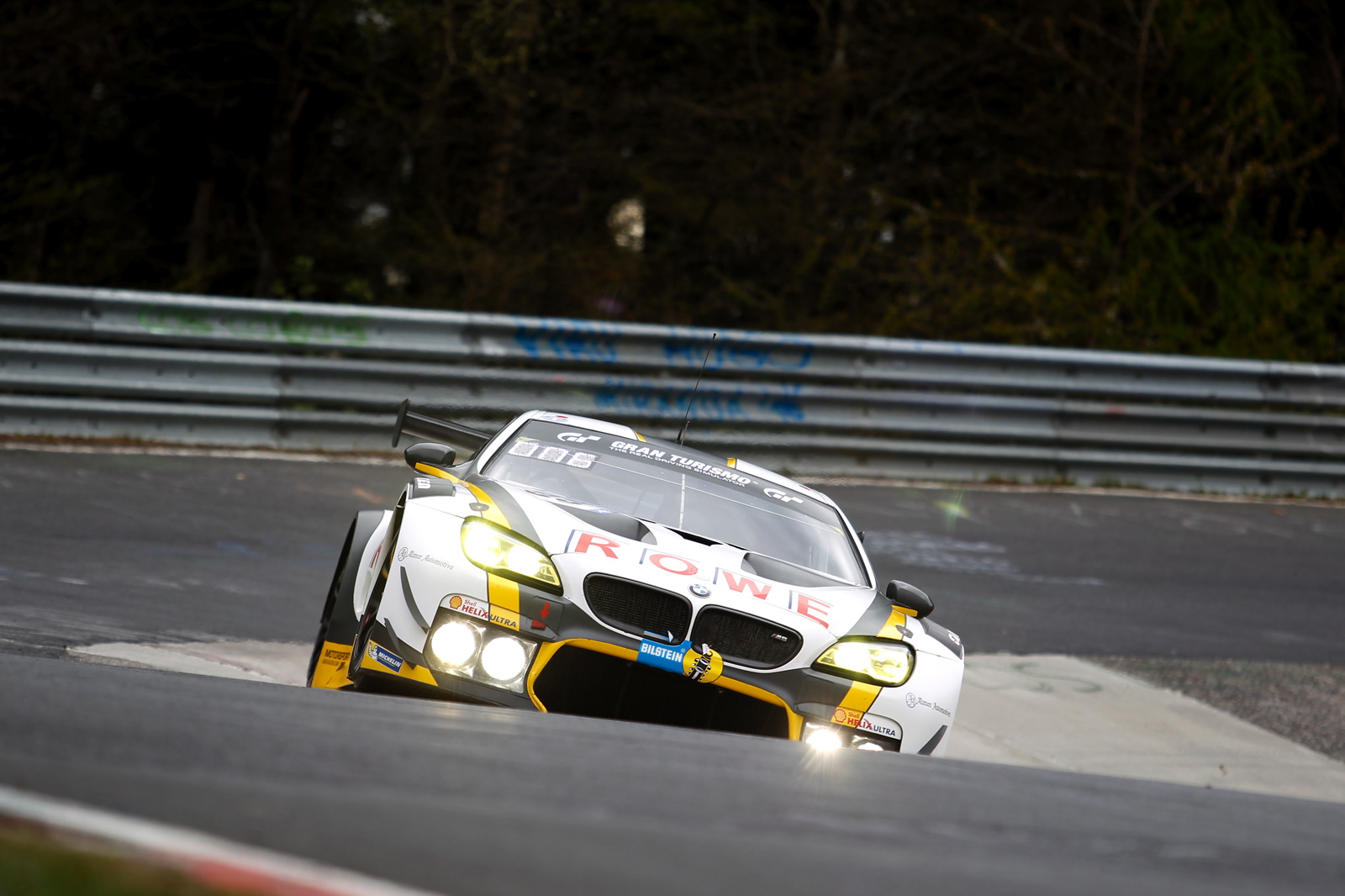 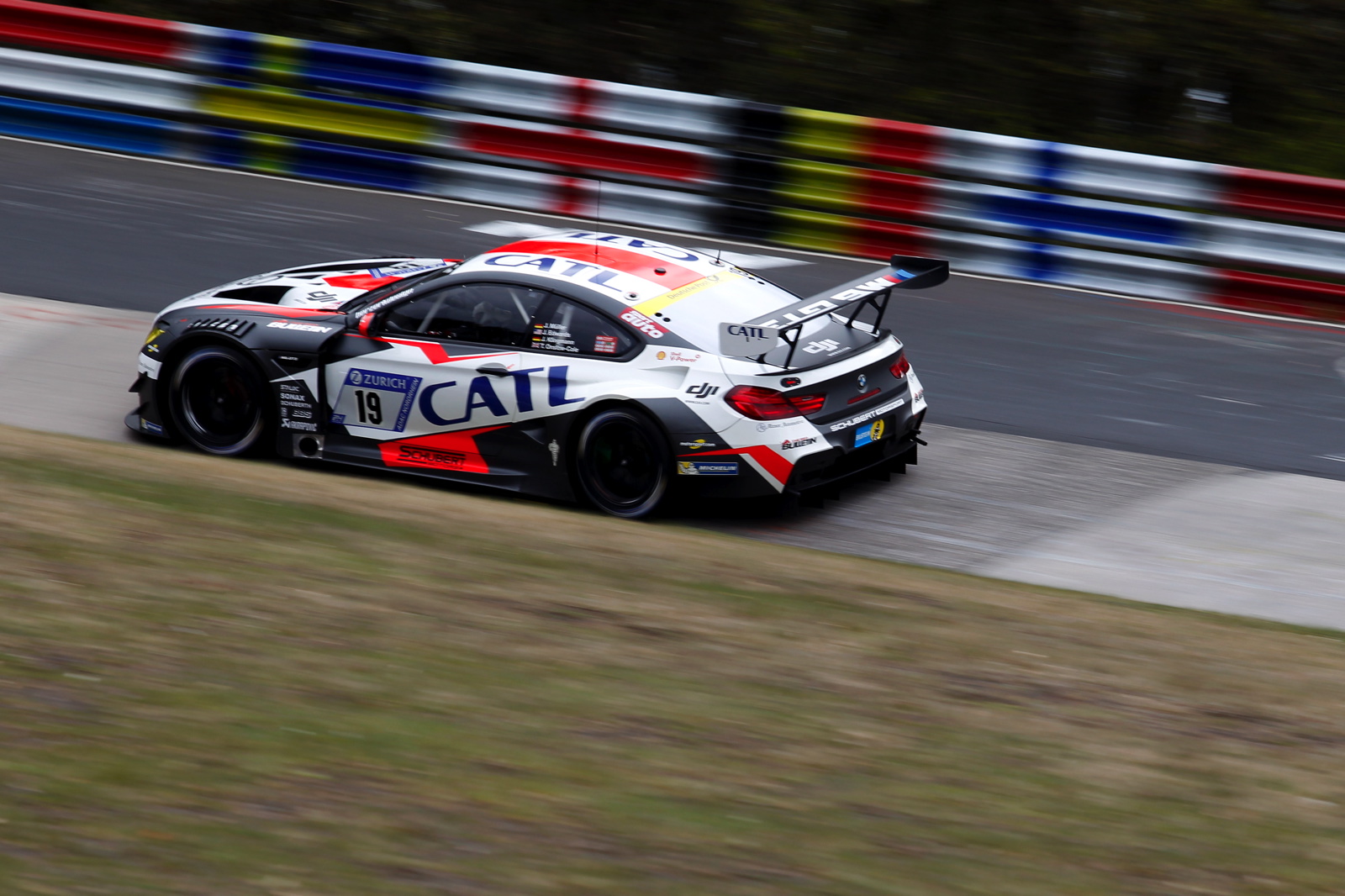 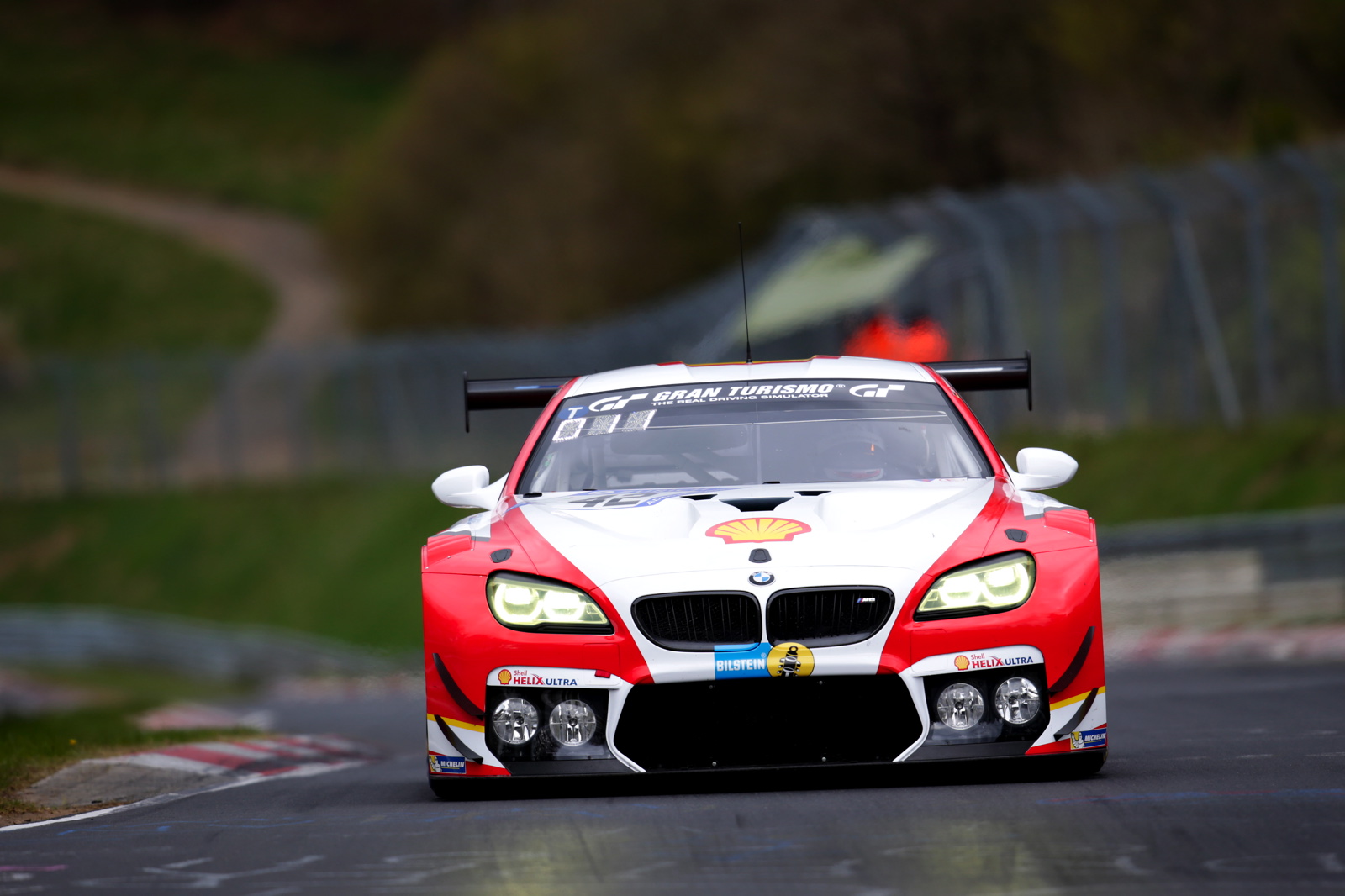 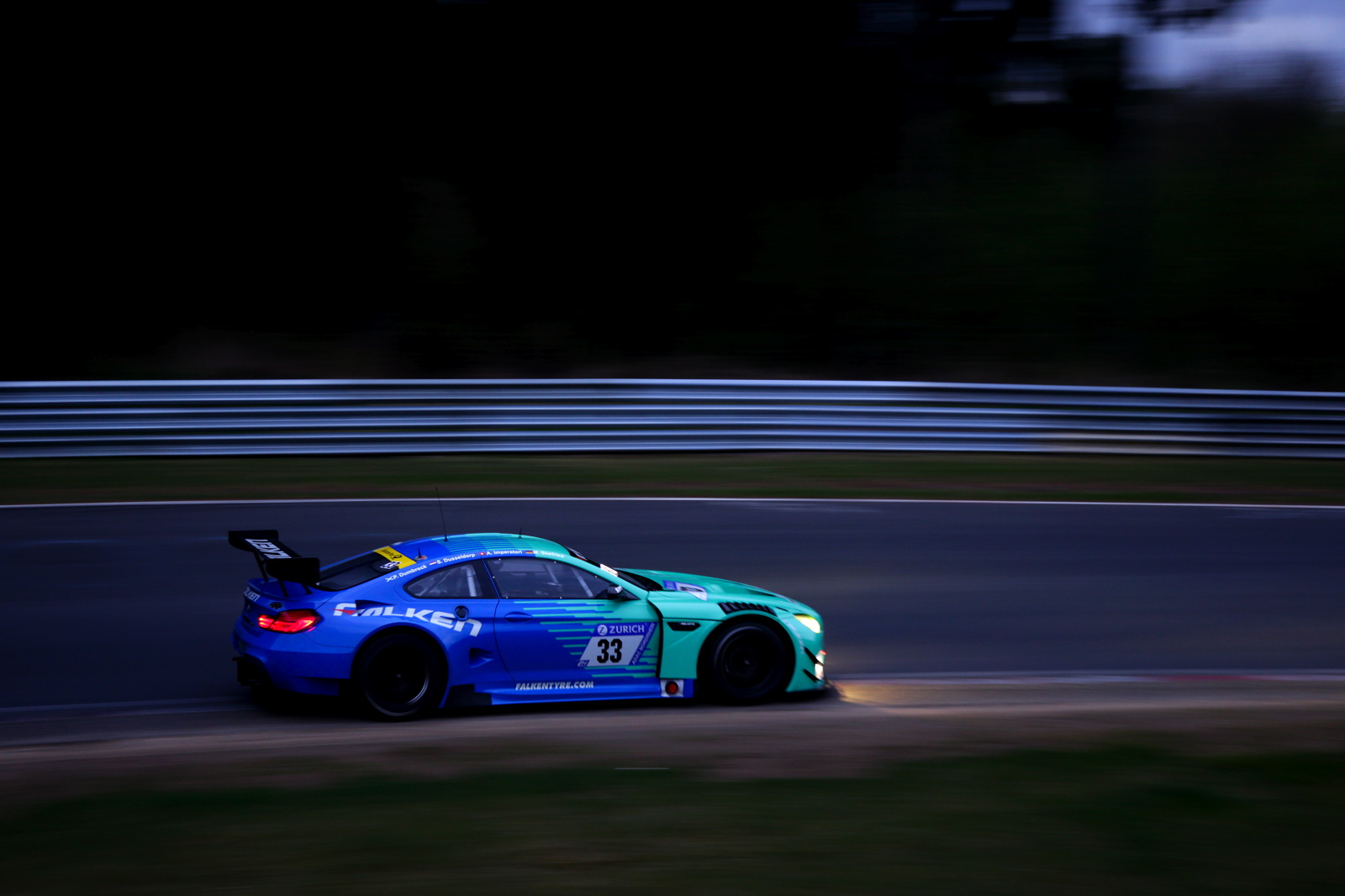 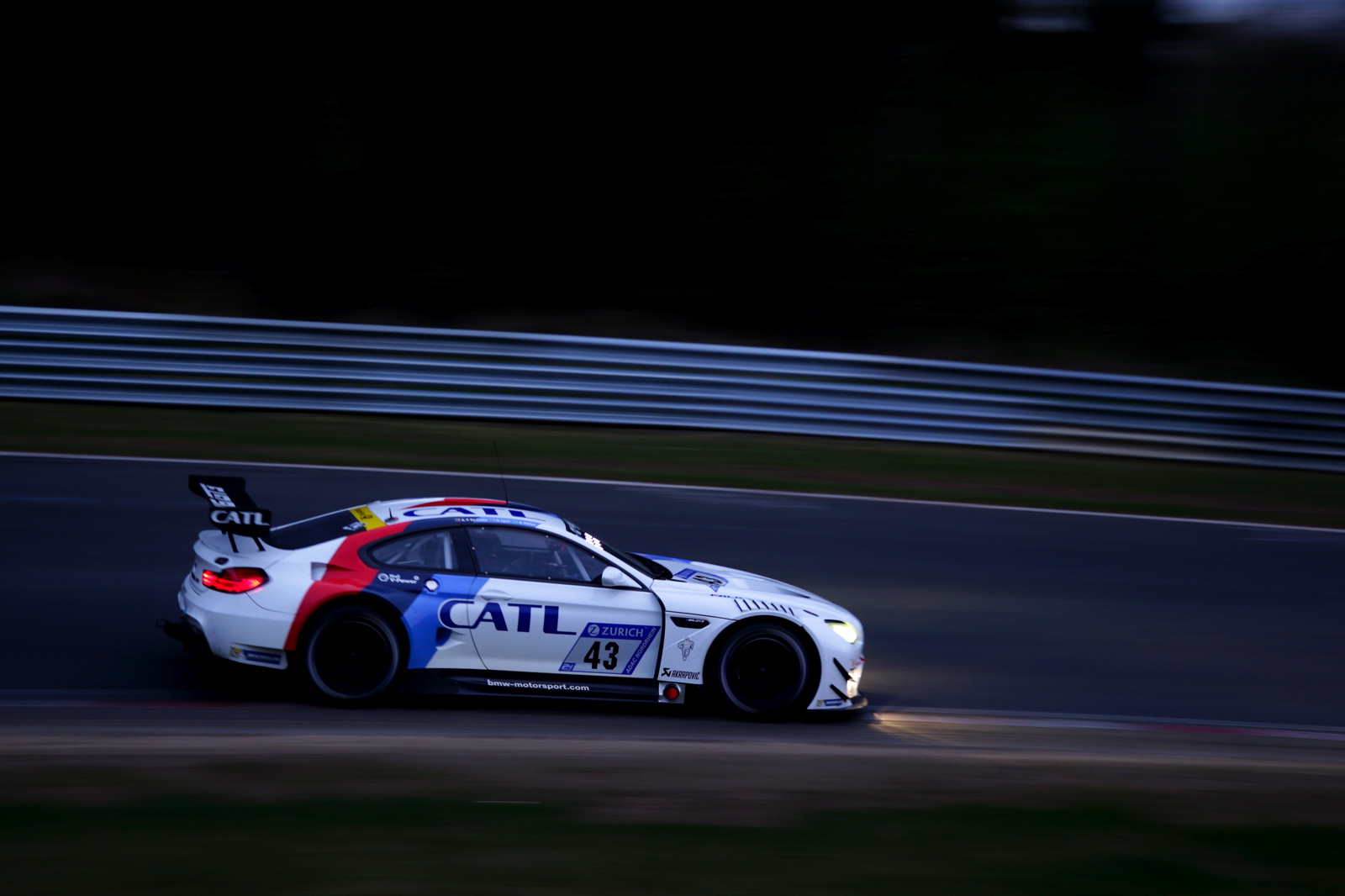 Reactions to the race:

Alexander Sims (ROWE Racing, 6th place): “Sixth place is a solid result. Of course, we would have liked to have secured the starting place for the top 30 qualifying here already, but now we have to do that in four weeks. I would think that we will be OK to do it. We learned a few things during the race that will help us with the 24-hour race. The tyres seemed to start working a bit better during the race, which was the main difference to qualifying and why our racing speed was better. All in all, I am satisfied with the qualification race.”

Jens Klingmann (Schubert Motorsport, 7th place): “The qualification race is always the major dress rehearsal for the 24-hour race at the Nürburgring. That is how we approached it. It was important to get to know the new tyres better and to perfect our internal processes as a team. This was the first time this season that we were competing with all the drivers. Coordinating how we work together can make a difference in such a tight field. In general, I have the feeling that the level of performance has become even higher so we are pleased with seventh place.”

Martin Tomczyk (BMW Team Schnitzer, 12th place): “To start with, we are very happy that we were already able to secure our blue light for the top 30 qualifying at the 24-hour race, in qualifying. This means that we can approach things in a more relaxed manner and concentrate on important preparations. However, we also noticed that the times were all very close together in qualifying. It’s going to be very exciting in a bit more than four weeks. We had a minor incident during the pit stop in today’s race, which cost us a better position but apart from that, we came through it without any problems.”