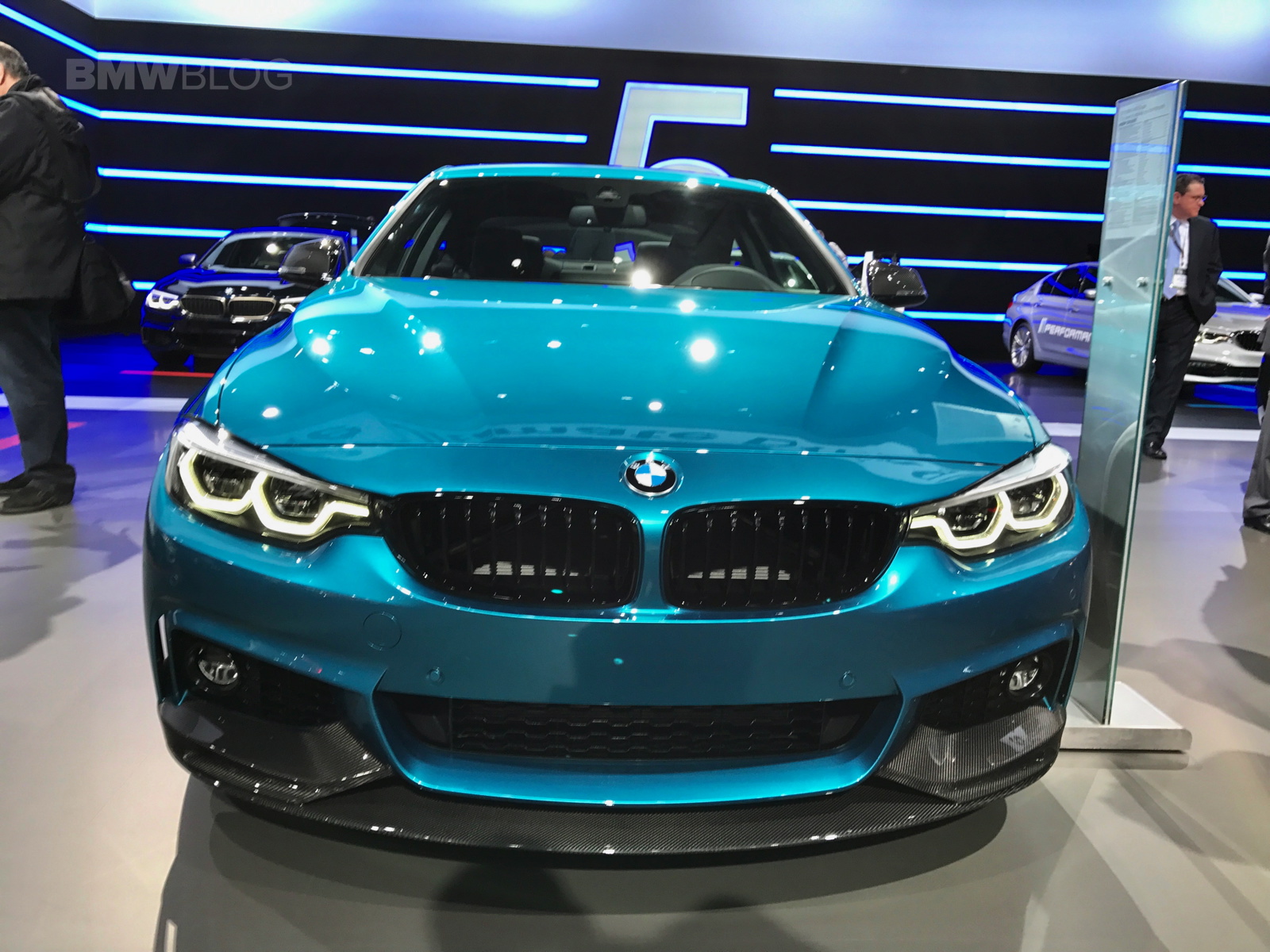 The press days of the New York International Auto Show (NYIAS) took place on April 12 and 13. The event had several North American debuts but not many global launches, with the Jeep Grand Cherokee Trackhawk, Genesis GV80 and the Dodge Demon being the highlights.

BMW had a moderately exciting stand, showing some aftermarket accessories (such as the M Performance wheels for the M2) and a few of its most sought-after models (like M550i xDrive and M4 finished in Snapper Rocks Blue paint). 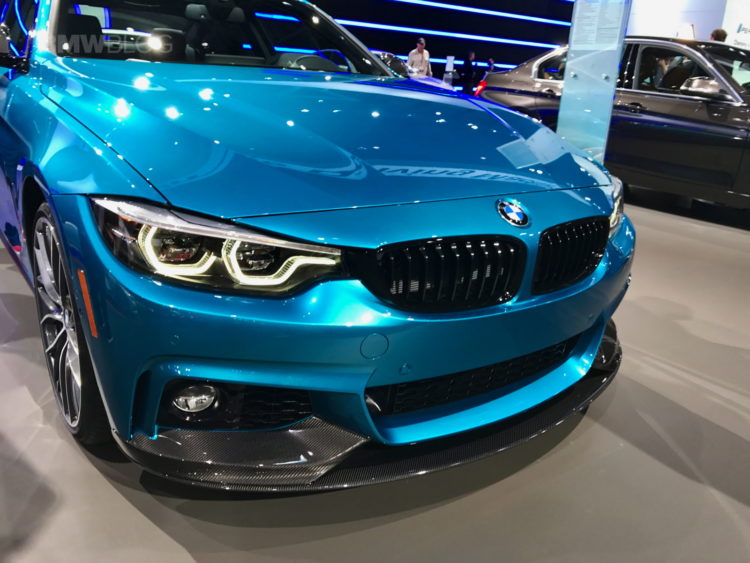 Here are four takeaways from the show:

Mercedes-AMG added three new models to its portfolio in New York- the GLC63, GLC63 Coupe and the GLC63 S Coupe. The latter is the most potent of the three- packing over 500 HP and sprinting from 0 to 60 mph in 3.7 seconds. These are Lamborghini Gallardo-rivalling numbers.

On its website, Mercedes lists 52 AMG models currently in production. With the latest entrants, that number goes up to 55. And there are more models in the pipeline, including the Project One hypercar.

BMW M and Audi Sport have several new cars coming up, but in terms of variety, AMG is leaving them far behind.

FCA launched two of the most desired cars of the New York Auto Show- the Grand Cherokee Trackhawk and the Dodge Demon.

The Trackhawk, as the name suggests, is a track-focused variant of the Grand Cherokee- making  707 HP and going from 0 to 60 mph in 3.5 seconds. It’s the most powerful SUV, but not the quickest- even though Jeep claims so (they missed that the Model X is quicker to 60 mph and the Bentley Bentayga has a higher top-speed).

Meanwhile, the Dodge Demon is a 840 HP drag-strip car with the fastest quarter-mile time of any production car (9.65 seconds). In fact, it’s so fast that owners can’t take part in NHRA drag events unless they acquire a competition license and get added safety equipment installed.

The Trackhawk and Demon have impressive stats but there’s one flaw with FCA’s cars that people often ignore- their reliability.

The J.D. Power’s 2017 survey put Jeep as the second-worst and Dodge as the fourth-worst carmaker for reliability. In addition to that, Consumer Reports listed the Grand Cherokee as the least reliable mid-size SUV last year and the Challenger was 14th in its list of “20 Least Reliable Cars” in 2015 (to be fair it’s the 2015 Challenger only that has been criticized by them).

We love FCA’s cars but without durability, the company will struggle to compete with its American and German counterparts.

Hydrogen vehicles are continuing to gain popularity with Hyundai showing the GV80 Concept and Honda, its Clarity sedan, at the New York Auto Show.

Having fuel cell cars is not a new notion. GM had a hydrogen vehicle, called Electrovan, as back as 1966. However, the technology wasn’t developed at that time and the Electrovan’s tank apparently exploded on at least one occasion.

Nevertheless, companies have continued research in hydrogen-powered vehicles and safety is not a problem anymore. However, the lack of infrastructure is. For instance: there are only 34 hydrogen fuelling stations in the United States. Yet, if that improves, hydrogen cars can be a big part of the auto industry in the future- they have a high thermal efficiency (not as much as EVs but much better than ICE cars), can be re-fuelled as quickly as gasoline/diesel cars and several automakers have already invested millions (if not billions) in the technology.

2 responses to “Four Takeaways from the New York Auto Show”