BMW M4 CS to be unveiled this week, teaser images 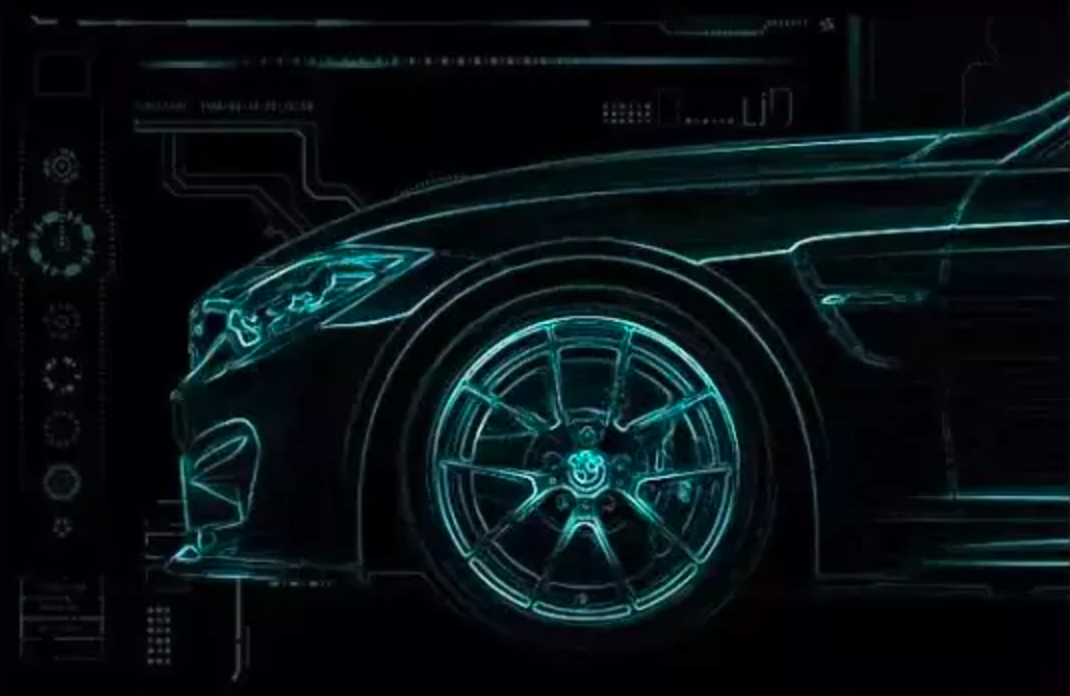 The next story in the BMW M lineup will be unveiled this week as the new M4 CS prepares to show its design and tech at the 2017 Shanghai Motor Show. Just a few months ago, a selected group of journalists, including BMWBLOG, had the chance to see M4 CS behind closed doors. Some of these information are still under embargo, but several others leaked onto the interwebs recently.

Images of the super sporty M4 Coupe were leaked February during a BMW commercial filmed in California. Professional driver Augusto Farfus has taken the reigns of the M4 CS showcasing its driving capabilities on video. Today, a new set of teaser images arrive from China, showing some of the design cues of the M4 CS. 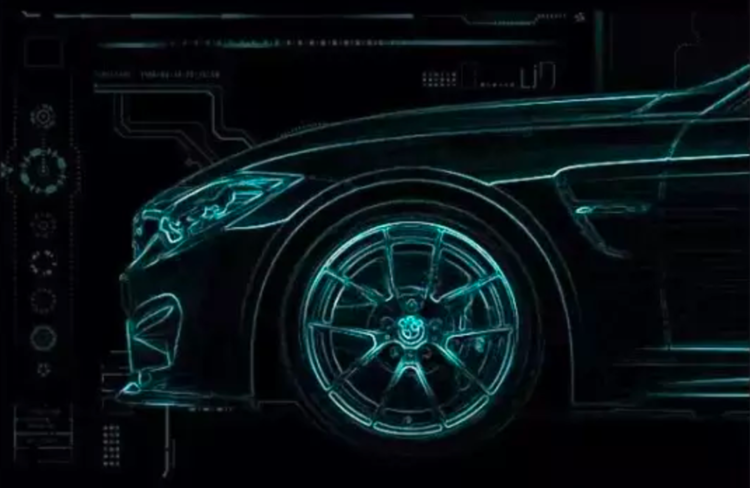 The front end gets the facelifted headlights, along with the power dome hood from the M4 GTS. A unique carbon fiber front splitter is also part of the package, along with a new set of wheels and carbon ceramic brakes.

The biggest changes come in the rear though. Just like the M4 GTS, the M4 CS sports coupe features OLED taillights which thanks to their graphics, give the car a more exclusive look. A newly developed carbon fiber trunk lip and a rear diffuser round up the changes in the back. There will be some changes to the exhaust system as well, but more on that at launch time.

There will be some other changes inside the car as well and under the hood, but more on that this week.

6 responses to “BMW M4 CS to be unveiled this week, teaser images”