We’re currently at the 2017 New York Auto Show, walking the floor and checking out all of the pretty new cars. Except, for BMW, there aren’t a lot of new cars. While the 5 Series is technically new, it’s nothing we haven’t seen before. However, the Bavarians did add some flair to the BMW 540i at this year’s show, with some M Performance parts.

On the outside, this particular BMW 540i is wearing plain old Alpine White paint but has some M Performance livery going down the sides of the car and on the side skirts as well. The matte black livery with “M” logos and stripes definitely looks more aggressive. Whether or not it looks better is up to you. Personally, I’d take the side skirt bit and ditch the stripe down the doors. For me, the latter just looks a bit too childish for a 5er. It is sitting on 20″ wheels, though, and they look rather good. The spokes are long and spindly, giving a clear view of the brakes and M Sport calipers. Looks good. 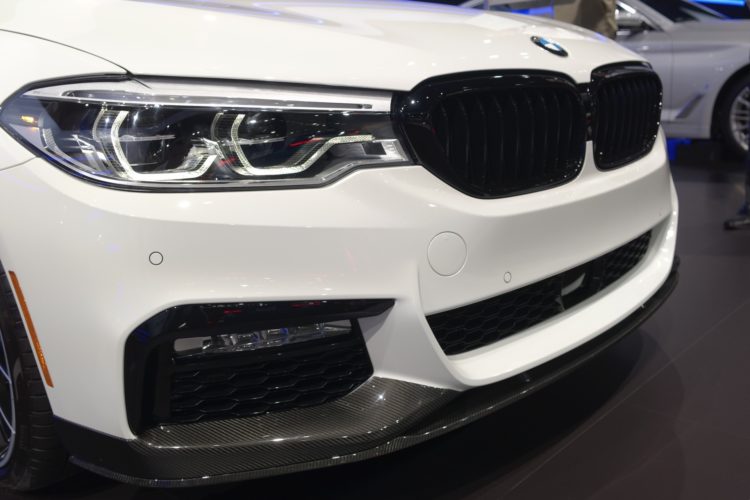 Out back, there’s a carbon fiber lip spoiler that looks really good and adds some aggression to the back end, which is the most nondescript part of the 5er. There’s also a carbon splitter at the back, which makes the exhaust tips looks a bit more aggressive. In the front, the signature Kidney Grilles are black and the front lip gets some carbon fiber. It adds some sportiness to the face, rather than the luxurious mug it typically has.

Some BMW buyers may find these M Performance add-ons a bit childish but for the more performance-oriented enthusiast, they do add a more aggressive look. While the new 5 Series is a very handsome car, its biggest criticism is that it lacks some visual drama. If you’re looking to buy a new 5 Series and want some of that drama, these M Performance Parts could be for you. 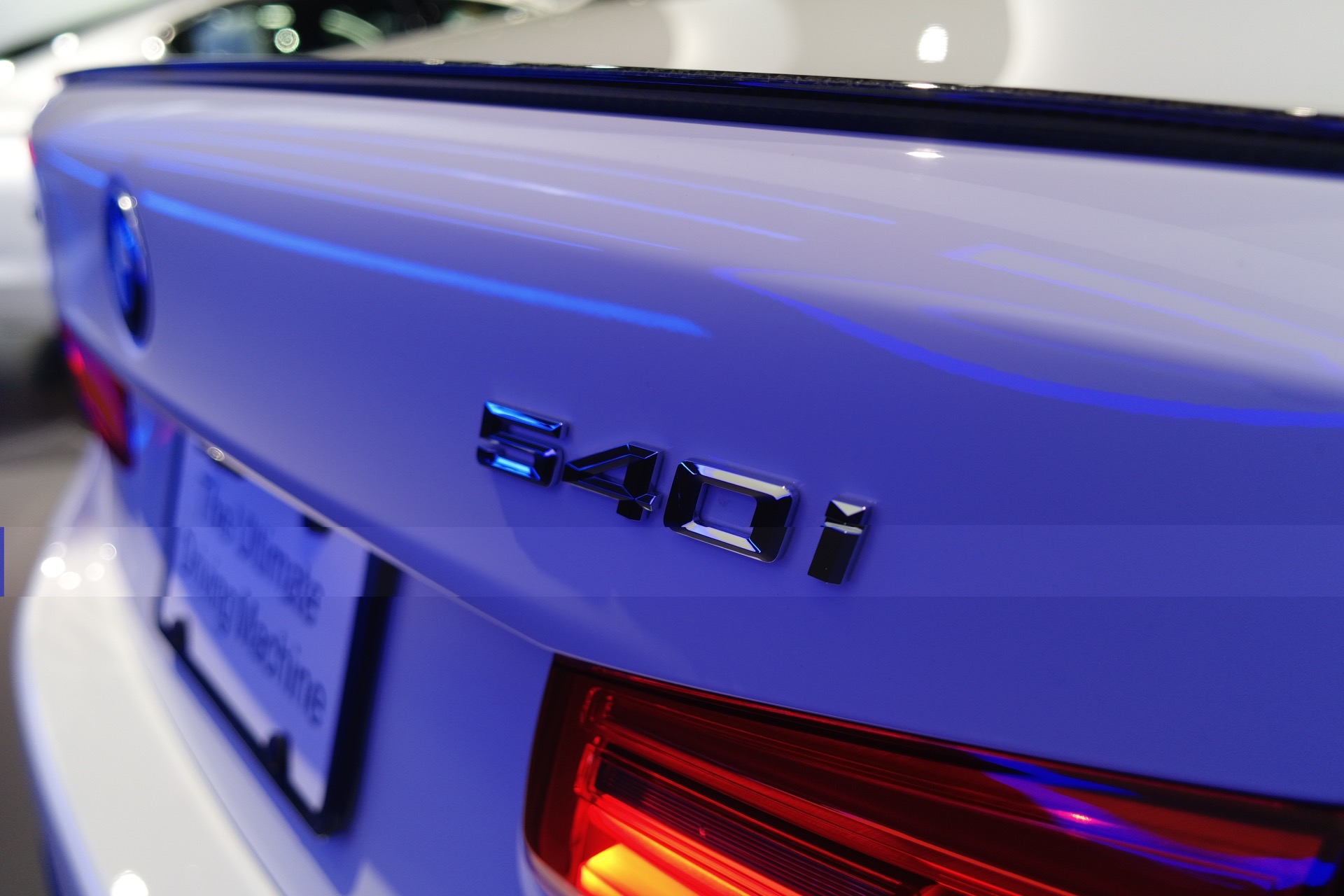 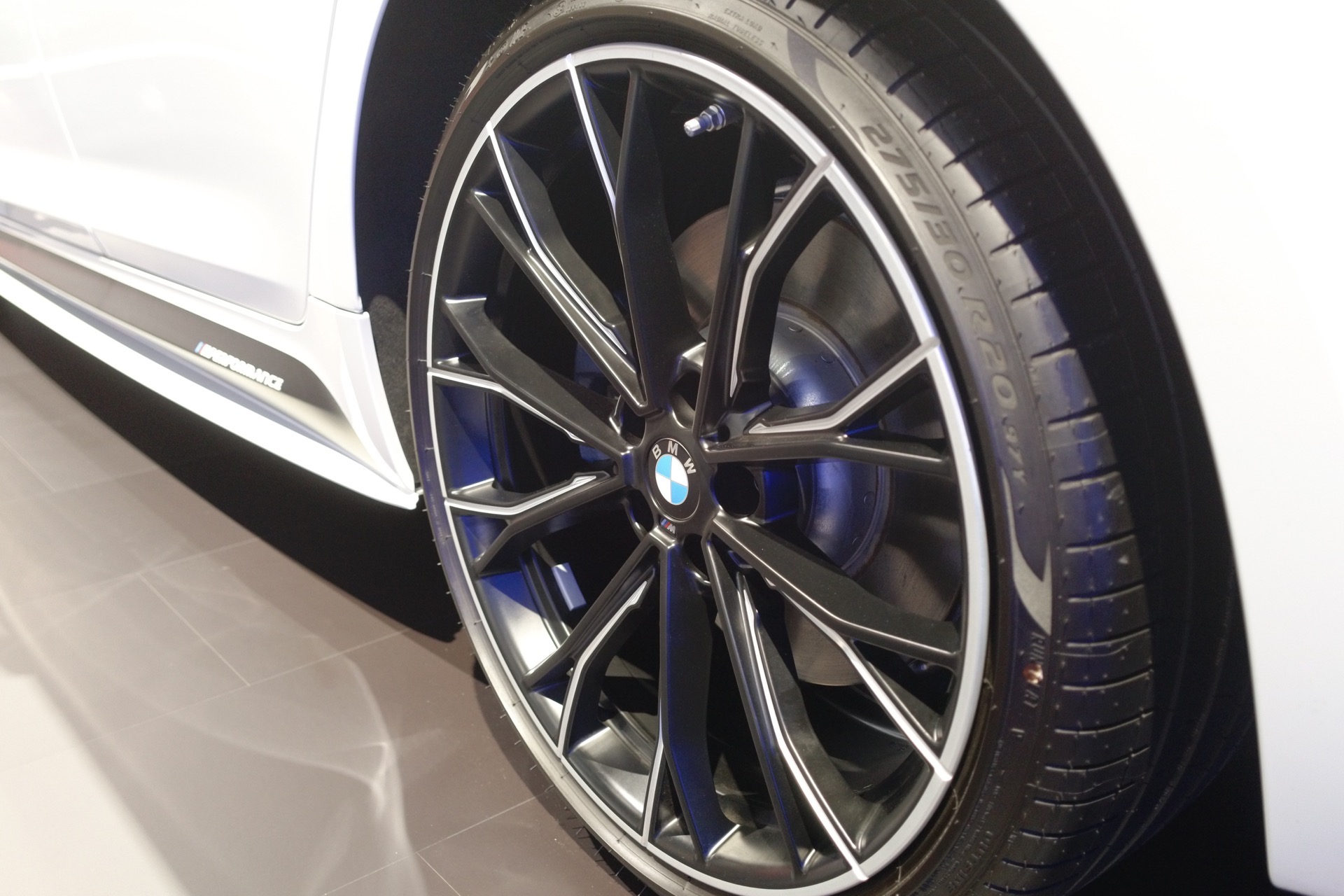 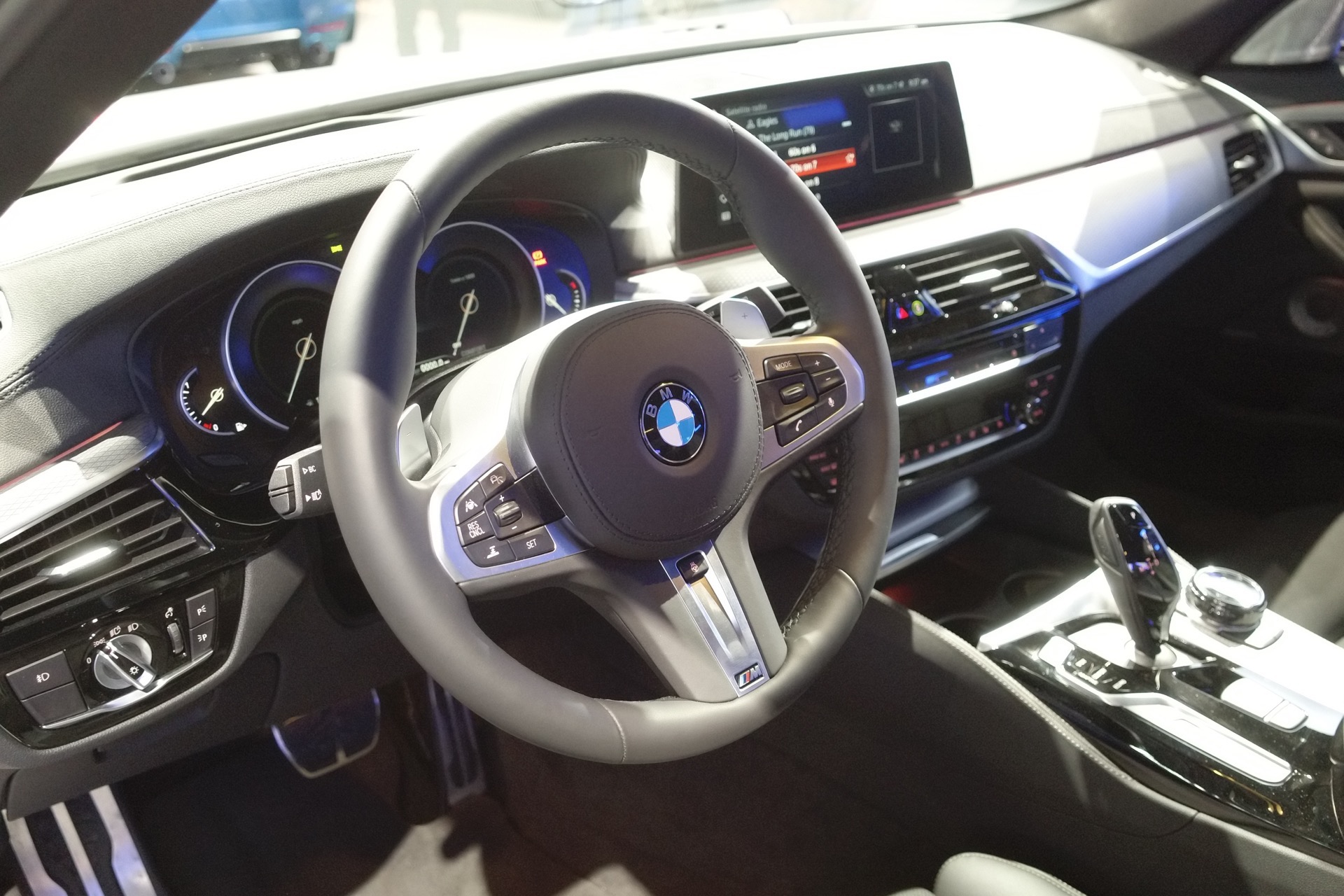 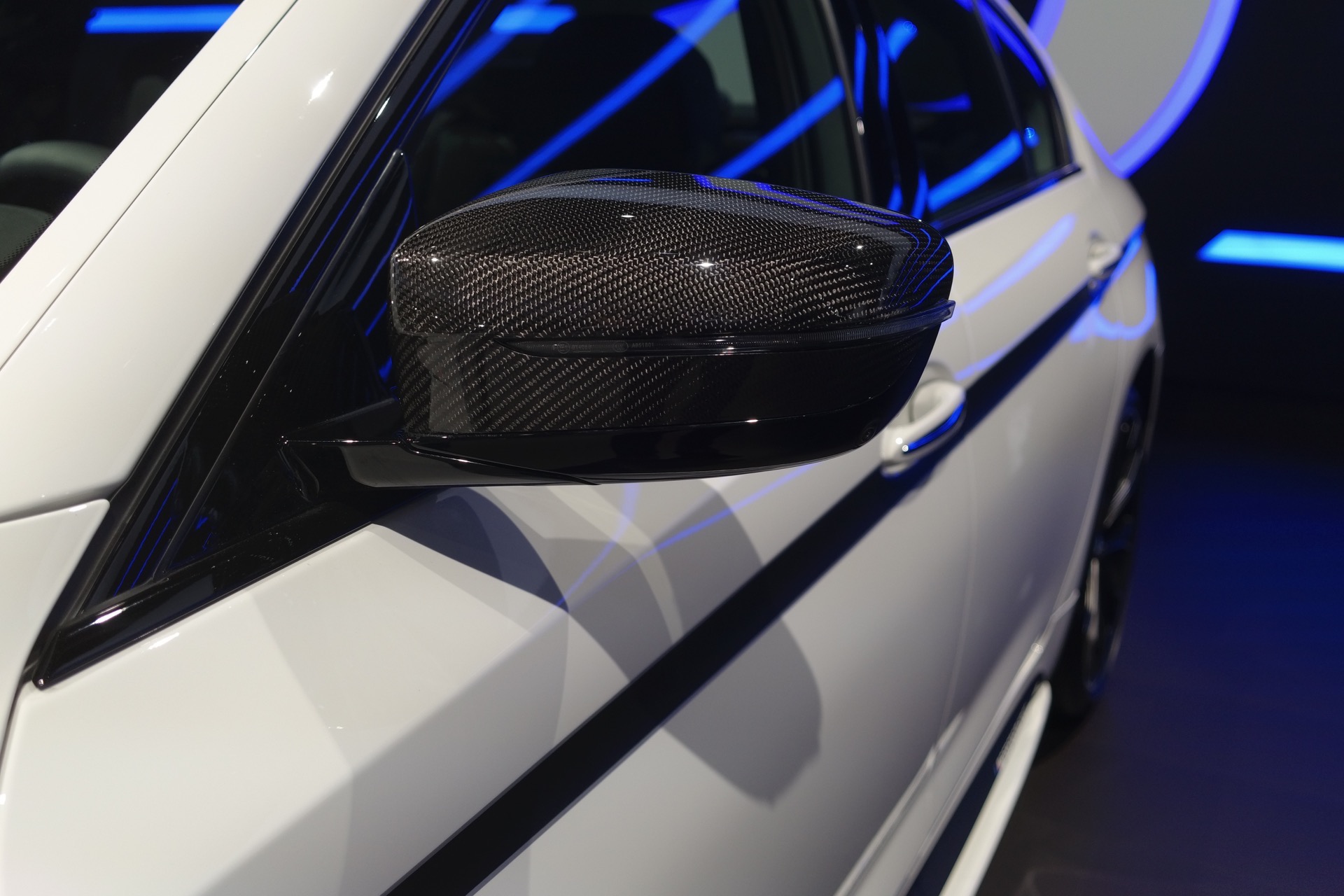 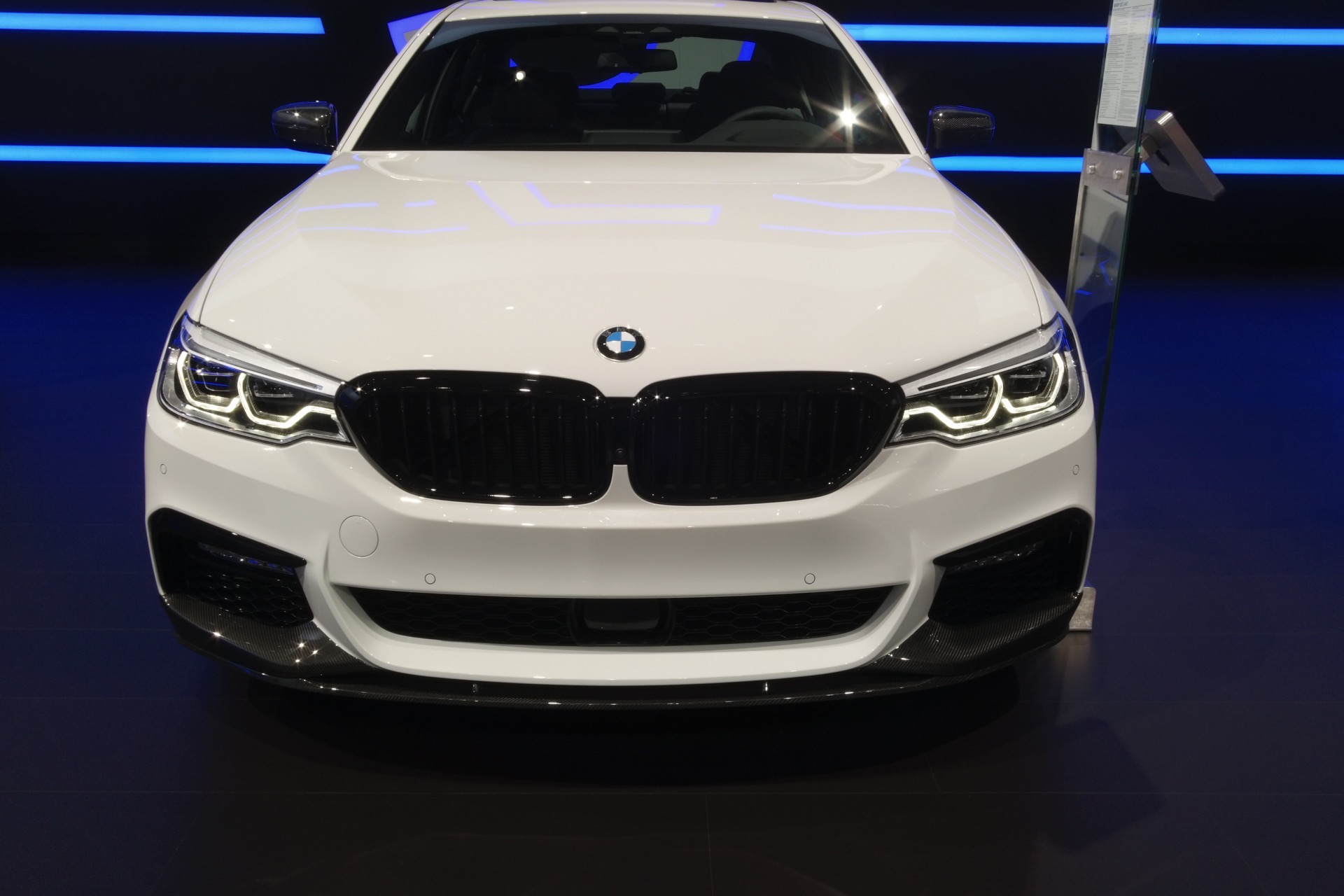 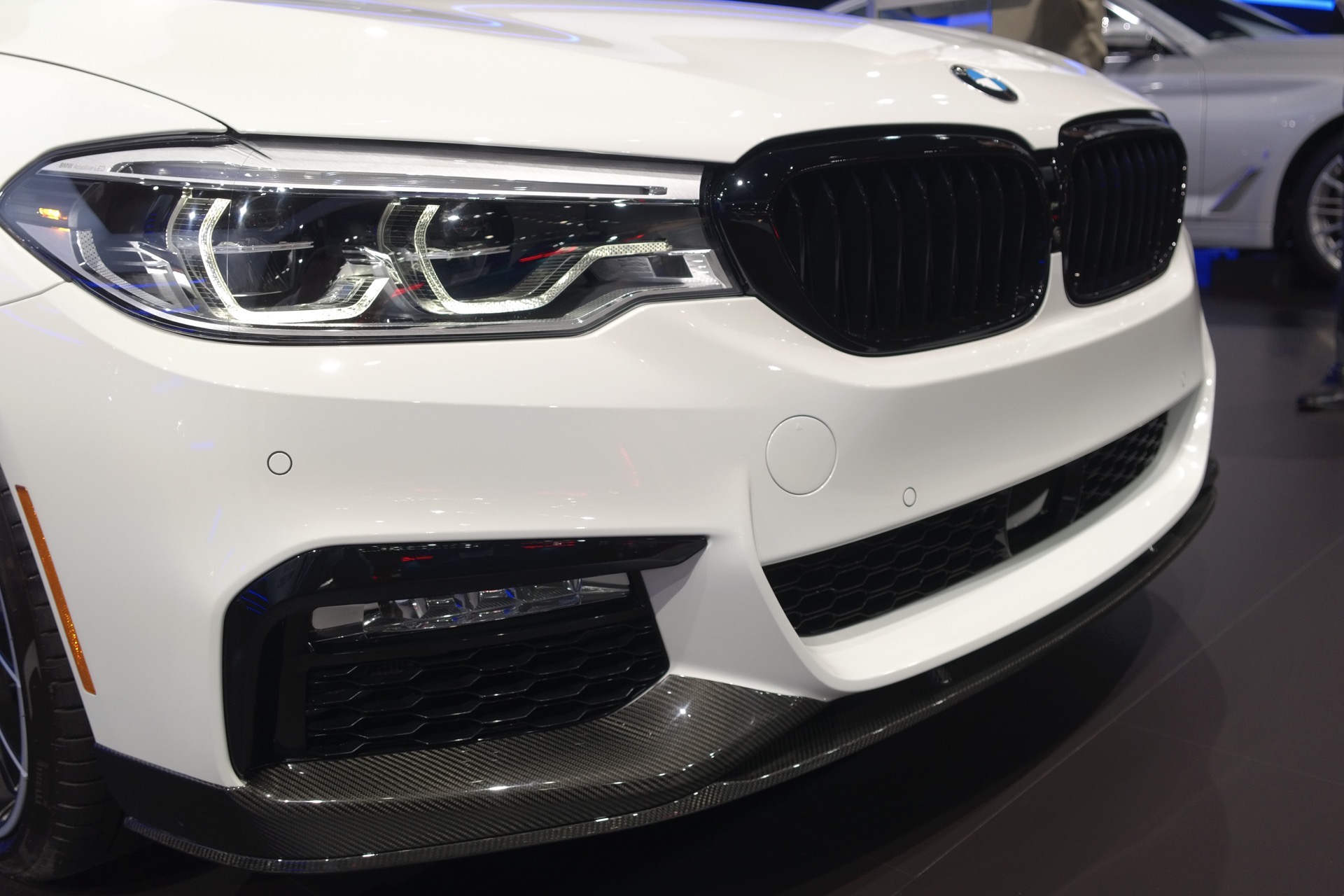 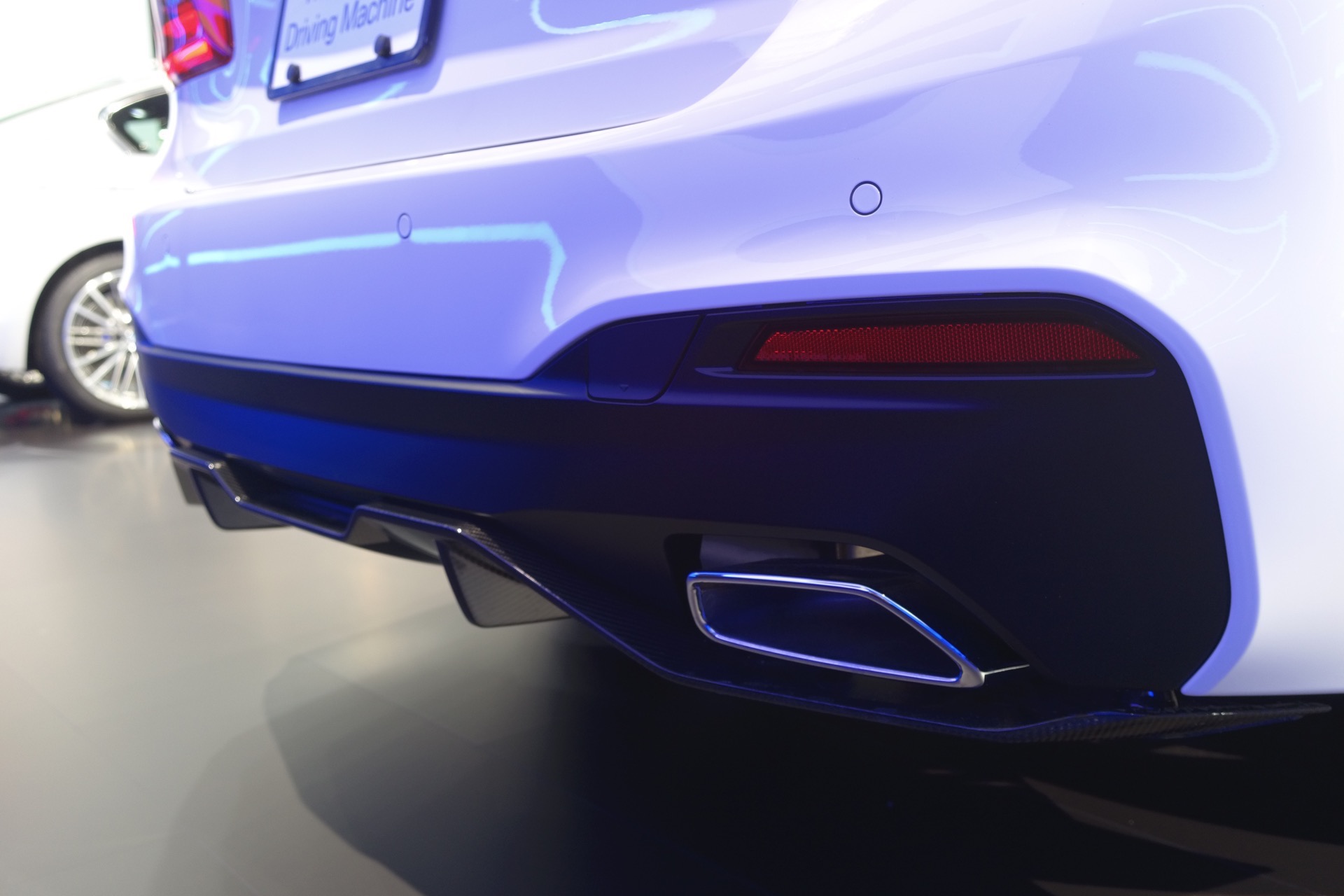 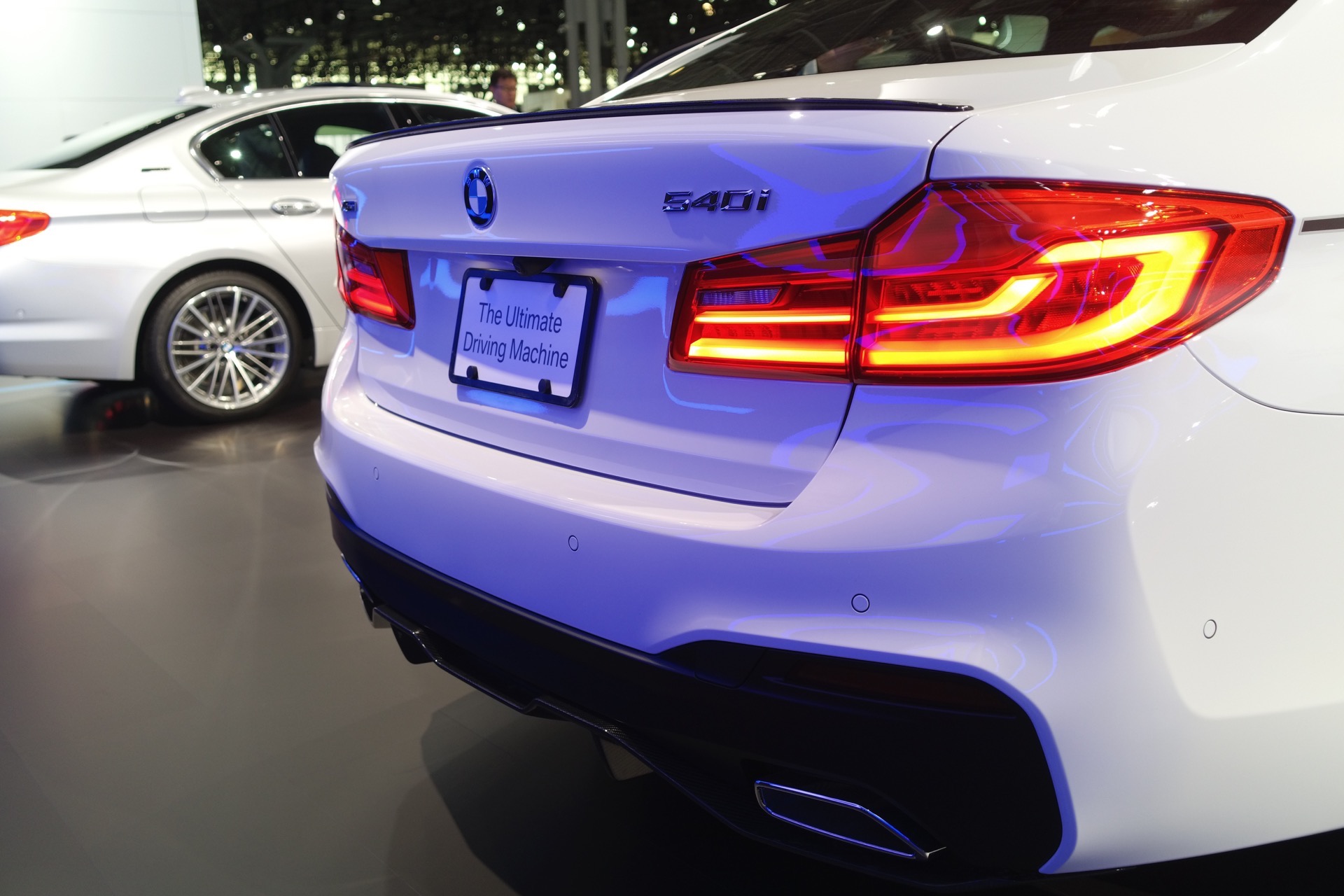