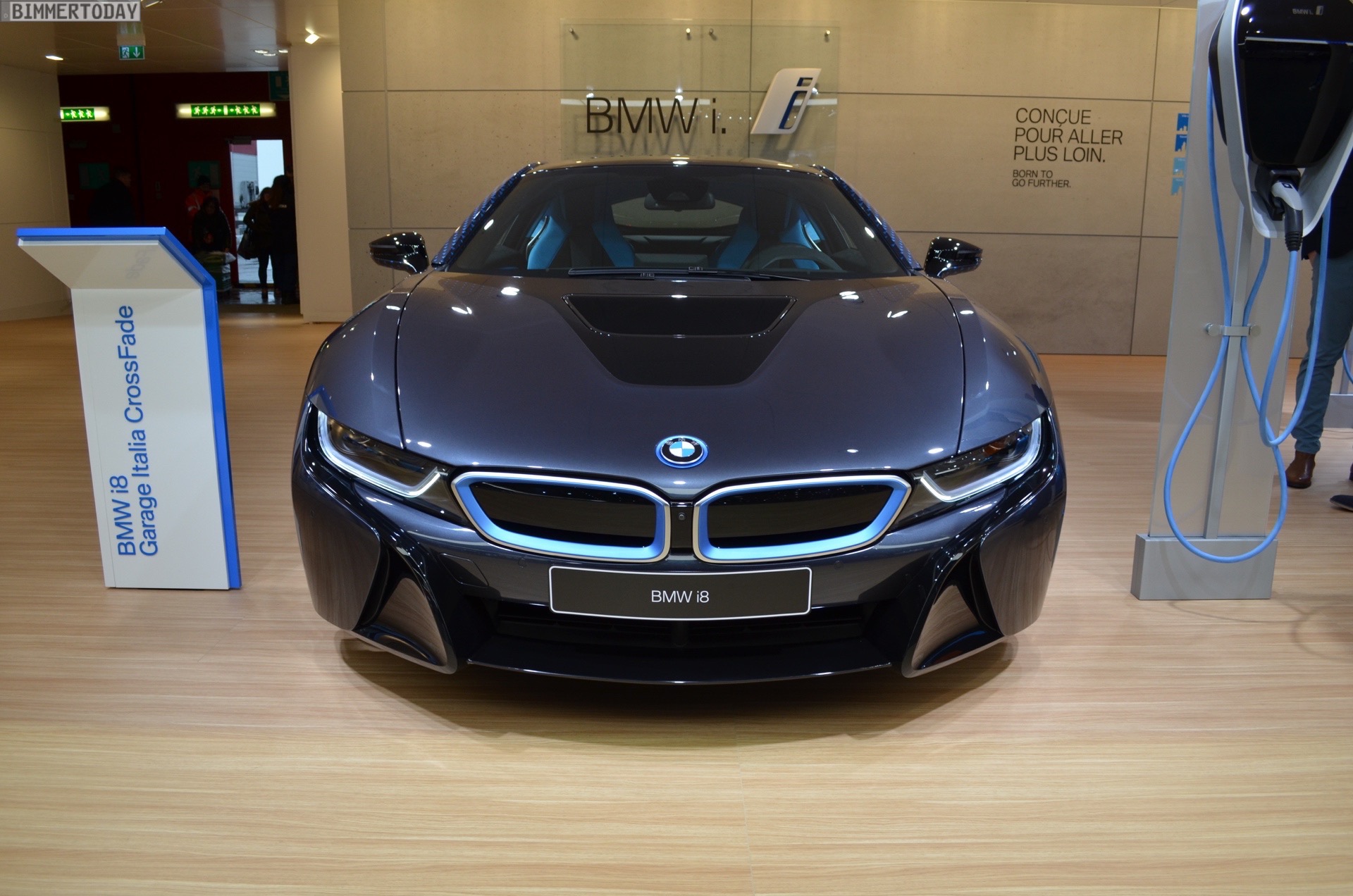 There have been lots of videos like this in the past, with crazy people deciding to jump over moving supercars. Admittedly, this sort of thing is usually done with mid-engine supercars, as they’re very low to the ground and aren’t really any higher than the average person’s chest. While it isn’t necessarily easy to do, jumping over a supercar is pretty doable, evidently. In this video, a stuntman does a front flip over a moving BMW i8.

In the video, we see the reaction of the driver and passenger, who seem genuinely scared, which is understandable. Imagine having to make that phone call? “Hi, sorry your son is dead. We were seeing if he could jump over our speeding car. He couldn’t…” We also see the stuntman jump over the car from a few different angles and his head gets remarkably close to the roof of the car as he front flips over it.

I’m not really sure why people do this. Maybe to show off their capability? I feel like it’s a really risky thing to do with really no positive return. High risk, really low reward type thing. I guess it’s just the adrenaline rush. This is probably the same sort of guy that does those crazy building or crane climbing videos. Either way, it’s pretty cool to watch, so check it out.