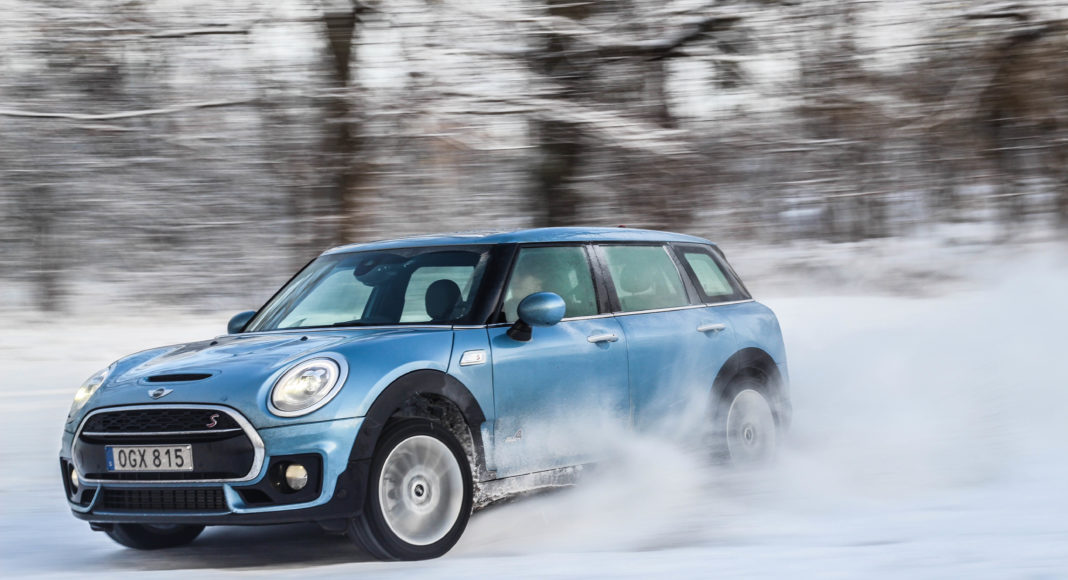 Even if Mini has come a long way since the Austin-days, the brand continues to build inspiring and colorful cars. Just as the name hints of, Mini has traditionally focused on building small city cars and various small cars in other segments. The Mini Cooper Clubman is a car which maintains the small car DNA but adds a dose of practicality. The model has now reached its second generation and continues to draw customers that want to drive a Mini but want to be able to transport more than a cherry. The Brit can also be equipped with an interesting engine and all-wheel drive in SD-guise which promises both driving pleasure and efficiency. Let’s find out whether the Mini Cooper SD Clubman ALL4 is as practical as it is charming. 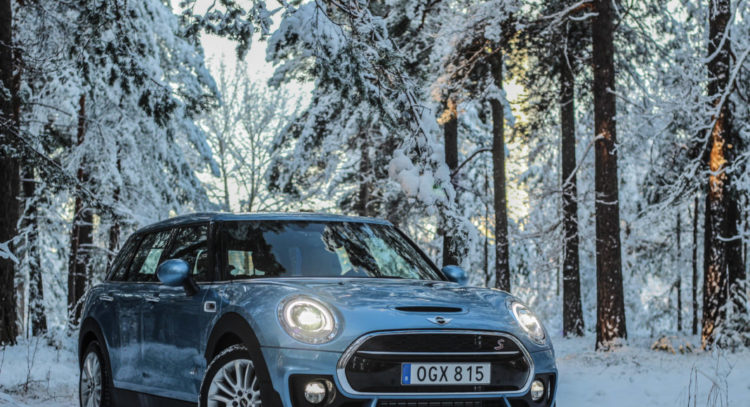 First and foremost, as a Mini-speculator one should be aware that, regardless of model, that the cars are more or less statements. If you buy a Mini ONE for example, it’s likely that it isn’t solely related to its minuscule dimensions and efficient drivetrain, rather it has a lot to do with telling the world that you’re trendy. Therefore, the Mini Cooper Clubman is a style icon first and a practical form of transport second. Once you get inside, it becomes clear quite quickly. Even if the Clubman-body is larger than its smaller siblings, it’s still cramped. Ignoring that fact however, you quickly realize what the car is all about. The inside is characterized by expressive design and phenomenal material choices. Nothing that the driver can touch feels cheap and the BMW-DNA makes itself shown the same instant you get behind the wheel. 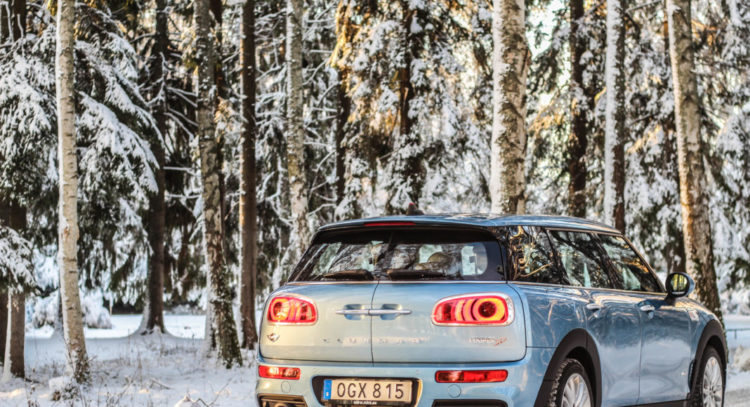 The car we’ve tested is a Mini Cooper SD Clubman ALL4 which means a non-US diesel engine developing 190 horsepower and all-wheel drive with close links to BMW’s xDrive. The all-wheel drive feels rear-biased which means that spontaneous rally stages on winter-roads can be driven constantly sideways, as the photographs show. Thanks to a combination of communicative steering and effective all-wheel drive, the car never feels nervous nor ambidextrous in its behavior. Just like a well-raised dog, it’s always playful without the owner having to worry about a random rabies attack. Thus, Mini’s mantra lives on in the SD-model much thanks to the chassis and drive-train. 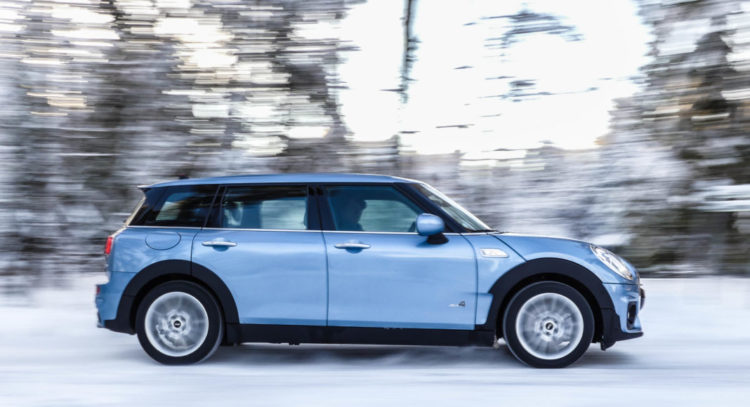 The engine feels powerful and responsive. Lots of torque from down low and plenty of horsepower higher up means that there is lack of lethargy regardless of how fast the engine is working. The diesel-four also sounds surprisingly good at higher revolutions. If you put the car in Sport+, you’re rewarded with lightning-quick reflexes and artificial noise which adds to the experience. Even if you decide to drive the car in a Colin McRae-inspired fashion, mileage is excellent. 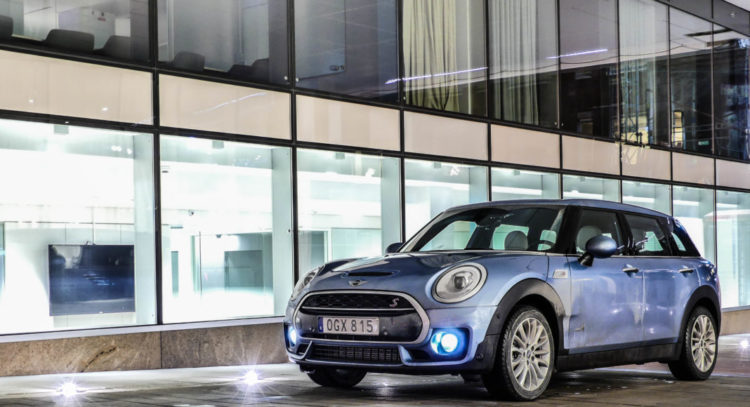 Lastly, the exterior of the Clubman can’t be ignored since it is a signature for all Mini-models. Except a bit too extroverted stripes, I think that the car looks great. The car has a shape which probably doesn’t appeal to everyone but it looks special enough to really be loved by those who fall for it. The Clubman isn’t afraid of being a Mini and it carries the brand’s DNA with pride.

The Mini Cooper SD Clubman ALL4 is a car which, as a consequence of the price, won’t spark to completely rational customers. However, those who are ballsy enough to actually spend some more on a car which can carry less, will notice how wonderful the Clubman truly is. As a result, I think it’s worth skipping the skis during your next ski trip and instead hitting the slopes with the car. 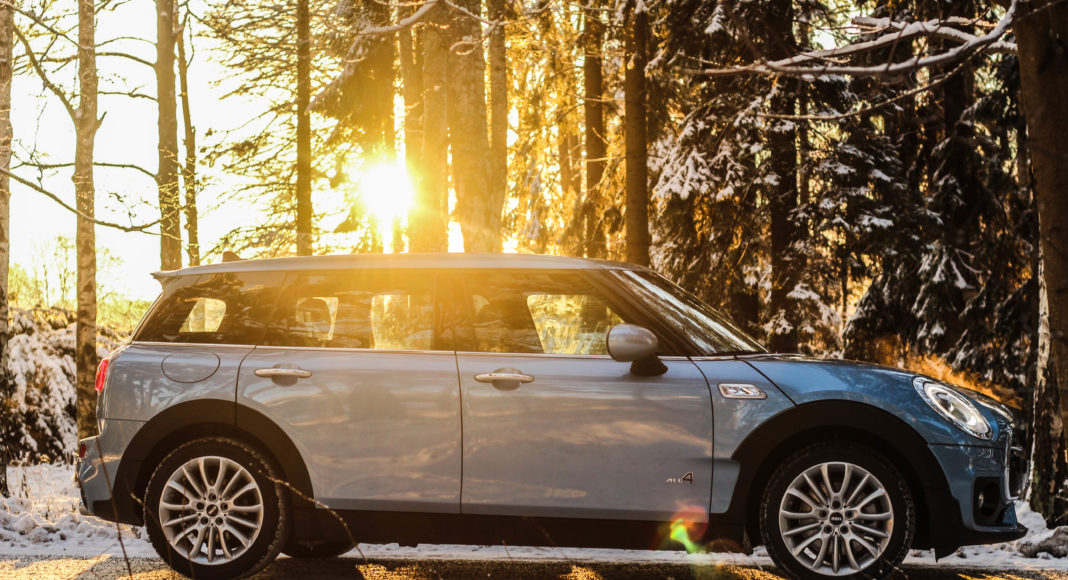 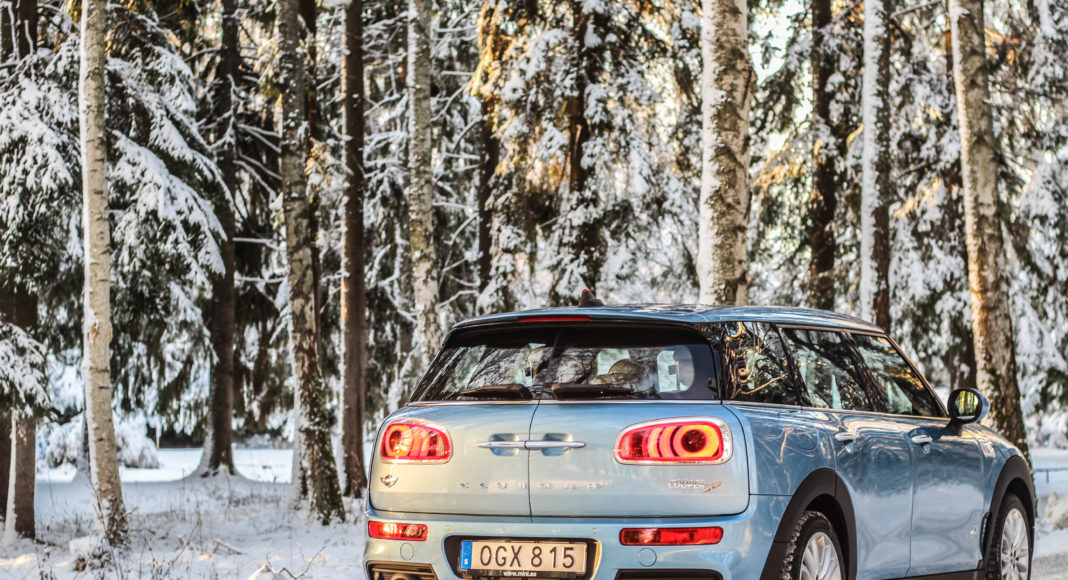 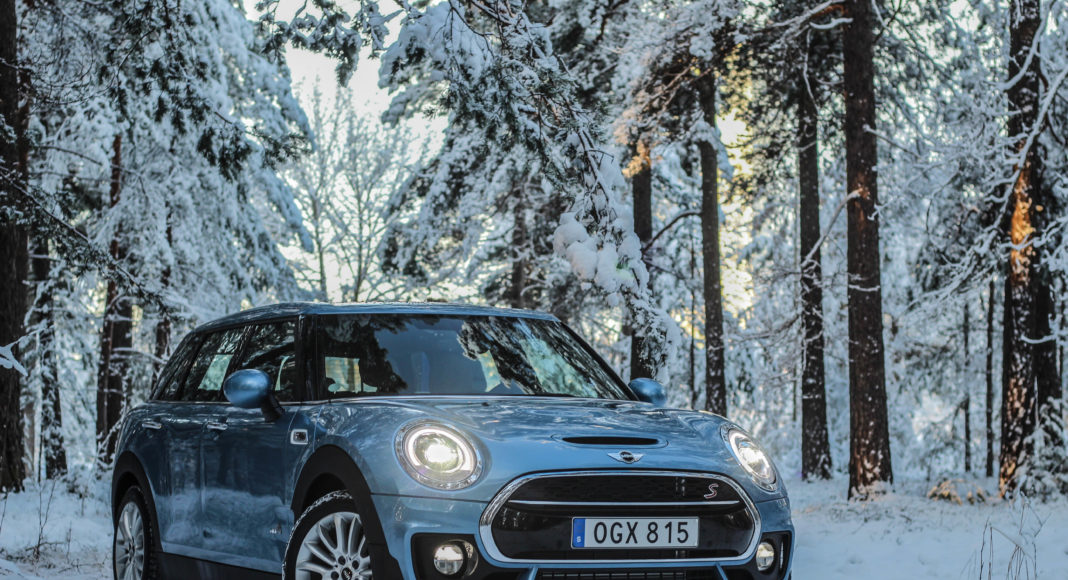 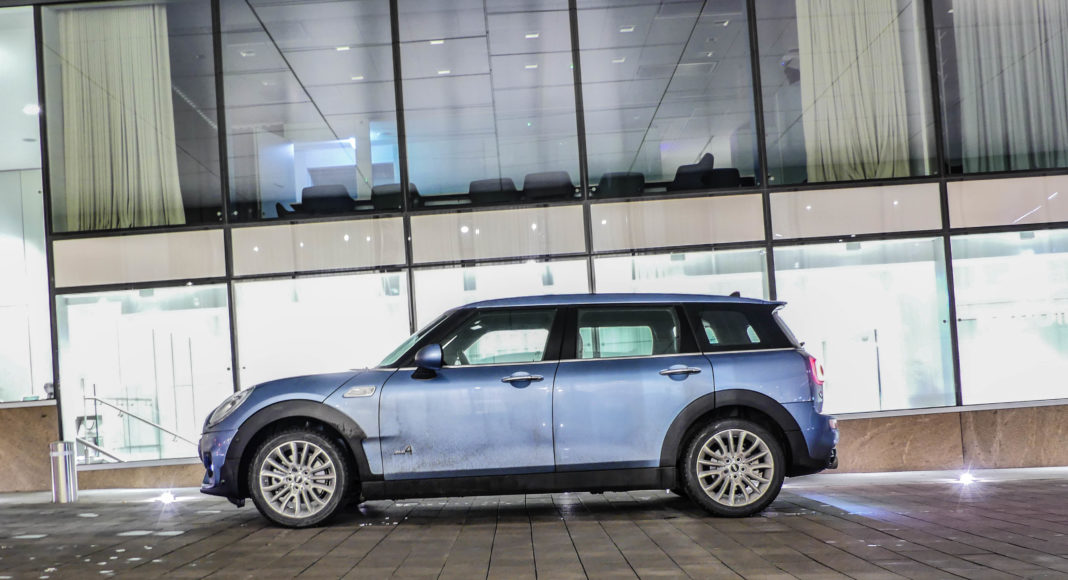 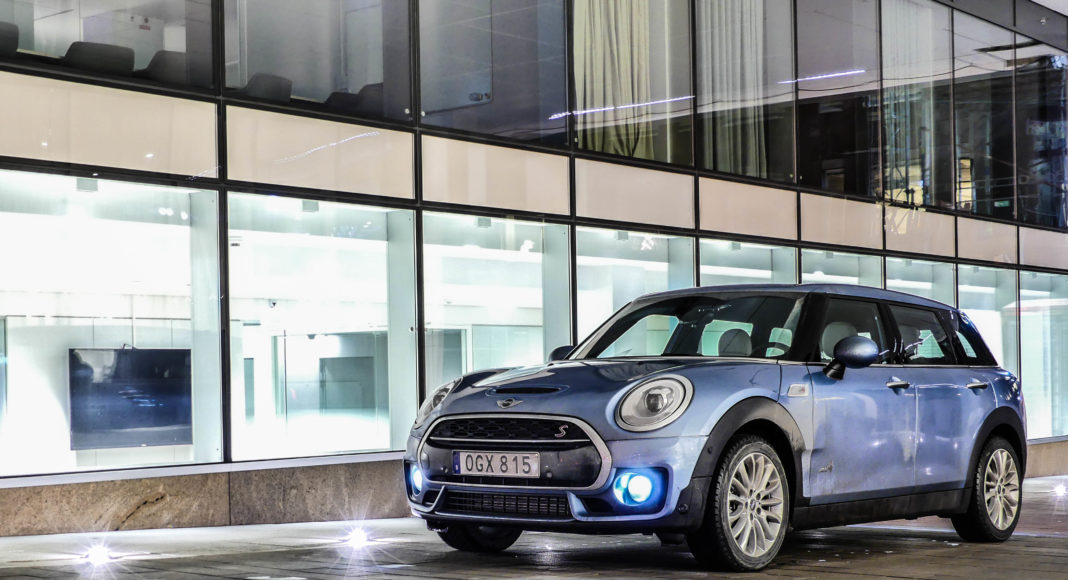