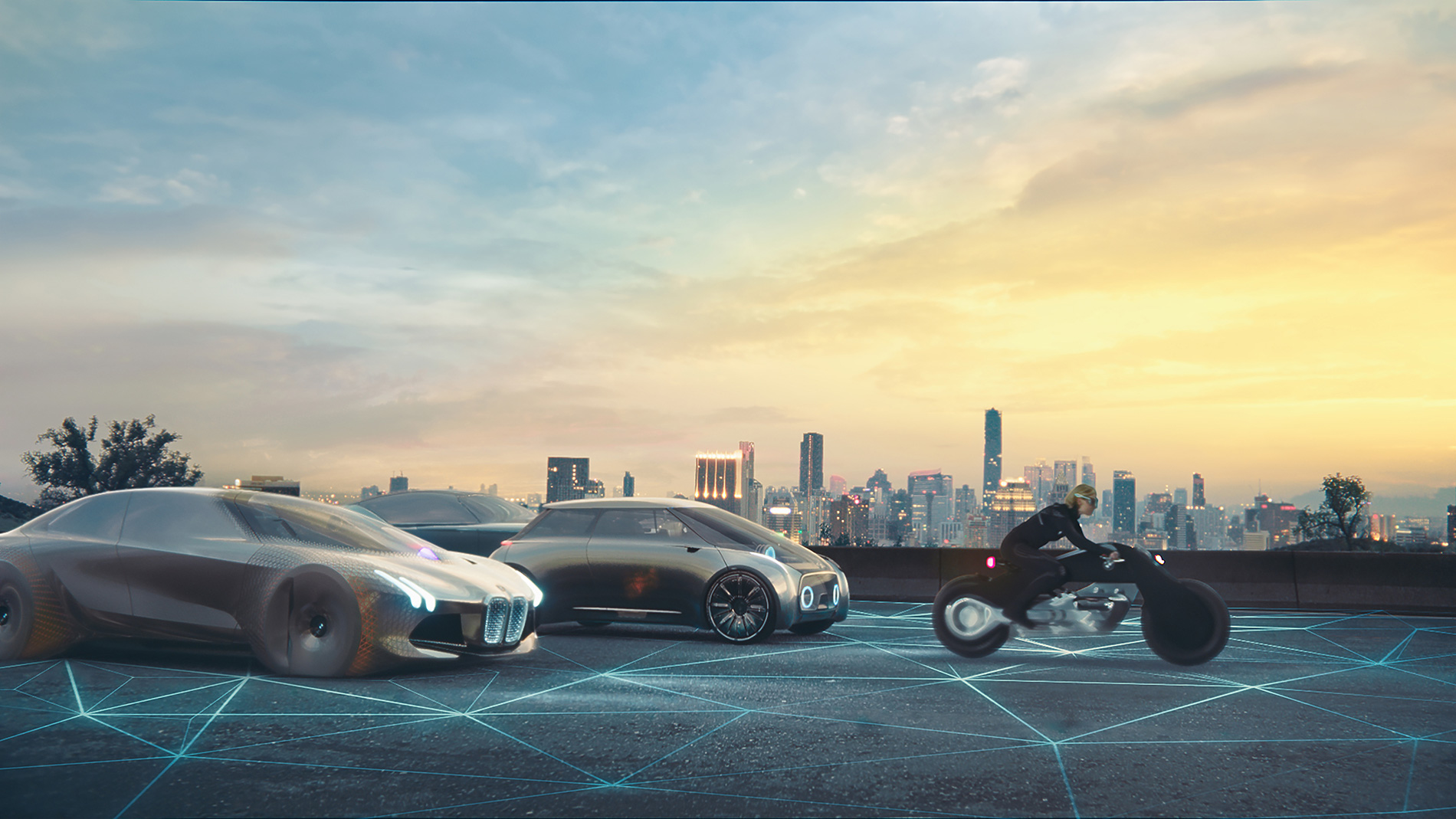 A new era has begun. That is the key message of the new BMW film released today through all online channels. For the first time, the film “A NEW ERA” shows all four BMW Group Vision Vehicles side by side. One year after the company’s centenary, the world’s leading premium manufacturer of automobiles and motorcycles is revisiting its “THE NEXT 100 YEARS” campaign.

“A NEW ERA” is the second film that showcases the BMW Group at a corporate level with its strong brands, BMW, MINI, Rolls-Royce and BMW Motorrad. 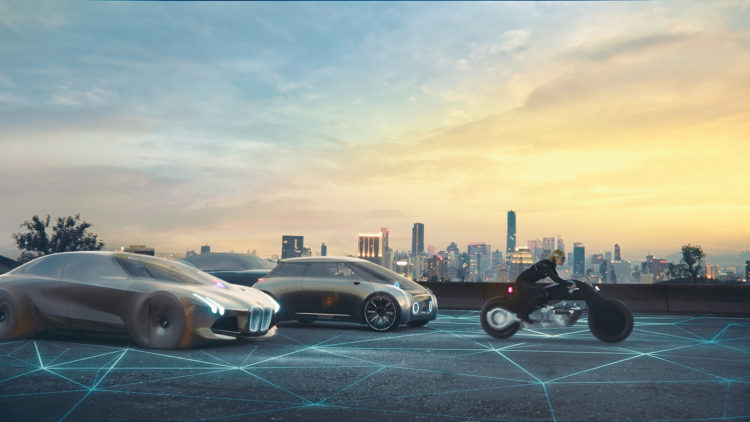 Showing the four Vision Vehicles together for the first time, the online film “A NEW ERA” ties in with “THE NEXT 100 YEARS”, which was the motto of the BMW Group centenary last year. Future orientation and ground-breaking innovations have always formed the company’s identity – driven by an exceptional team of people who share and are inspired by a fascination for mobility.

For the anniversary, a TV spot was created that for the first time portrayed the company’s active role in shaping the future, its willingness to learn and to change, its passion for technological innovation and responsibility towards society. The theme of the TV spot, “Together, we’re creating history. The history of tomorrow”, underlined this forward-looking approach.

The online film “A NEW ERA” takes this message and refines it: In this film, the future has already begun. In answer to the previous TV spot, “A NEW ERA” opens up a view of the future and brings the previously described vision of the BMW Group to life.

Mobility is the freedom always to be able to get where you want to go in life. The BMW, MINI, Rolls-Royce and BMW Motorrad Vision Vehicles symbolise this freedom by providing their own brand-specific interpretation of mobility. Central themes are autonomous driving, individuality, safety through innovation and the vehicle as an active companion and advisor in everyday situations. The film also highlights other areas of innovation, such as electro-mobility, shared mobility and connectivity.

“‘THE NEXT 100 YEARS’ was much more than just a celebration of our company’s anniversary. Our philosophy of constantly looking to the future and setting high standards of innovation is what drives the day-to-day work of BMW Group associates,” commented Bill Mc Andrews, head of Communications Strategy, Corporate Communications and Market Communications. “In the film ‘A NEW ERA’, we are underscoring this idea and adapting it to our corporate strategy in the coming months and years.”

“A NEW ERA” will be widely integrated into the BMW Group’s digital communications, including its own platforms and social media channels. The film was shot on locations in Los Angeles, USA, and Bangkok, Thailand. Interone is the creative agency responsible.

“A NEW ERA” will also be integrated into the BMW Group Future Exhibition in the BMW Welt Double Cone.