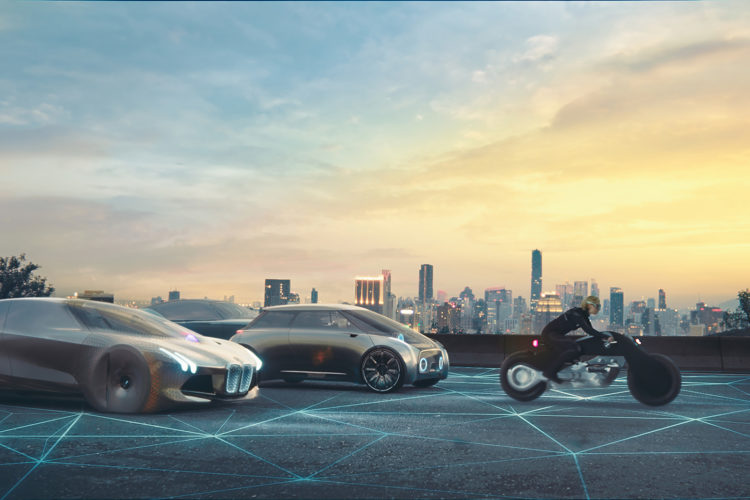 A new era has begun. That is the key message of the new BMW film released today through all online channels. For the first time, the film “A NEW ERA” shows all four BMW Group… 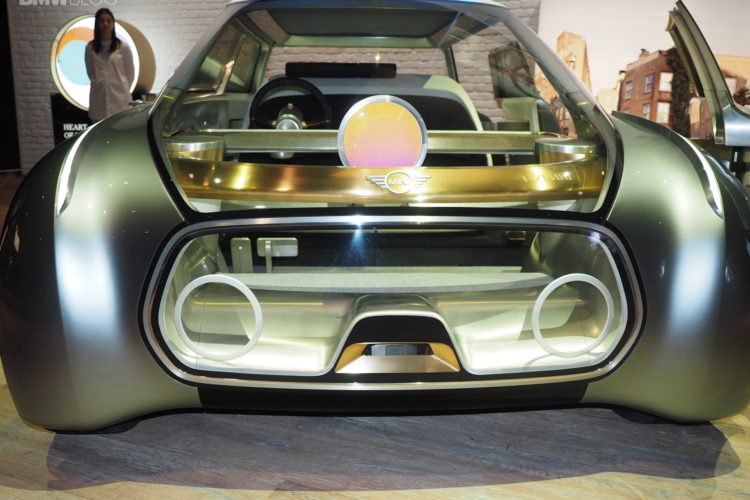 Following the Centenary Event on March 7th, the BMW’s VISION NEXT 100 concept set off on a symbolic BMW Group World Tour, a traveling exhibition with stops in China, UK and USA. One of those… 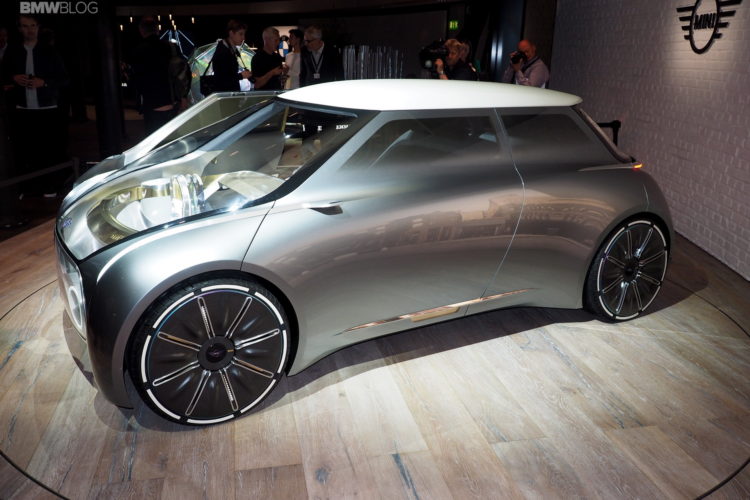 Anders Warming, MINI Chief of Design, talks about the MINI Vision Next 100 Concept 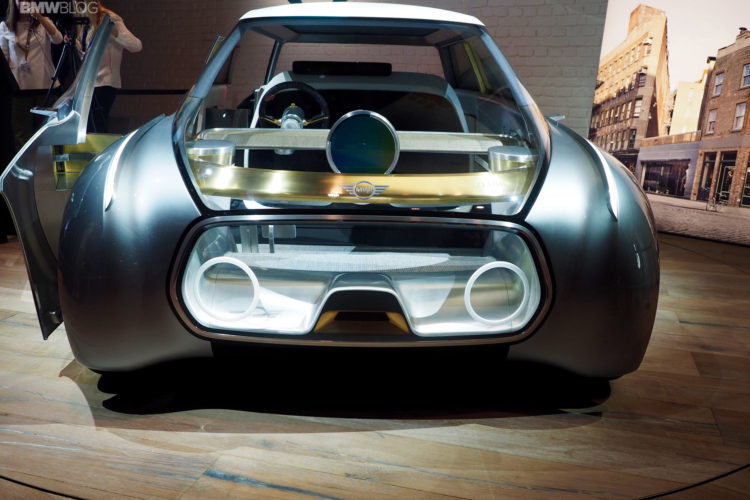 MINI Vision Next 100 was unveiled in London

Debuting along with Rolls Royce’s similarly name concept, the MINI Vision NEXT 100 is a concept that can change the way we look at urban mobility. Unveiled in London, the new visionary concept emphasizes the… 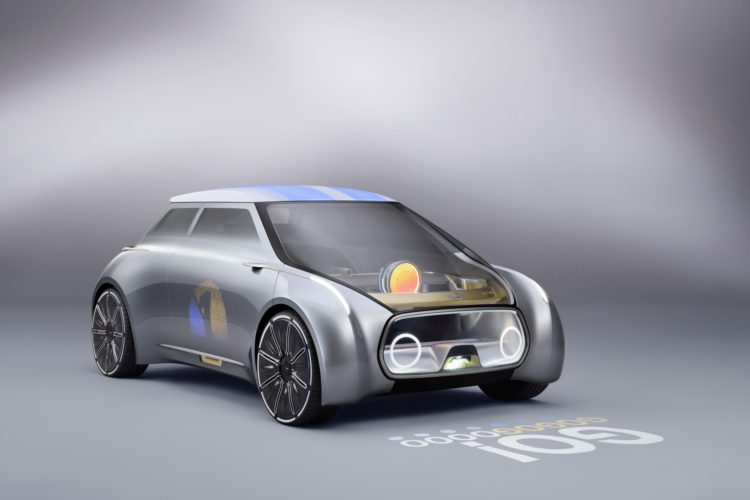 Increased digitization and connectivity are changing the way we look at the automobile, more specifically, the city automobile. Car sharing and ride hailing services have greatly changed the need for an automobile in urban environments….