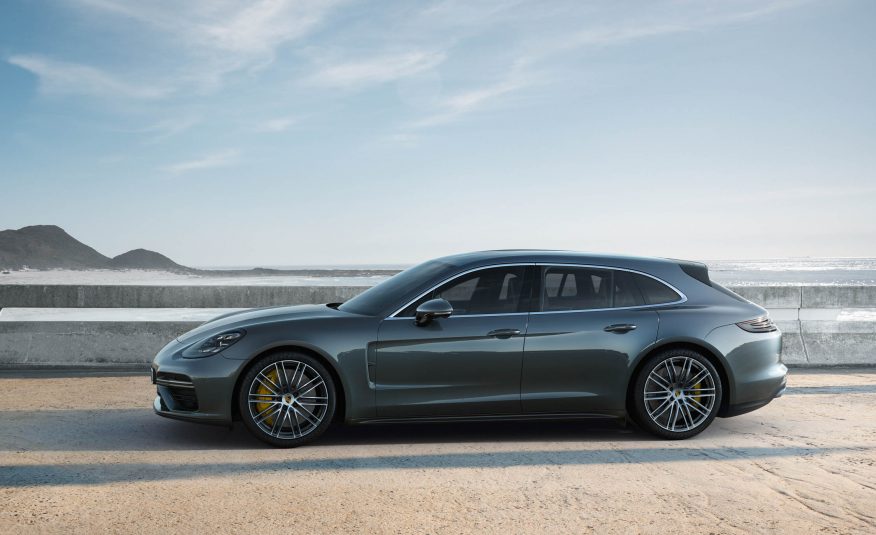 Awhile back, Porsche revealed its new, second-generation Panamera, which is far prettier than the first-gen car and features some incredible specs and updates. It’s an astonishing car, the new Panamera. However, Porsche has just cranked the Panamera’s desire-factor up to eleven, as it’s just released a new variant — the 2018 Porsche Panamera Sport Turismo.

What Porsche did for the Panamera Sport Turismo was create what the Panamera should have been from the beginning: a wagon. Yes, this is a four-door Porsche wagon and I’m having a hard time controlling my want.

One of the cool things about the Panamera Sport Turismo is that Porsche barely changed the dimensions the regular Panamera. The Sport Turismo sits on the same wheelbase as the standard car and is not an inch taller. The roof has been stretched out, to give it that wagon shape and it’s received a more proper tailgate. So now it’s more practical than ever.

When I first saw the Sport Turismo, I feared that it would lose the Panamera’s trick active rear wing, which is one of the coolest things we’ve ever seen on a car. Thankfully, Porsche gave the Sport Turismo an active wing of its one, albeit on that isn’t nearly as cool as the standard car’s. Where as the standard Panamera’s wing lifts up and folds out in either direction, where as this one just flips up. Still, an active rear wing on a wagon is just downright cool.

The interior also looks quite fantastic, I must say. There’s rich leather, wood and alcantara everywhere and it looks like an incredibly premium cabin. I also really like the way Porsche integrated the nav-screen into the dash, it looks seamless and like it’s meant to be there. It’s really a lovely design.

Overall, this is by far the coolest high-performance wagon/hatchback on the market. Speaking of markets, the Panamera Sport Turismo will launch in Europe this November and is said to be launching in the US at the same time. We’re not 100 percent sure that it will make it ‘Stateside but it’s highly likely. If it does come to the US, that gives BMW even less of an excuse to sell wagons here. Show ’em, Porsche. 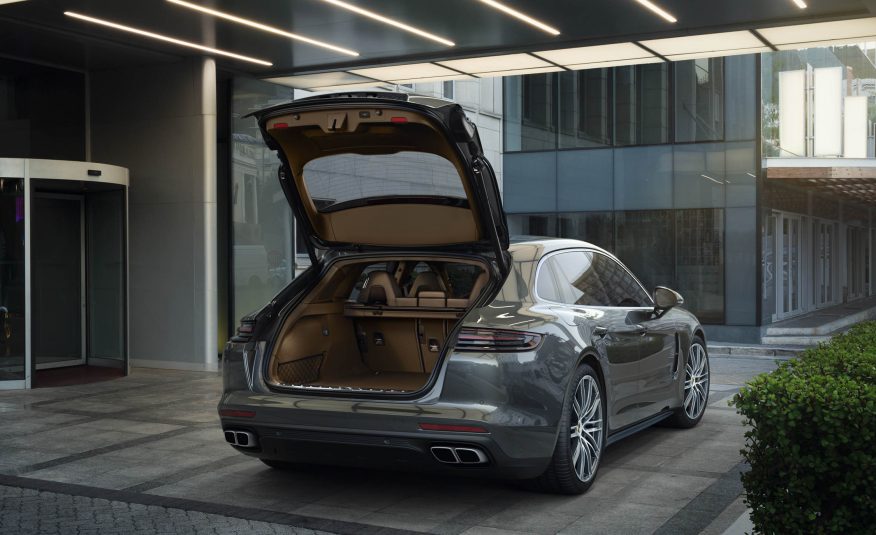 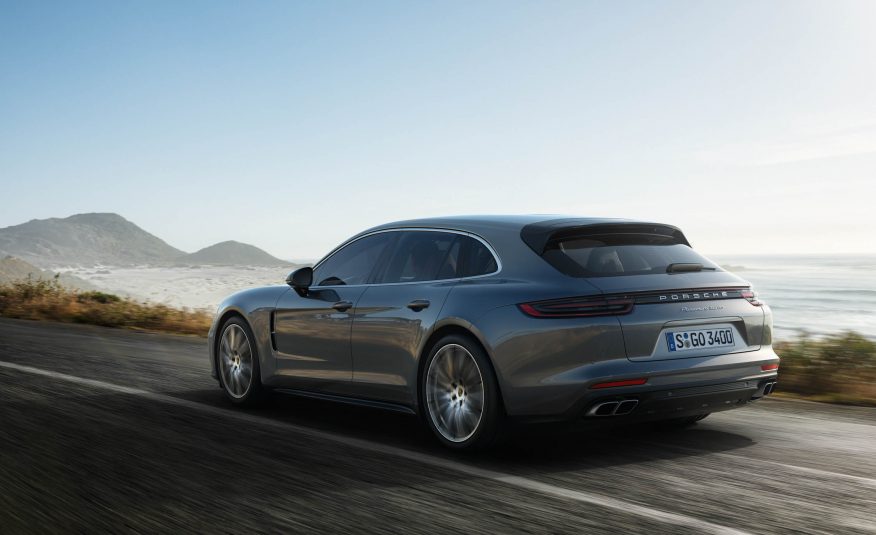 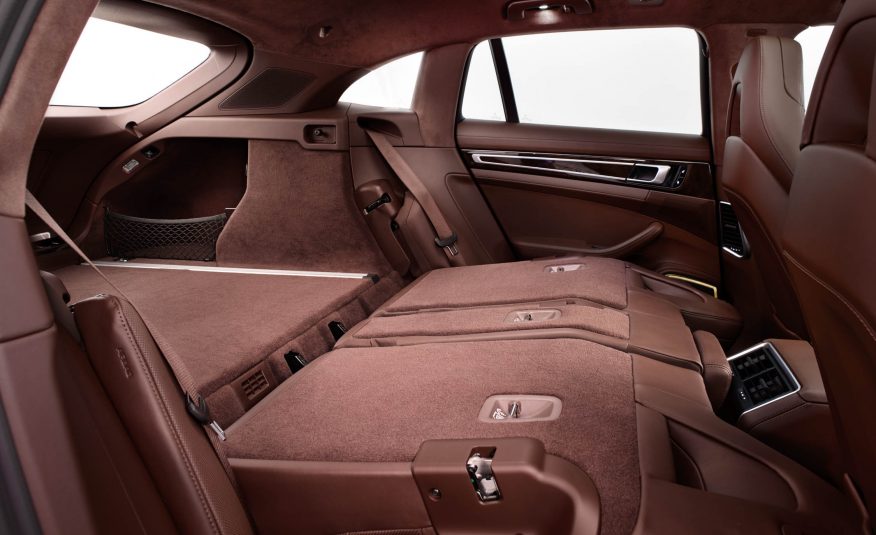 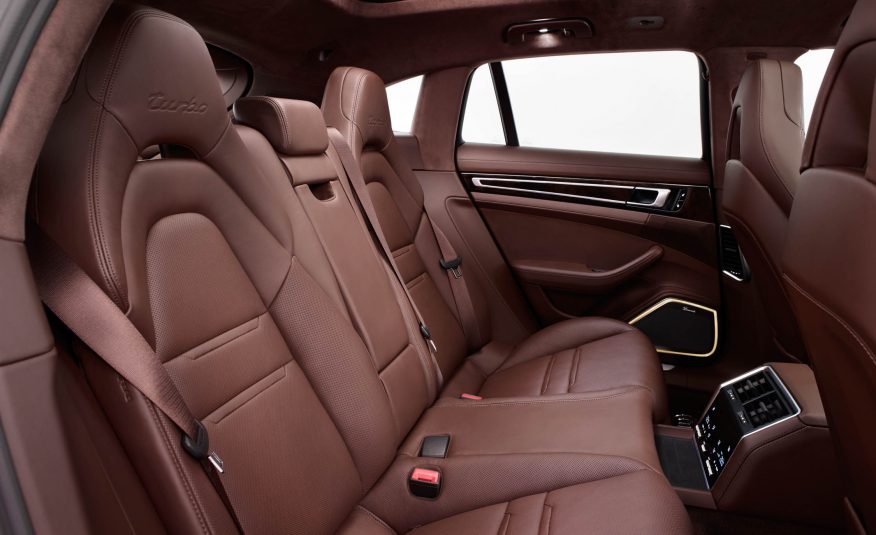 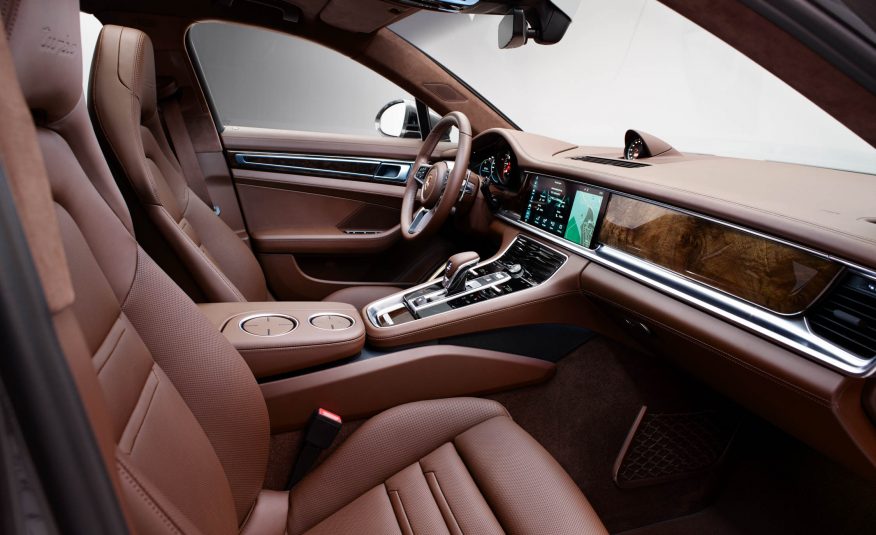 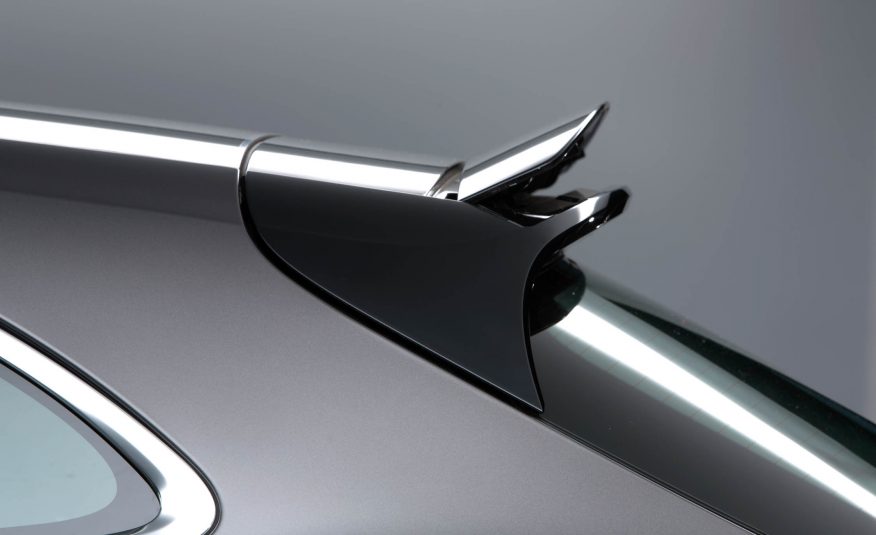 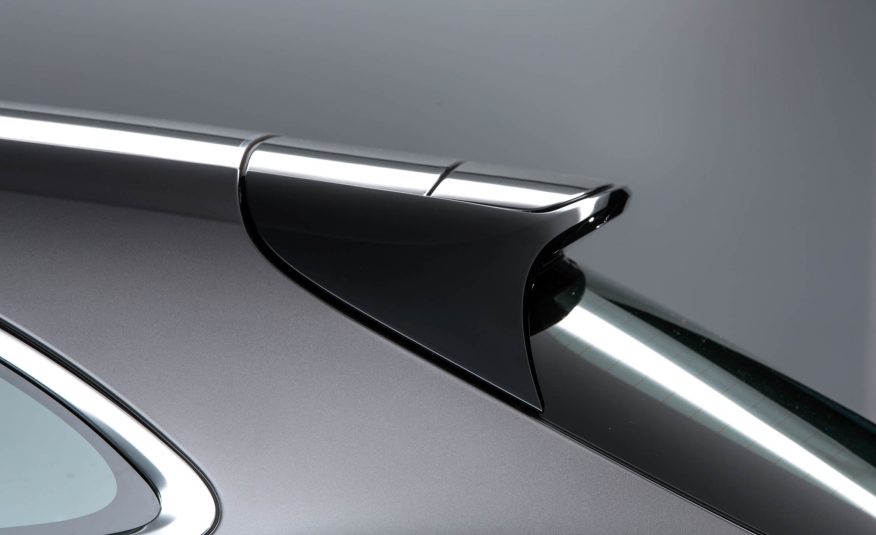 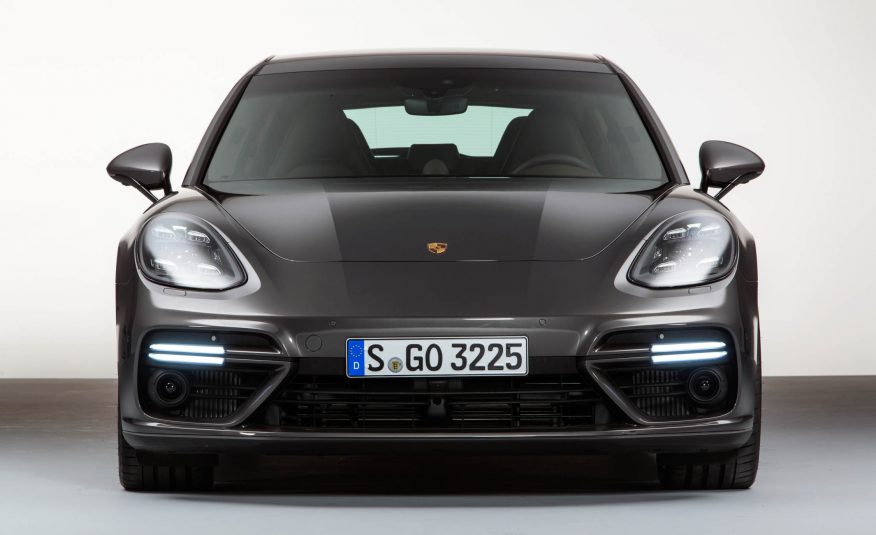