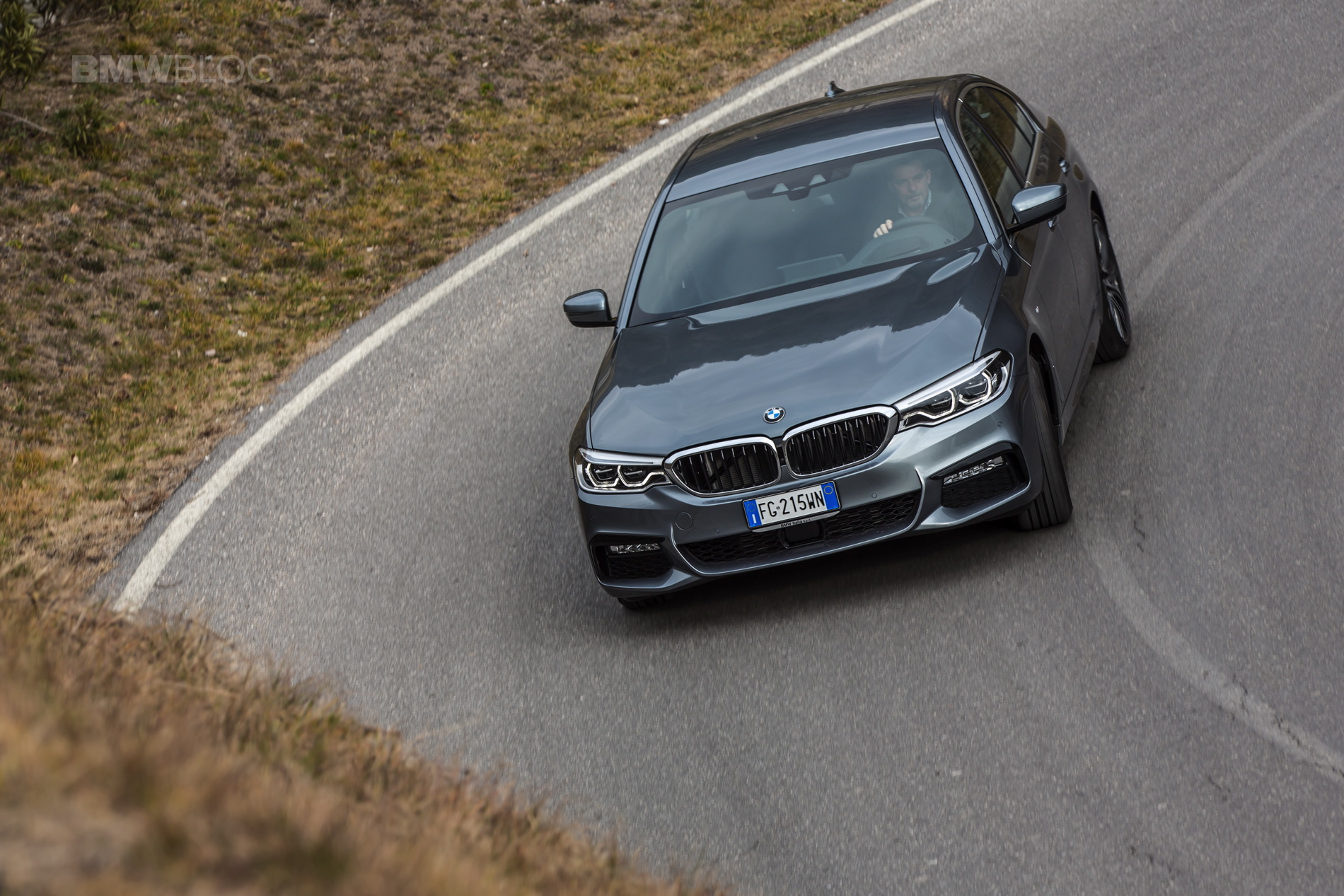 Every year, Consumer Reports conducts an analysis to to figure out which car company makes the best cars. This year, BMW has placed third on that list, behind only the second place Porsche and first place Audi.

Admittedly, it’s a weird world when Audi is ranking higher than BMW in customer satisfaction and reliability. Modern Audis are very good but it wasn’t too long ago they had a reputation of catching fire. But both Porsche and BMW have jumped up in these rankings, ahead of more popularly reliable brands, like Toyota and Lexus.

There are several factors that go into testing each brand. According to CR, each brand is tested on “road tests, predicted reliability, owner satisfaction, and safety” across their entire lineups. This helps car companies with small model portfolios, like Tesla, which only has two cars. This only makes BMW’s top spot even more impressive, as the Bavarian brand’s lineup is quite large.

All of those aforementioned tests go on to create each brand’s Overall Score. BMW’s was 77, third best. But Overall Score isn’t the only means of testing. Predicted reliability and customer satisfaction also come into play. BMW’s predicted reliability was actually painfully mediocre, as it’s not known for being the most reliable brand. However, the customer satisfaction rating was quite good. So that, combined with its third best Overall Score, put it in third place. For comparison’s sake, Audi’s Overall Score was 81, which was the best of the group.