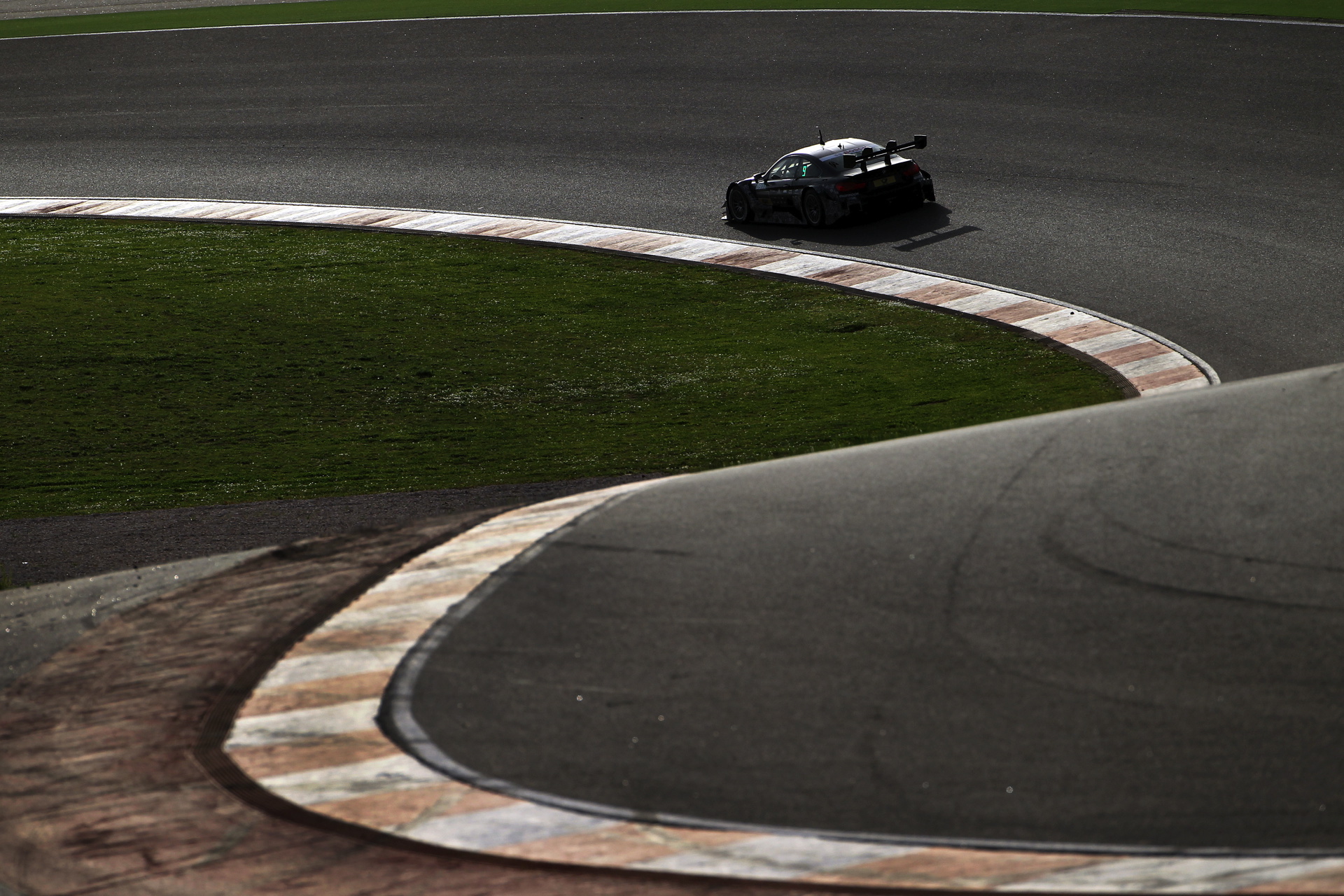 BMW Motorsport continued the development of the new BMW M4 DTM for the 2017 season with a three-day test in Portimão in the south of Portugal. The technical regulations require a number of significant changes to be made, including to the car’s aerodynamics. BMW Motorsport used the test to evaluate the new racing car and its parts, and to gather valuable data. 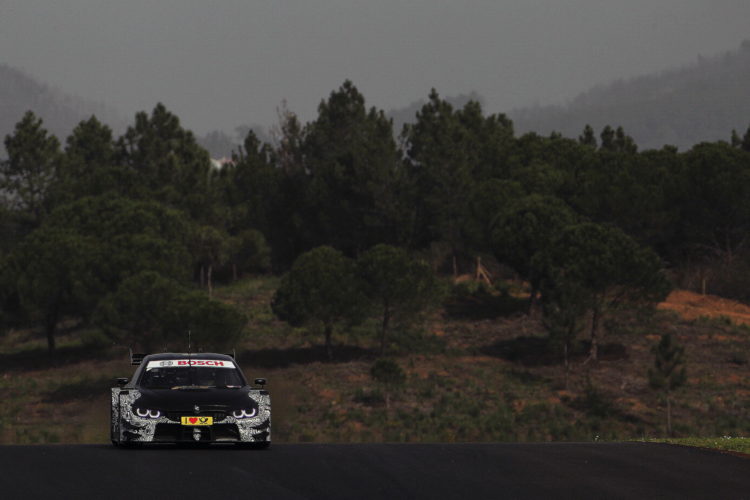 They were treated to fine weather conditions, with sun and springtime temperatures. All three manufacturers represented in the DTM were in attendance in Portugal, each taking to the track with one car. BMW Team RMG, with reigning champion Marco Wittmann (GER) and his new team-mate Augusto Farfus (BRA), were in action for BMW Motorsport. 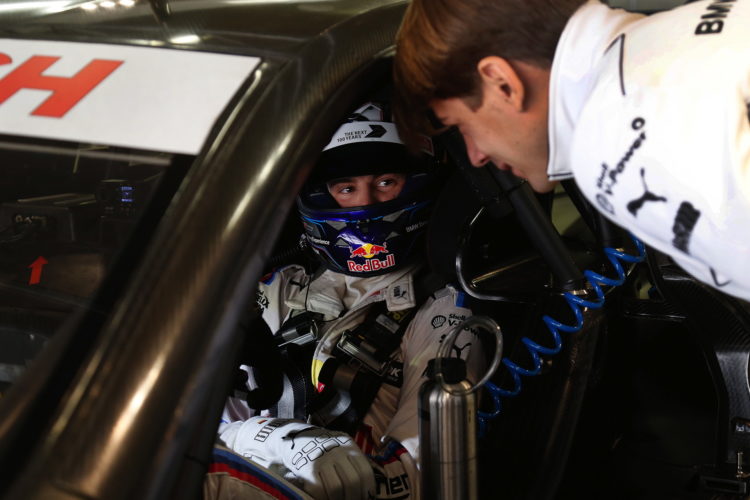 Wittmann said: “We are very happy with the test. It was very interesting to take to the track with the new BMW M4 DTM for the first time. Our findings will be very important for the development work ahead. It is always fun to drive a car for the first time in the development phase, and to discover what effect any innovations may have on the track. I think the greater power and new tyres will make for more action and exciting races,” said Wittmann.

BMW Motorsport will continue its pre-season preparations with another test in Vallelunga (ITA) from 14th to 16th March. 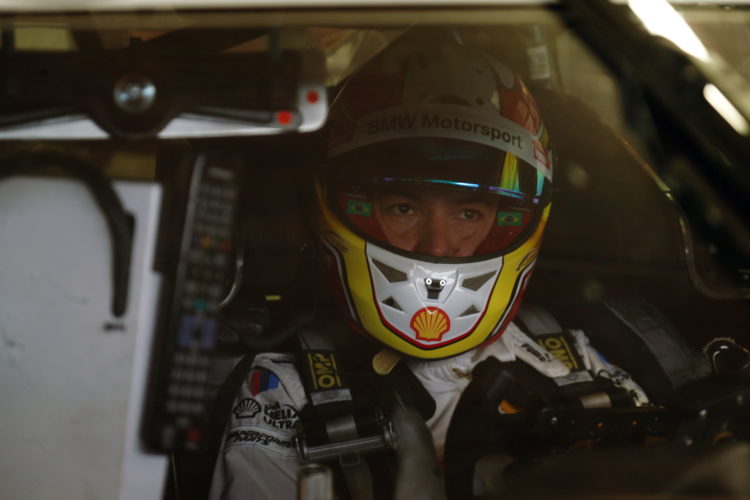