Three BMW M4 DTMs in the top ten at Lausitzring 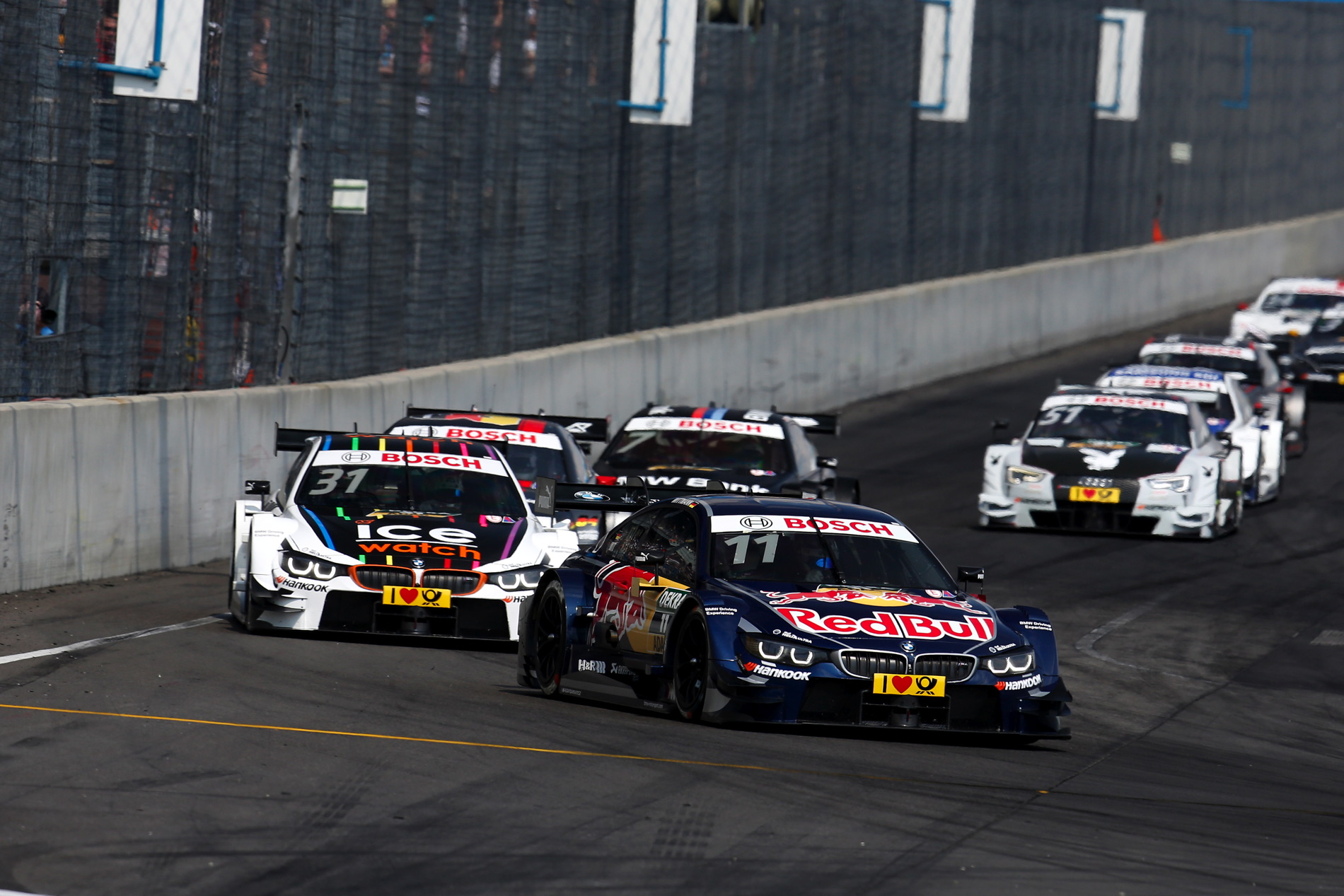 Marco Wittmann (DE) followed up his fourth place in Saturday’s race with another impressive display on Sunday at the Lausitzring (DE). He finished sixth at the wheel of the Red Bull BMW M4 DTM in race two. The eight points he receives for this position mean he ends the third race weekend of the season second in the DTM Drivers’ Championship. Now with 55 points to his name, he trails leader Robert Wickens (CA, Mercedes) by just three points. Victory in Sunday’s race went to Lucas Auer (AT, Mercedes).

As well as Wittmann, a further two BMW drivers finished in the points. Bruno Spengler (CA) crossed the finish line ninth in the BMW Bank M4 DTM, followed by Timo Glock (DE) at the wheel of the DEUTSCHE POST BMW M4 DTM in tenth. BMW successfully defended its lead in the Manufacturers’ Championship. BMW Team RMG continues to lead the Team competition with 93 points. 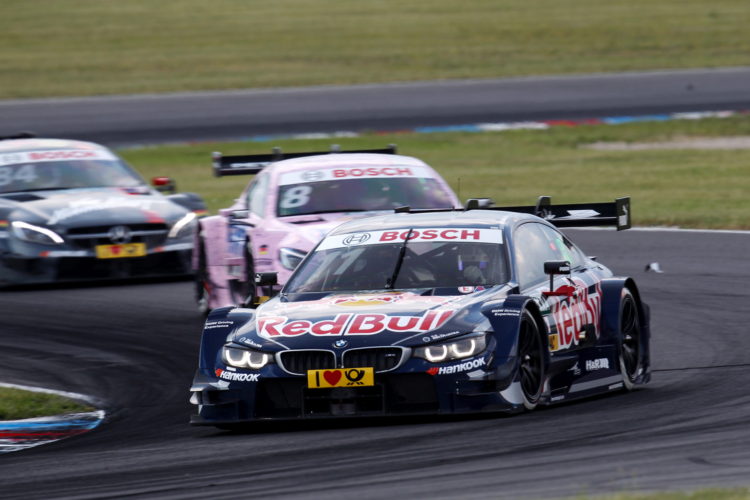 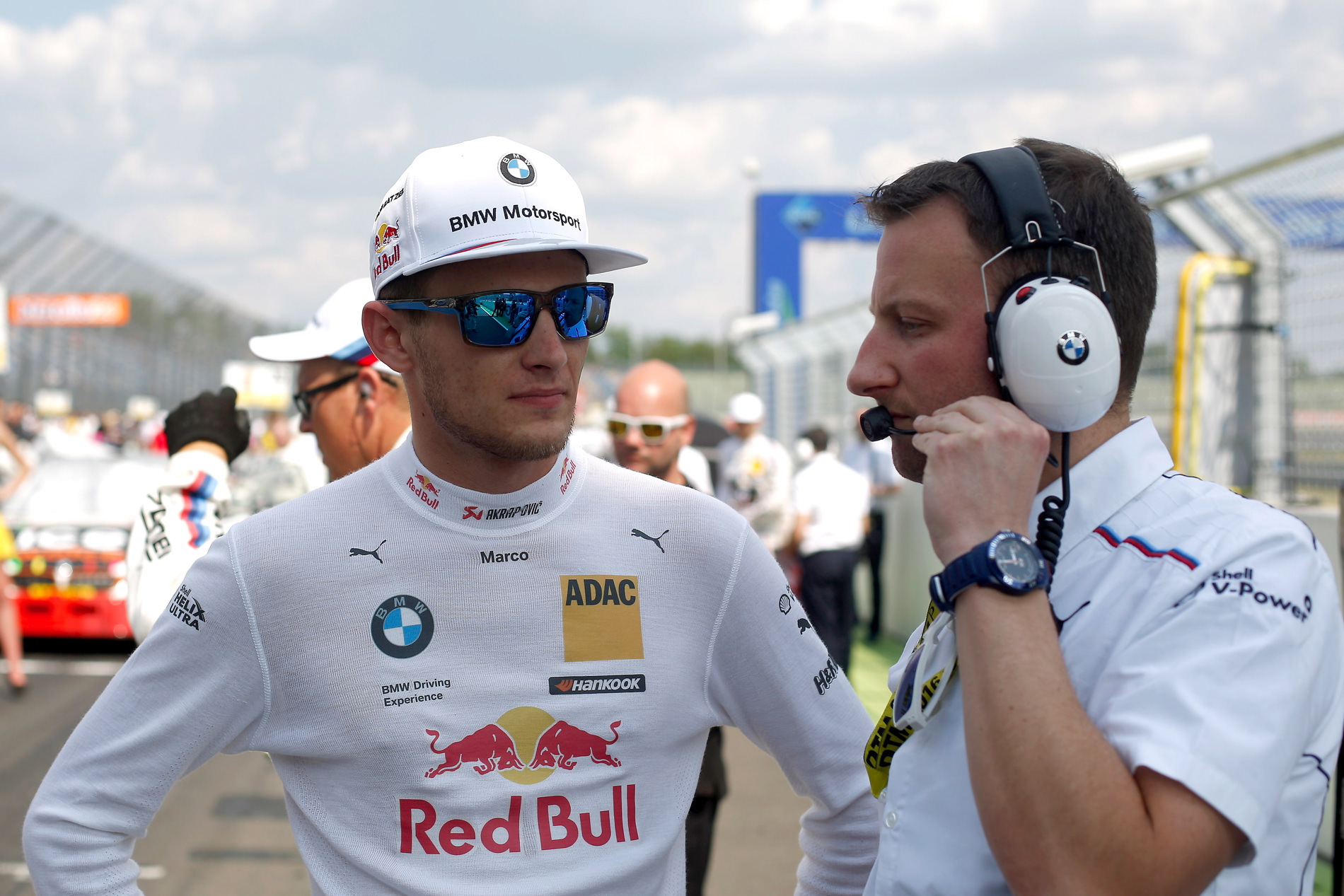 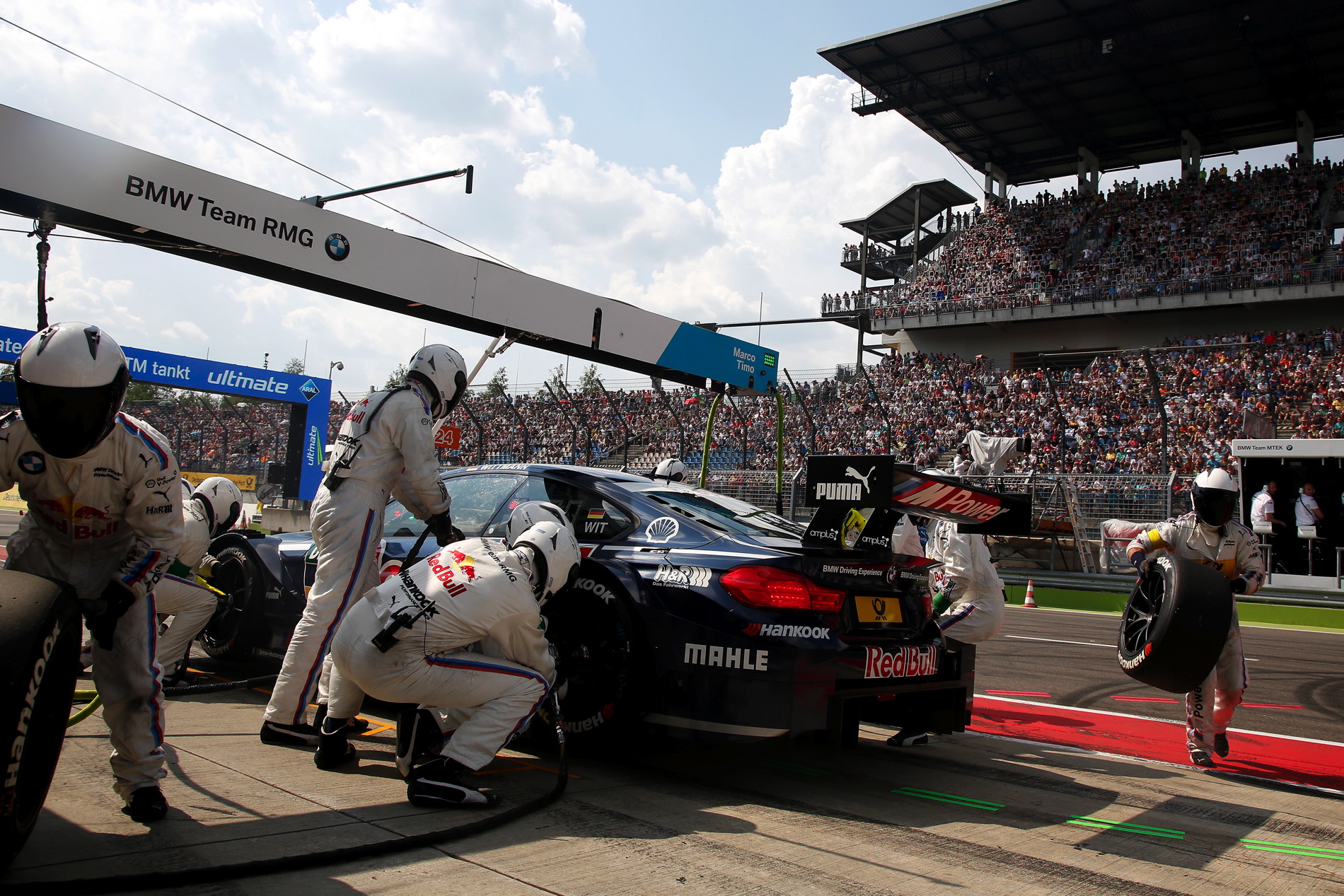 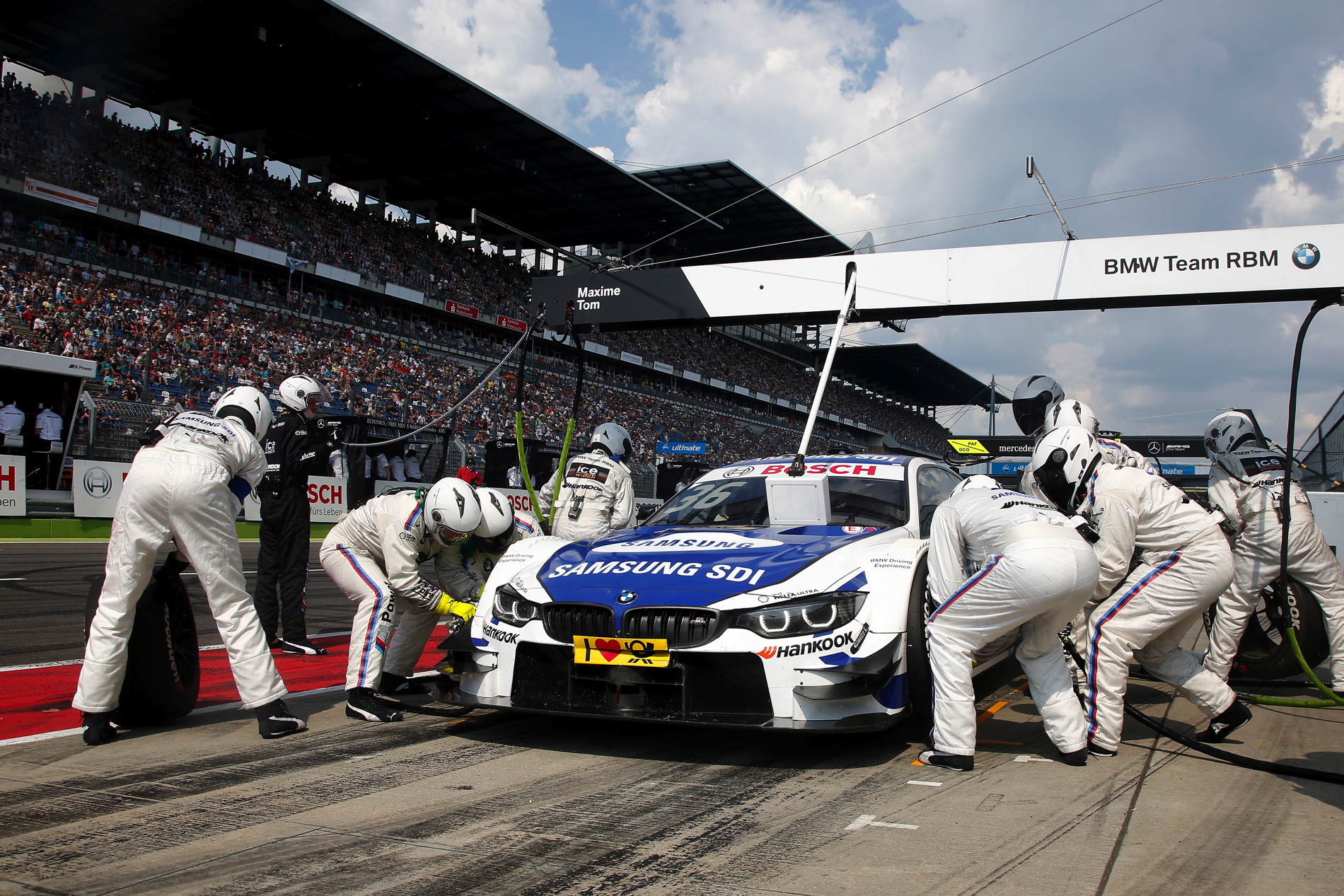 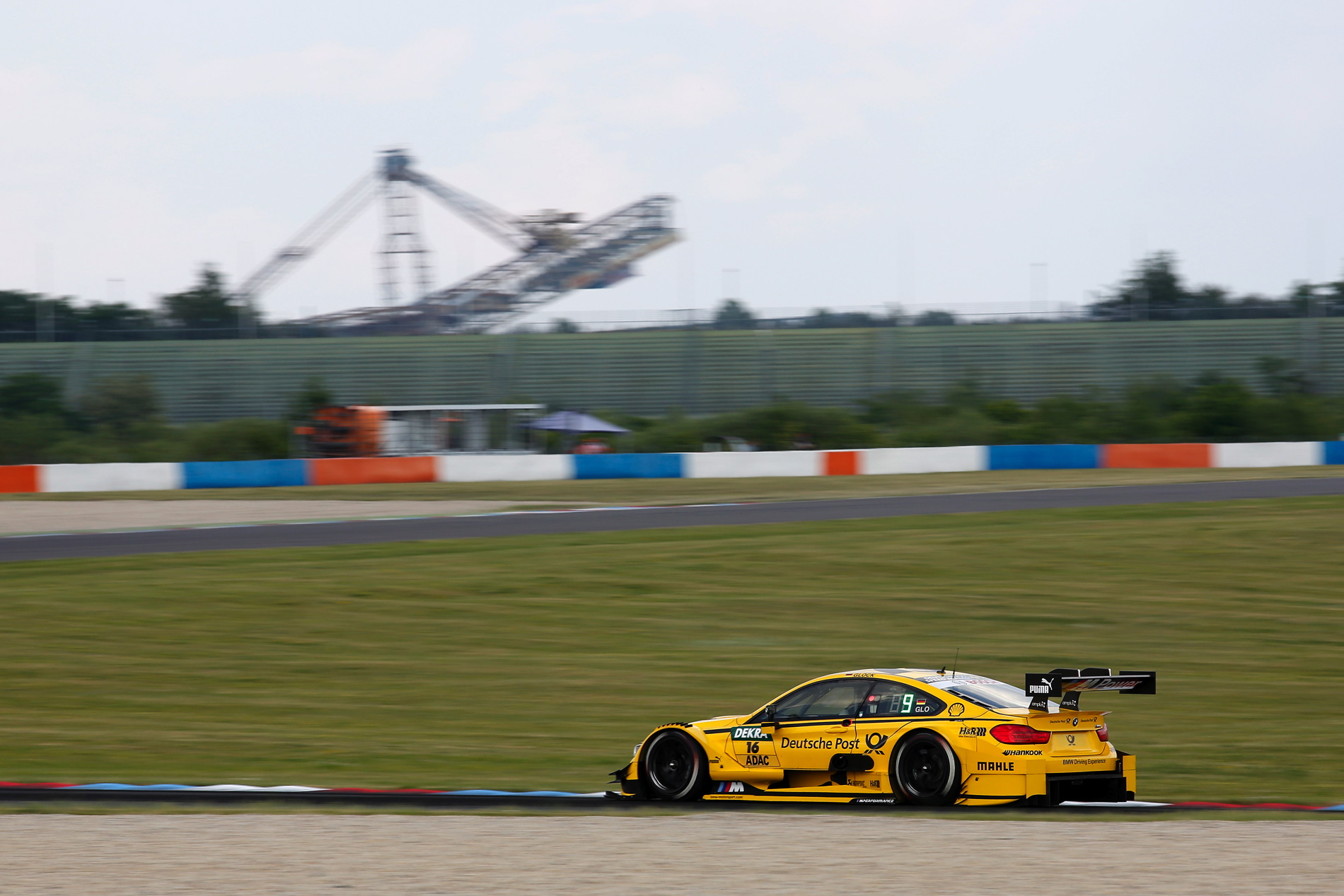 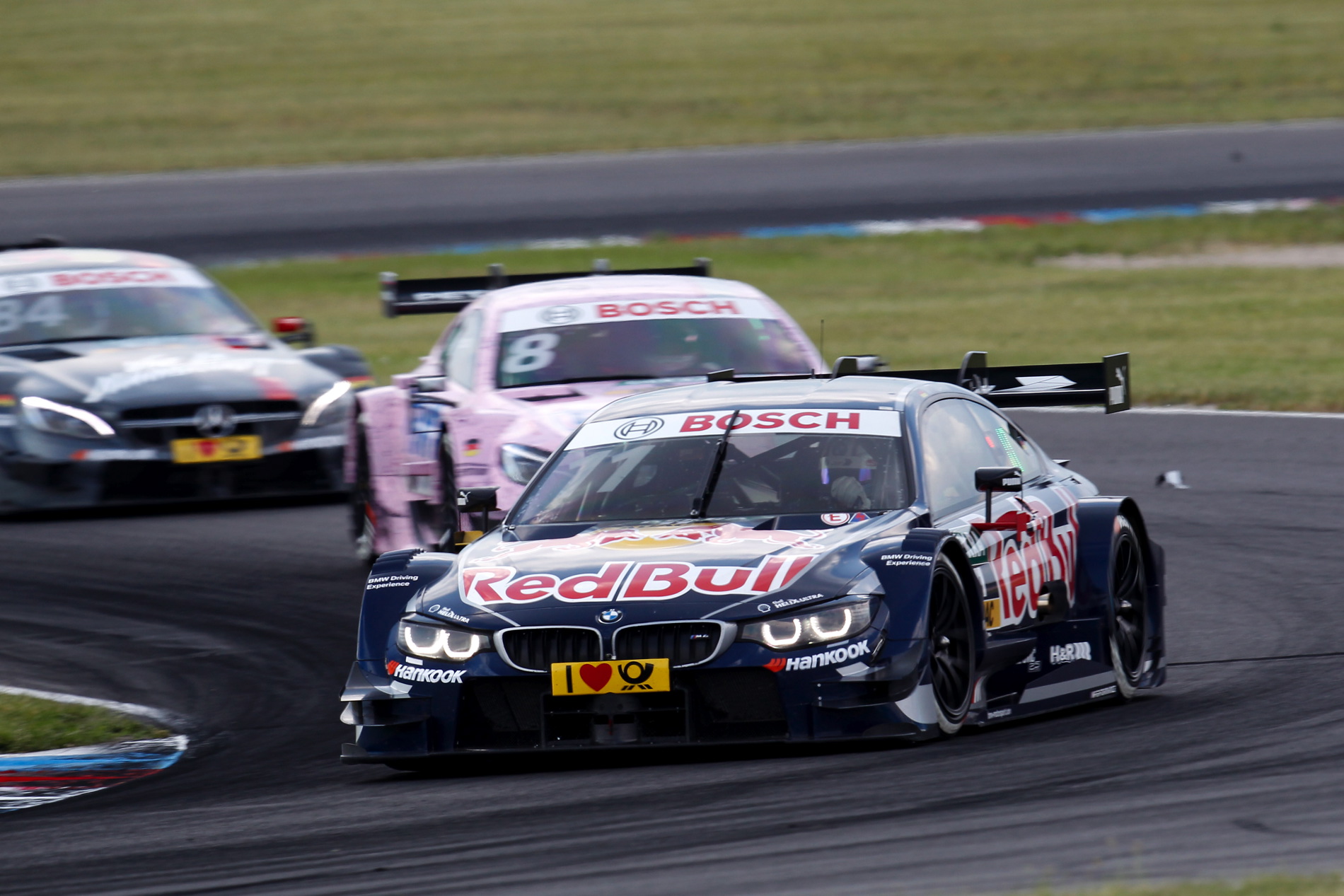 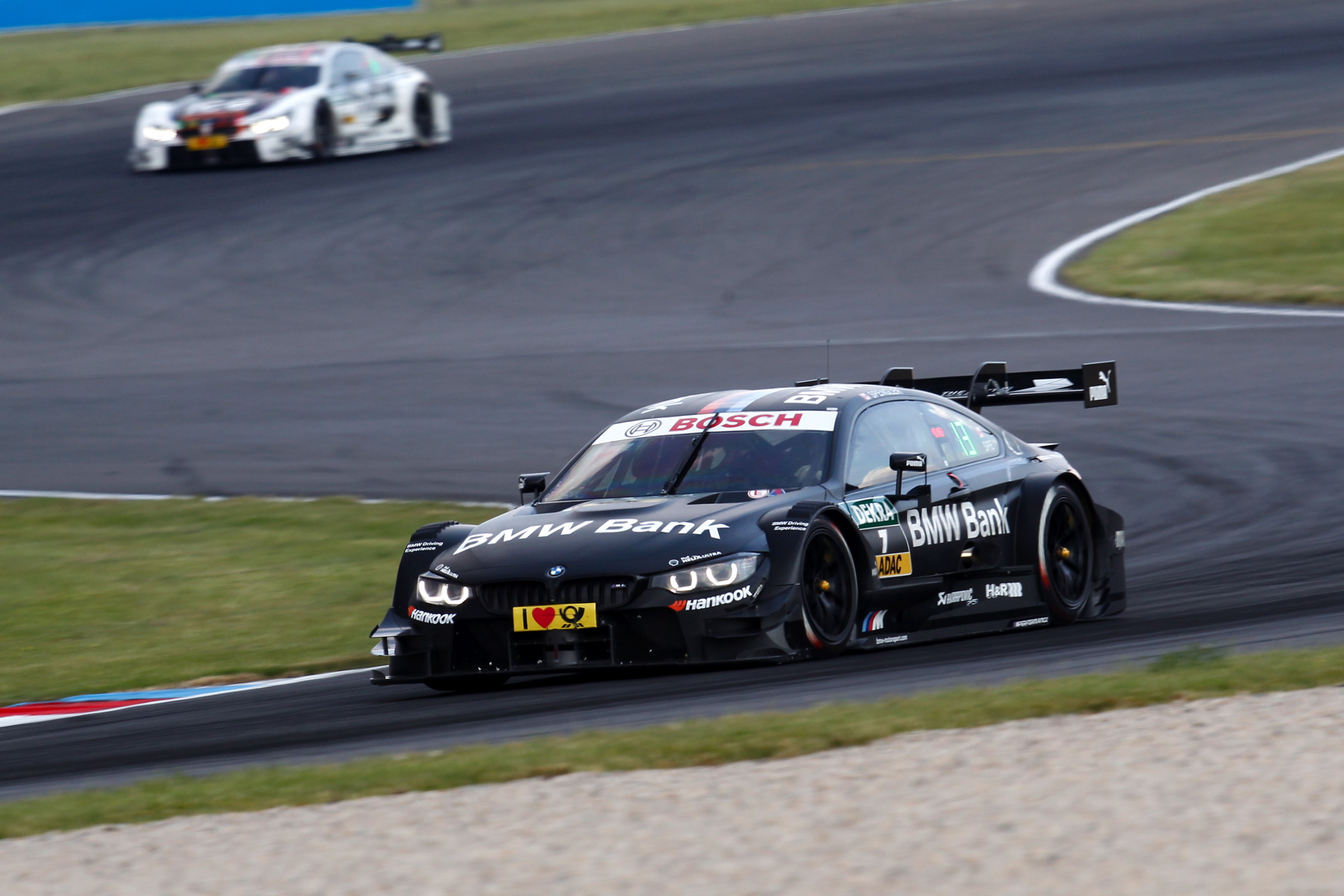 As well as the DTM, the programme at the Motorsport Festival at the Lausitzring also featured the ADAC GT Masters and SUPERBIKE*IDM, which thrilled the 67,500 spectators in glorious summer weather. 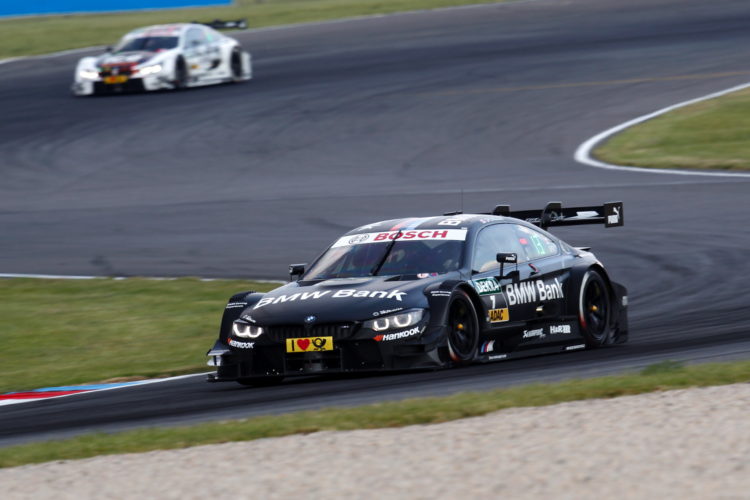 Jens Marquardt (BMW Motorsport Director): “I think we put on a fantastic show for the fans with this Motorsport Festival. There was a lot going on out on the track, and we had very good crowds in the stands. There was a real festival atmosphere. This joint event with the DTM, ADAC GT Masters and SUPERBIKE*IDM was a great success. Thank you to everyone who made it possible. The Sunday race was hard work for us again. Marco Wittmann achieved a very good result with his sixth place. The points scored by Bruno Spengler and Timo Glock were also important. We knew we would struggle on this track, but still came away with some points. We will now turn our attention to the next race at the Norisring.”

Marco Wittmann (BMW Team RMG, 6th place): “I feel very positive after this weekend. We knew beforehand that we would not find it easy at the Lausitzring. With this in mind, fourth and sixth are very good results. I scored important points, and thus made the most of our opportunities. Unfortunately, my start was something of a disaster in Sunday’s race. I got away really badly. However, I fought back very well after that, and was the fastest BMW driver in the race.”