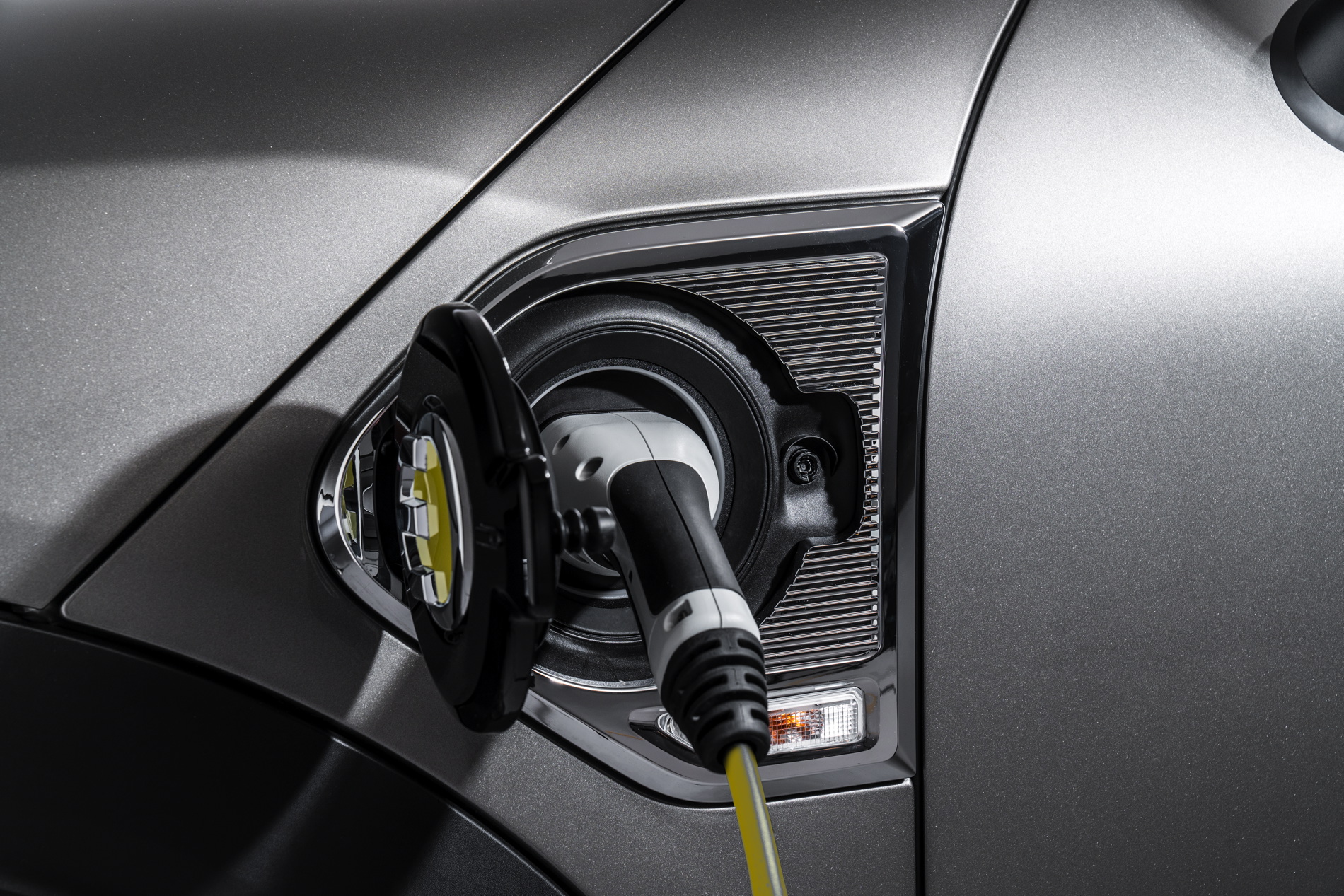 According to German outlet Handelsblatt, BMW is considering moving planned production of an electric version of its MINI compact car to Germany from Britain in response to plans by London to leave the EU single market.

The report say BMW may shift manufacturing to its production sites in Regensburg and Leipzig, the paper said, citing company sources. Production at Netherlands-based contract manufacturer Nedcar could also be an option, it said. MINI has yet to reveal their fully electric model, but the expectations are that by next year, a battery-powered MINI to be announced. 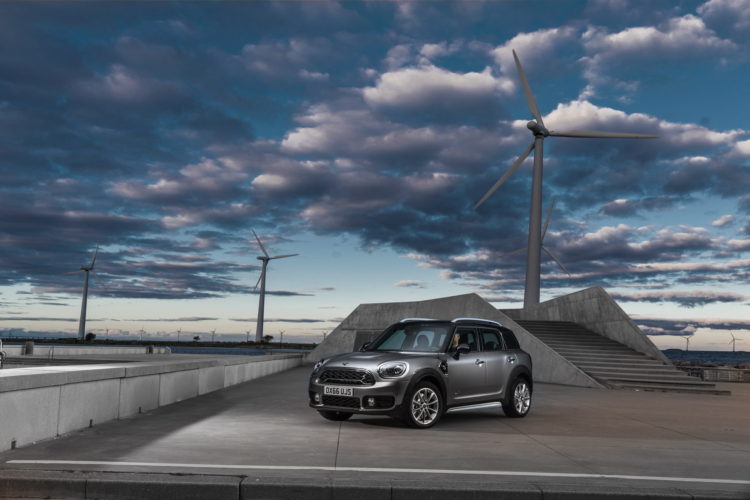 MINI is also getting close to the launch of their first plug-in hybrid – the MINI Countryman E – which will debut this June.

BMW plans to start talks with the British government next week, Handelsblatt said, adding a decision would have to be made during the second half of the year.

The electric MINI could debut in 2019.