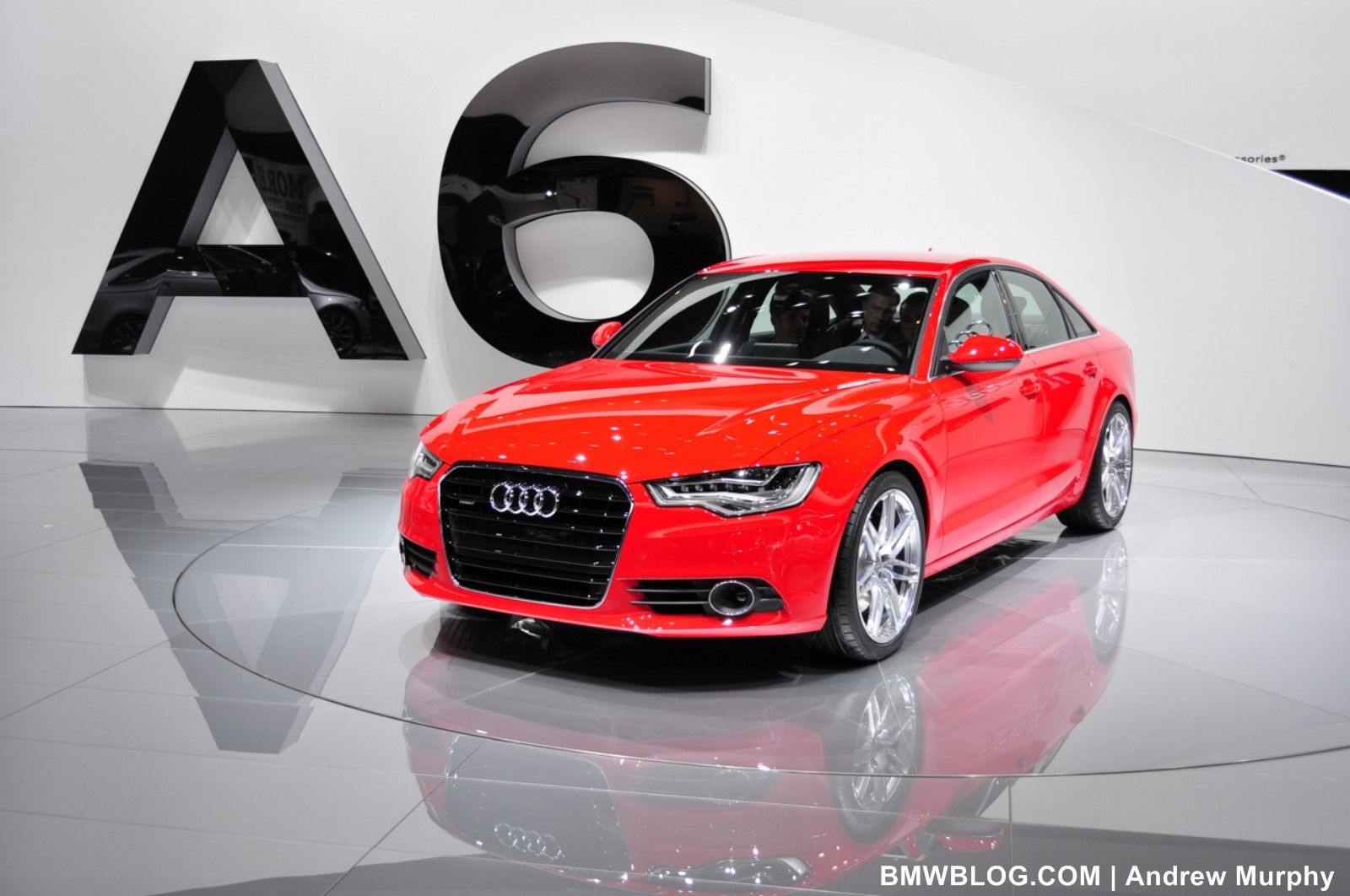 ABC News recently tweeted a video of flooding in Burbank, California, where cars were stuck in deep flood waters. The water was up to about the hood on most of these cars and many were stuck, leaving the drivers stranded in the water. It’s not really funny but something that happens in the video kind of is. In the video, you can see a couple of BMWs stranded in the water, unable to continue driving. Then, a C6-generation Audi A6 drives through the flood and right past the BMWs with ease.

ABC News tweeted this video, just to show the flooding but Audi had other plans. The four-ringed brand re-tweeted the video with only the words “Wait for it. #Quattro”. Audi is implying that its Quattro all-wheel drive system was able to handle the flooding while BMW’s rear-wheel drive or xDrive cars couldn’t. However, to be honest, the reason the BMWs were stuck was likely due to the water either getting into the intake and flooding the engine or ruining some electronics and not a traction issue. If that’s the case, which is likely is, then the Audi A6 is going to have some issues as well.

Anyone who’s ever had this happen to them (I have) knows that water gets into the intake and floods the cylinders, which can possibly kill the engine on the spot or preventing it from starting up again once it’s turned off. It’s very bad for an engine and will happen to almost any car. Land Rovers can get through floods like this unscathed, as Land Rover has designed its intakes to be at the top of the engine, so they can wade through deep waters. Audi A6s do not have this sort of intake and this one will likely received some damage.

But it still was kind of funny.