No points in Argentina for MS Amlin Andretti

Home » Racing » No points in Argentina for MS Amlin Andretti 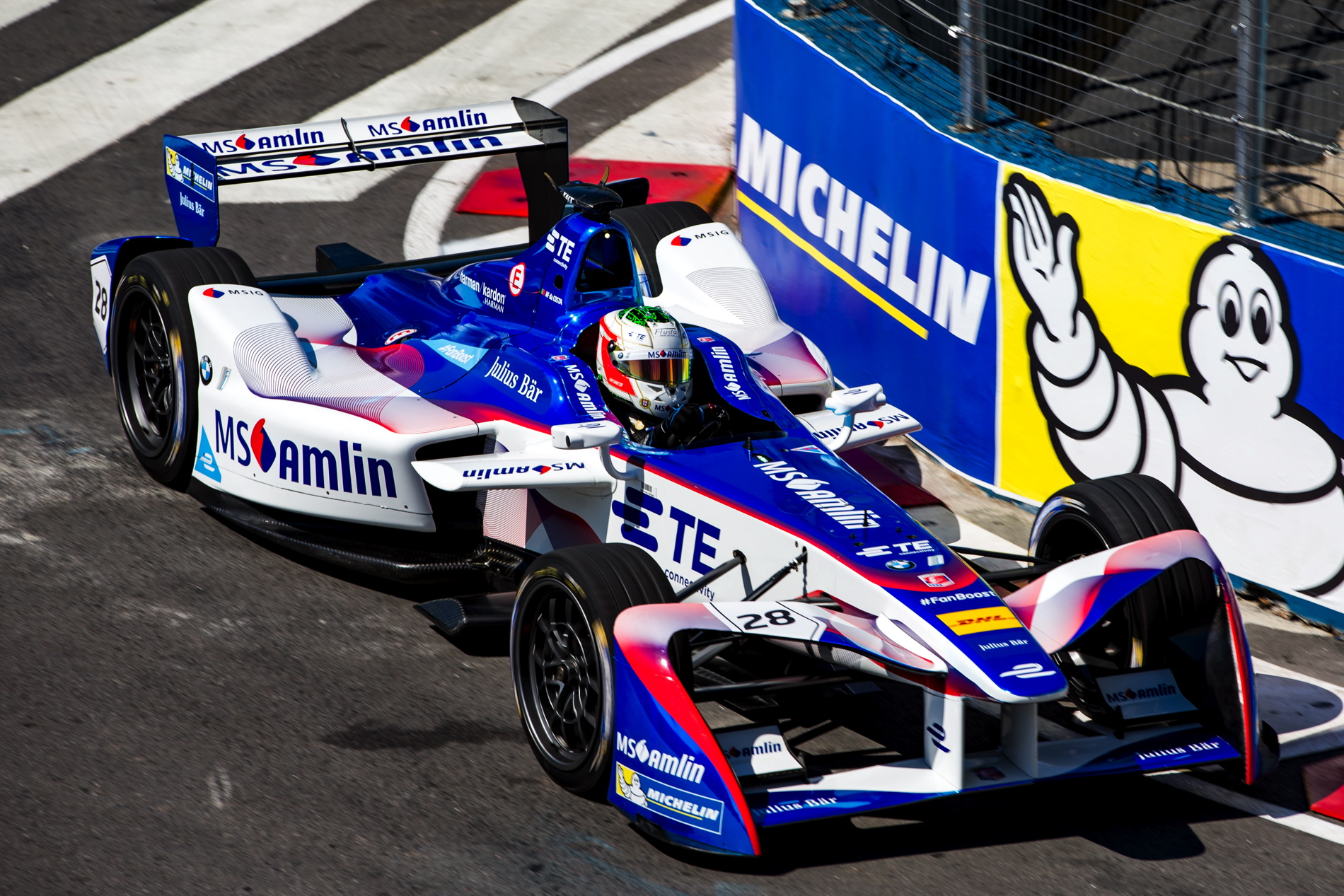 It was a tough day from the start in Argentina. After problems in practice meant little running, Félix da Costa could manage only 17th, with a time of 1:13.326 minutes, after an on-track incident. Frijns fared a little better, managing 13th best time – 1:10.172 minutes. 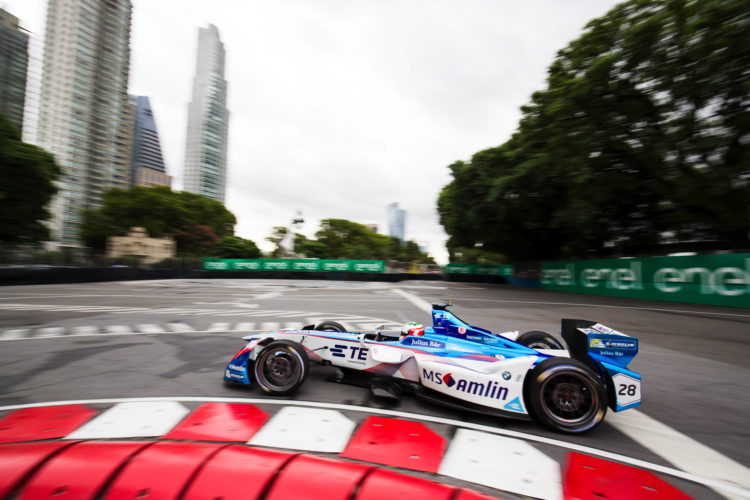 With their midfield starting positions, it was tough for the two Andretti cars to make progress. Mired in traffic in the first stint, the heat left little room for any clever strategy with energy efficiency. Both drivers pitted at the half distance mark, lap 19, and despite some penalties and drama, there wasn’t quite enough pace for points in Argentina. Félix da Costa enjoyed a late-race surge and improved to 11th, – six places higher than he started – but Frijns suffered towards the race’s conclusion and could manage only 14th. The team were pleased to see both cars finish the race despite a hot race in Buenos Aires. Sébastien Buemi (SUI) won the race, for the eDams Renault team. 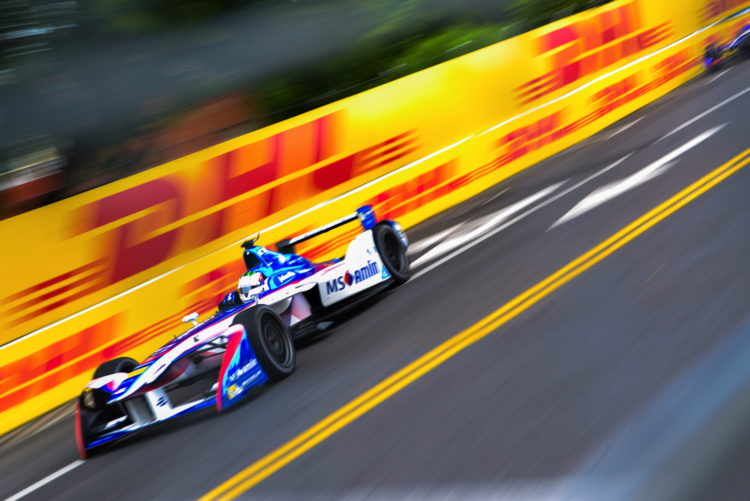 António Félix da Costa, MS Amlin Andretti: “This is a track that historically has been pretty good for me, having won here in the past and then last year running second until we had some problems. I was looking forward to this race, but today I made things a little harder on us with the crash in FP1 – sorry to the MS Amlin Andretti crew for that. We tried to come back from that, but then I made another mistake in qualifying and we had some small issues with the battery. We struggled today. I think sometimes we need bad days like this to do big steps forward. That’s what I’m hoping for going to Mexico.” 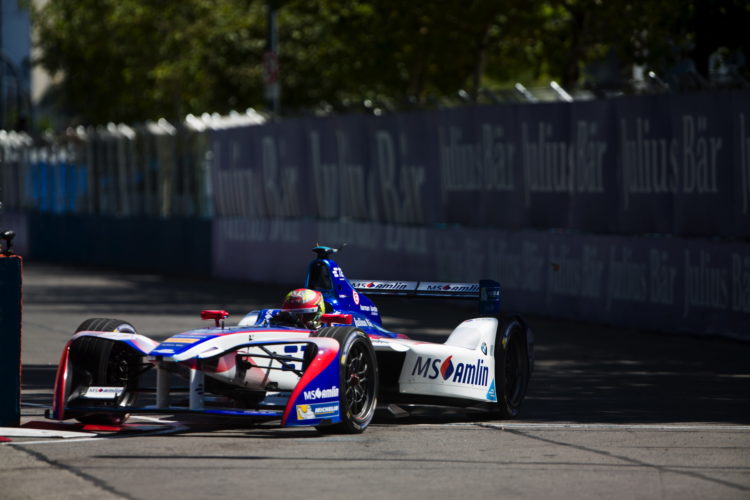 Robin Frijns, MS Amlin Andretti: “The day started OK. In the race, we were able to keep our position with the start, and then I tried to hold it while I saved as much energy as possible. Unfortunately, we just couldn’t follow the guys surrounding us, so it was a difficult race. We’re going to review things, but are looking ahead to Mexico City. We need to learn from this and hopefully we’ll get some good information to move forward.] 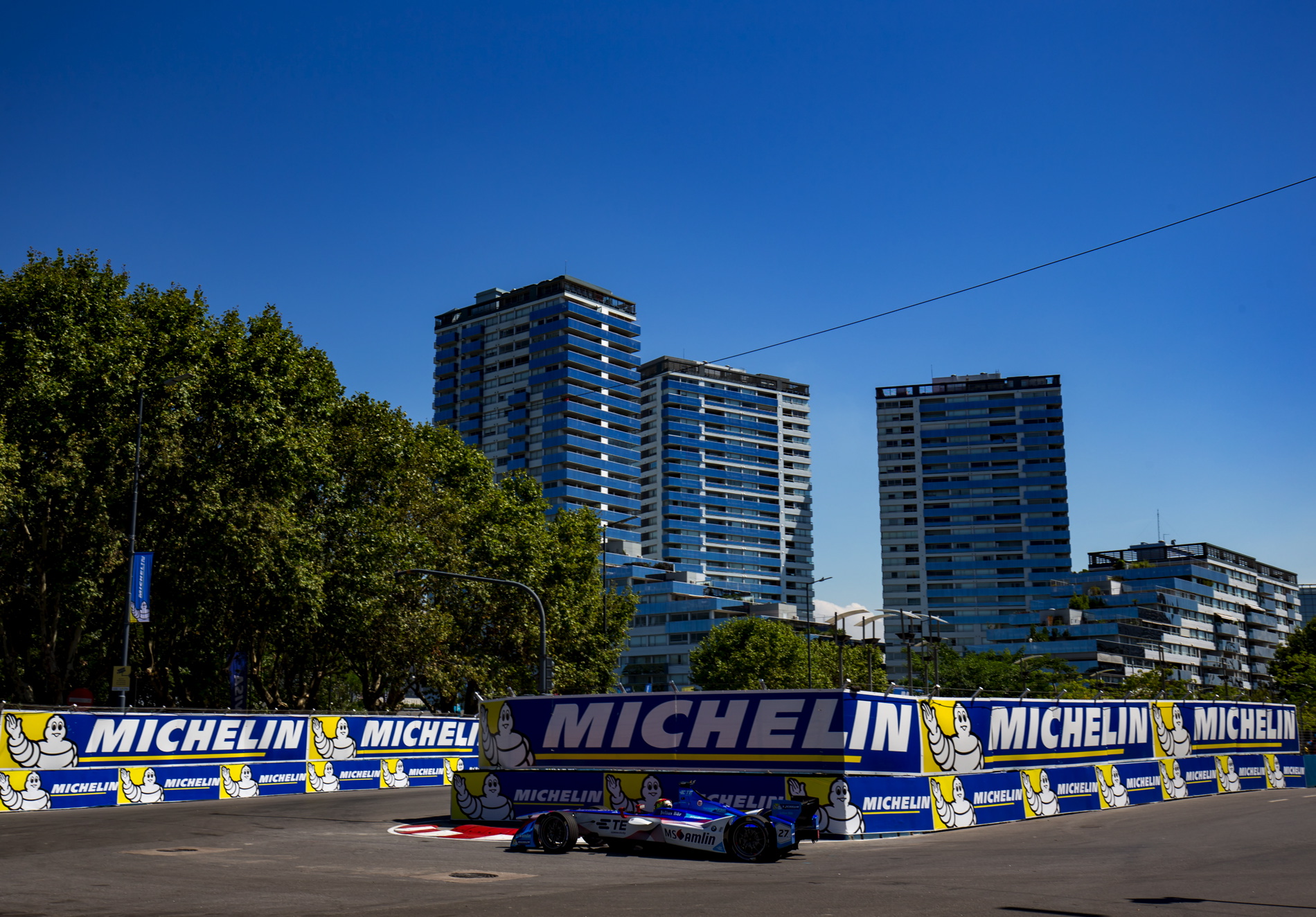 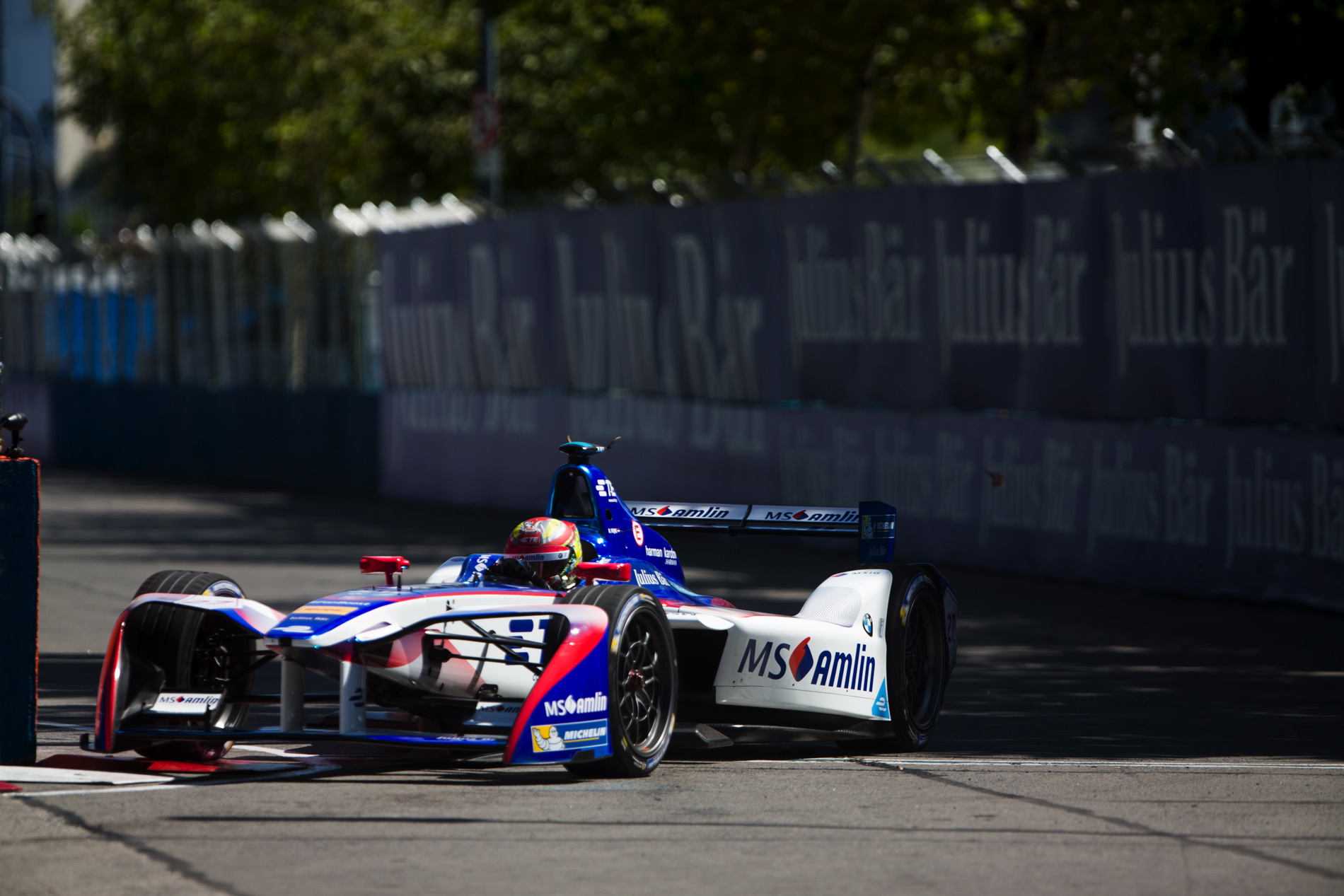 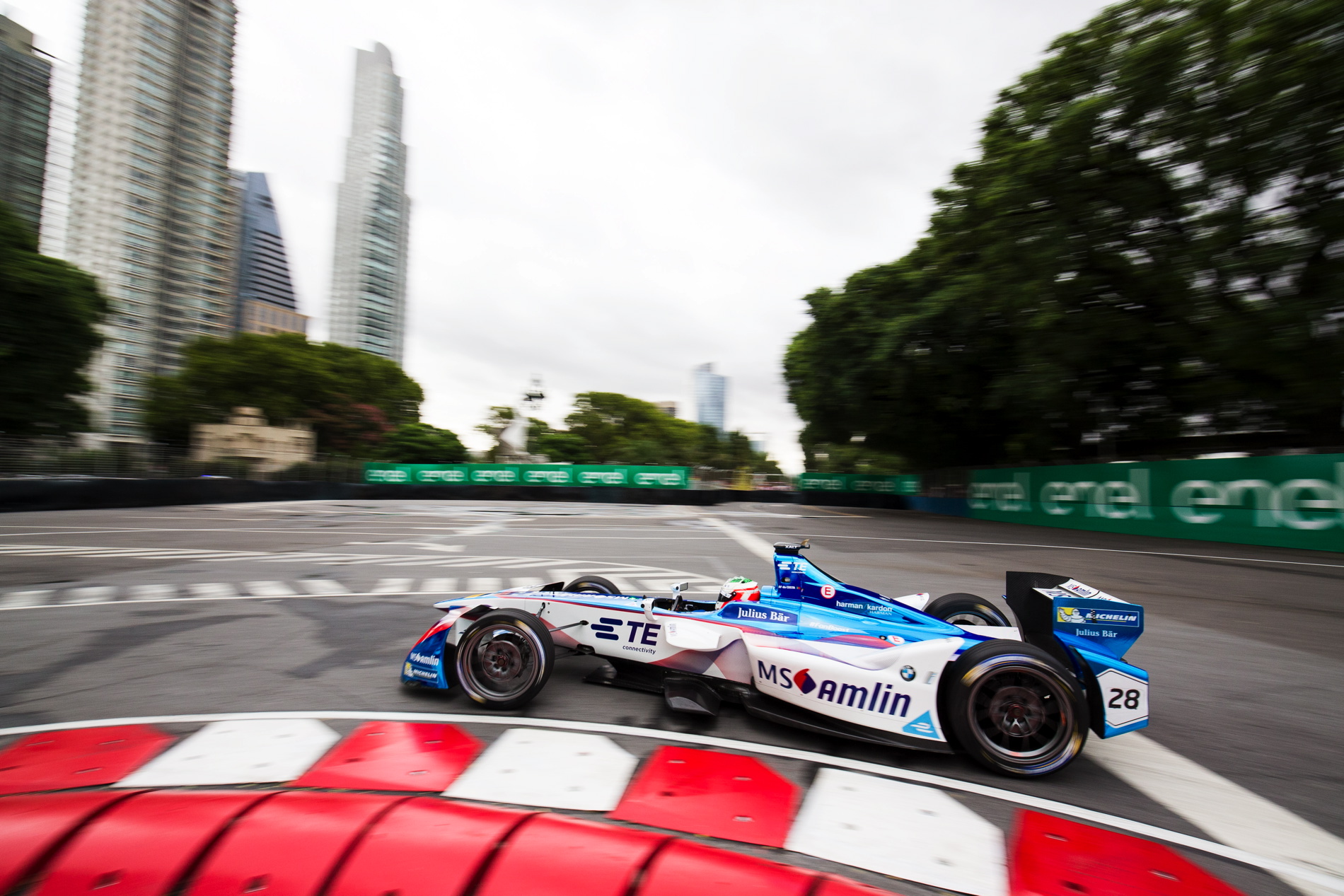 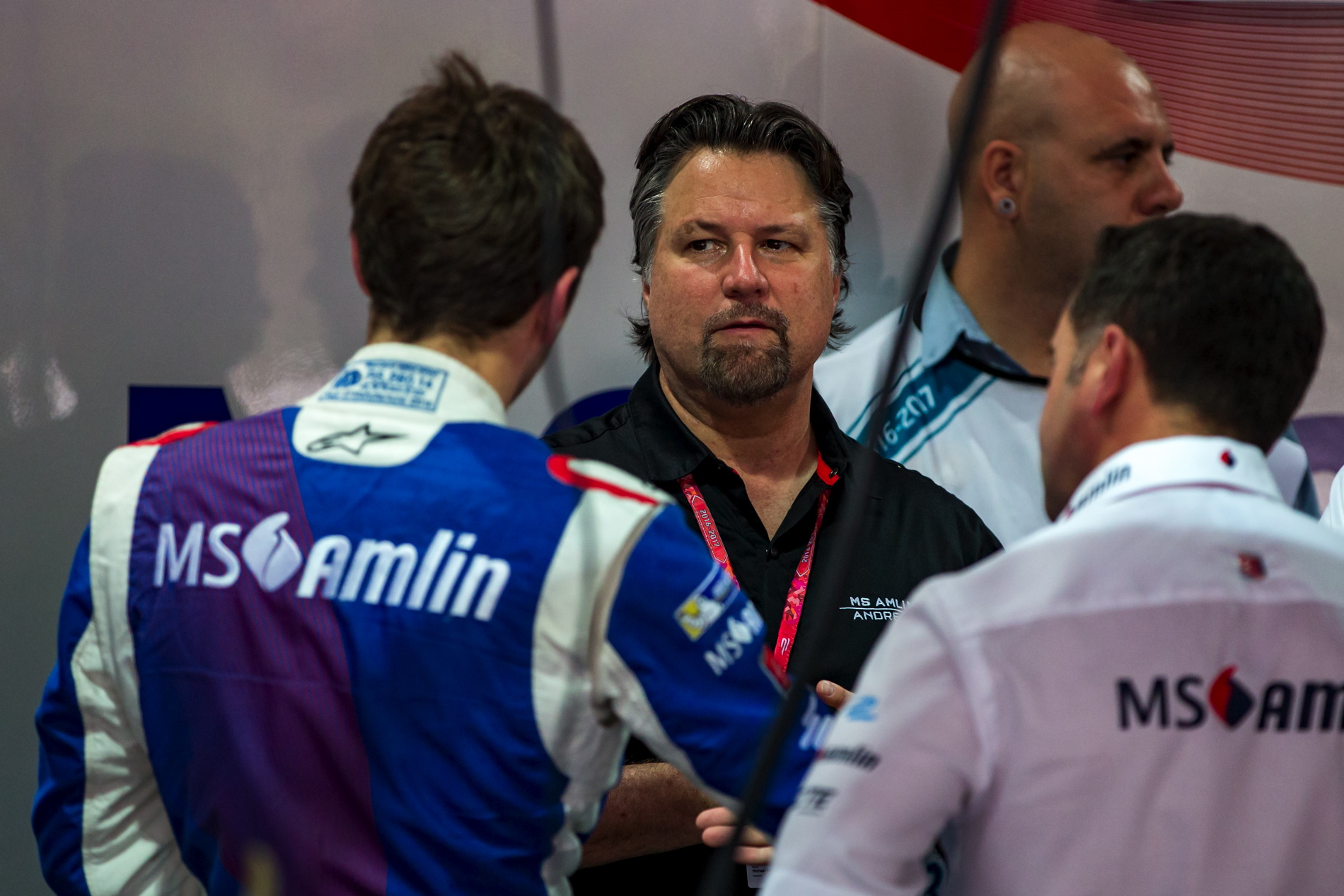 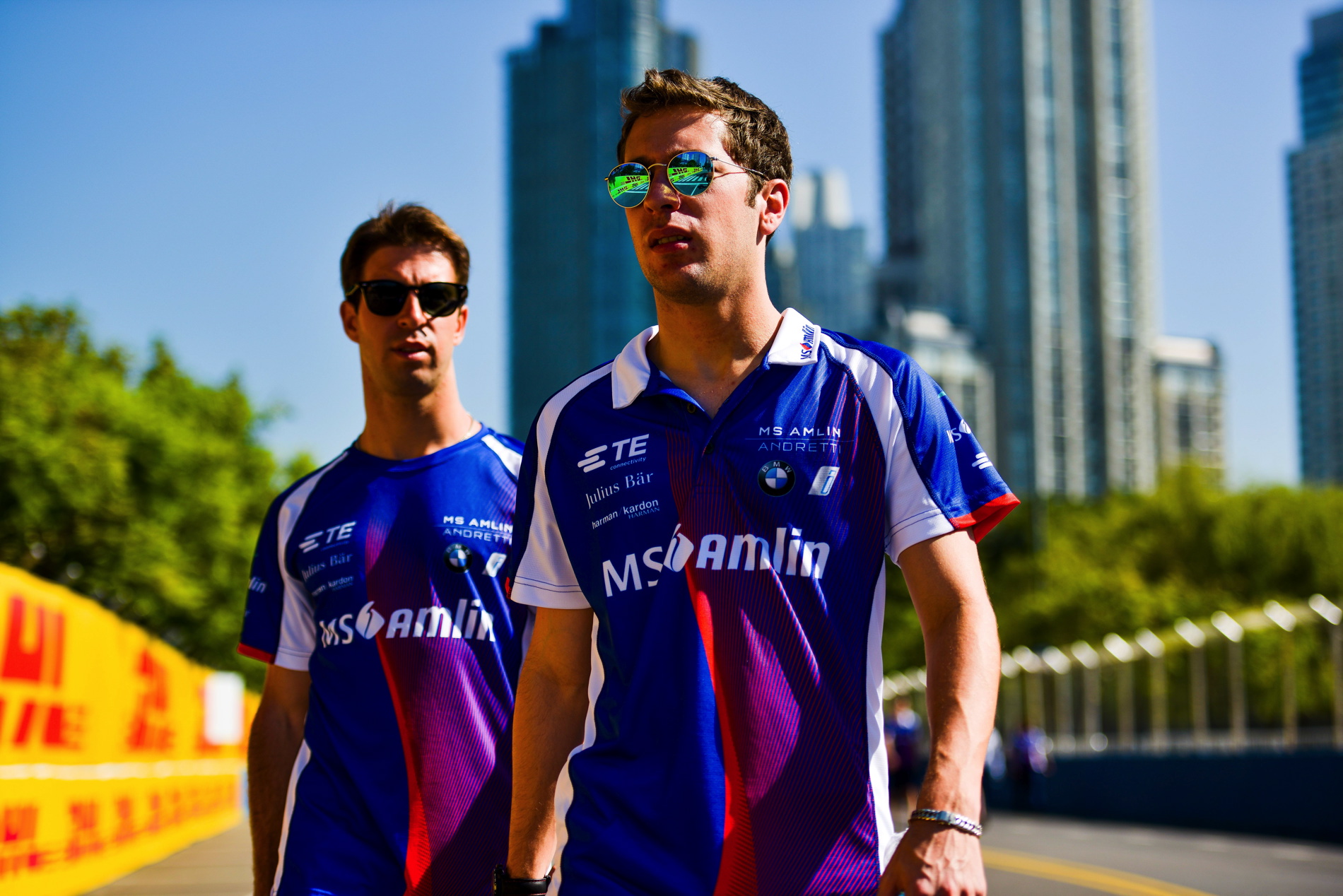 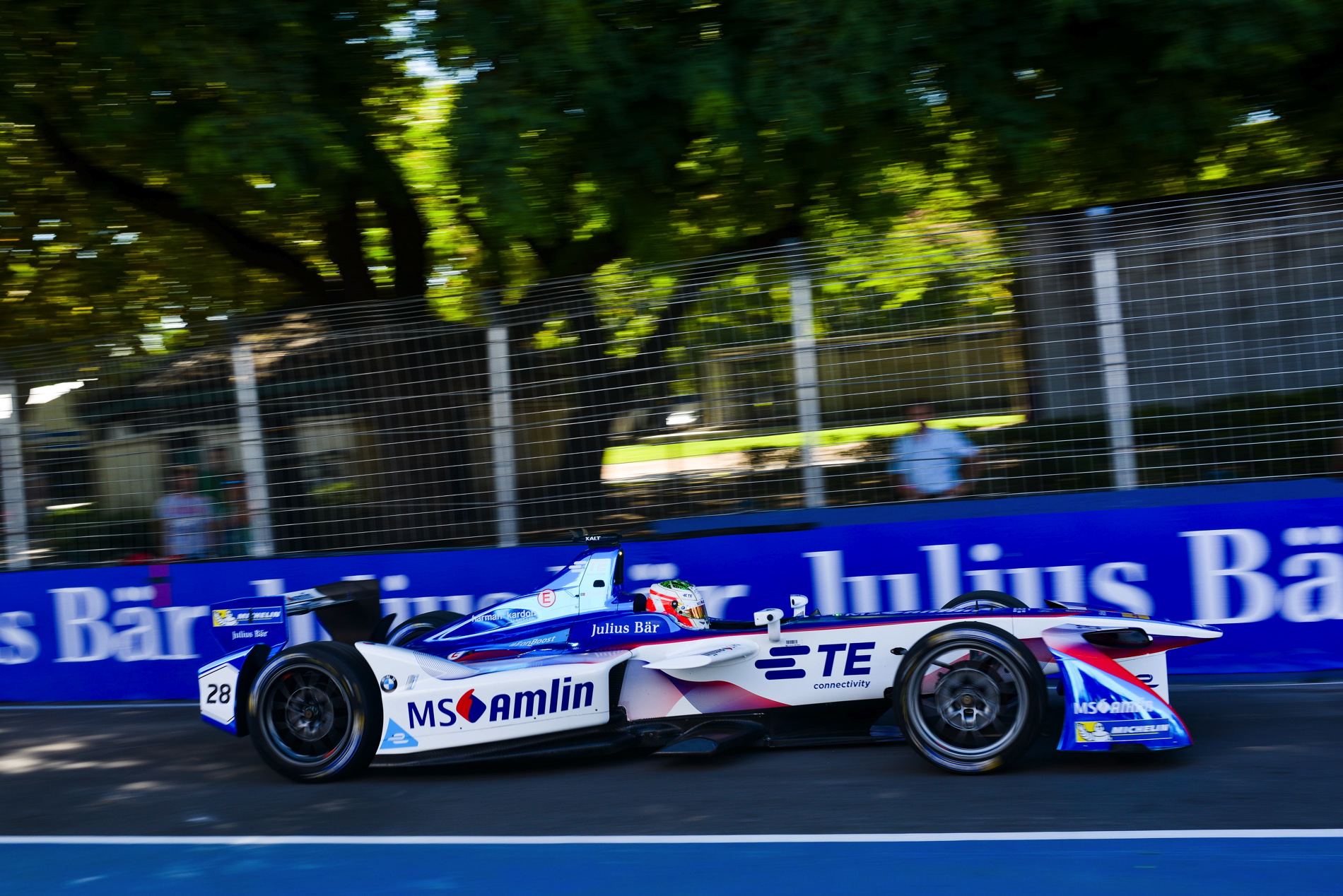 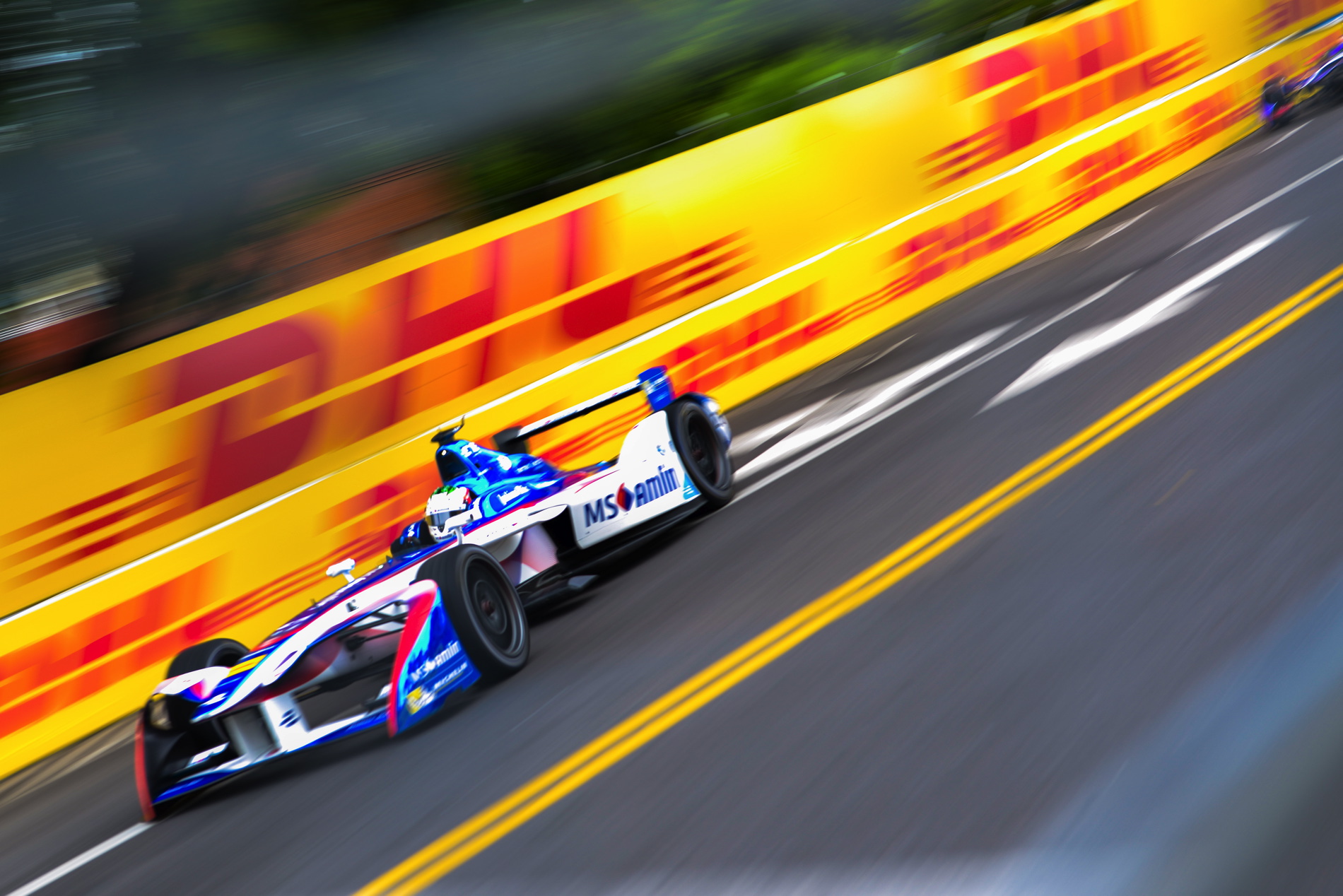 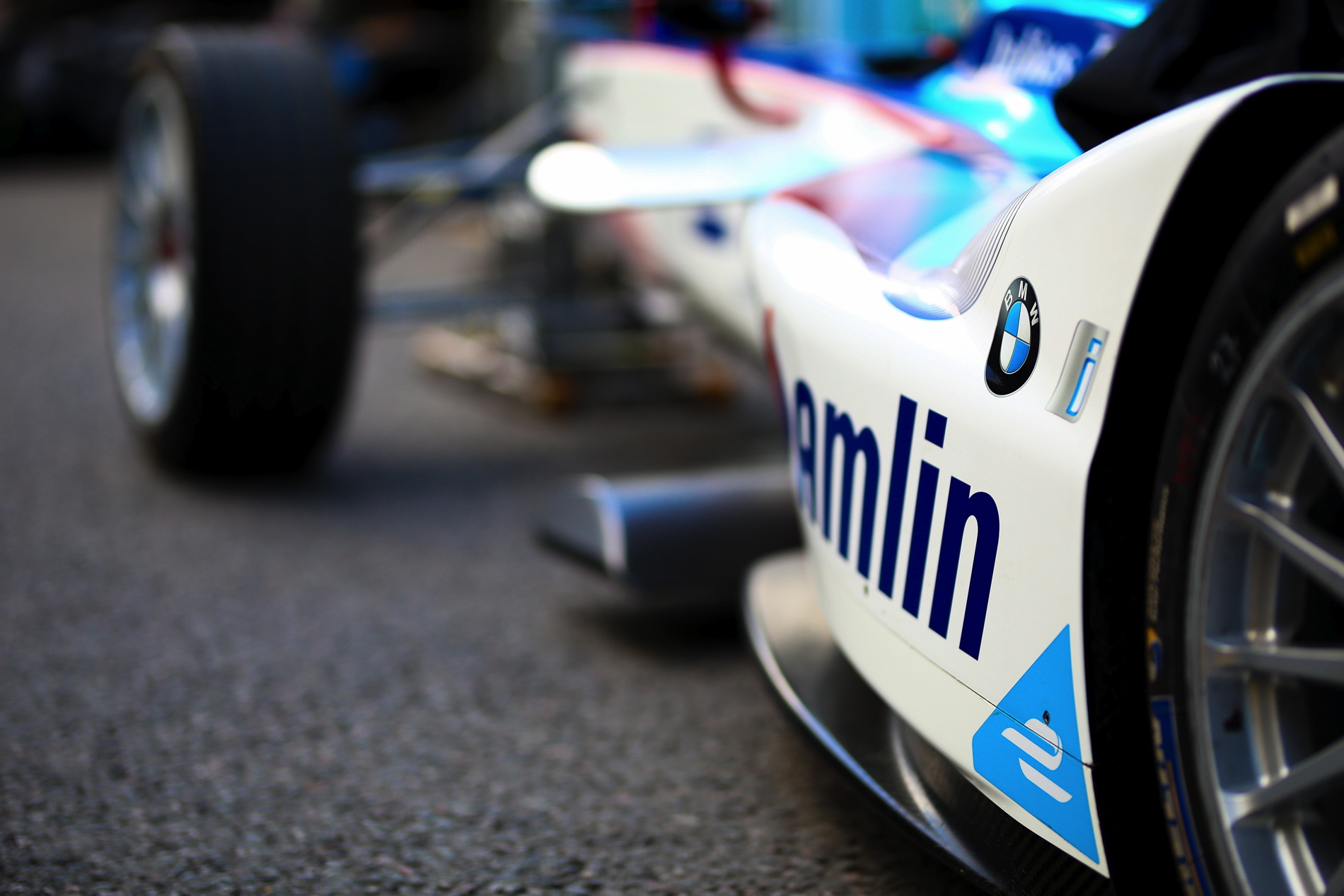 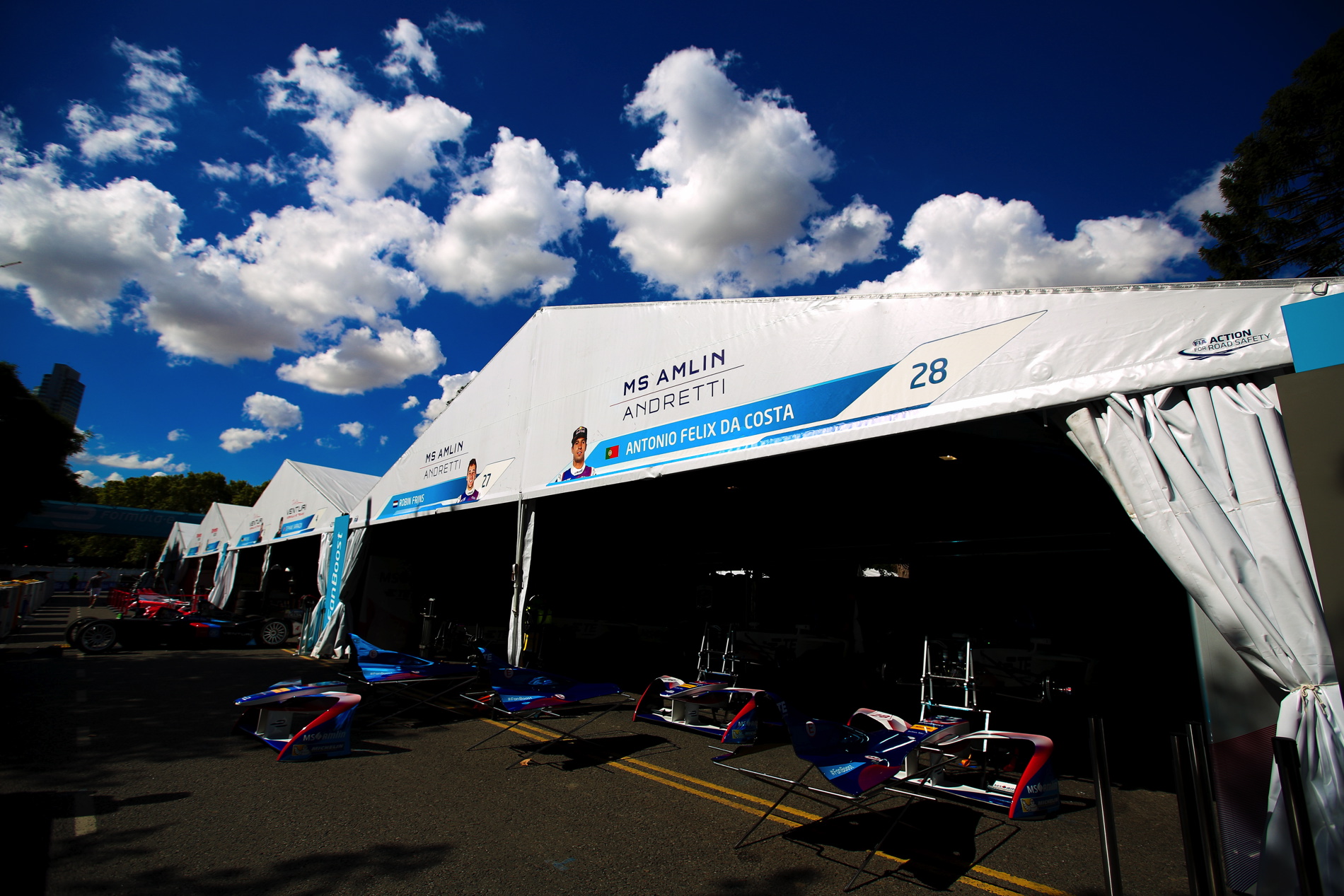 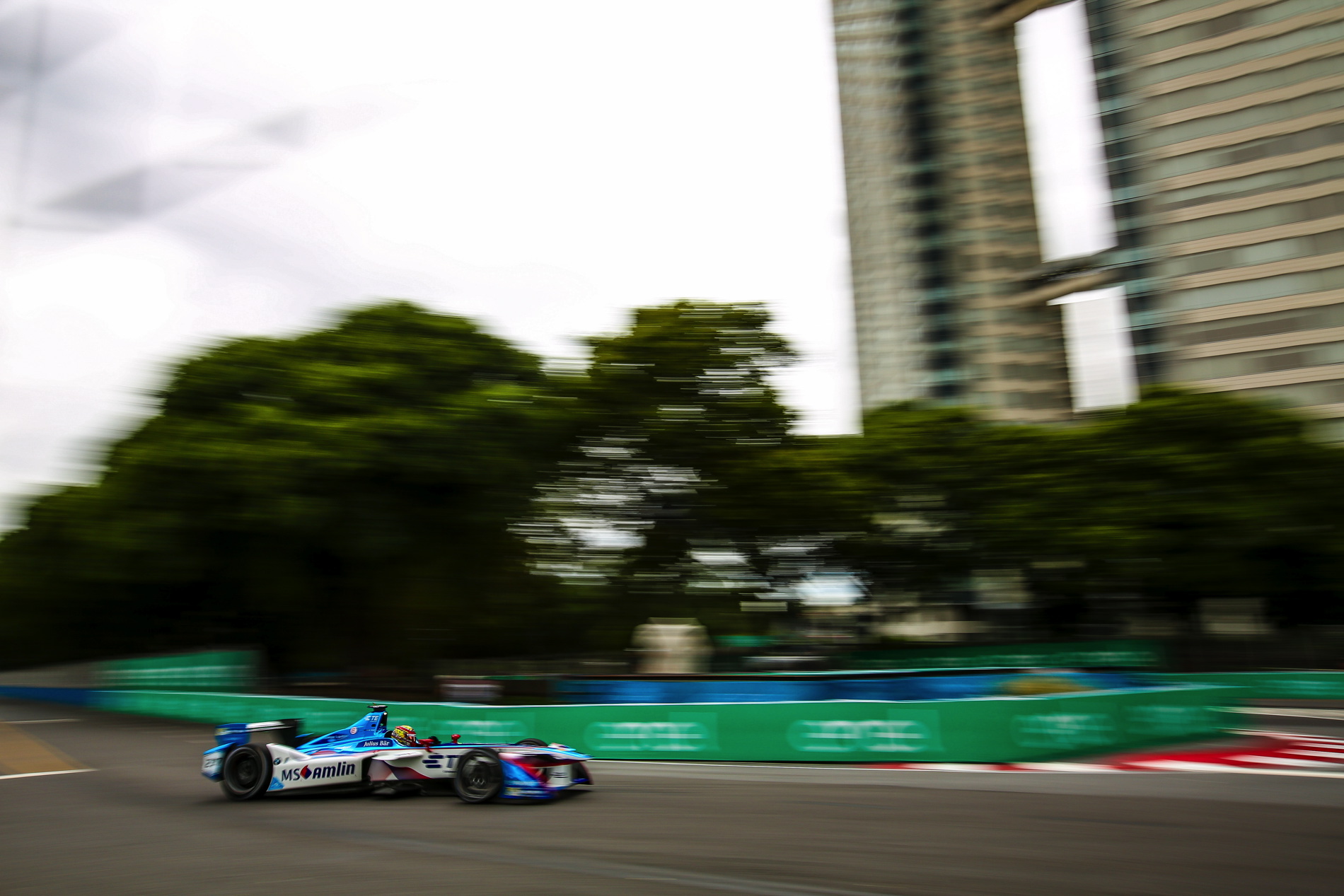