BMW i heads to South America with MS Amlin Andretti 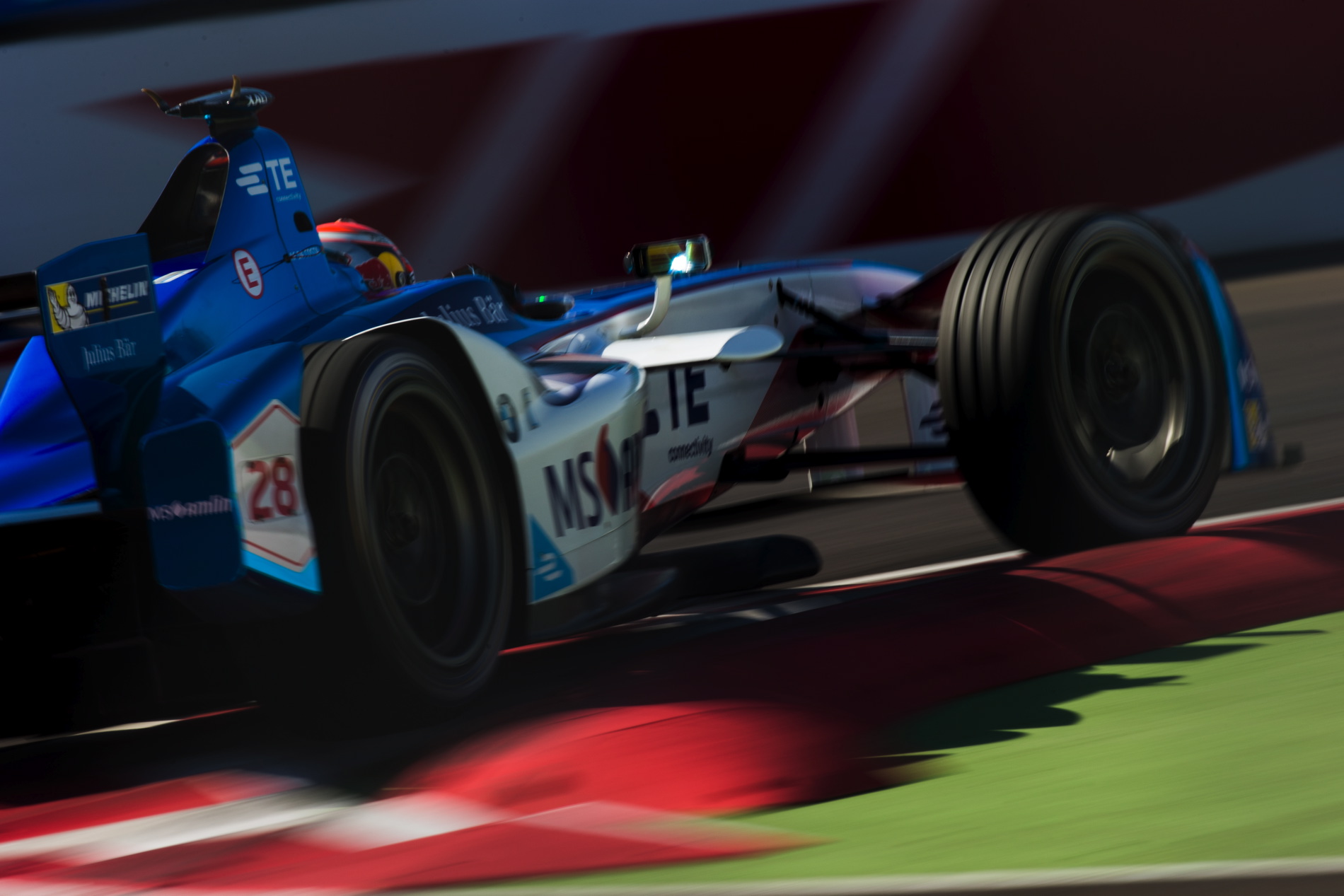 After starting the season with a strong double points finish in Hong Kong – Félix da Costa in fifth place and Frijns in sixth – the MS Amlin Andretti drivers left Morocco empty-handed. Frijns finished just outside the points in 11th, while Félix da Costa was unable to finish. Both will aim to bounce back to the points in Argentina. For the Portuguese driver it is a particularly special venue – he scored his maiden FIA Formula E victory in Buenos Aires, in the 2014/15 season. It’s a location well known to the series, having appeared on every Formula E calendar to date, and presents major challenges – notably the heat. 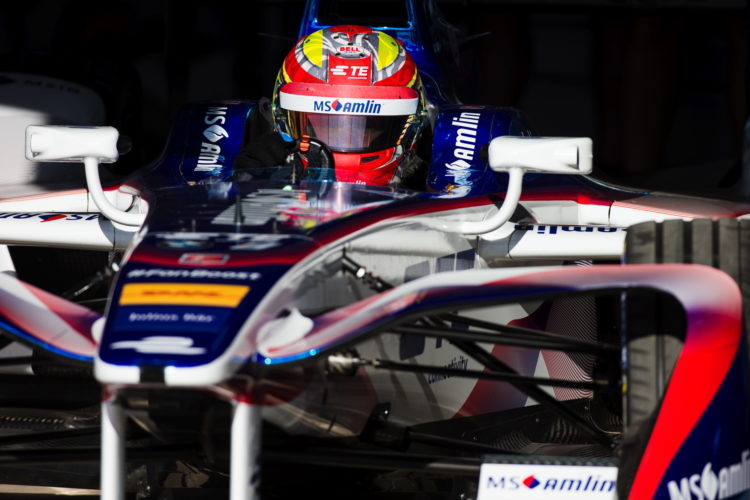 MS Amlin Andretti races the ATEC-002 in Season 3, with Félix da Costa and Frijns in its two entries – Frijns in number 27 and Felix da Costa in number 28. BMW will provide expertise and support to the American team as it runs its own powertrain for the first time in Season 3, having run the standard Formula E technology in the first two seasons. Buenos Aires represents the third competitive outing for the fledgling manufacturer-team partnership.

Fans can vote to give their favourite driver a ‘FanBoost’ – an extra energy allocation, available in the second half of the race – online. The three drivers with the most votes receive an extra 100KJ of energy, which can boost power by up to 30KW. There are two methods: voting on fanboost.fiaformulae.com, or by using the hashtag #FanBoost, plus #AntonioFelixdaCosta or #RobinFrijns, on Twitter or Instagram.

António Félix da Costa, MS Amlin Andretti: “Buenos Aires has always been a really good venue for me. I won my first Formula E race there, and then last year I was in Super Pole and ran second before I had some bad luck. It’s going to be one of the hardest races of the year, because it’s really, really hot. Physically it’s hrd, mentally it’s hard. You have to manage energy really carefully. It’s a critical factor in these conditions, and I’m in near-constant communication with the team every lap to stay on top of our targets. The track layout could really suit our powertrain, the opposite of the track in Marrakesh. If we reach our potential, we can look forward to some good points with both cars here. This is a great place for Formula E – it’s always an entertaining race, with full grandstands, and it’s a wonderful city. I’m looking forward to coming back. We’ve had a little break, and now a good run here could really set us in the right direction for the rest of the season.”

Robin Frijns, MS Amlin Andretti: “Buenos Aires is one of my favorite cities in the world and it is always nice to come here. The track has one of, if not the longest, straights of all the tracks on the Formula E calendar. This allows us to build up a lot of speed but also makes it very important to manage our battery levels so we have power on the straight. The track also has some very technical sections which are important for a good qualifying time. Temperature will be a limitation so we will have to see how the race will develop. As a team, I think we will be very strong this weekend and we are looking to score some points in the MS Amlin Andretti cars.”

Buenos Aires is a picturesque capital city and a centre for South American sporting culture. The great Juan Manuel Fangio has a statue in his honor not far from the circuit, and the city has hosted football’s World Cup final. The race is staged in the Puerto Madero area, which has been the focus of renovation and investment in recent years. The result is a modern, trend-setting area with exciting architecture mixing shoulder-to-shoulder with renovated industrial structures. It’s a young, future-focused, vibrant zone, seamlessly matched to the culture of electric racing. While not racing, drivers and teams can take in some drama off track – Buenos Aires is home to around 300 active theatres, more than anywhere else in the world.

Drivers, pundits and fans widely regard the track layout in Buenos Aires as the best on the calendar. Not only does it feature exceptional fast sections and heavy braking, it’s also wider than many street circuits, allowing excellent overtaking opportunities – without any detriment to the street race feeling vital to Formula E’s urban appeal. Visually, the surrounding parkland and striking cityscapes offer a treat for spectators. 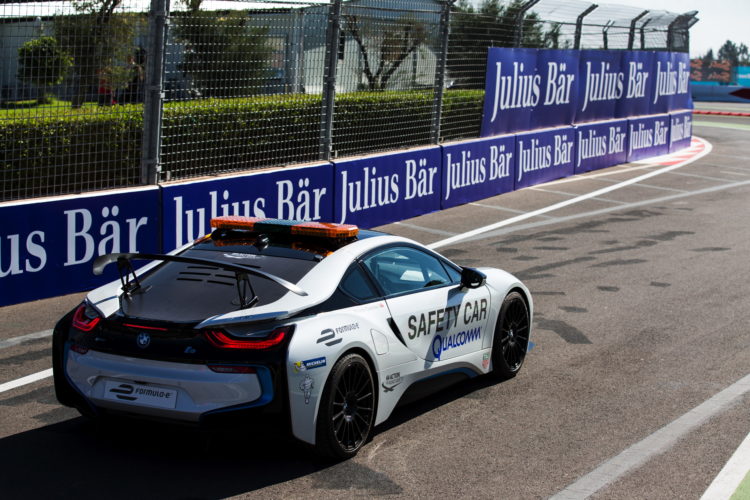