Track days are great. As a car enthusiast, taking your car to the track is one of the most enjoyable things you can do. It allows you to really push your car to limits far beyond what’s possible (legally) on the street. It’s what gearheads dream about for their day off. However, because you’re typically pushing cars to their limits during track days, it can be quite dangerous. Driver error or mechanical failure can cause catastrophic results. The latter of which happened on a track day for BMW drivers.

On the Autódromo Hermanos Rodríguez Formula One track in Mexico City, a bunch of BMW drivers were having themselves a fine track day. People were having some fun racing their fast BMWs. Unfortunately for two drivers, one of them had some brake failure at the worst possible time. 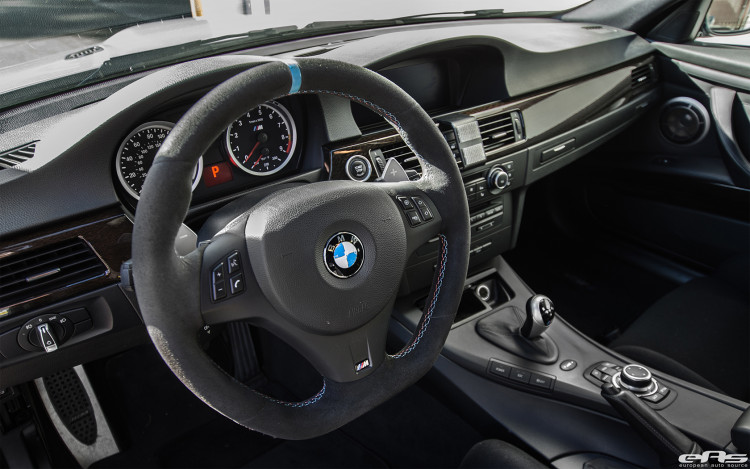 Coming into a corner hot, a driver in an E92 M3’s brakes are said to have failed, causing the car to fly through a corner at silly speed and simply destroy a BMW M4. All of this happened directly in front of the BMW with the dash-cam filming the whole thing. The driver of the Bimmer with the dash cam might need new pants after seeing this crash only feet in front.

No one is reported to have been hurt, which is incredibly fortunate, especially after seeing the violence of the crash. The two BMWs are completely totaled, of course, but that’s not a problem so long as that’s the worst that happened.