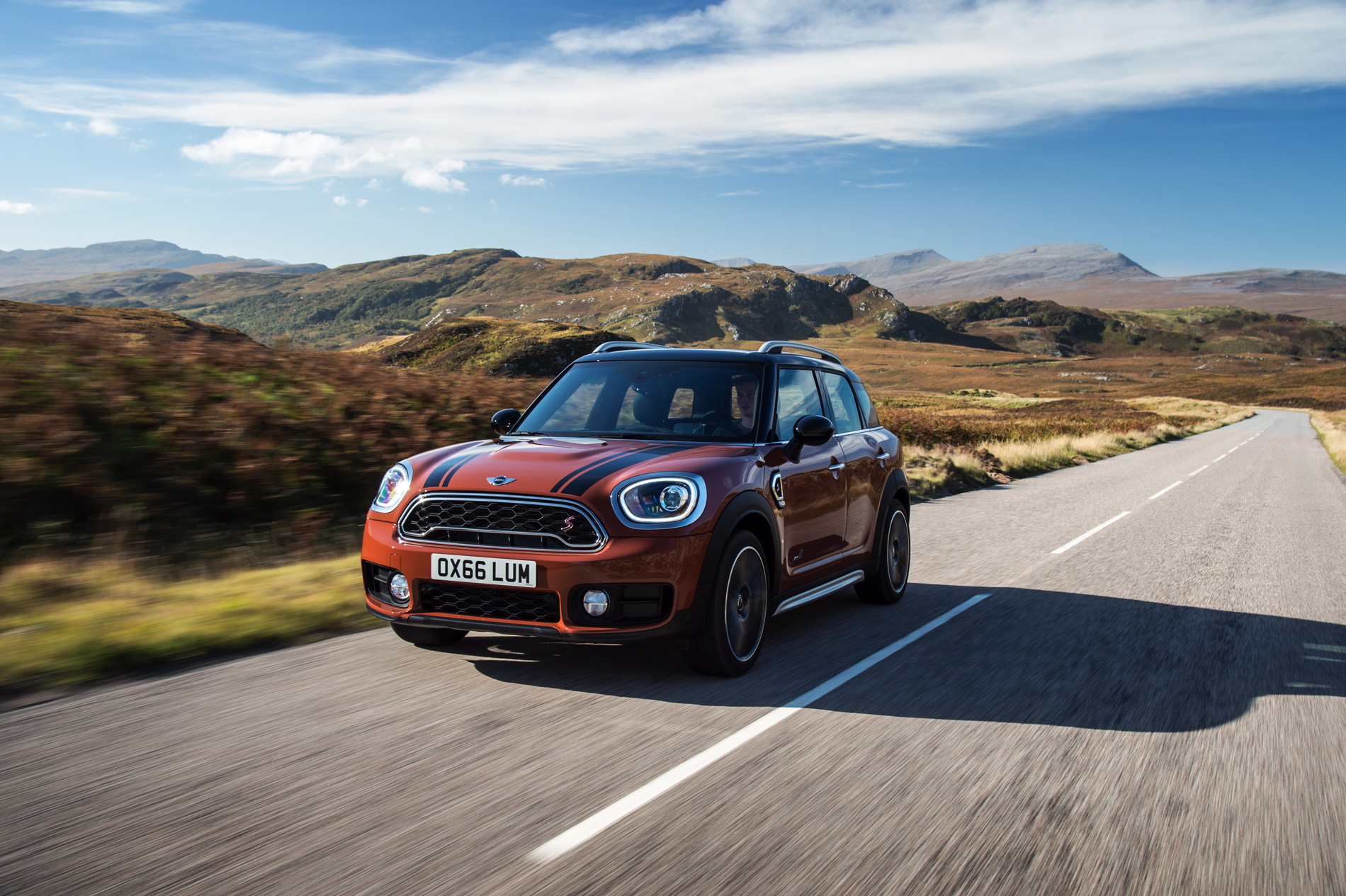 Now officially the largest MINI yet, the Countryman is the brand’s second attempt at an SUV. While the previous MINI Countryman was criticized more than praised, this new one seems significantly better, thanks to its BMW X1-shared underpinnings. It’s not only bigger, though, as it’s more spacious, luxurious and rugged, allowing it to be a proper SUV, despite being smaller than most. So how does the new, second-gen Countryman get on?

Well, Car and Driver has some mixed feelings about it. 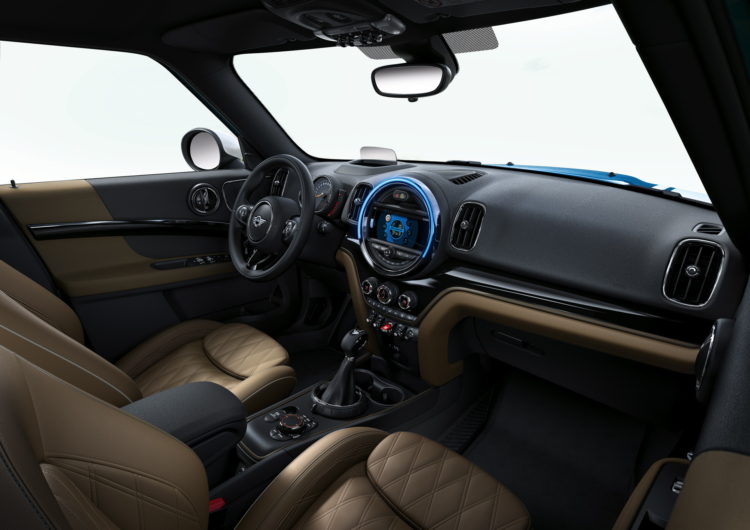 It’s certainly an upgrade over the previous generation, which never felt like it fit in any segment. It was too small and impractical to be a proper SUV while also being too big and ungainly to be a fun wagon. It was in this sort of middle ground that never quite worked. This new Countryman, though, is clearly an SUV and works far better than its predecessor.

The interior is far better done this time around, with a ton of extra space, for both front and rear passengers, while also improving on ergonomics and luxuries. There’s been some genuine thought put into the design of this cabin, with pragmatism trumping design (for the most part). There are still some strange MINI design quirks, but they’re kept more at a minimum than in any other MINI. 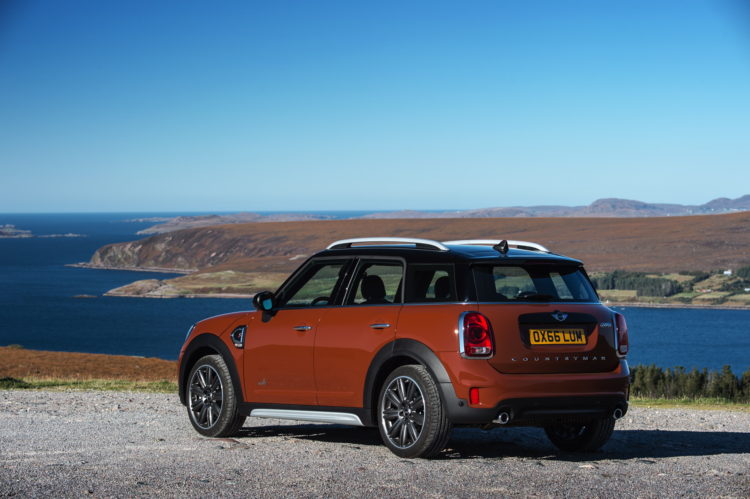 While BMW and MINI will claim that every single MINI is a go-kart (it even depicts a go-kart on the iDrive screen when Dynamic Mode is enabled), this is not your typical MINI. Its steering is said to be sharp and agile, which is nice and helps the Countryman feel light on its feet. But its size and front-drive bias give up too much understeer and it’s ultimately not a canyon carver. However, that’s not really its main job. Its main job is to be a fun and competent SUV for MINI fans that offers more practicality than the typical MINI. In that endeavor, the Countryman is ultimately a success.

Even though Car and Driver isn’t in love with the MINI Countryman, they do think that it’s an upgrade of the previous car and good enough to find buyers. It may not be perfect, but it’s a likable SUV with some fun baked in.