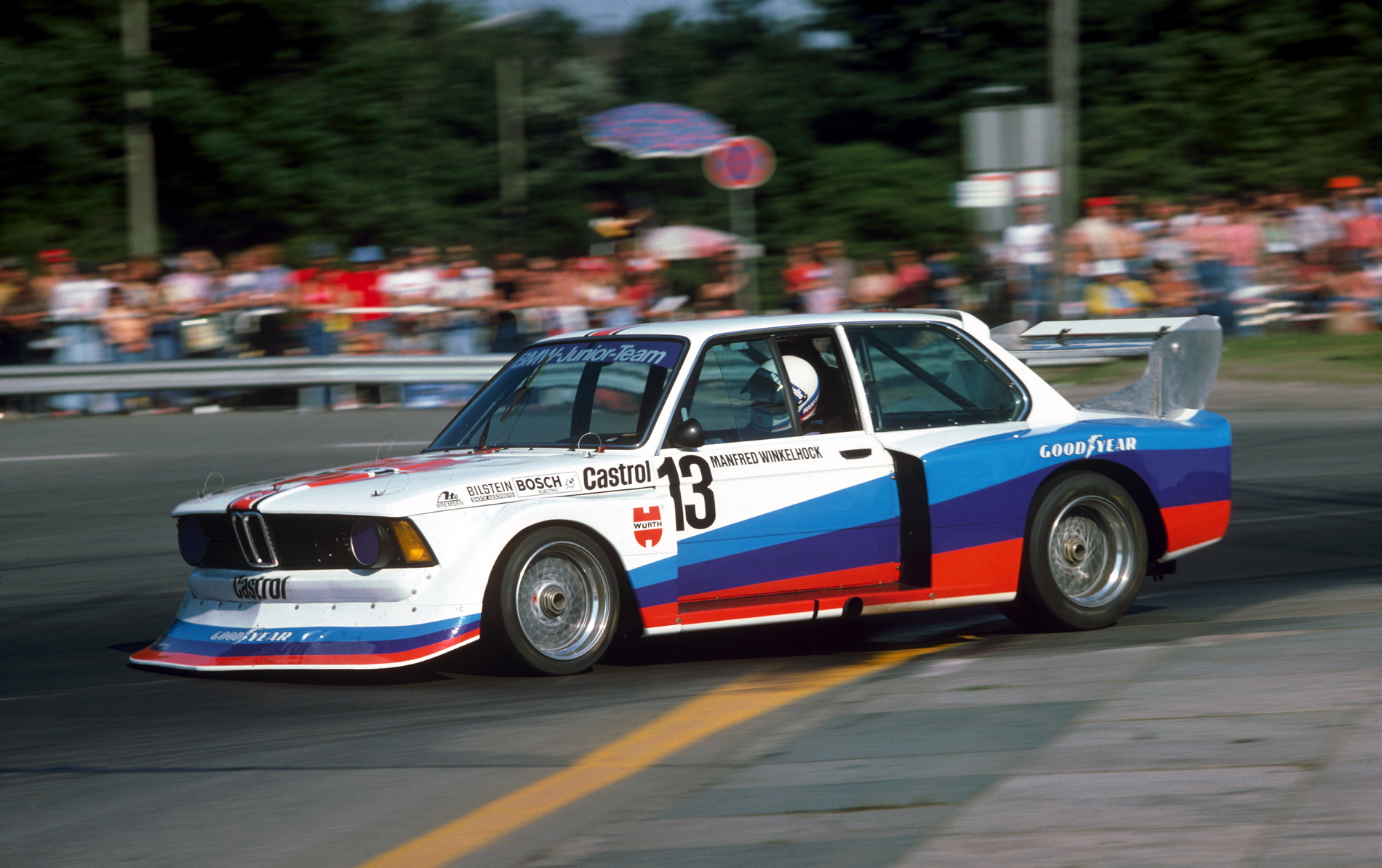 2017 marks a special anniversary: BMW Motorsport’s junior promotion turns 40. Four decades ago, in 1977, initiated by the managing director Jochen Neerpasch, BMW Motorsport GmbH founded the BMW Junior Team. It was the first time in German car racing that a works team introduced a team entirely consisting of juniors. Since then, talent promotion has been firmly established at BMW Motorsport, and the objective has not changed in 40 years: to prepare young drivers fully for the demands of international racing. 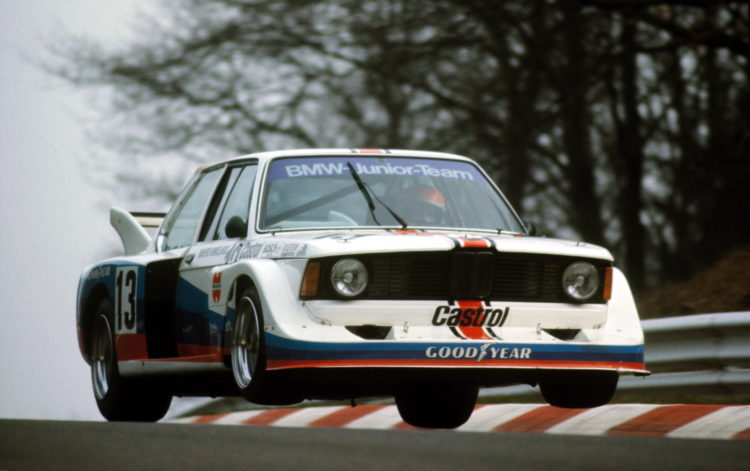 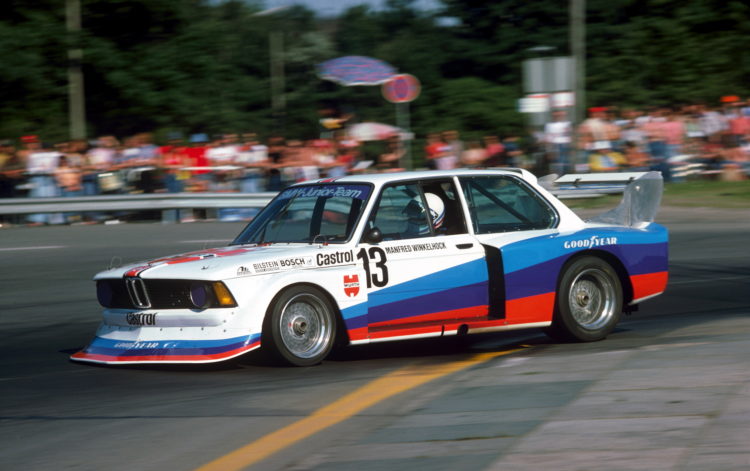 “40 years of junior promotion – we are proud of this anniversary,” said BMW Motorsport Director Jens Marquardt. “With the BMW Junior Team, BMW Motorsport GmbH presented a pioneering concept in international racing in 1977. No other brand had previously consciously backed junior talent with the goal of supporting them in their development as racing drivers. The concept proved to be extremely successful, and it is impressive to see how many great motorsport careers have started here in the past 40 years. Supporting young drivers on their way to international racing is more important to us than ever and is one of the central pillars of our philosophy. When selecting talented youngsters, we are looking to the future: The young top talent of today can become the champion of tomorrow with the right support. In the meantime, other manufacturers have recognised the significance of junior promotion. And you see the consistency with which we guide our talented juniors into the top categories when you look at the most recent outings of our BMW Motorsport Juniors in GT racing and during DTM tests. They bring just the right mix of youth and experience to our drivers’ squad that we need to remain successful long-term.”

“The BMW Junior Team was a novelty back then,” said Neerpasch. “Never before had a manufacturer so consistently backed the comprehensive and extensive support of young racing drivers. We were pioneers and no doubt took a certain risk back then. I can still remember 1977 well, and the hype that our young guns created. But we had good instincts since all three of them made it into Formula 1. Looking back, I am very proud of the BMW junior promotion that we brought about back then. After all, it has produced many fantastic, successful racing drivers since then.”

“We were wild dogs on the racetrack back then, but BMW trusted us anyway, and, despite some criticism, allowed us to gain valuable race experience,” said Surer. “For me and my colleagues, the BMW Junior Team was the crucial stepping stone on the way to Formula 1.” 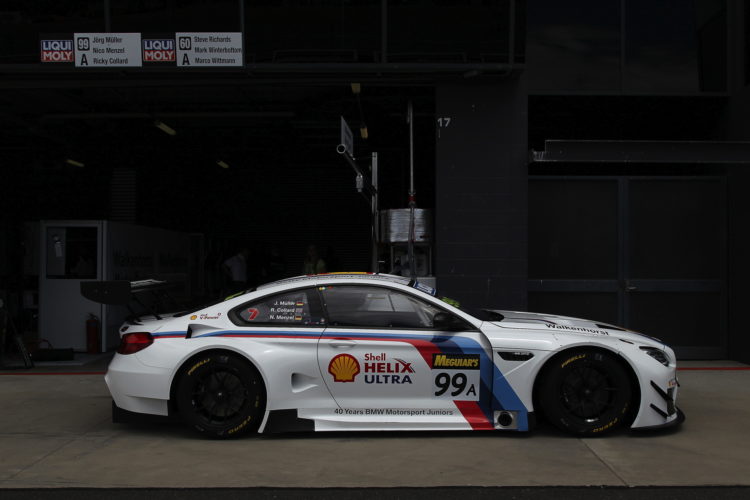 “The BMW Motorsport Junior Programme made my motorsport dream come true,” said Krohn. “I have learnt an incredible amount over the past years and I wouldn’t have made it to the top levels of racing so quickly and with so much focus without BMW Motorsport. My time as a BMW Motorsport Junior helped me a great deal in many areas and it makes me more than proud that I am now contesting races around the world as a fully-fledged member of the BMW family.” 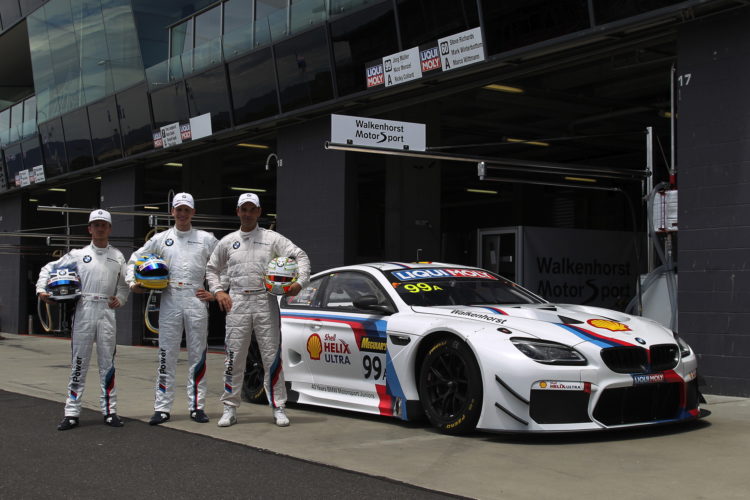 In 2017, the anniversary year, the BMW Motorsport Juniors Ricky Collard (GBR), Nico Menzel (GER) and Joel Eriksson (SWE) will broaden their racing experiences within the framework of the BMW Motorsport Junior Programme. Collard’s season got underway in January, when he competed in the 24 Hours of Dubai (ARE) in the BMW M4 GT4. The car replaces the BMW M235i Racing as the new starter car for the juniors. They are now training in the BMW M4 GT4, while also working on its development. Collard and Menzel will contest an iconic race this weekend (4th-5th February): Along with their mentor for outings in GT racing, BMW works driver Jörg Müller (GER), they will contest the 12-hour race in Bathurst, Australia, in a BMW M6 GT3. To mark the anniversary, the car livery will bear the wording “40 Years of BMW Motorsport Juniors”. 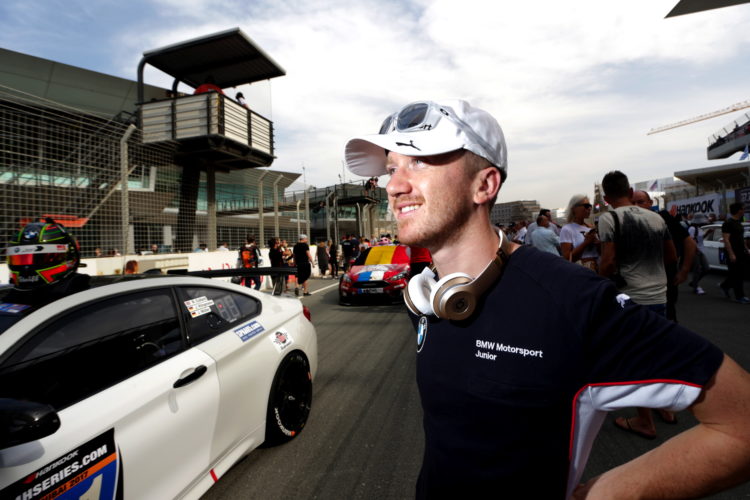 The BMW Motorsport Junior Programme concept comprises numerous aspects both on and off the racetrack – this was just as true 40 years ago as it is today. Contesting races with various BMW race cars not only gives the juniors regular driving experience, but also teaches them about professional teamwork. Topics such as fitness, nutrition and handling the media are also on the curriculum. 2017 will see another class of new BMW Motorsport Juniors. The selection process is already underway.

Some of the most successful graduates of BMW junior promotion:

1st place in the Formula BMW ADAC Championship in 2004

1st place in the Formula BMW ADAC Championship in 2002

2nd place in the BMW ADAC Formula Junior Cup in 1998

1st place in the Formula BMW ADAC Championship in 2005