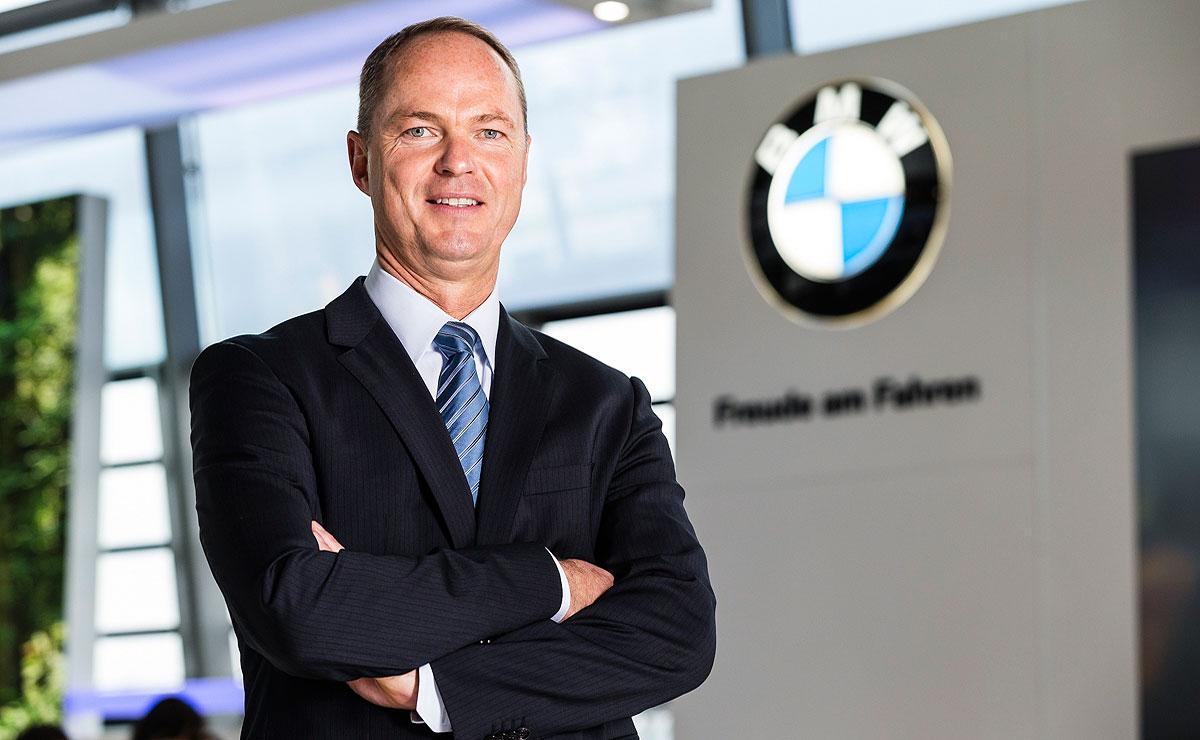 In a press release today, BMW announced a major change at the top of its management team in North America. BMW said it named Bernhard Kuhnt to become CEO of BMW of North America effective March 1. The position was previously held by Ludwig Willisch, who will be stepping down as the CEO of the BMW of North America, while retaining his position as head of BMW Group Region Americas.

Kuhnt and the operating heads of all BMW sales subsidiaries in North, Central and South America, report to Willisch. 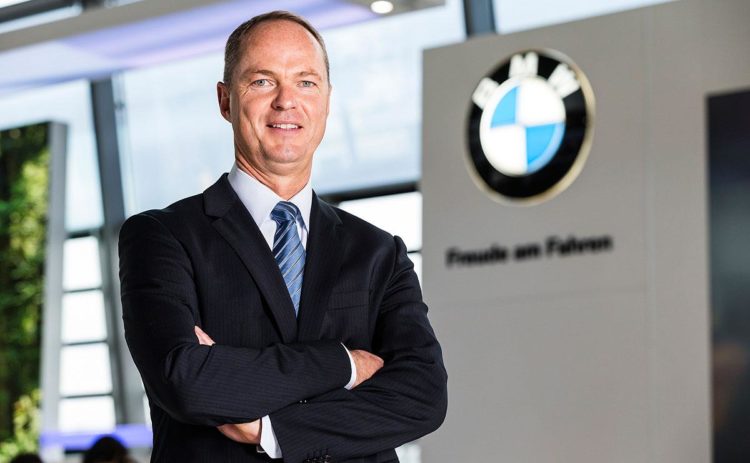 “I am delighted to welcome Bernhard Kuhnt to our Americas team,” Willisch said in the statement. “Bernhard brings many years of experience in the global automotive industry to his new role here in the United States. “