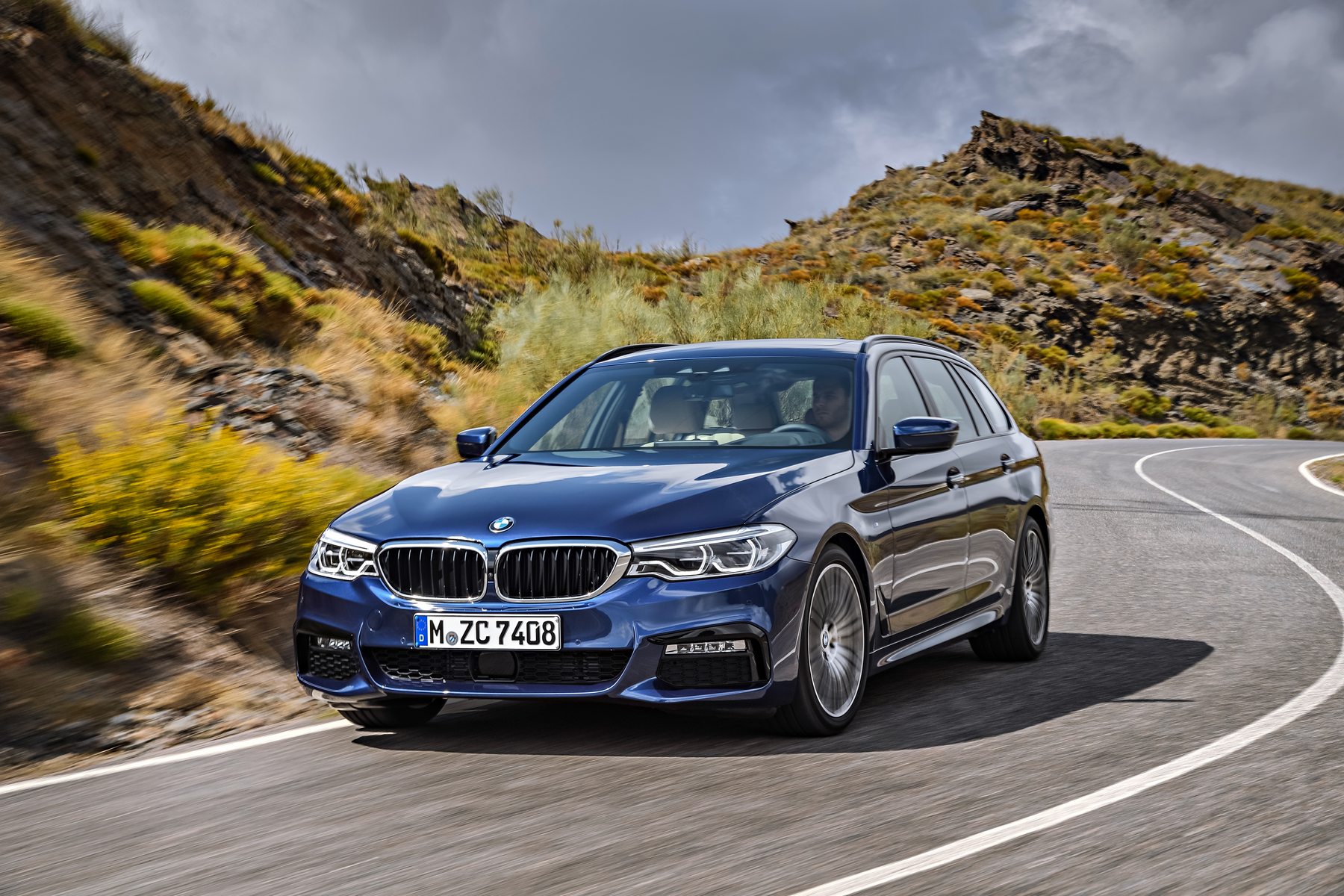 The new 2017 BMW 5 Series Touring will come to market in June 2016 with slightly higher prices than before. The entry into the world of the G31 series is the 520d Touring with a price of 47,700 euros, nearly 2,000 euros more than the previous model but with more extensive standard equipment than its predecessor. In addition to the better equipment, of course, the new 5er Touring comes with larger loader space with a significantly higher payload, 11 percent lower consumption and improved mileage thanks to reduced weight.

The 190 hp entry-level diesel is the only diesel currently available, which is also available with a manual 6-speed gearbox. On all other models, ZF’s 2,250 Euro-expensive eight-speed automatic transmission is already standard on board. The role of the foremost strongest diesels is the 530d with 265 hp strong inline six-cylinder, with rear wheel drive and priced at 56,800 euro. The all-wheel drive variant of the same model costs 59,400 euros. 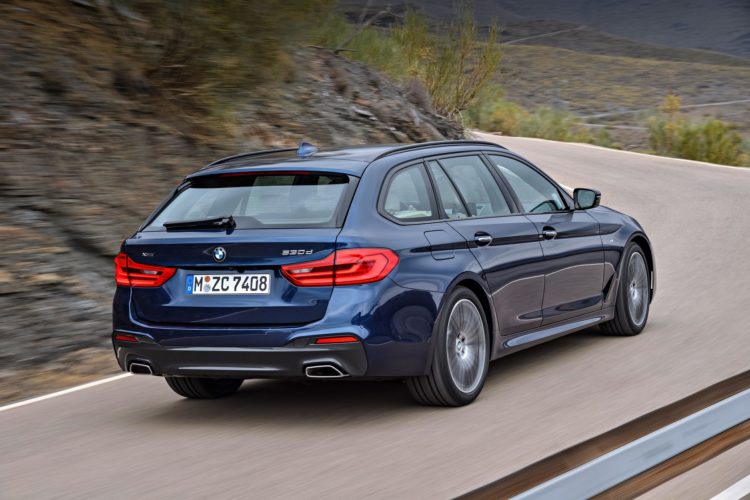 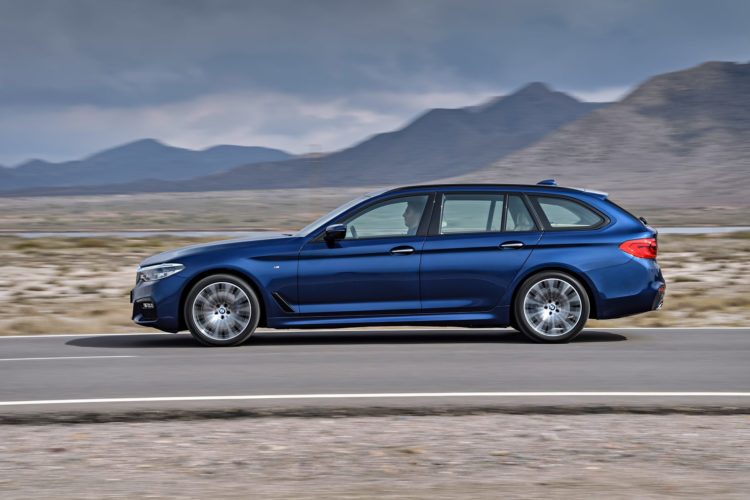 Independent of the engine, the standard equipment includes a climate control system, the business navigation system with 8.8-inch display, LED headlights and 17-inch light-alloy wheels. As usual, the final price can be increased with attractive options such as the M Sport Package (4,600 to 5,500 euros), the Innovation Package including Head-up display and multifunctional instrument display (2,950 euros), ConnectedDrive navigation package (2,200 euros), Adaptive Drive package (3,550 euros), or the integral steering and steering system (1,250 euros). 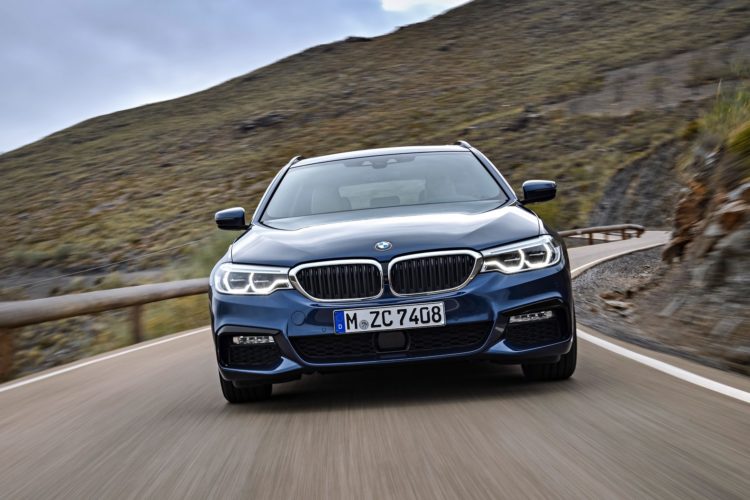