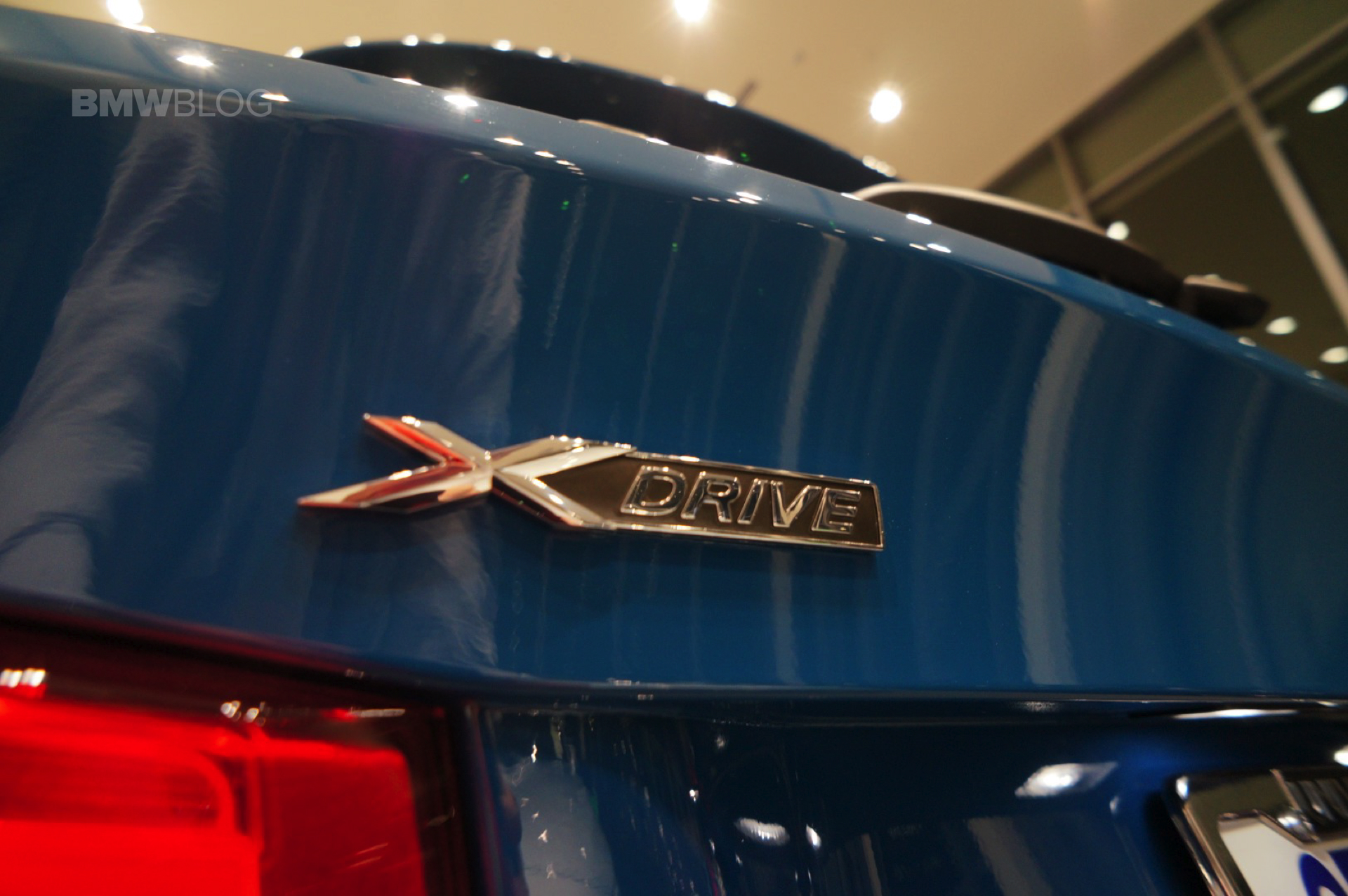 However, various other brands have their own systems that are also quite excellent. BMW, for instance, has been doing all-wheel drive for almost as long as Audi, though its brand-name for it is far newer. BMW’s xDrive all-wheel drive system is the Bavarian brand’s current all-wheel drive system and many enthusiasts will argue that it’s better than Audi’s Quattro and vice versa. So which system is actually better? Let’s find out.

Car Throttle recently took an extensive look into both systems to see which one is better, Audi’s Quattro or BMW’s xDrive all-wheel drive. It turns out, that there really isn’t an answer. Both systems are so significantly different, which each having its own pros and cons, that they’re actually better than the other at certain things.

For instance, Audi’s Quattro system is a fully mechanical system, with just some stability control interference. It uses a center Torsen (Torque-Sensing) differential, that can “sense” which axle is slipping and then lock the diff to the other axle to create power to the wheels. Once that other axle gains traction, the diff unlocks and reverts back to its normal 50/50 torque split.

This isn’t to be confused with smaller Audis’ Haldex-based all-wheel drive systems. All transverse (sideways) mounted engined Audis, such as the Audi A3 and Q3, actually use a Haldex-based system. This doesn’t use the Torsen diff as the proper Quattro-equipped Audis, even though it says “Quattro” on the back of the cars. Only longitudinal-engined Audis have proper Quattro.

BMW’s xDrive system works quite differently. It uses a multi-plate clutch that can vary torque between the axles. However, under normal driving conditions, the rear axle gets 100 percent of the power, as a BMW should. Even under slipping conditions, BMW’s xDrive is designed to send more power to the rear wheels if possible.

For performance driving, it’s probably best to go with BMW’s xDrive. Its rear-drive bias makes it sportier and more fun to drive. Plus, because its multi-plate clutch is controlled automatically by the car’s computerized brain, it can actually learn and read situations and make changes accordingly. Audi’s Quattro is spectacular to rally driving and snow driving, but it won’t be fantastic for performance driving on tarmac or high-traction environments, where its front-heavy design will cause a bit of understeer.

All-in-all, it really depends on the situation. If you’re more one for performance driving but want some extra all-weather capability, BMW’s xDrive is probably for you. If you’re looking for some hardcore rally-capable driving, Audi’s Quattro is probably best. However, both systems are superb and both will offer tremendous traction in all weather. It’s just each has its own special skill.