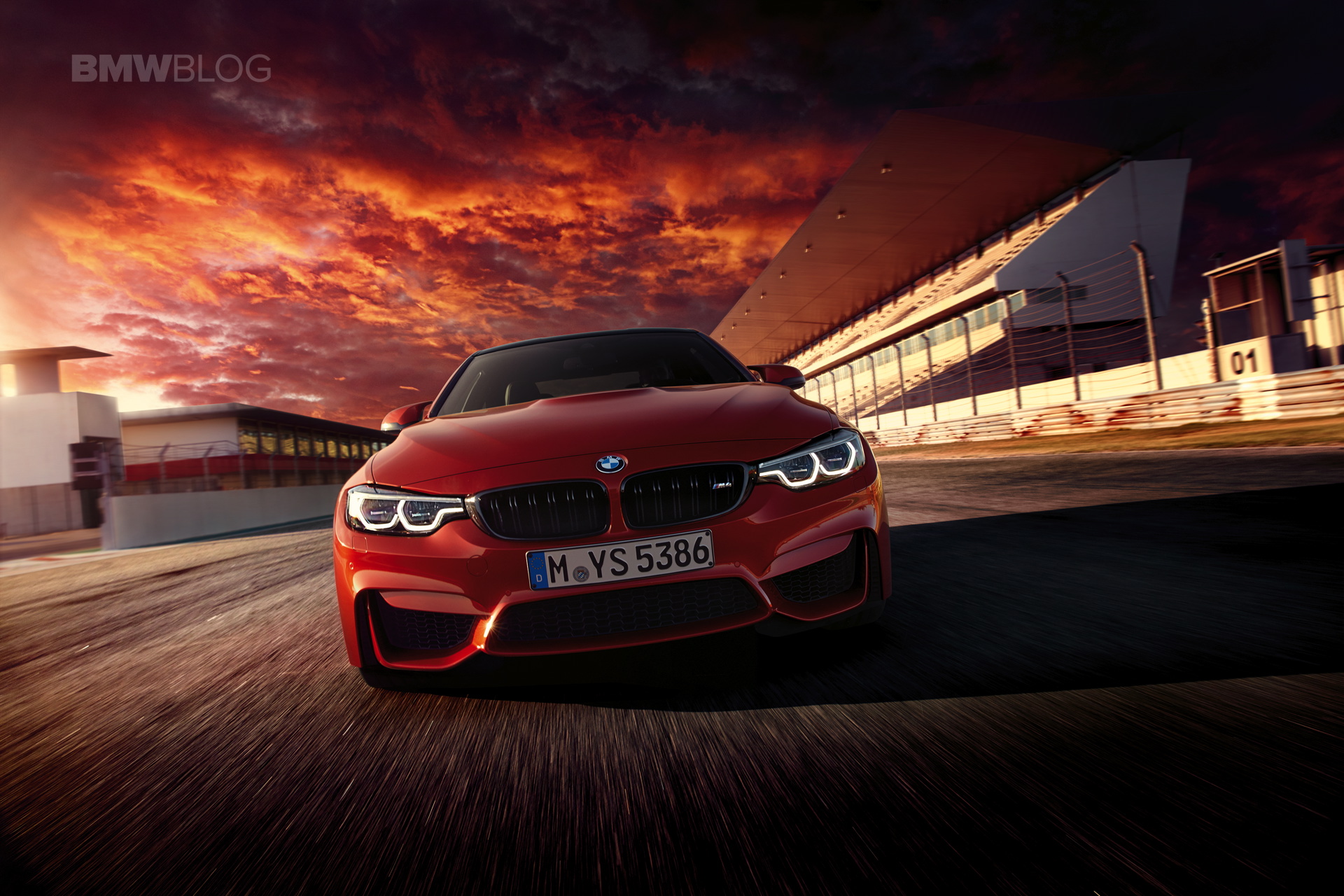 In the first video of the 2017 BMW M4 Facelift, BMW M focuses on the motorsports genes of the in-house midclass athletes. On the race track, we see the M4 Coupe, the M4 Convertible and the technically, the identical BMW M3 Sedan, in spectacular drifts and in smoke-rising tires.

The video also shows how deep the roots of the BMW M4 and M3 are anchored in the world of motorsport and how the technology transfers from the track onto the road. 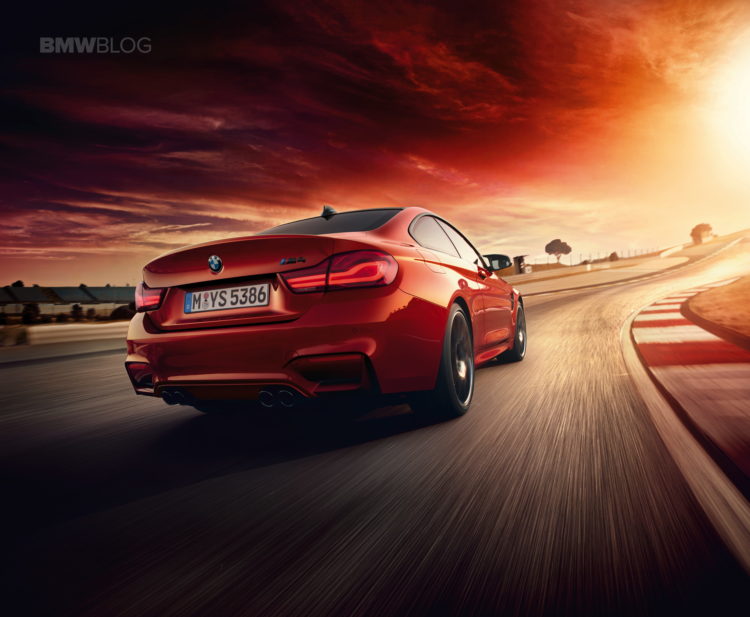 With the model update, the BMW M4 Facelift is therefore primarily receiving new lighting technology, from which also the 4 Series variants have benefited as well. The adaptive full-LED headlights are used as standard in the sporty top models. LED technology also ensures a highly modern appearance and a fresh touch.

Besides this, a number of styling touches have been added to give the cabin of the sportiest BMW 4 Series variants an even more sophisticated air. And the two M4 models likewise feature the updated version of the Navigation system Professional and other ConnectedDrive features.

There are no modifications under the mudguards and engine bonnet. Even after the model refresh, the 3.0 liter six-cylinder S55 retains its standard 431 hp, only with the optional competition package is the power increased to 450 bhp. If you want even more performance, you have to be a bit more patient and wait for the rumored BMW M4 CS, which has been re-sharpened in every respect.