Watch how the E92 M3’s V8 amazing engine was built 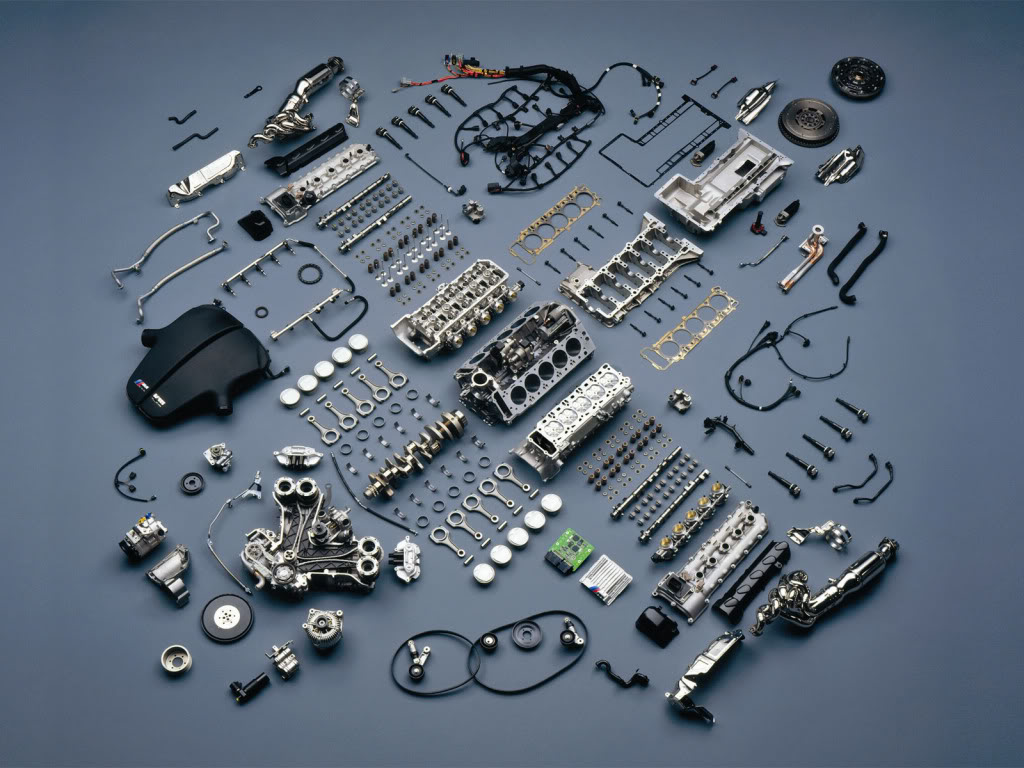 The E90/E92 M3’s V8 engine is often regarded as one of the best engines ever built by BMW. Derived from the BMW S85 V10 engine used in the M5/M6, it shares the same basic architecture and aluminum construction. The S65 shares the same 92 mm (3.6 in) bore and 75.2 mm (3.0 in) stroke cylinder dimensions with the S85 V10, along with the Double-VANOS variable valve timing system and 12.0:1 compression ratio.

A wet-sump lubrication system with an oil return pump and a main oil pump replaces the three-pump wet-sump system used on the V10, further decreasing weight. The alternator disconnects from the engine during acceleration to maximise power, only charging the battery during braking and decelerating whenever possible, in a system BMW calls Brake Energy Regeneration.

An updated version of the Siemens MSS65 ECU (used in the S85 V10) is fitted to the V8. Claimed to be capable of more than 200 million calculations per second, the new ECU (known as the MSS60) comfortably exceeds the 25 million calculations of which the S54’s ECU was capable. The MSS60 was actually produced before the MSS65 control unit, although it was not put into production vehicles until the M3 in 2007. The newer M3 control units are manufactured by Continental and are no longer labeled Siemens. 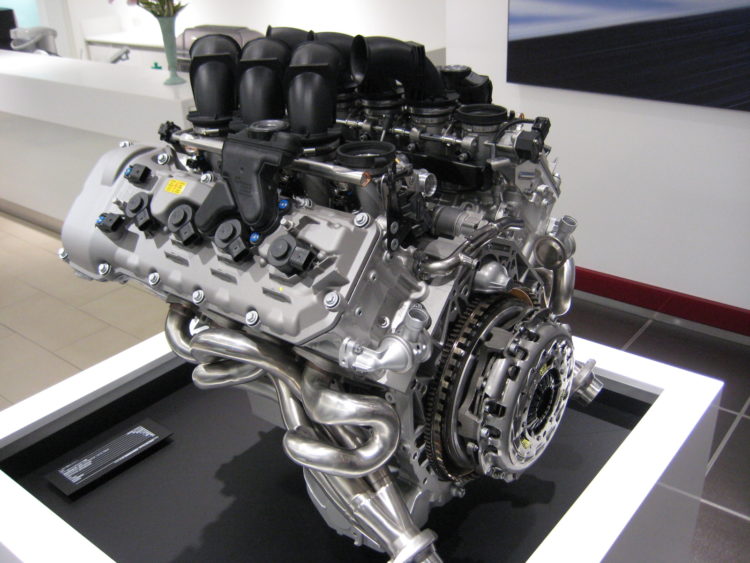 Now with the help of BMW archives, we have a video to show you highlighting the engine assembly and testing of the iconic V8.