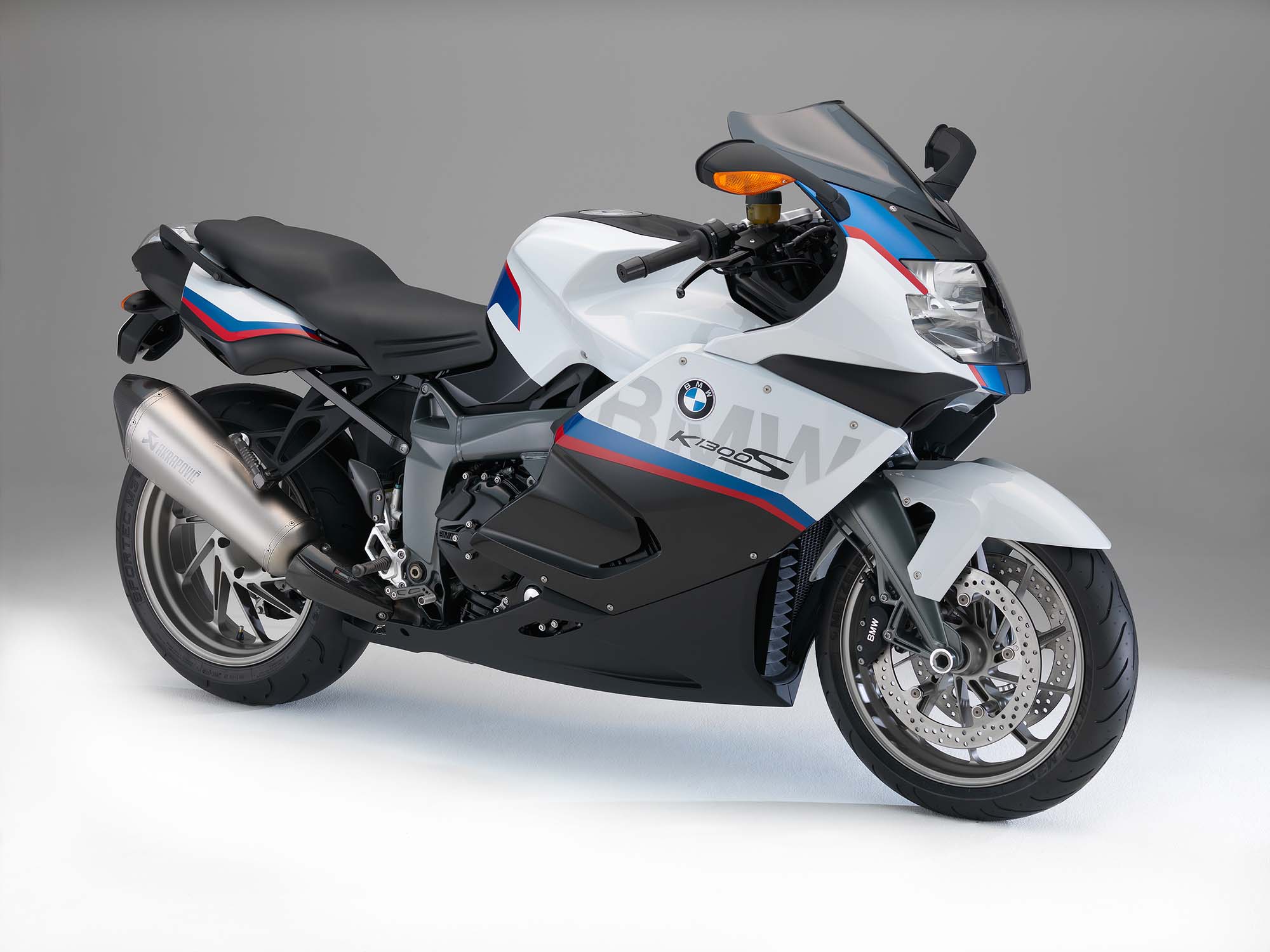 The K 1300 S has been in production since late 2008, alone making it a bit of a relic. Then add the fact that the K 1300 S was simply a revised K 1200 S, which I have owned, and which had itself been introduced in late 2004, the K 1300 S seems to be an absolute dinosaur. Still, it is sad that it has officially been discontinued for MY2017. Well, at least that a replacement for it hasn’t been introduced yet.

The K 1300 S, and the K 1200 S which preceded it, were beastly machines and sat upon the thrown at the pinnacle of BMW Motorrad’s sport lineup. That is, until the S 1000 RR, which was lighter, more powerful and track hardened, was introduced. However, in its early days, the K 1200 S was impressive. 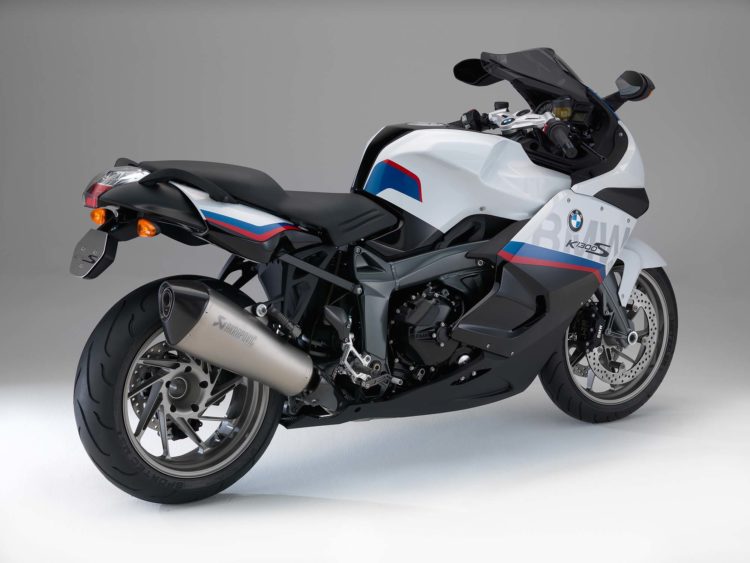 It had nearly 170hp, would reach nearly 190mph, and, if equipped, had an electronically adjustable suspension setup. The bike was tasked with turning the BMW Motorrad brand into a more youthful, more avant-garde brand. In this sense, it bolstered the brand, enabling the S 1000 RR to be commercially successful, and credible as a true super sport.

Too, the K 1200 S, and the later 1300 S, had their drawbacks. The bikes were unnecessarily heavy. As sport bikes, they carried their weight high, exaggerating this negative, which was always present while riding. It was, however, a contributor to the bike’s very planted feeling at high speeds.

They weren’t just heavy, though. They were riddled with reliability issues. In fact, the 1200’s launch has to be delayed so the manufacturer could work some of the bugs out of the bike, which they had simply overlooked. Of course, it is a BMW, so it was also expensive to service. Ahh, expensive and frequent service, paired with being stuck on the side of the road with your relatively expensive motorcycle, makes for a rather poor ownership experience.

Taking on the likes of the Suzuki Hayabusa and the Kawasaki ZX-14R, the bike generally fell short of its competitors. It was, however, the choice of those seeking something which was not common. After all, to some of us, common is simply synonymous with ‘not special,’ and therefore undesirable.

With all of their problems, they still were phenomenal bikes. The engines were tuned in such a way that power was seemingly staggering throughout the entirety of the rev range, something which is typically uncharacteristic of sport bikes. Though, even this was also a negative at times, as it made the bike jumpy in slower traffic. Yup, jumpy and heavy.

What’s most exciting, possibly, is what might come in the future to fill the absence left by the K 1300 S’ departure from the lineup. A 1600cc, continent crossing super bike, which would benefit from being developed within this decade, is nothing short of a truly tantalizing prospect. Currently, the Kawasaki H2 dominates this segment of the market with its super-charged power plant, but it would be great to see BMW give the segment another shot, with the knowledge of what worked, and what didn’t, with the K 1200 S and K 1300 S.