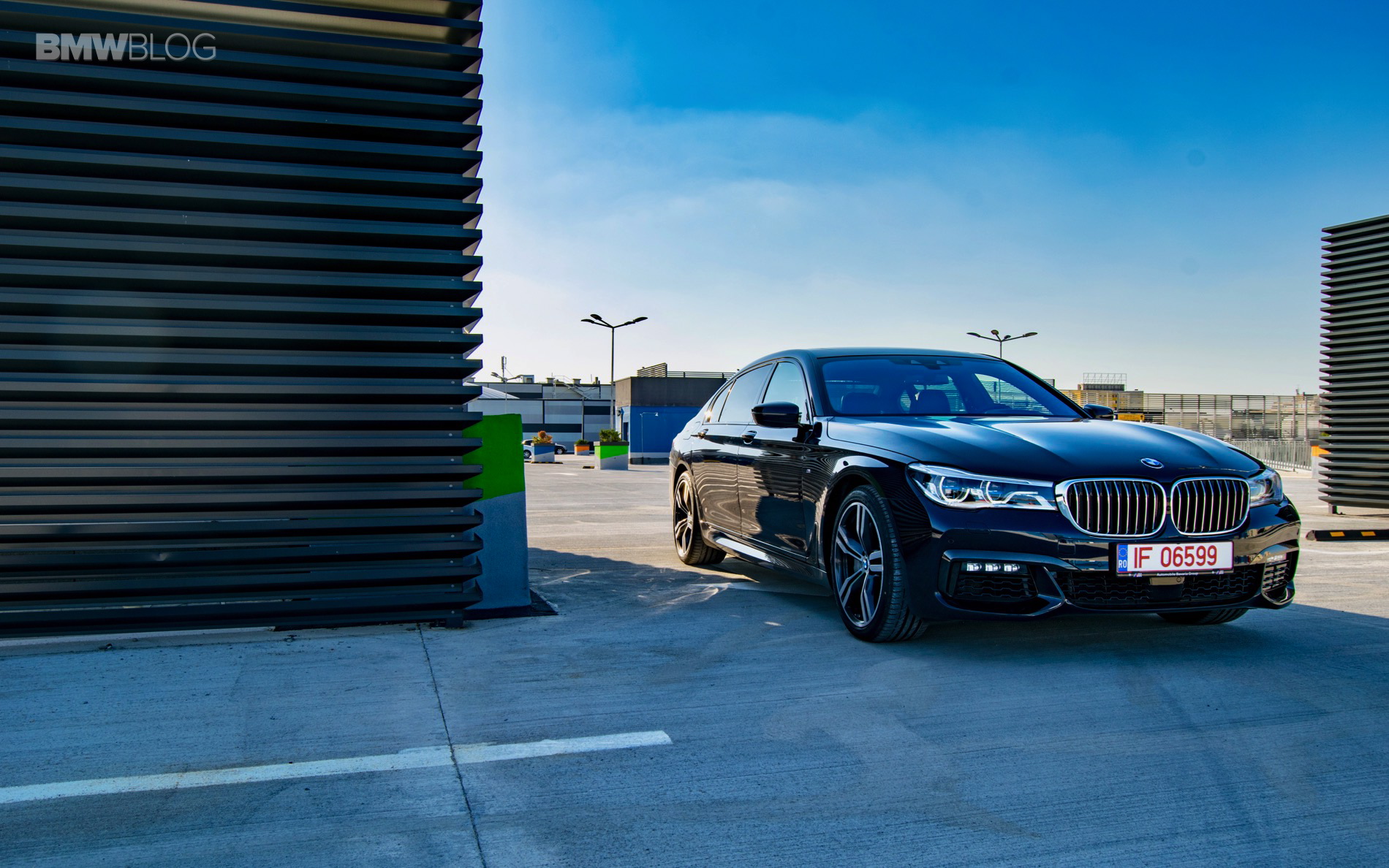 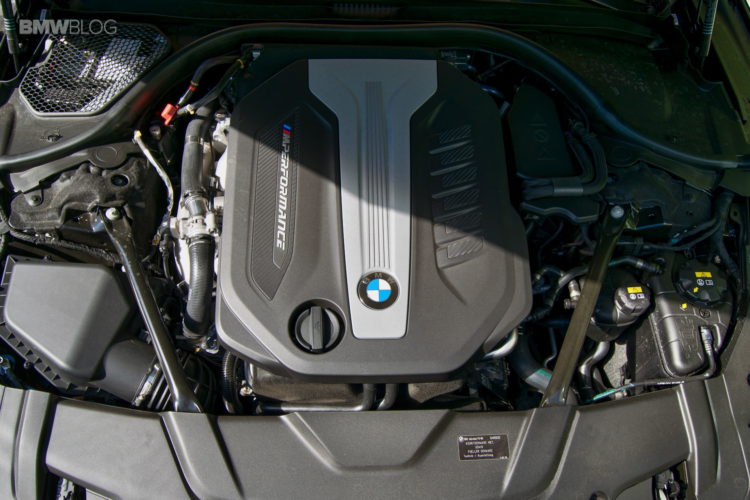 All of that power going to all four wheels allows the BMW 750Ld xDrive to get from 0-60 mph in just 4.6 seconds, which is mighty quick for a diesel luxury sedan. But what’s even more impressive is how it keeps surging on after 60 mph. It doesn’t just run out of puff at high speed, like many diesel engines do. It just keeps pulling, like a freight train. And, in this video, we see it do so all the way to 200 km/h (124 mph).

Watch as the quad-turbo diesel engine revs through the gears rather quickly for an engine of its kind. Typically diesel engines are known to be quite lazy and take a bit to rev out. But this flies through the gears faster than one might think, just generating crazy amounts of speed for such a big car. Although, it does only have to rev a few thousand rpms in between gear changes. Nevertheless, it’s a cool video to see such a big, luxurious car with a calm and economical diesel engine go so fast.