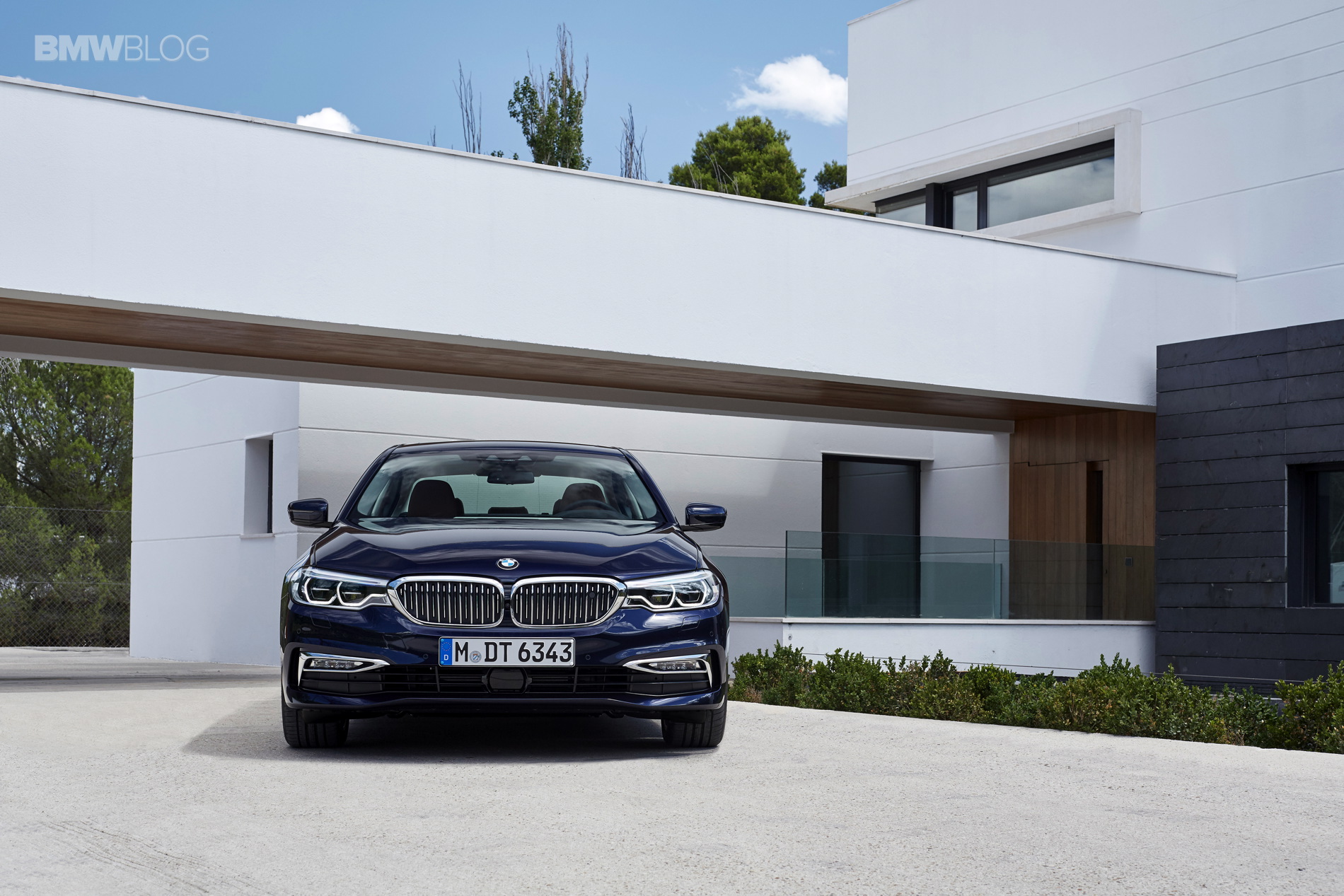 Car journalist Nicki Shields teamed up with BMW UK to take a closer look at the all-new BMW 5 Series. To make things even more authentic, Ms. Shields solicited the help of a BMW Genius who walks her through the history of the 5 Series, starting with the E12 and then onto the new 5 Series. The redesigned sports sedan will arrive on the market early next year and will bring not only a refreshed exterior design, but also a higher quality cabin and a plethora of standard features and options. 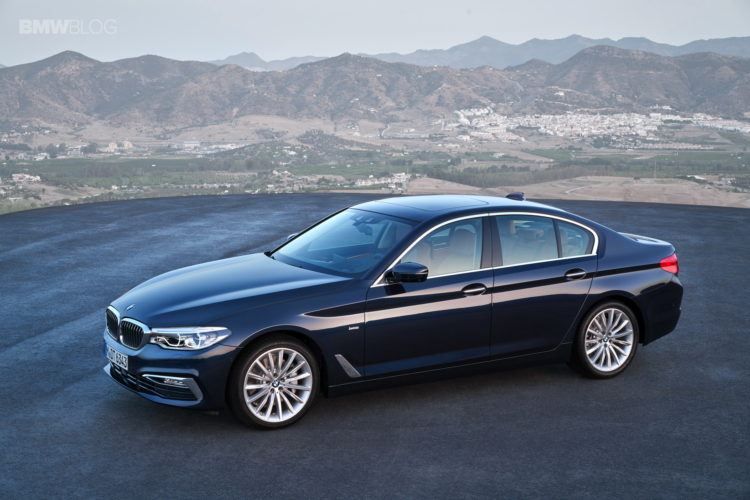 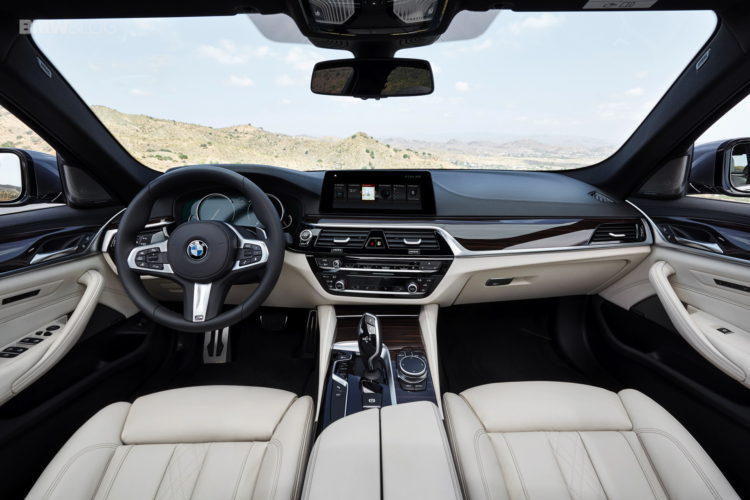