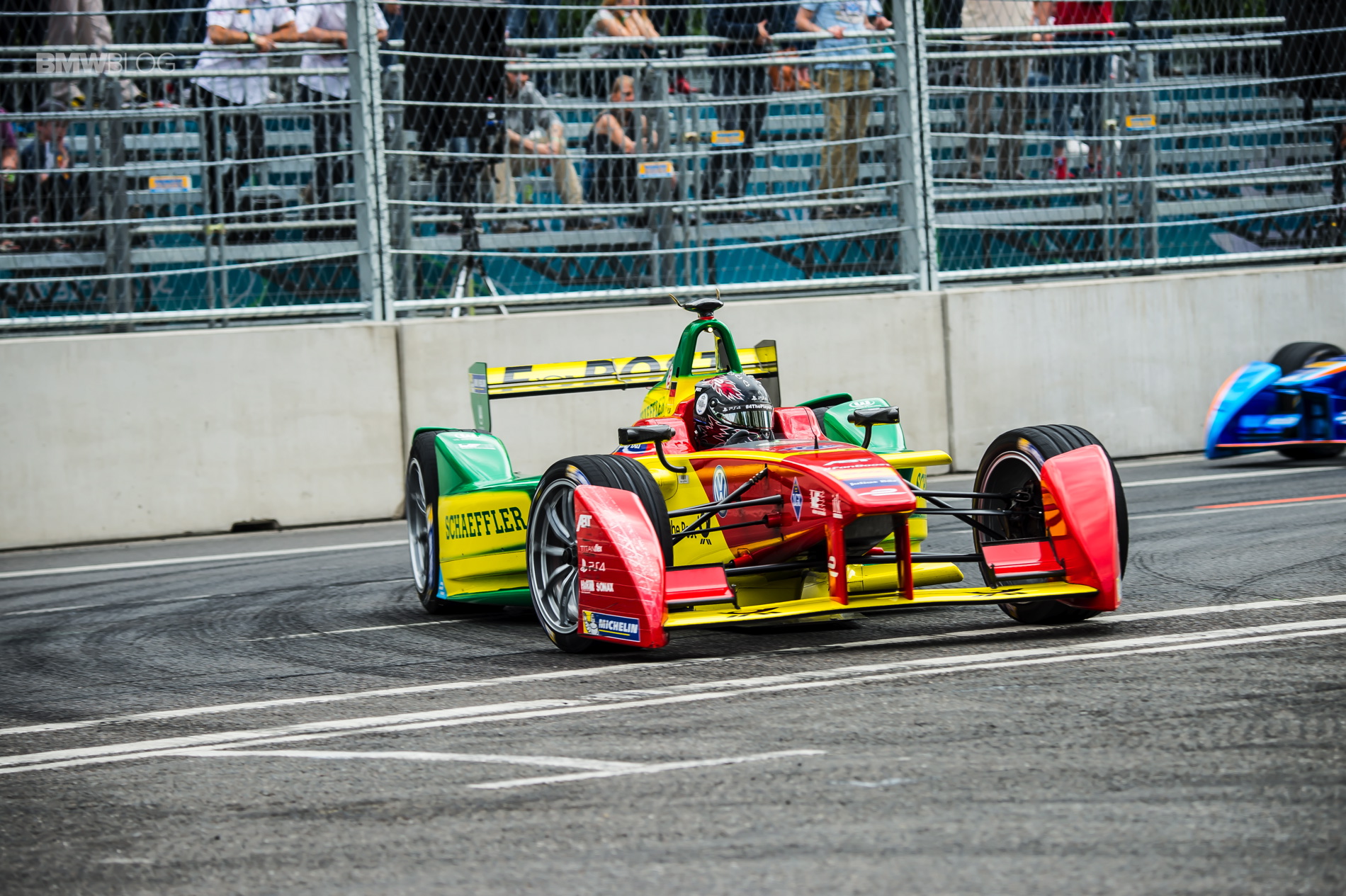 BMW has done a lot of powertrain development for motorsport, whether it was for its own racing teams or for other brands’ racing teams, such as McLaren. At the moment, though, the famed Bavarian brand is currently working with the Andretti team for its all-electric Formula E powertrain development. However, BMW plans on changing that by season five, when it will be developing its own BMW-branded electric powertrains.

“We’re working together better and better with Andretti,” said Jens Marquardt, BMW Motorsport Director, when speaking with Motorsport.com. “We are learning a lot, which is important for season five, when we want to have our own BMW engine in the car. 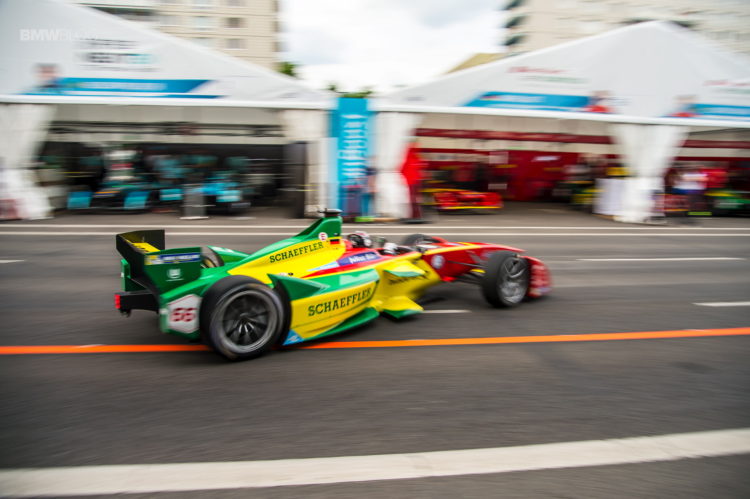 But BMW isn’t necessarily looking for power when it comes to its electric powertrain. While it still needs to be powerful, so as to power Formula E racing cars, but BMW feels that Formula E should stay more focused on the tighter, city circuits that don’t requite as much speed. That’s sort of been the theme for Formula E since its inception, as electric cars fare far better on tighter, windy circuits as opposed to big, wide-open ones. And the races are usually held in big city circuits, such as New York or Monaco. This not only helps gain popularity for the sport, but adds excitement as well.

“It’s important for Formula E to keep its USP with racing in big cities where the people are” said Marquardt. “The short but exciting programme fits modern life perfectly.”

Plus, city circuits allow for better fan interaction and create a better crowd. It’s just cool and fun. Marquardt seems to feel as if that’s a big part of Formula E’s attraction and it should stay. “Plus you have a lot of interaction with the fans, simulators and virtual stuff. This is where the true potential of Formula E lies, not in going faster and being bigger and greater.” And if the circuits stay tight and small, obviously the speeds can’t go any higher while remaining safe. But that doesn’t mean it has to be boring. “The point is: The cars cannot be much faster on these kinds of tracks with these safety measures in place. But they don’t have to be faster, I think. In my opinion, the true potential is the virtual sector.” 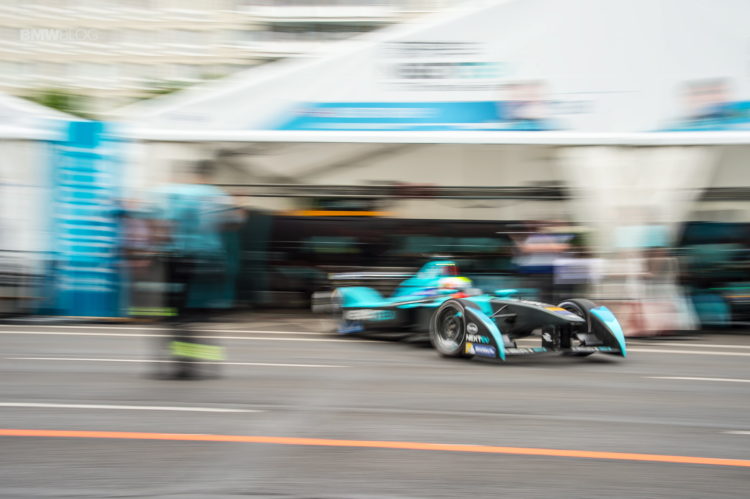 Formula E is still relatively new and lacks anywhere near the sort of fanbase that Formula One has. But one of the most exciting things about Formula E are its city street circuits, which are tight, windy and allow for a lot of regen-braking. So we understand what Marquardt is talking about. So it will be interesting to see the sort of powertrain BMW ends up developing for Formula E.