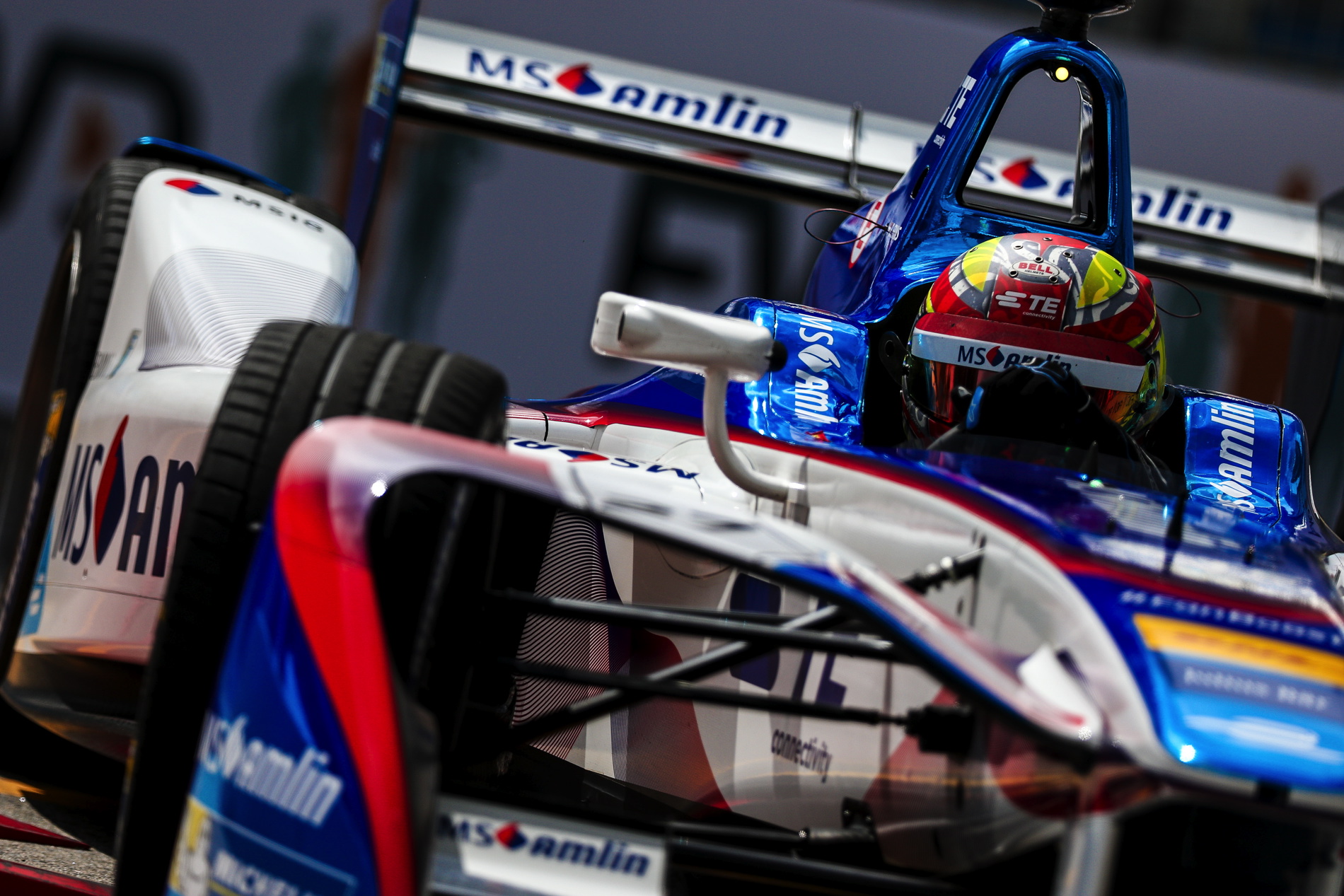 The 2016/17 FIA Formula E Championship season makes the second stop of its world tour in Marrakesh (MA) on 12th November. BMW works driver António Félix da Costa (PT) will drive one MS Amlin Andretti ATEC-002 in the Marrakesh ePrix, while Robin Frijns (NL) will be at the wheel of the other. The race weekend marks Formula E’s first visit to Africa. The Moroccan event is also perfectly timed to coincide with the United Nations climate change conference COP22 – the Marrakesh ePrix is the official opening sporting event of the summit. 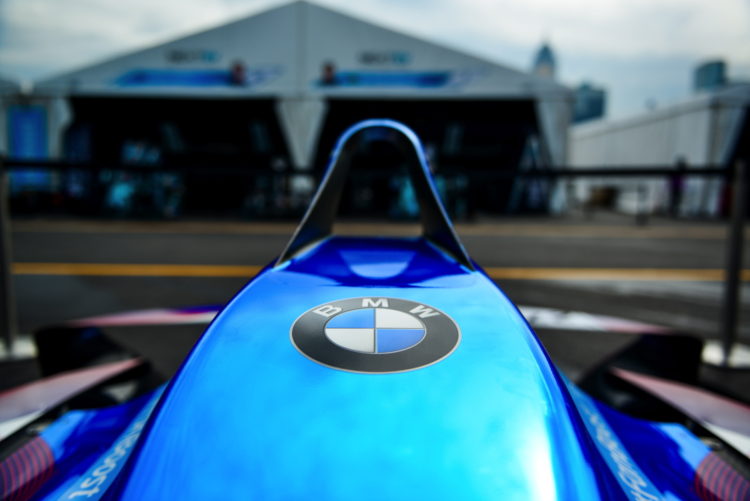 The season’s opening round in Hong Kong (CN) heralded a strong start to BMW’s electric racing partnership with MS Amlin Andretti, and the Moroccan ePrix represents a good opportunity for further development in performance. Félix da Costa and Frijns were placed fifth and sixth respectively in Asia, but the Marrakesh circuit presents a different character to Hong Kong. The race in the ‘Red City’ takes place on the calendar’s longest circuit – 2.97 km – and one of its fastest. It is also the first time Formula E has raced on a configuration previously used by another series, as the Moroccan round of the FIA World Touring Car Championship (WTCC) raced on a near-identical layout in 2016.

Entering the second race of the season, the FIA Formula E’s third championship has already proven to be both tight and dramatic, with an outstanding and tactical race in Hong Kong. MS Amlin Andretti and its drivers will be aiming to once again use wise strategy calls and strong race craft to maximize their points potential on Formula E’s maiden African excursion. 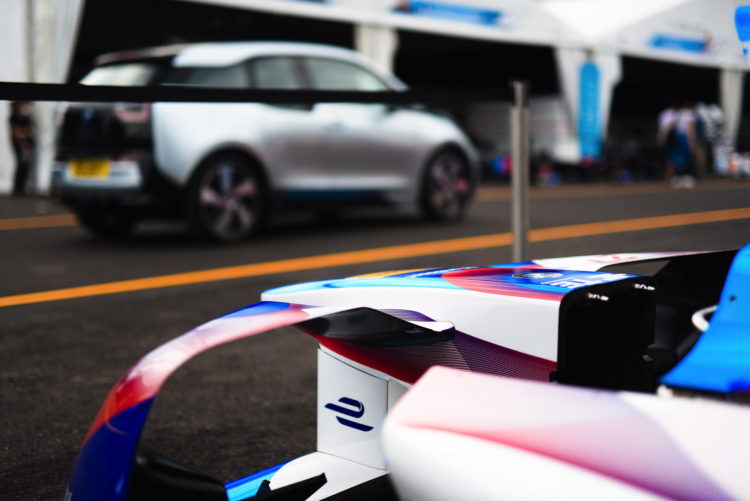 António Félix da Costa, MS Amlin Andretti: “It’s a new country for myself, as well as for Formula E, and these new horizons are part of what is so exciting about this championship. The circuit looks quite interesting, so it could be a fascinating race. With a lot of fast sections, there’s going to be some fairly severe energy management, and that’s going to be the biggest factor in the minds of drivers and engineers here. Whoever gets it right can expect to reap the rewards. It looks like there will be plenty of overtaking opportunities too, so we can look forward to good racing. It’s really tough to say where we’ll be in terms of our performance – this track might not suit us as well as Hong Kong did, but we’ll aim, like always, for first place, and see where we shake out.”

Robin Frijns, MS Amlin Andretti: “The Marrakesh circuit is the longest race on the calendar and it’s going to be a tough one for everyone with a lot of energy management. Looking back from Hong Kong I think we had a pretty good weekend, we’re (tied for) second in the team championship, so we started the season well. Let’s wait and see how this weekend goes – of course we are looking to do the same job as we did in Hong Kong. As I said before it’s going to be tough, but it’s going to be tough for everyone.”

Marrakesh is an ancient city, with roots as far back as the 11th century, but it is nonetheless a forward-thinking and vibrant place. The hosting of the UN climate summit COP22 is a strong signal of its intent. The city has also hosted several touring car events in recent years, and has become Africa’s regular FIA World Championship destination – the 2009 FIA WTCC race was the first major motorsport event in the country since the 1958 Grand Prix of Casablanca. Visitors to the event can expect a startling cultural mix of historic architecture and character juxtaposed with the futuristic all-electric concept of Formula E. This is the championship’s first visit to Africa, its fifth continent, having previously visited Asia, Europe, North America and South America.

The Moroccan event, with its backdrop provided by historic buildings and the magnificent Atlas Mountains, shares its layout with that used by the FIA WTCC this year. The semi-permanent track was designed by Hermann Tilke (DE), and is the first of its kind ever used by FIA Formula E. Faster in character than many of the tracks on the calendar, it has three fast straights and one long, fast right handed bend just after the tight first turn. It is also the series’ longest circuit, at 2.97 km.

MS Amlin Andretti will race the ATEC-002 in Season 3, with Félix da Costa and Frijns in its two entries – Frijns in number 27 and Felix da Costa in number 28. BMW will provide expertise and support to the American team as it runs its own powertrain for the first time, having run the standard Formula E technology in the first two seasons. 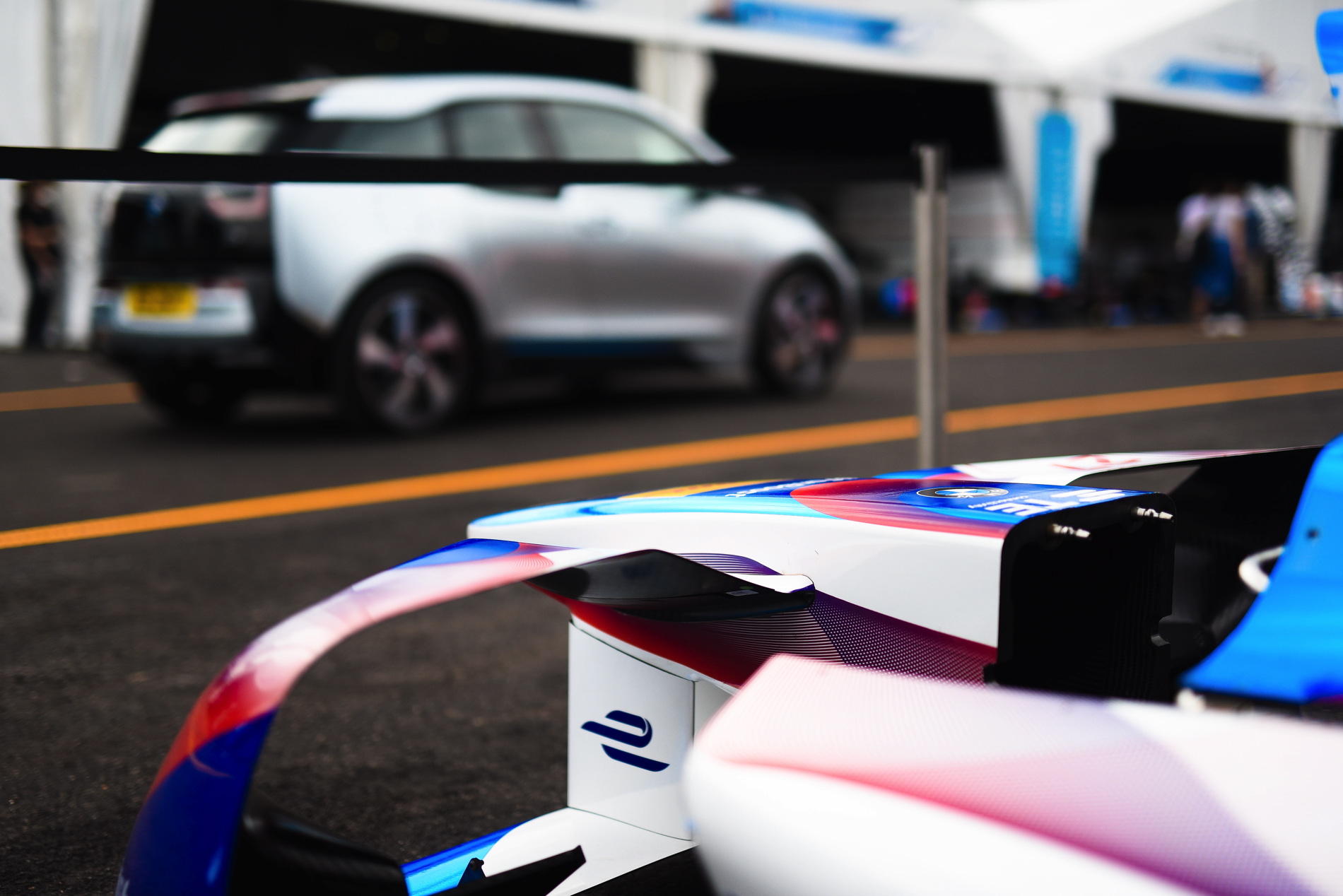 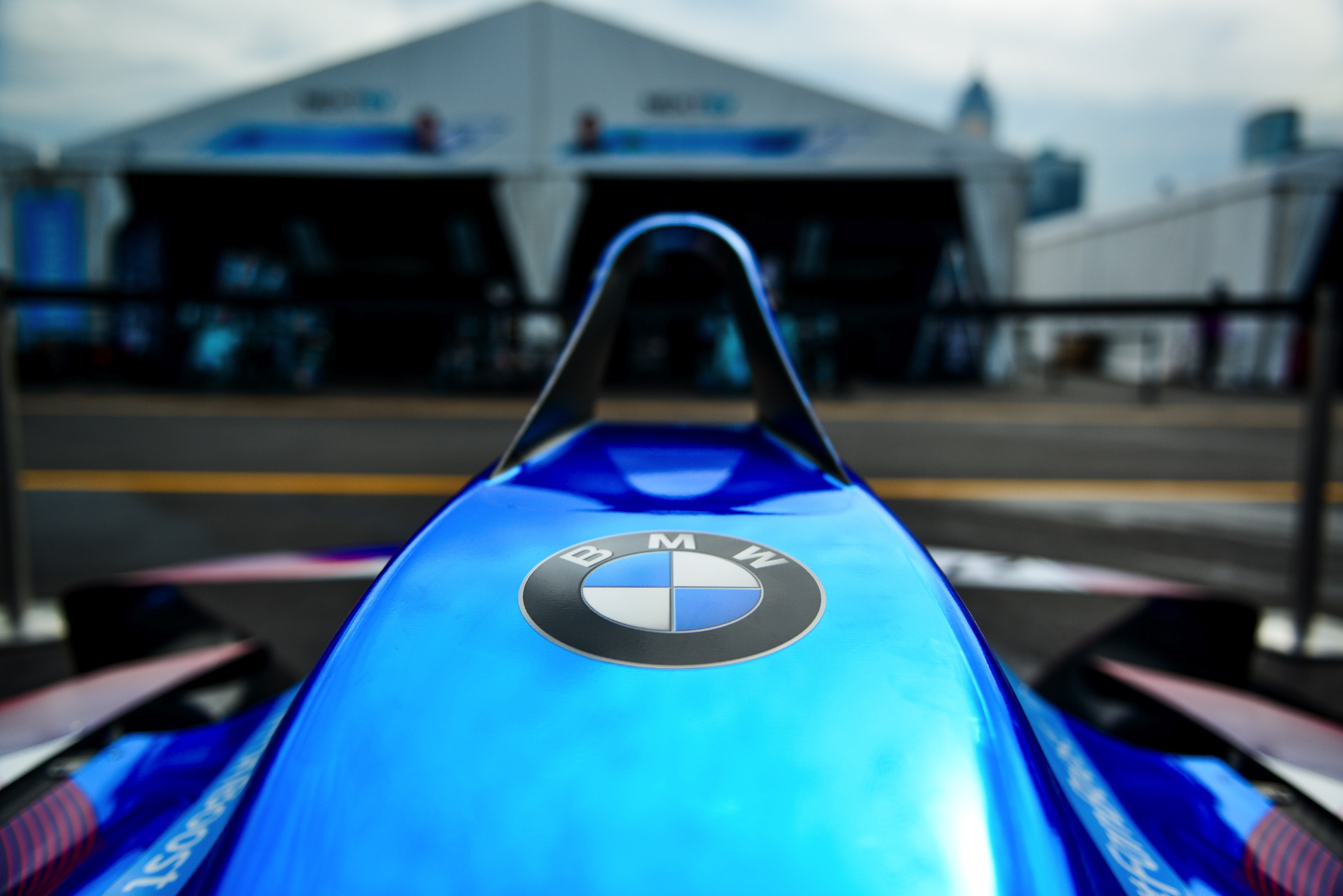