Will BMW ever jump on the off-road wagon train?

Home » Will BMW ever jump on the off-road wagon train? 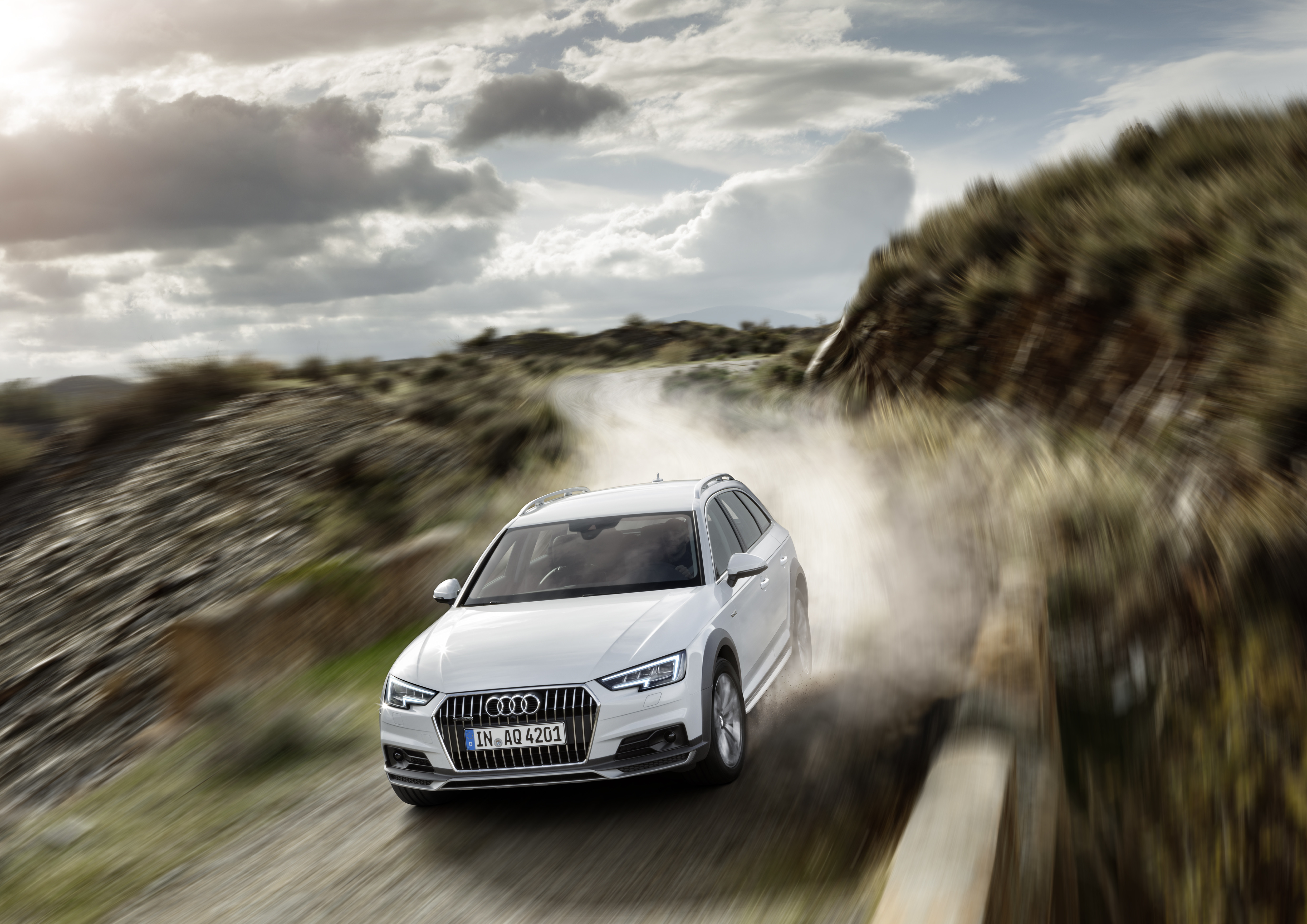 Audi, unfortunately, started it all with the Audi Allroad about a decade ago. The idea is to take a standard wagon, add some weird plastic body cladding, jack the ride height up a couple of inches and give it a pseudo off-road name and voila — off-road wagon. The Audi Allroad was really the first and it was basically a slightly taller Audi A6 Avant with plastic body panels to make it look rugged and that’s about it.

Now, these sort of jacked up wagons are becoming a thing. Mercedes-Benz, a brand that prides itself on luxury and opulence, is now making their own jacked up wagon, called the E-Class All-Terrain. Volvo has one too, called the V60 Cross Country. So, will we ever see BMW make such a vehicle?

Personally, I loath these sorts of cars from luxury brands. It’s like James Bond buying cloths from a Bass Pro Shop. However, I’m in the minority, as these sorts of cars are very popular, especially so in ‘Merica, where everything needs to be a truck, even cars.

So, will BMW ever make a 3 or 5 Series Touring with a higher ride height and “off-road” capability? Probably not, as there’s no evidence of such a thing and we haven’t heard any rumors from the Bavarians as of yet. But we all know the Germans’ obsession with copying each other, so it’s certainly possible that such a car could come from BMW. We hope not, but it isn’t out of the realm of possibility.