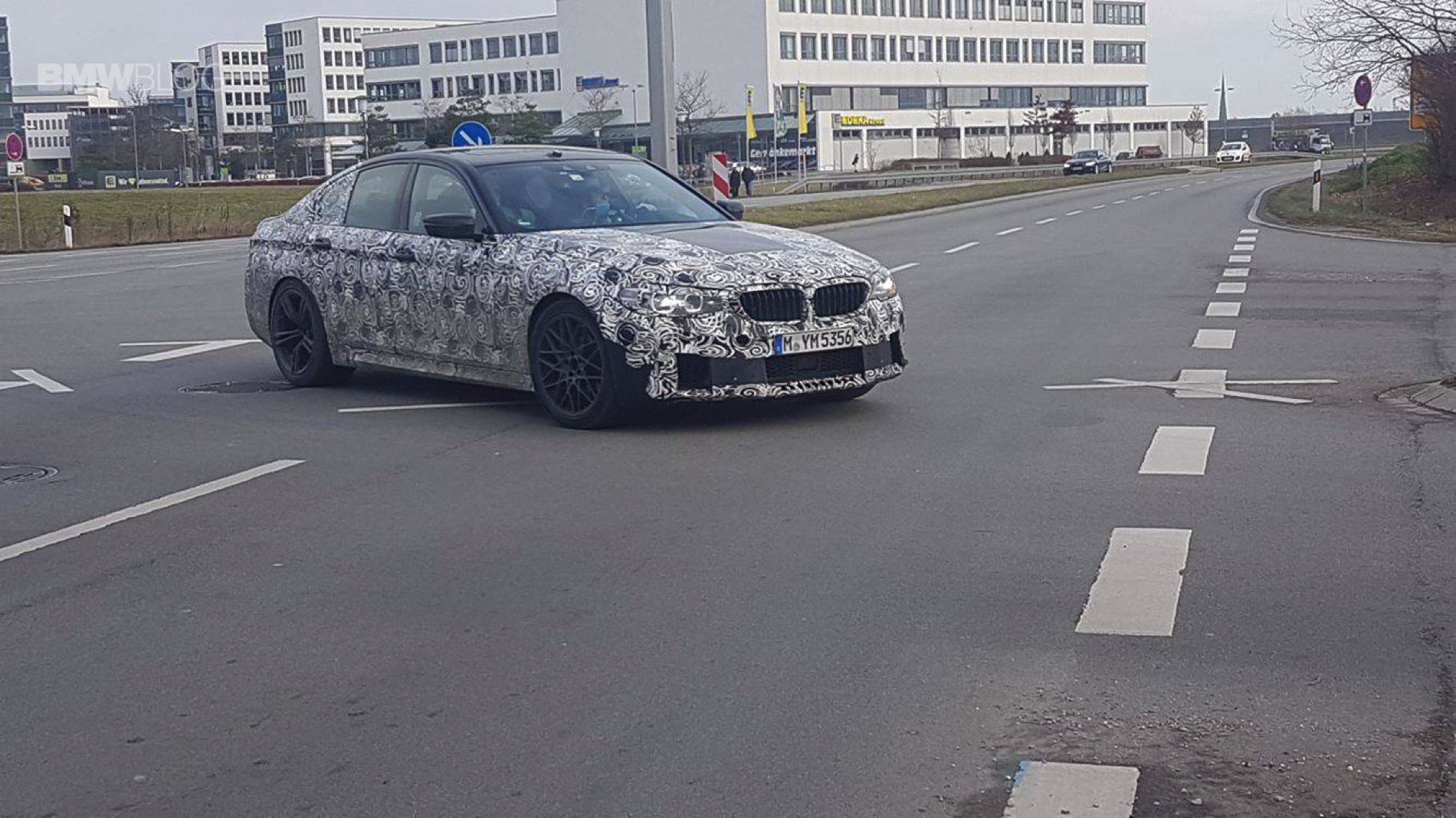 The upcoming F90 BMW M5 continues its testing trials in Germany, with just few months ahead of its world premiere. A camouflaged prototype was spotted near BMW M’s home in Garching, giving us another look at its proportions and some design details.

Even though the camo does a good job keeping prying eyes away, the psychedelic tape is not able to hide the beautiful curves of the new M5. Just as all the M cars before, the F90 M5 delivers a super sporty front-end, the typical rear-end with the twin double pipes and the flared wheel-arches. The thick kidney grille – brought to market by the G30 5 Series – is also part of the M5 design, same as the the new LED headlights. Other elements from the G30 5 Series are present as well, starting with the sporty hood and continuing with the aero flicks positioned in front of the front wheel arches. 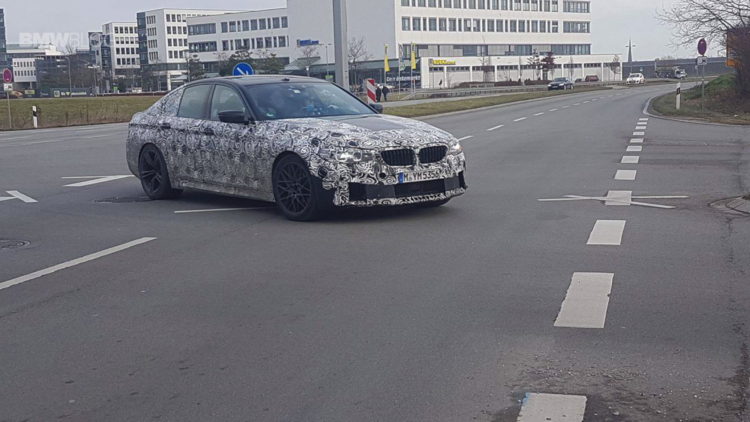 The new F90 M5 will use the same base architecture of the current V8, but with a twist. The updated unit has been optimized to deliver maximum power at a wider rpm range, yet the power won’t exceed by much the 600 hp mark. Sources say a 620 hp figure is definitely achievable, but won’t confirm the final power output. Currently, the M5’s rivals are in the range of 550 to 605 hp. 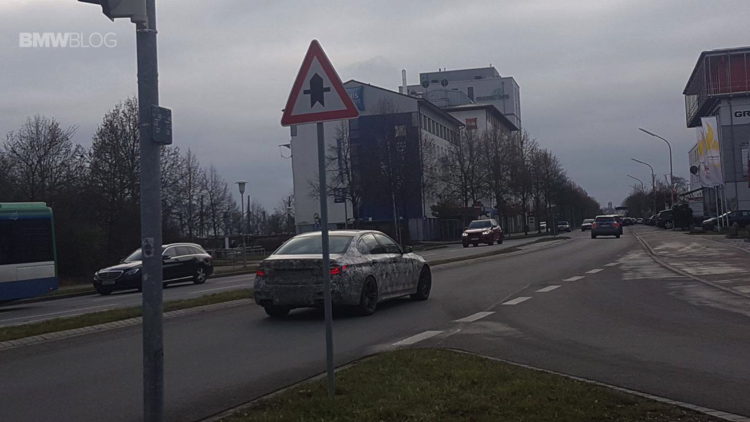 The F90 M5 will also bring the long-time rumored all-wheel drive system to an M5 and future M6 models. The xDrive system will be rear-biased, just like the one in the X5 M and X6 M SUVs, and it will be optional. The standard transmission is likely to be the same M-dual-clutch transmission as the current F10 M5. Sources say this new M5 might still offer the manual gearbox for the American market.

BMW is likely to introduce the new M5 in March 2017 at the Geneva Motor Show. 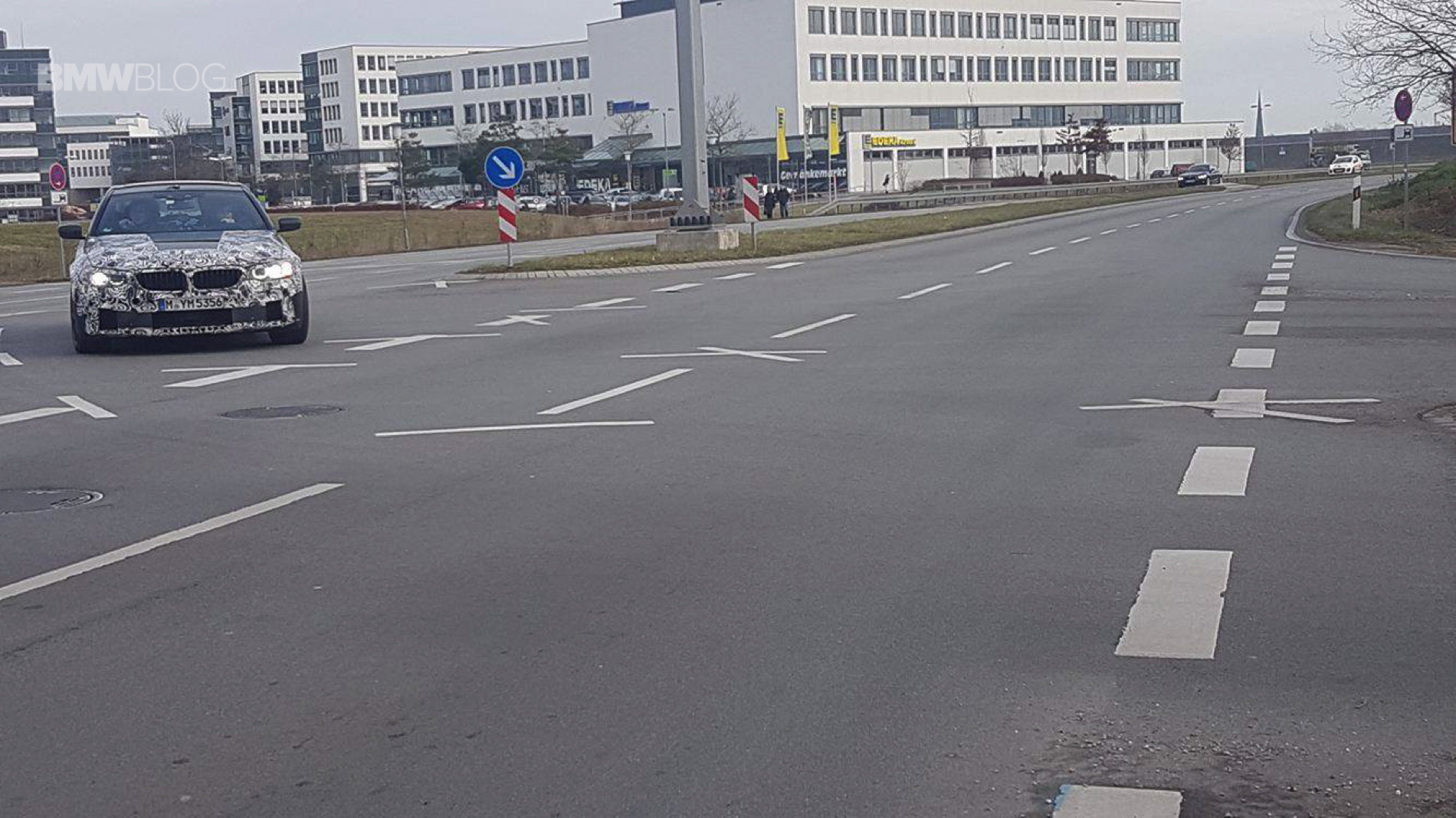 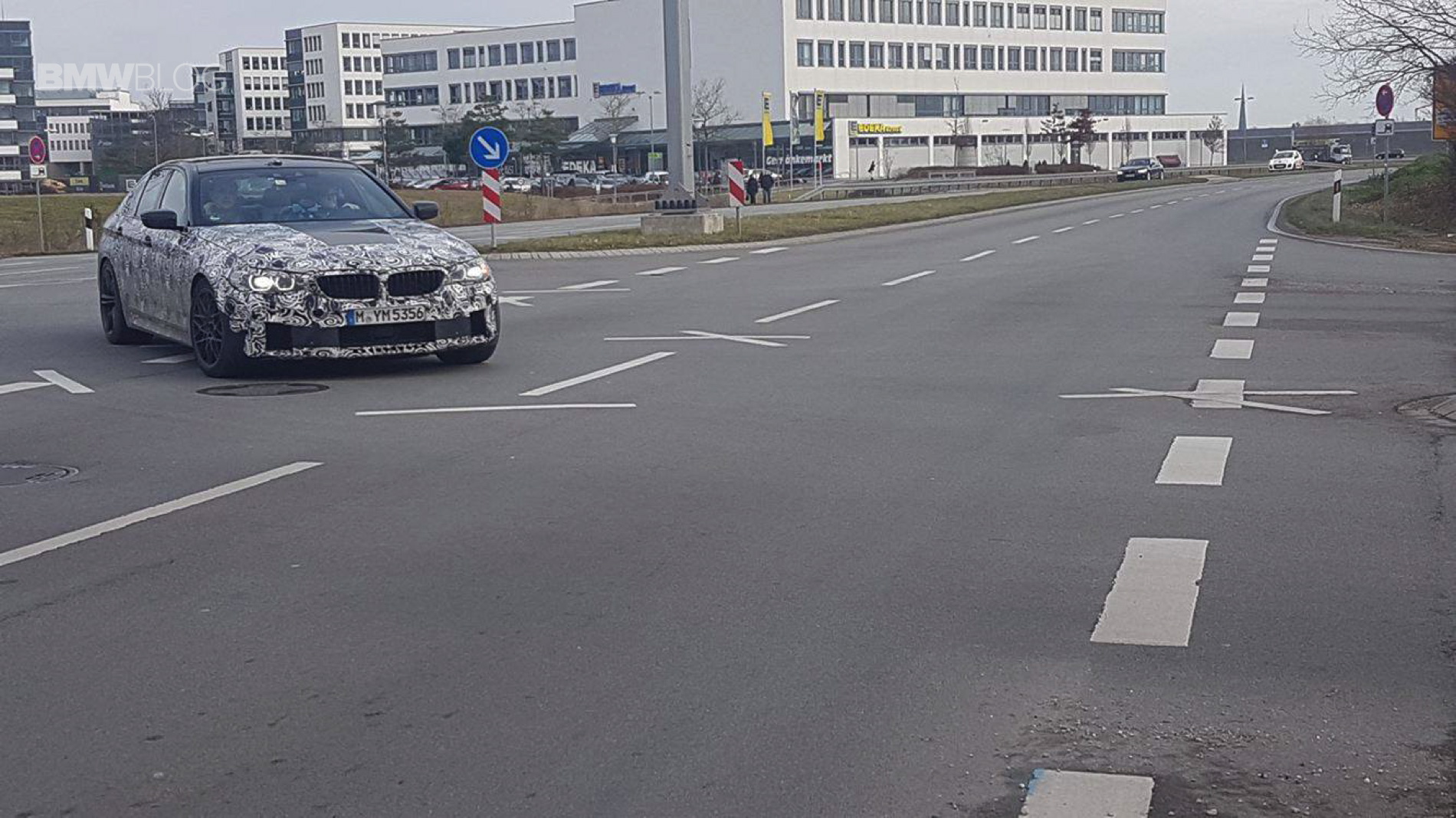 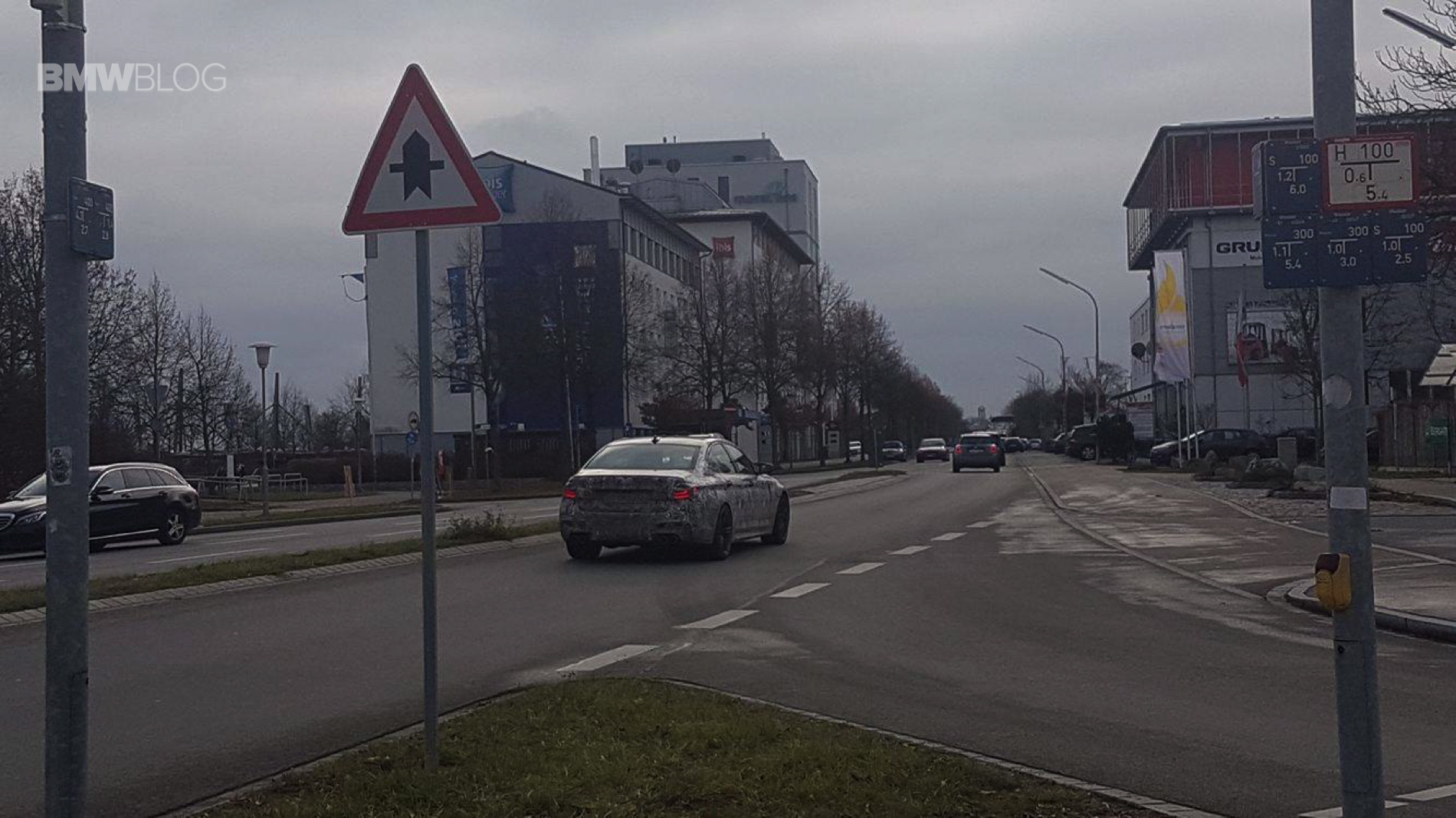 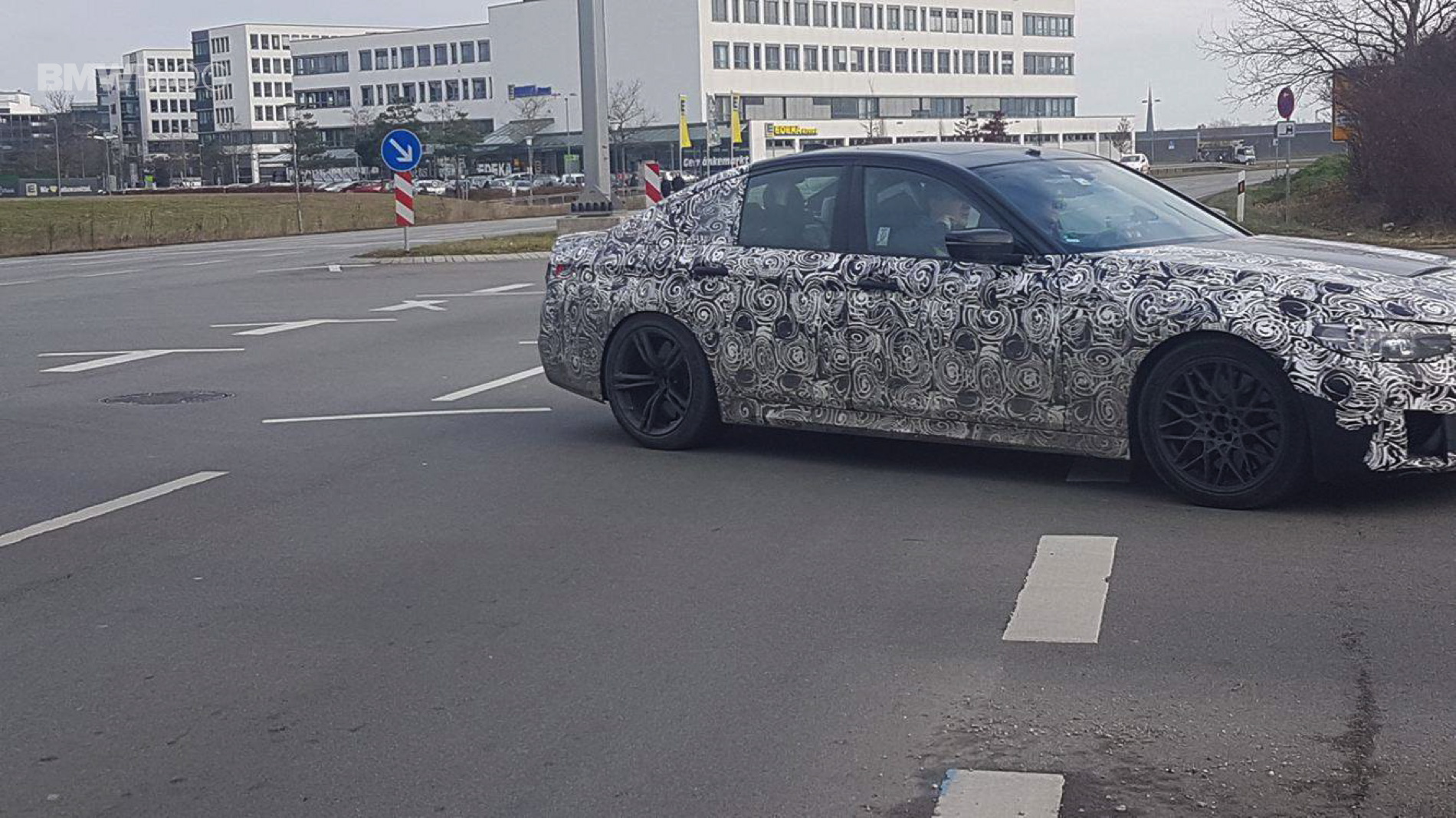